ACTION A GO GO VIXEN OF THE WEEK: The Incredible Vanessa Ferlito 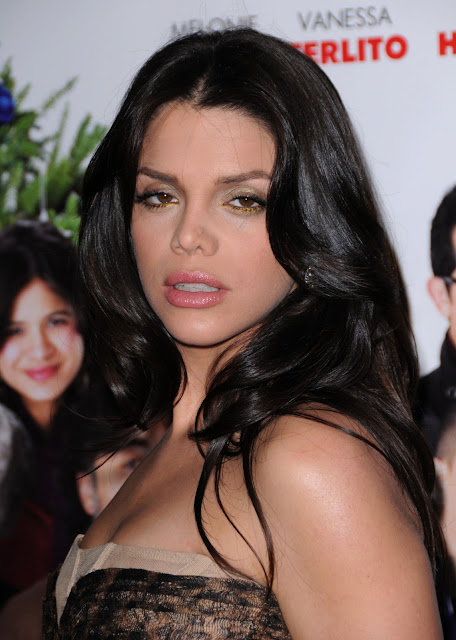 Raven haired, venomous good looks, and she’s Italian? Man, she doesn’t even have to speak to steal my heart, but yet her acting abilities are up there with the best of them. Ferlito has made the rounds in Hollywood with a short stint on The Sopranos and roles in Spider-Man 2 as well as The 25th Hour.

But her real claim to fame is starring in Quentin Tarantino’s portion of the Grindhouse experiment, Death Proof. Even though Tarantino himself has come out and said this is his “worst” movie she is definitely its “best” part, with a lap dance for the ages that was famous for NOT making it to screen.

She’s currently starring in the T.V series Graceland, but more importantly is our ACTION A GO GO VIXEN OF THE WEEK! 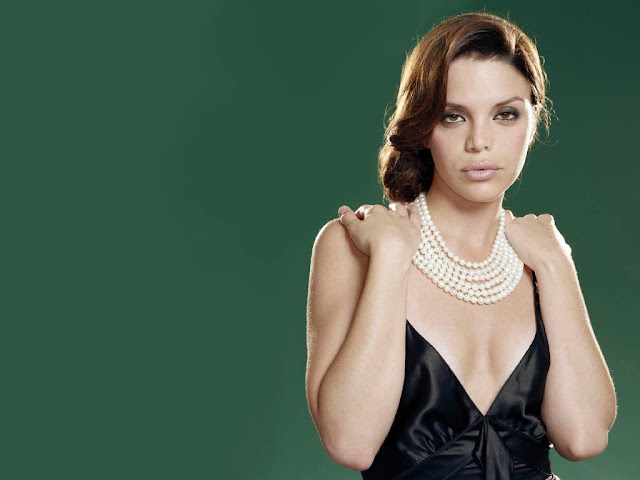 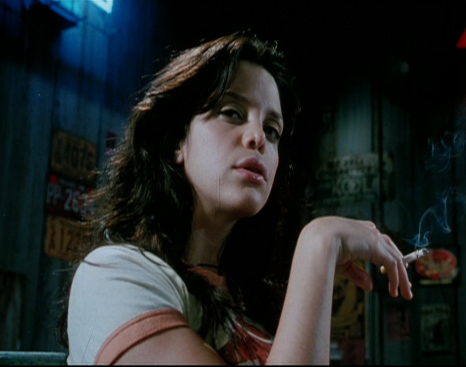 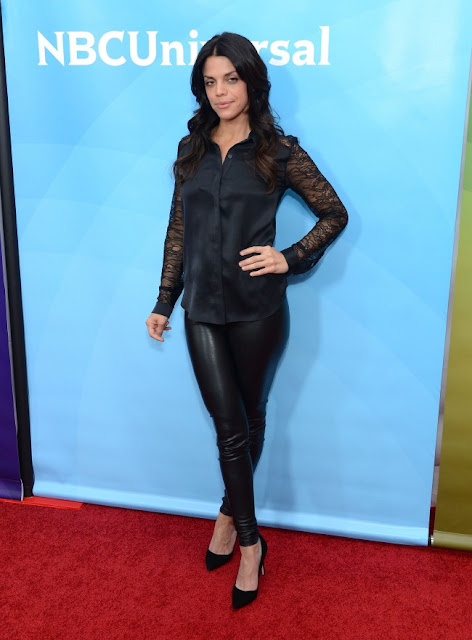 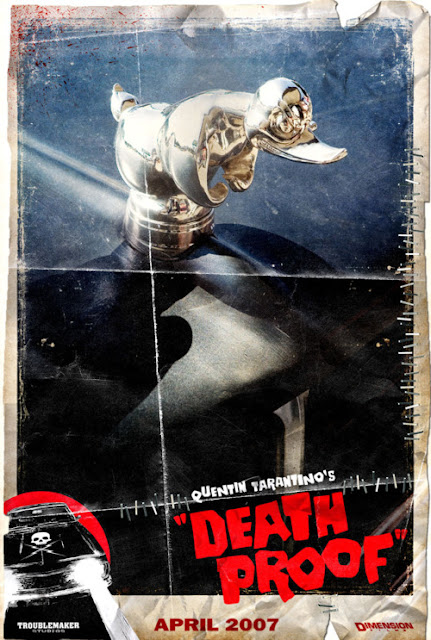 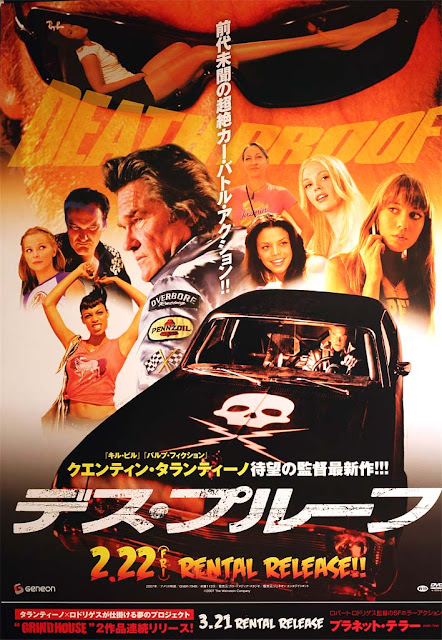 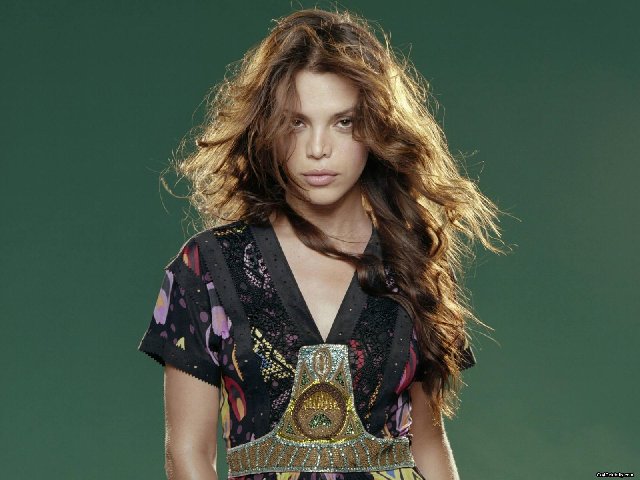 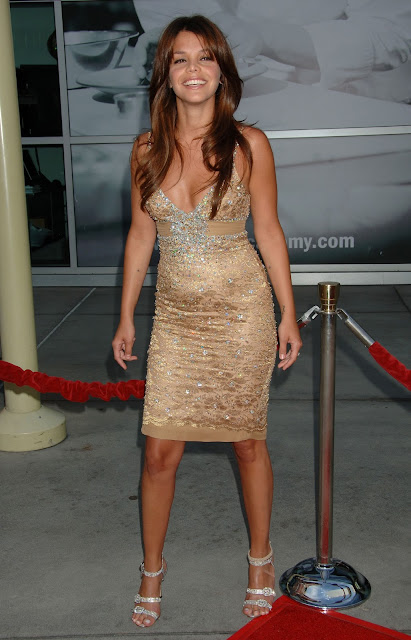 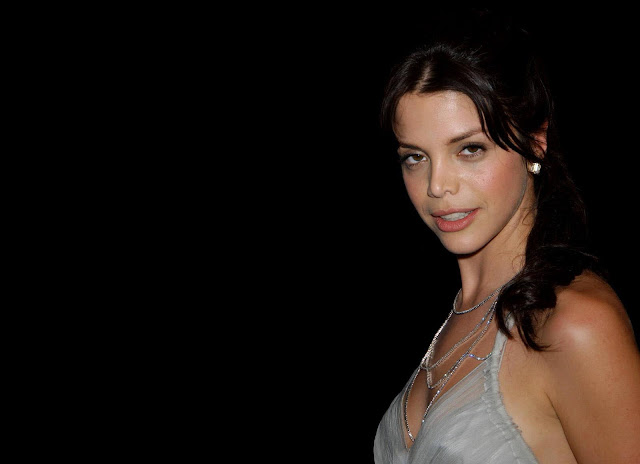 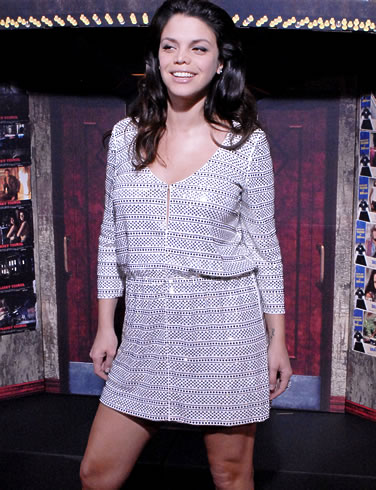 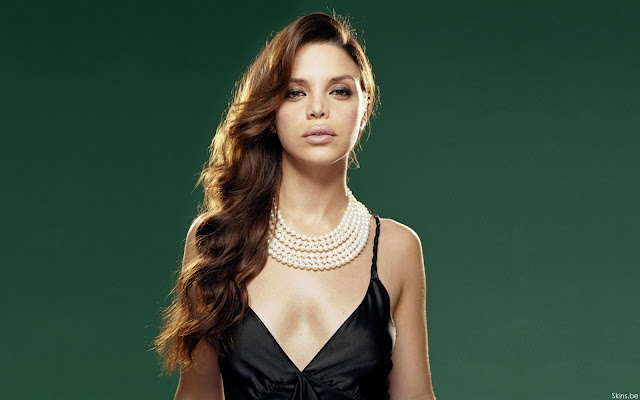