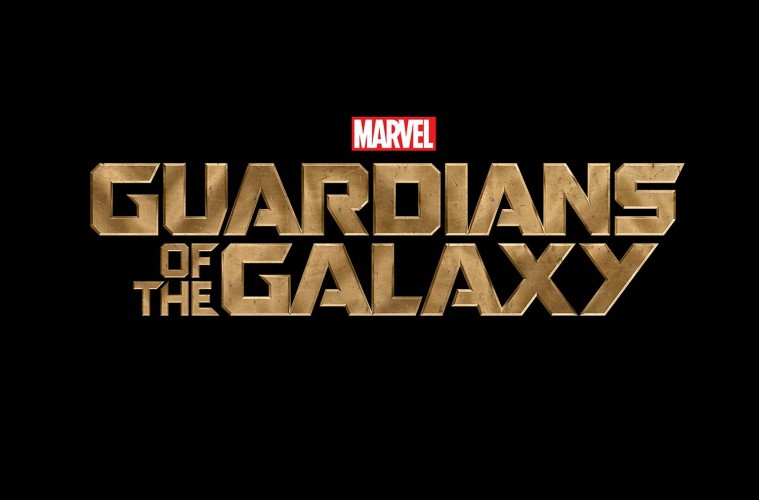 Troy-Jeffrey AllenJuly 22, 2014
Movies4 Comments93 views
By  Tony Tescadero
Guest Contributor
The wait is over. The tenth chapter in the Marvel Cinematic Universe is here and I was lucky enough to score a pass to see the film on the exact same day it was released to Hollywood for its world premiere, so hopefully I can pass along some of my joy to you in this review.
Without further ado…

Let me start by saying I was a little worried how Marvel fast tracked Guardians. From their reboot in 2008 to Nova and Rocket Raccoon appearing in Marvel vs. Capcom 3 to their obvious new position as Marvel’s flagship team. Regardless, the film, directed and written by James Gunn (Scooby-Doo, Super), seems to understand everything that makes the Guardians work as a team. He gets that at their core, The Guardians — whether we’re talking about the original team from the 60’s or  the new team starring in this film — has always been about a bunch of c-listers (*cough*losers*cough*) that band together to defend the cosmos. Guardians takes this basic formula and makes a very enjoyable film out of it.
The film cold opens up on Earth in 1988 with the origin of Chris Pratt’s character, Peter Quill, a young boy that loves his walkman. Peter’s mom dies from what appears to be cancer and, after running from the hospital in tears, he is abducted by aliens.
Fast forward 26 years later, Peter is now Star-Lord and Star-Lord is some sort of space treasure hunter who steals a strange orb of great importance to a lot of people. Some of which put a bounty on his head, landing him directly in the crosshairs of Rocket Raccoon and Groot (voiced by Bradley Cooper and Vin Diesel, respectively).
Zoe Saldana, as the deadly Gamora, is sent after Star-Lord by the nefarious Ronan the Accuser and Thanos. Finally, Drax the Destroyer (Dave Batista) completes the group on a quest to kill Ronan for the murder of his family.

Later, the purpose of the mysterious orb is revealed to be one of The Collector’s (Benicio Del Toro) “Infinity Stones” — first seen in the post-credits teaser of Thor: The Dark World. The Collector explains to the Guardians (and the audience) what these vast power sources make up the Tesseract from Captain America and Avengers and the Aether from Thor 2.
Apparently, Ronan (Lee Pace) has a hard-on for the planet Xandar and has made a deal with Thanos (menacingly voiced and motion captured by Josh Brolin) to destroy Xandar (home of Glenn Close’s Nova Corp)  upon giving him the orb. However, once he discovers what the orb is, Ronan’s ego doesn’t take to kindly to Thanos’ treatment .
Overall, the movie moves along at a moderate pace. There aren’t any moments that feel like it’s dragging along other than the obvious these-five-characters-could-get-more-done-together-than-at-each-other’s-throats plot. For their initial jump into the space-adventure genre Marvel does well.
Chris Pratt channels some of his wife’s (Anna Farris) comedic timing in Star-Lord’s clumsy approach to the perils of his adventurer  lifestyle. Zoe Saldana’s role as Gamora is strong and independent (If the feminists who foolishly had a problem with Scarlett Johansson ‘s Black Widow have a problem here, then they’re just picking fights. Sure, she gets saved once by Star-Lord, but she returns the favor twice).

Batista as Drax gets the job done. Mostly because none of his lines are meant to win any Oscars. Drax is a big meathead. He knows it, and he plays it very well.  Finally, Rocket Raccoon, an anthropomorphic weapon smith, steals the show with his hilariously cynical approach to just about everything. You sorta miss when Rocket isn’t on the screen but Gunn delightfully gives us just enough of Rocket to be satisfied without tiring of him. Groot, Rocket’s counterpart, is a warm character, almost child-like yet dangerous if he need be. The friendship between Rocket and Groot play out much like George and Lennie from Of Mice and Men. But then again, the whole film plays on the theme of friendship/family and working together.

Maybe it’s that freedom of dealing with lesser known characters, maybe it’s the wit of the script, or maybe it’s Star-Lord’s ‘Awesome Mix, Vol. 1’  (which is also the film’s soundtrack, and I’m SURE it will sell like hotcakes — I bought a copy five minutes ago) that ensures that.

Whatever it is, it works. It works reeeaaaalllll good.