WOMEN CRUSH WEDNESDAY: Zoe Saldana Is Our #WCW And We Couldn’t Be Happier!

I can honestly say that not since Sigourney Weaver has a woman so thoroughly made her mark on Sci Fi like Zoe Saldana. First came her role as Uhura in Star Trek (2009). That alone would make her a legend in geek circles. Then came the mother of all Sci Fi films, Avatar (2010), and none other than Saldana was the (alien) female lead. Then came Star Trek Into Darkness (2013) and more Avatar sequels are on the way.

But this weekend Saldana is going to be in another amazing Sci Fi extravaganza called Guardians Of The Galaxy (check out our review here!) She will be playing the deadly Gamora and it’s shaping up to be another massive franchise for her to helm and we couldn’t be happier because she’s awesome and we can’t get enough of her amazing performances. 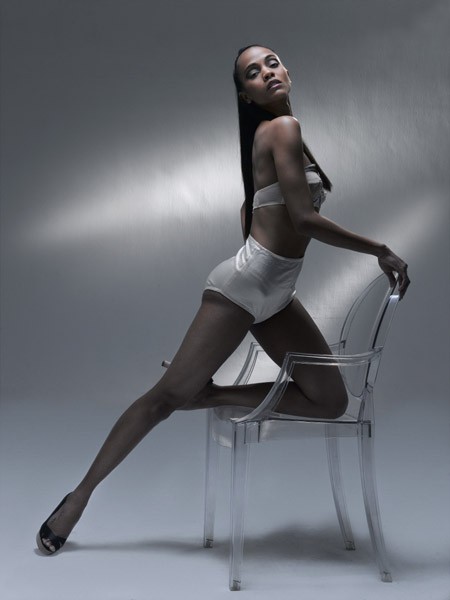 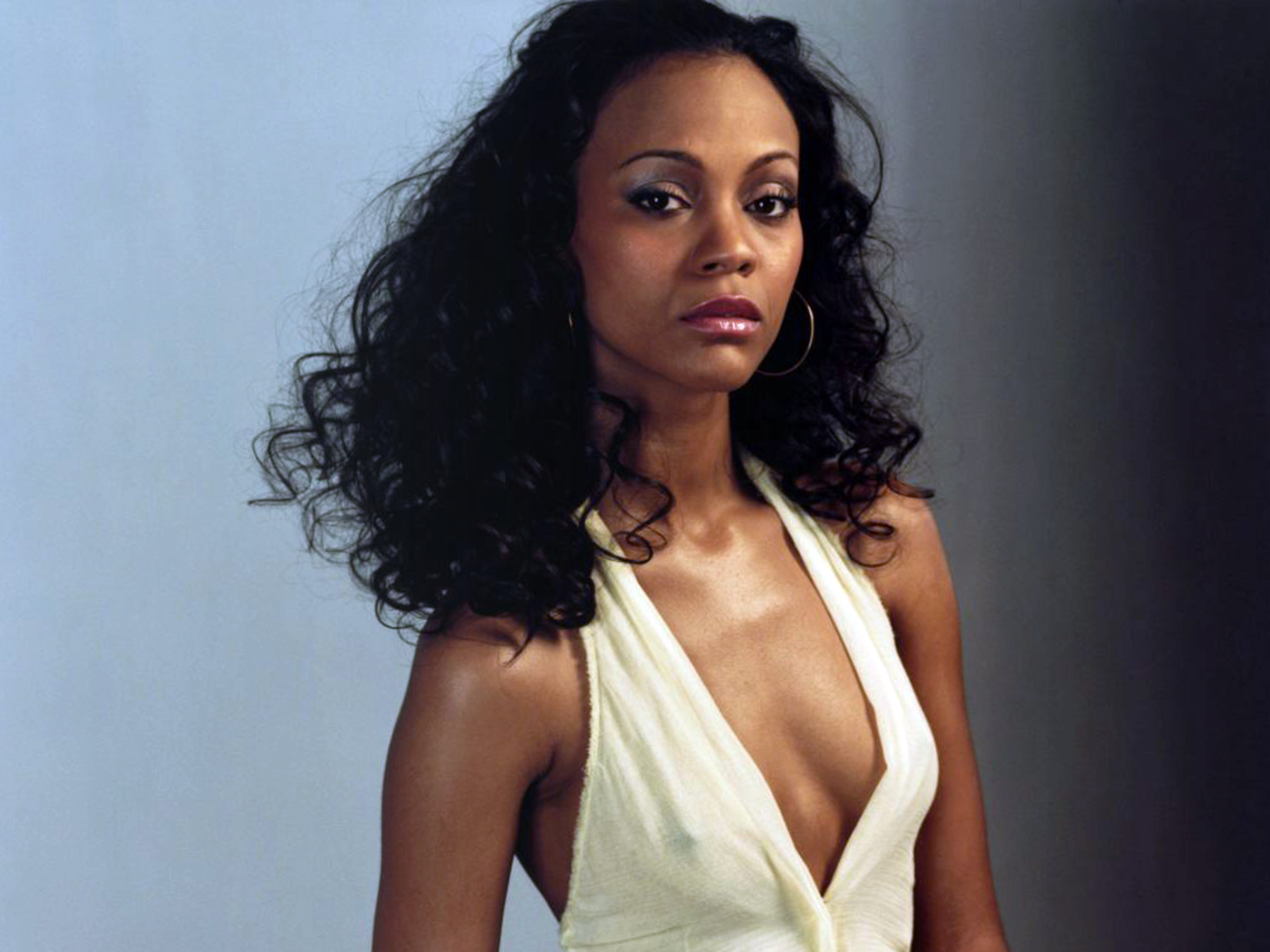 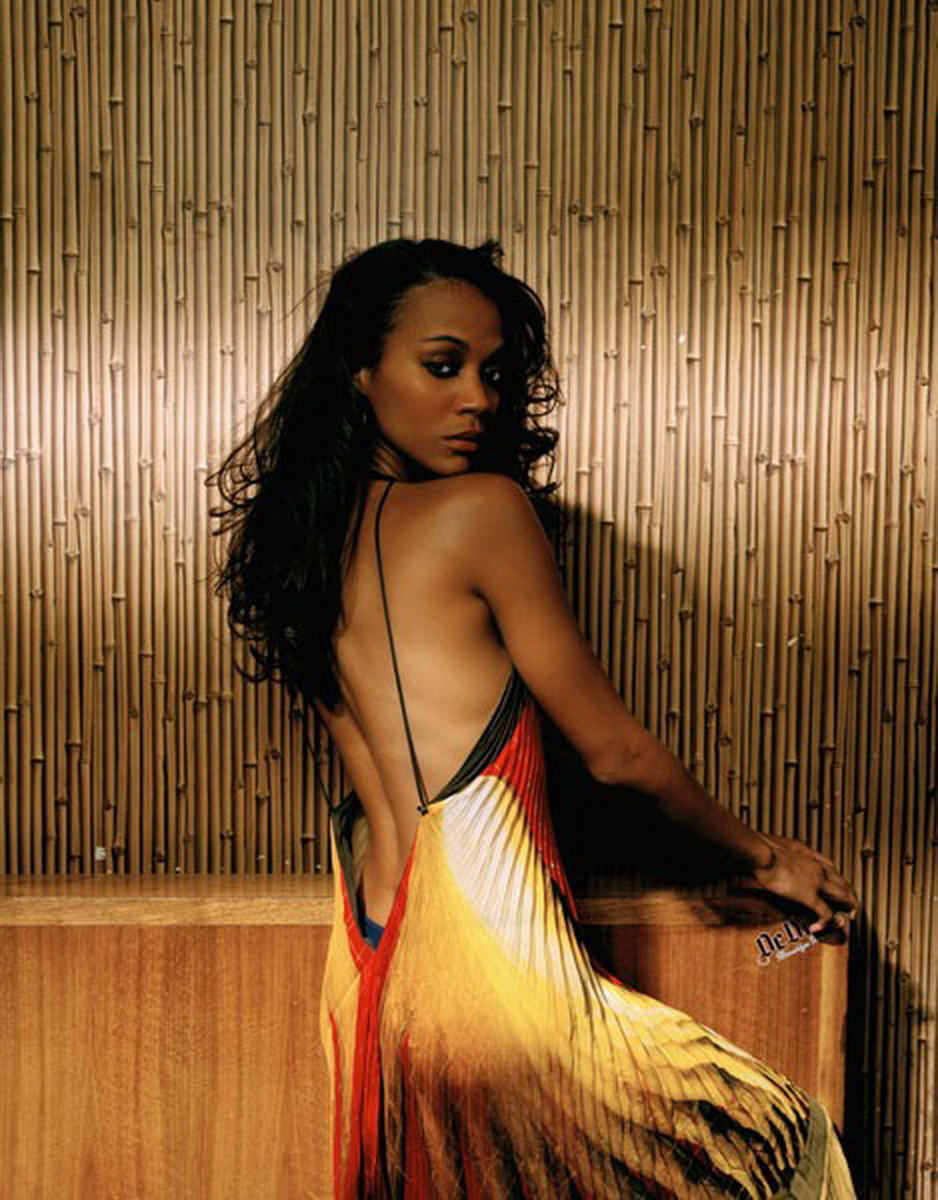 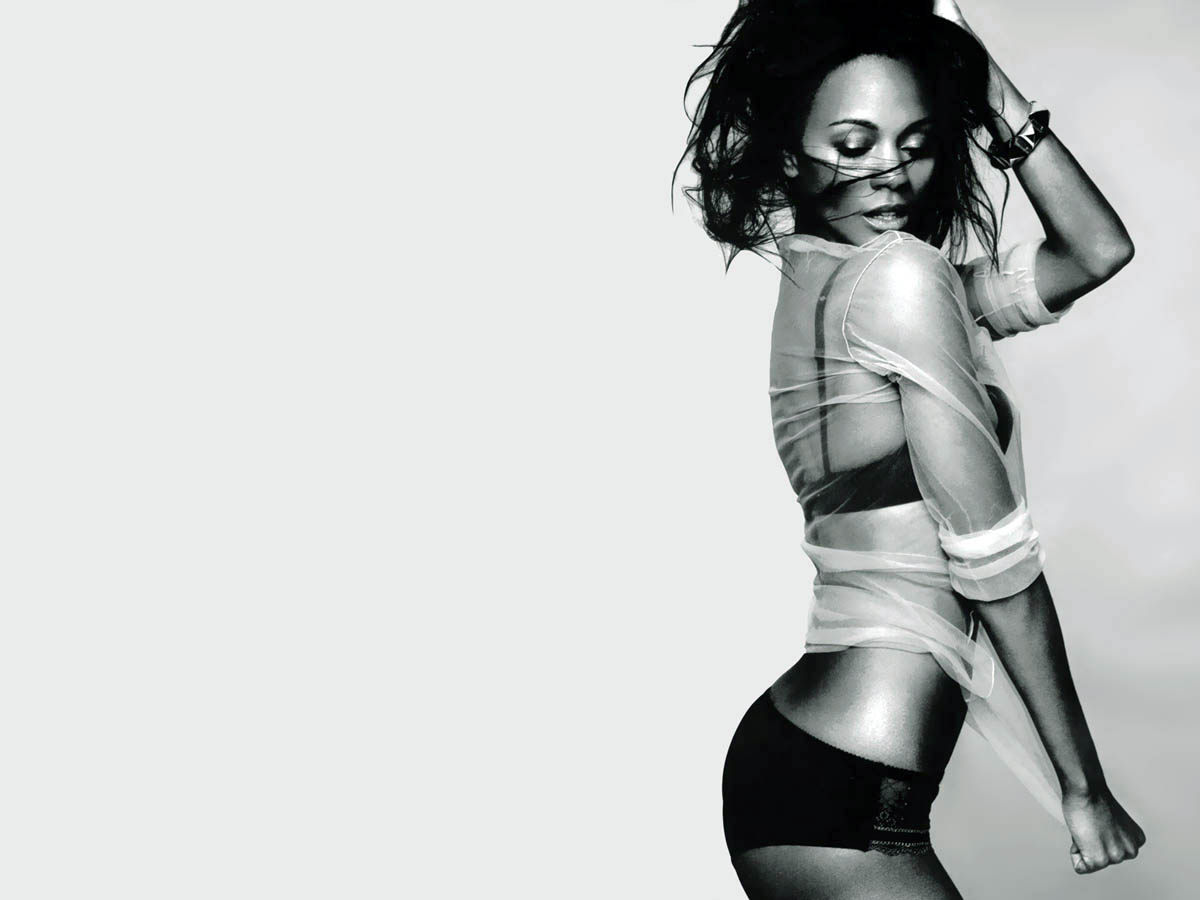 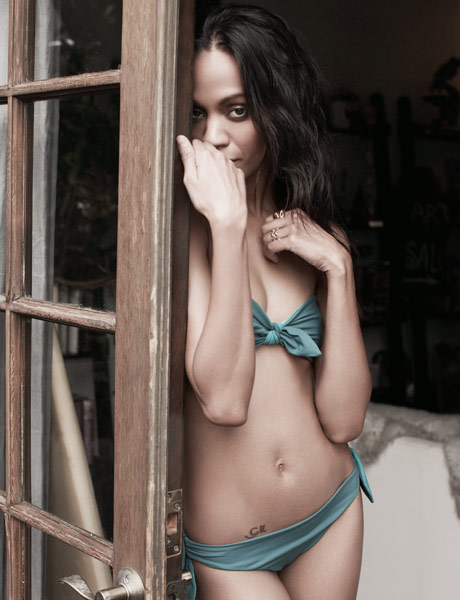 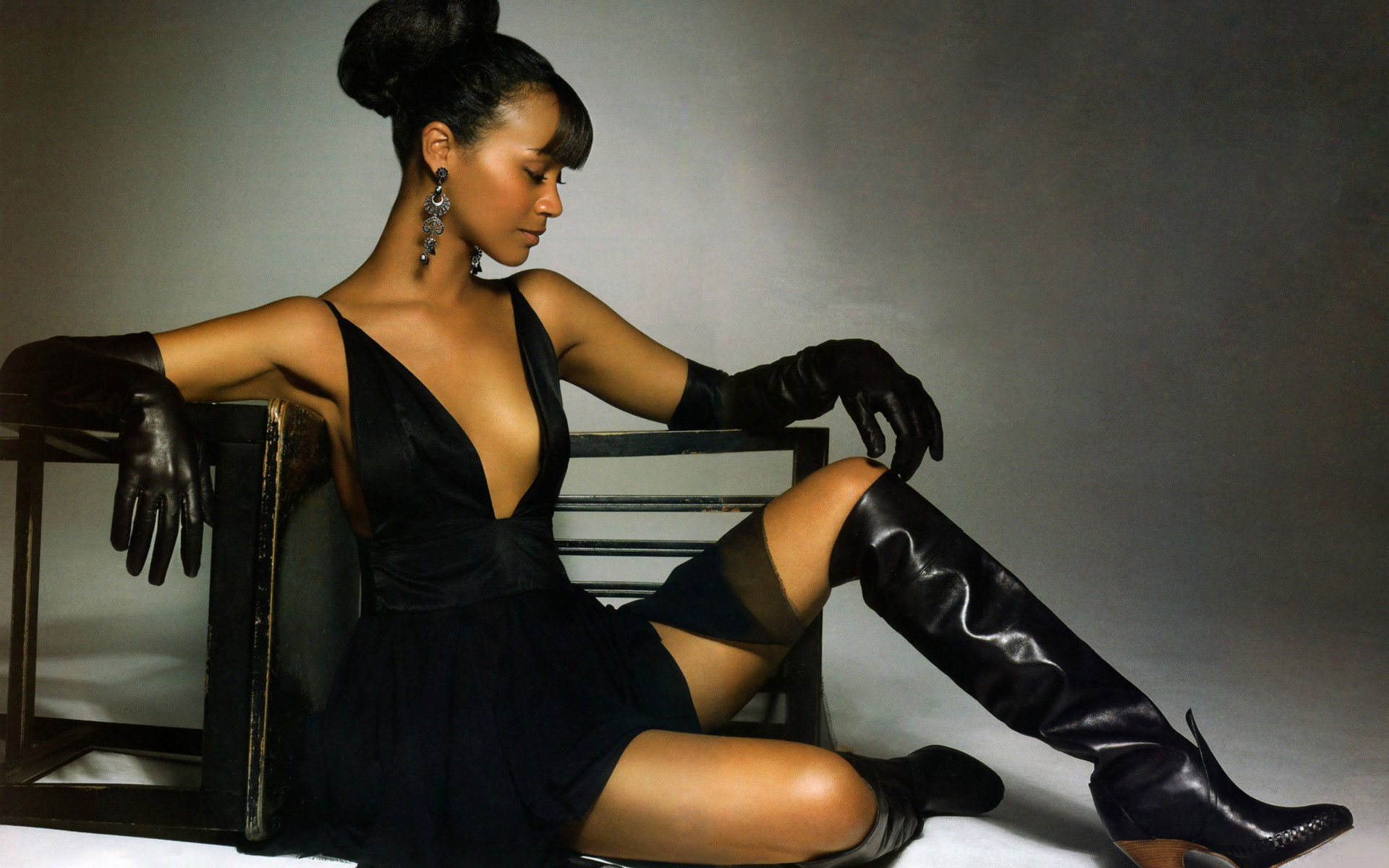 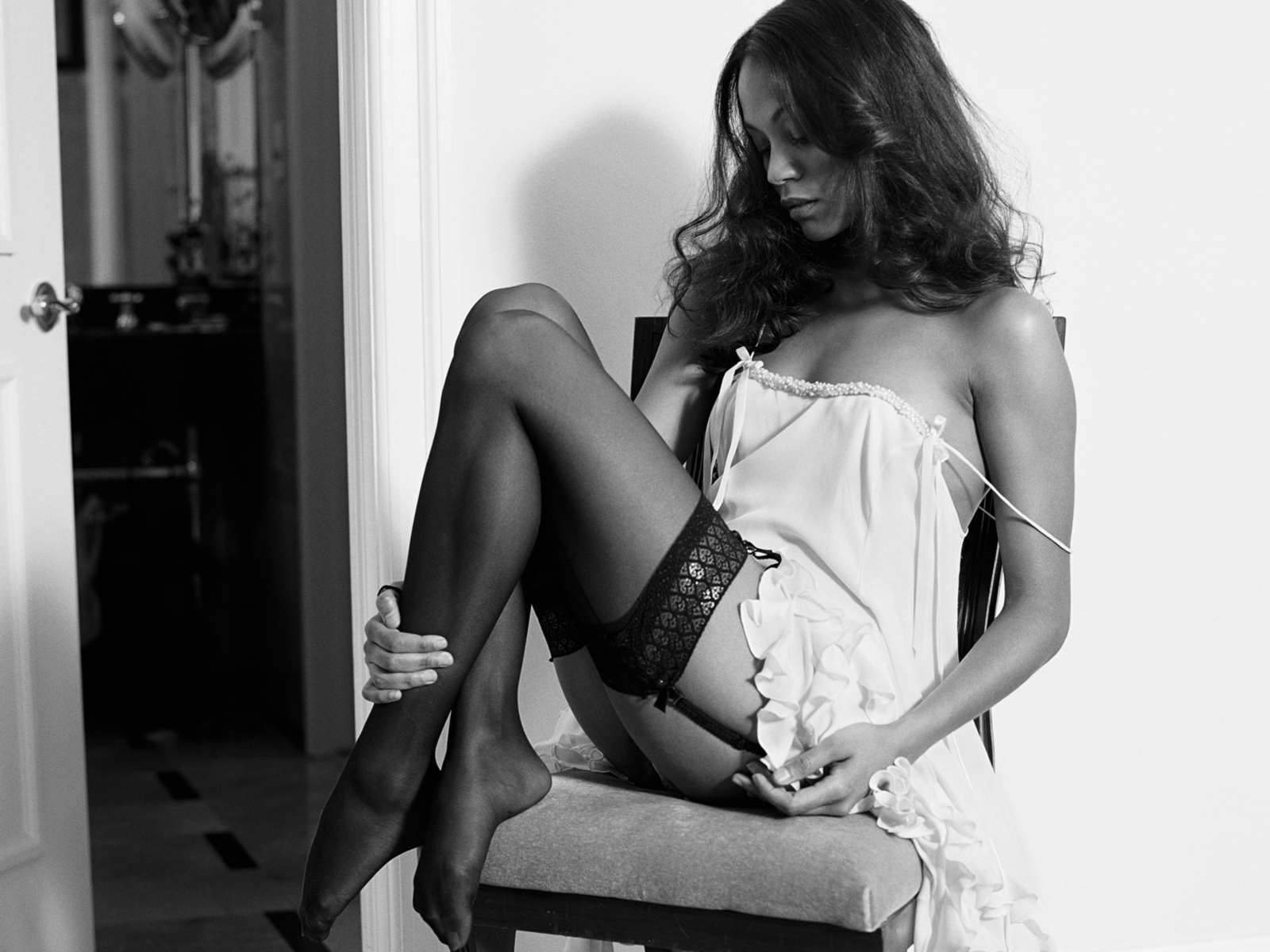 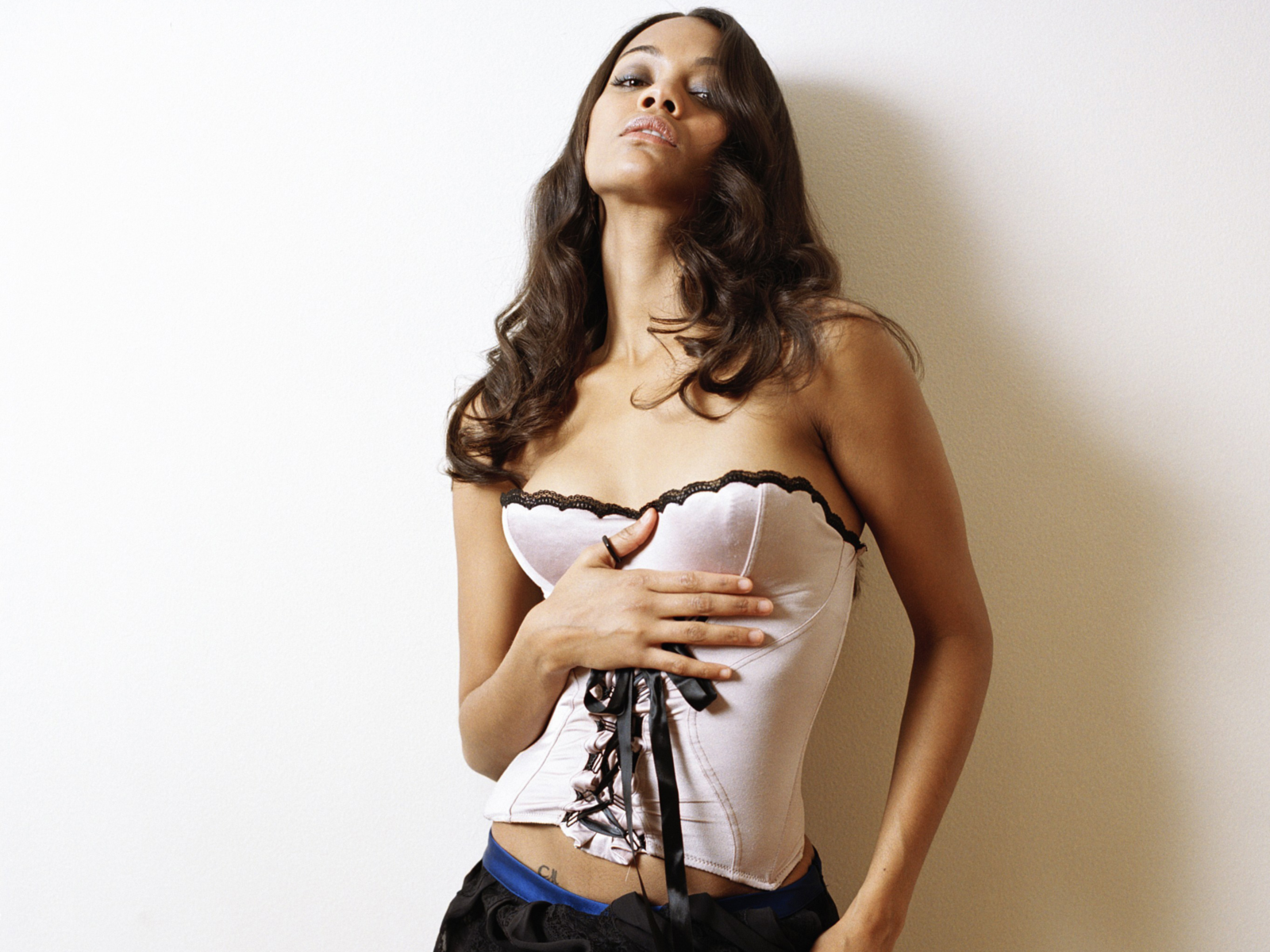 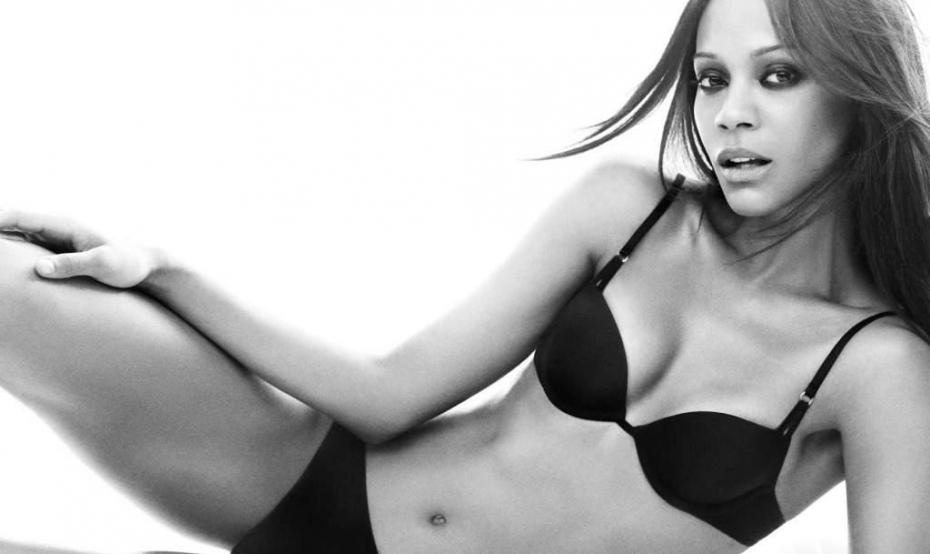 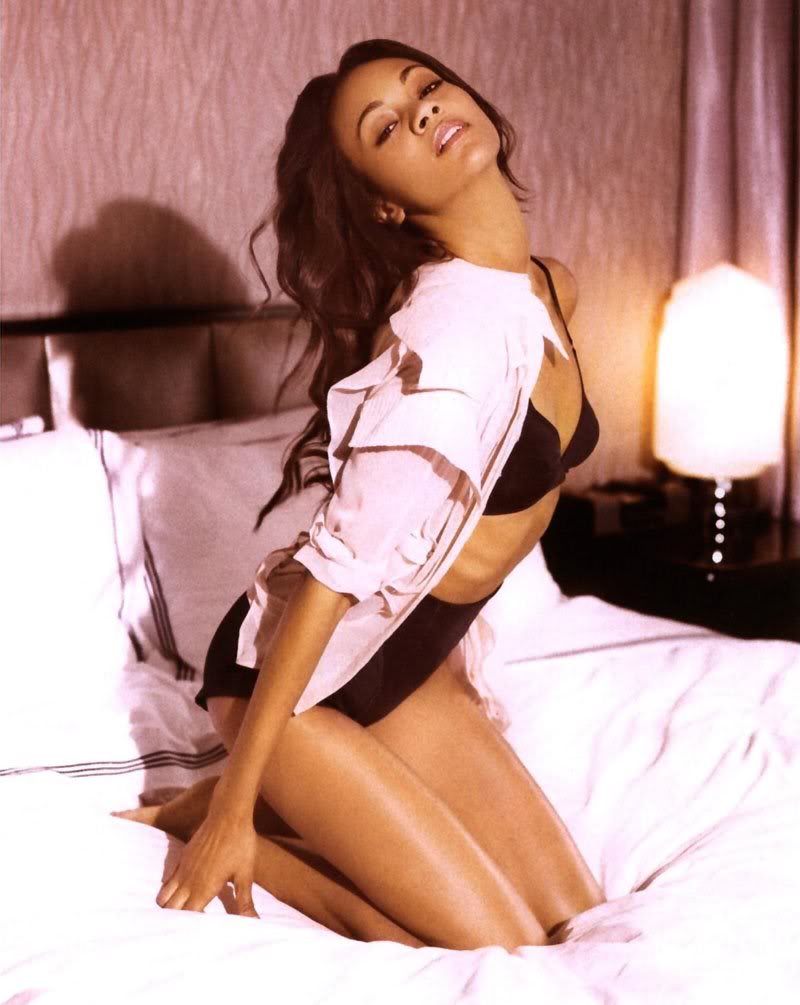 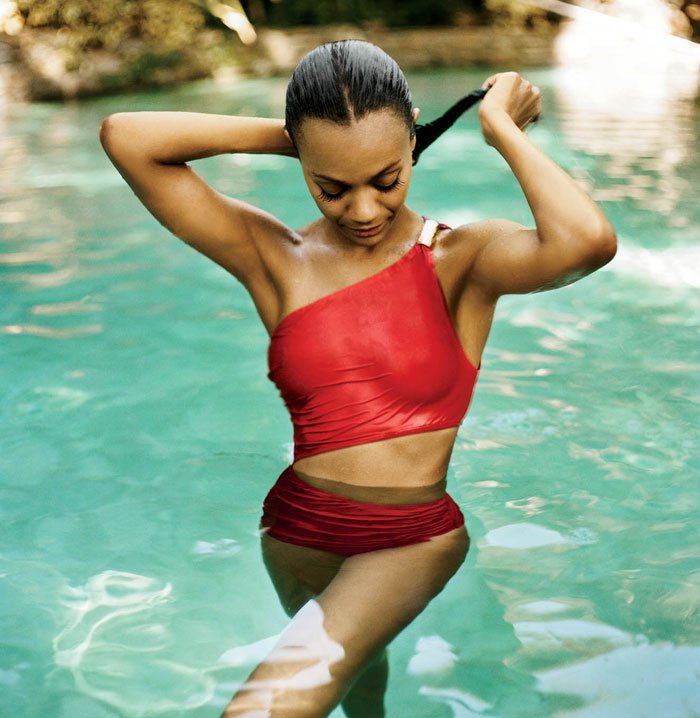 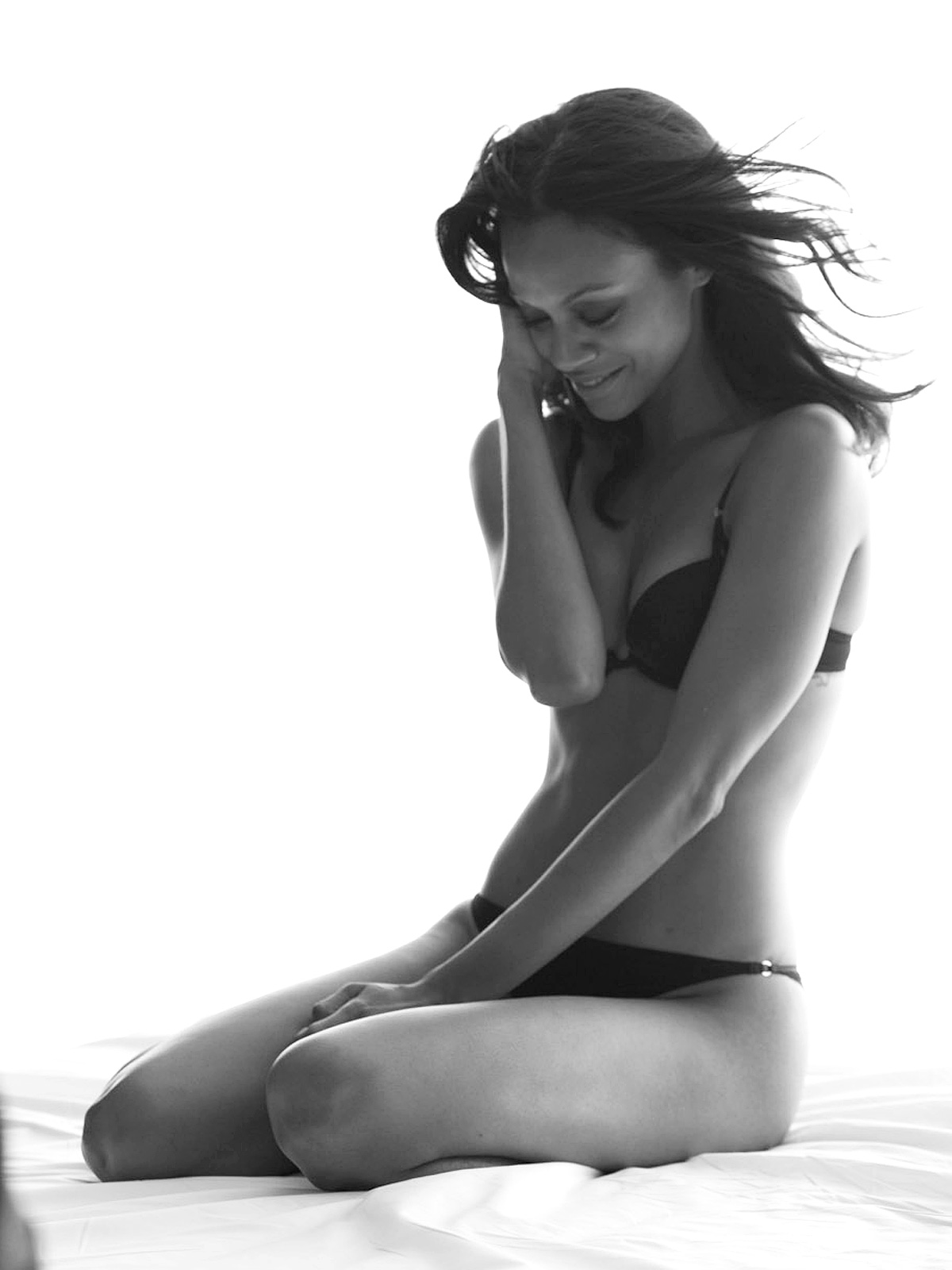 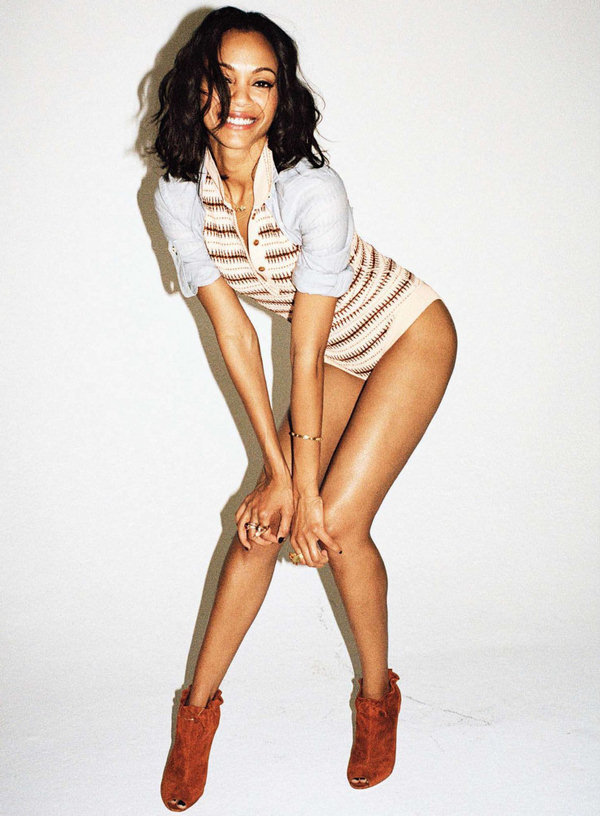 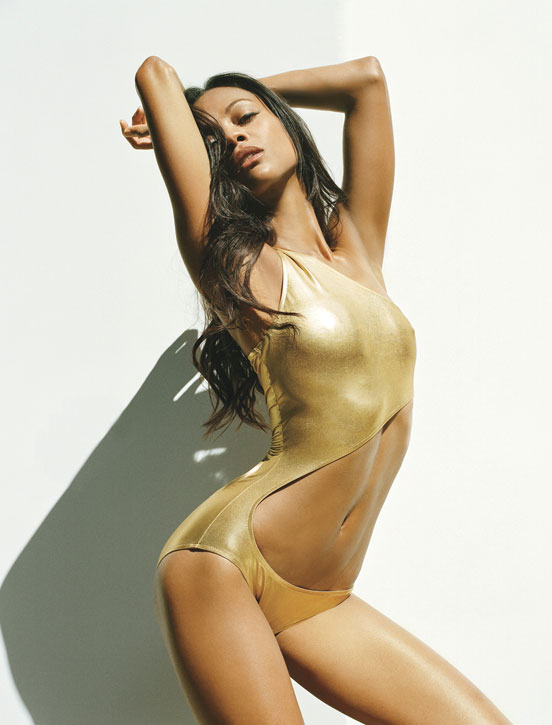 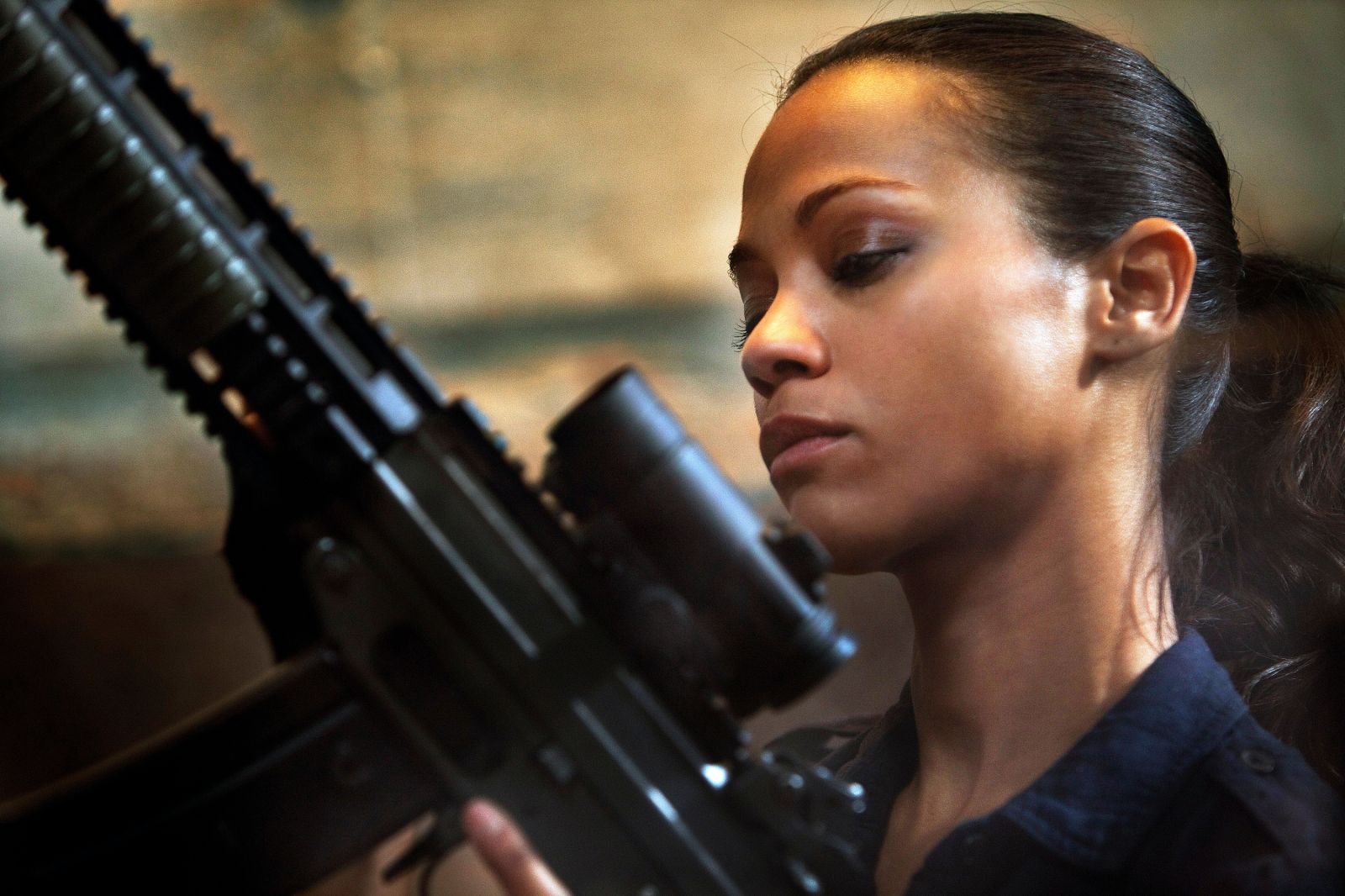 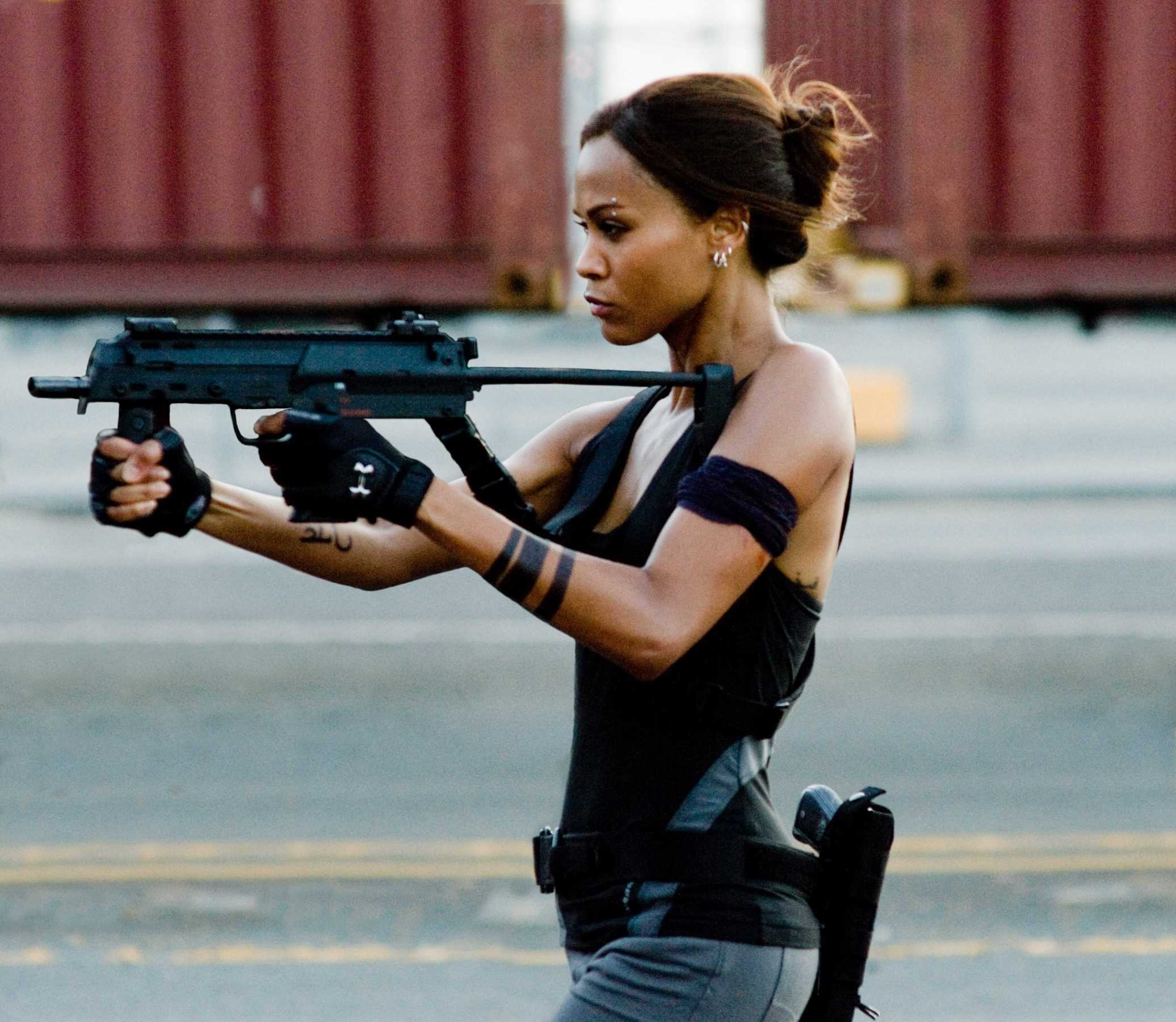 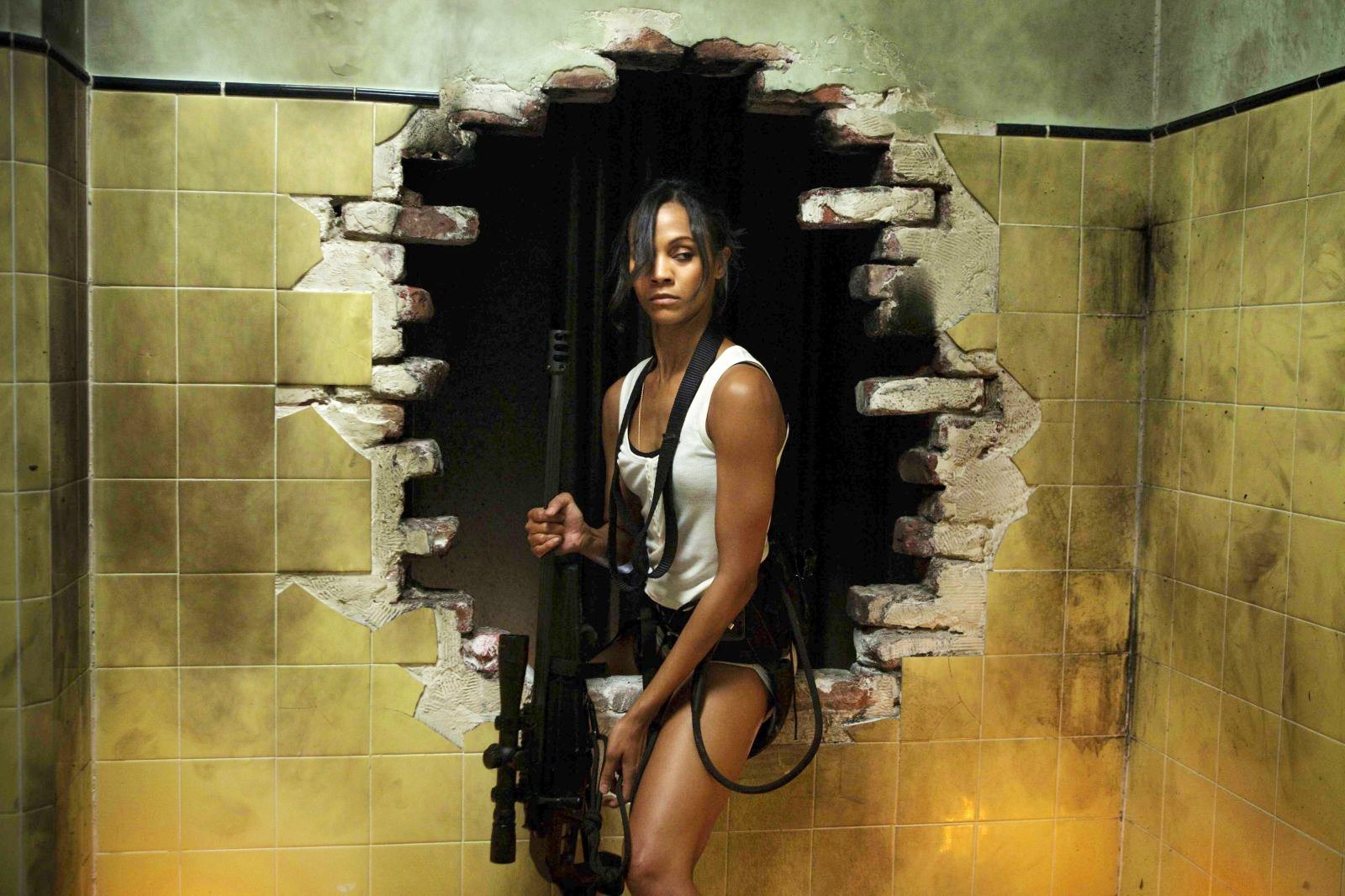 It’s like they were predicting the future of something…

That’s it! Go see Guardians Of The Galaxy coming out this week!