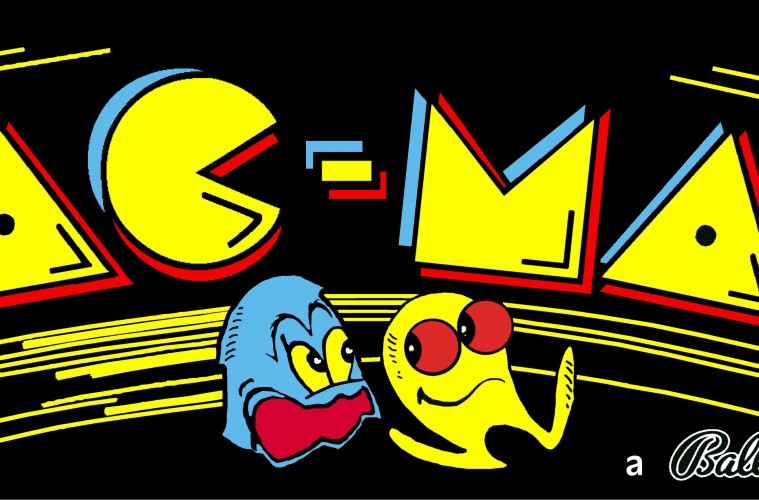 David Pakman Shares His Opinions On Gamergate And Twitter Responds

While many journalist are shying away from or eagerly fanning the flames of the online maze called “Gamergate,” David Pakman’s show has become the point where all opinions on the subject are voiced. Pakman has hosted these one-on-ones with distance. Never openly stating whether he is for or against #Gamergate. Until this week.

In the following address, Pakman provides a perspective that seems to want to give both sides the benefit of the doubt and a bit of a chiding.

Surprisingly, the Twitter responses (where Gamergate debates are the most…um, lively) has been mostly accepting of Pakman’s double-edged criticisms (mind you, I’m not really accounting for “sock puppetry” here).

@davidpakmanshow I have to agree with most of what you said. I hope you don’t get hate. You have a right to your opinion.

@davidpakmanshow This was fantastic, the thoughts from someone who has truly looked at all sides, look forward to more interviews #GamerGate

@davidpakmanshow Found myself agreeing with you more than not. Thank you for sharing. #GamerGate — Jojo -Meeki- Bailey (@ebilmeeki) November 10, 2014

@davidpakmanshow Thank you based Pacman. Ethics might not be #1 issue in the world, but it’s an issue we can do something about. #GamerGate

@davidpakmanshow I support #GamerGate and I thank you for your absolute candor during this whole situation. Keep up the great work. — F. Foster-Graham (@QuintusKane) November 10, 2014

So what do you think? Was Pakman too harsh in his video? Should he have been harsher? Or did he pretty much nail it on the head? Let us know in the comments.