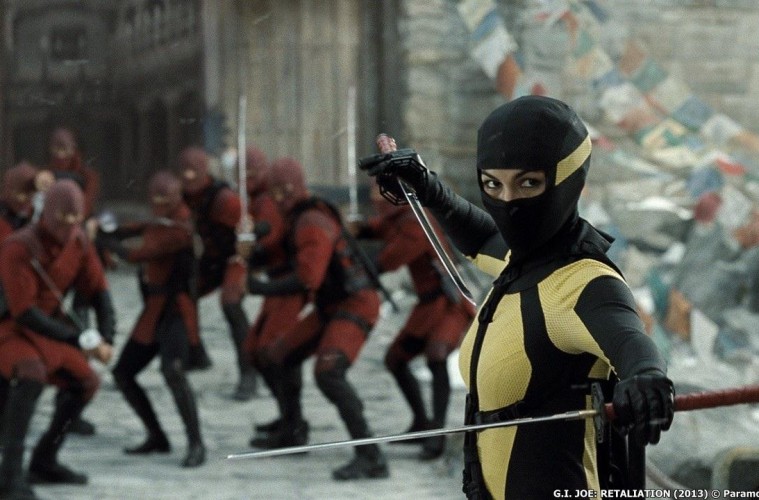 Elodie Yung is Elektra … And Our #WCW

Marvel has announced that Elodie Yung will play Elektra in the second season of the much loved Netflix series Daredevil. Apparently this casting process was an intense one, with Jeff Loeb quoted as saying:

“After a worldwide search,  we found in Elodie the perfect actress to embody both Elektra’s impressive and deadly physicality, as well as her psychological complexity,”

For being a relative unknown, Yung has an impressive resume. She has appeared in the American version of The Girl with the Dragon Tattoo (2011) and had a starring role as Jinx in G.I Joe: Retaliation. No doubt that role as a Ninja who prefers to fight while blindfolded would be good preparation for a role on Daredevil.

The character of Elektra is an important one for the show, and has historically been important for the comic books going back to her first appearance in the 1980’s as Daredevil’s on again, off again love interest turned assassin. The character was also prominently featured in the movie version of Daredevil (2003) as played by Jennifer Garner and again in 2005 in the film Elektra. Both movies were critical bombs, with Elektra being remembered as one of the worst comic to movie adaptations to date.

But all that is in the past and the future looks bright. I watched the entire first season of Daredevil and loved it. No doubt Yung will add some spice to the show and I can’t wait for what this second season has on offer.

Now, on to more important business. With this announcement Yung earned herself a spot as out #WCW for this week. What follows is a gallery of images featuring this talented actress. It’s a shame this is all we’ll have until that second season arrives … 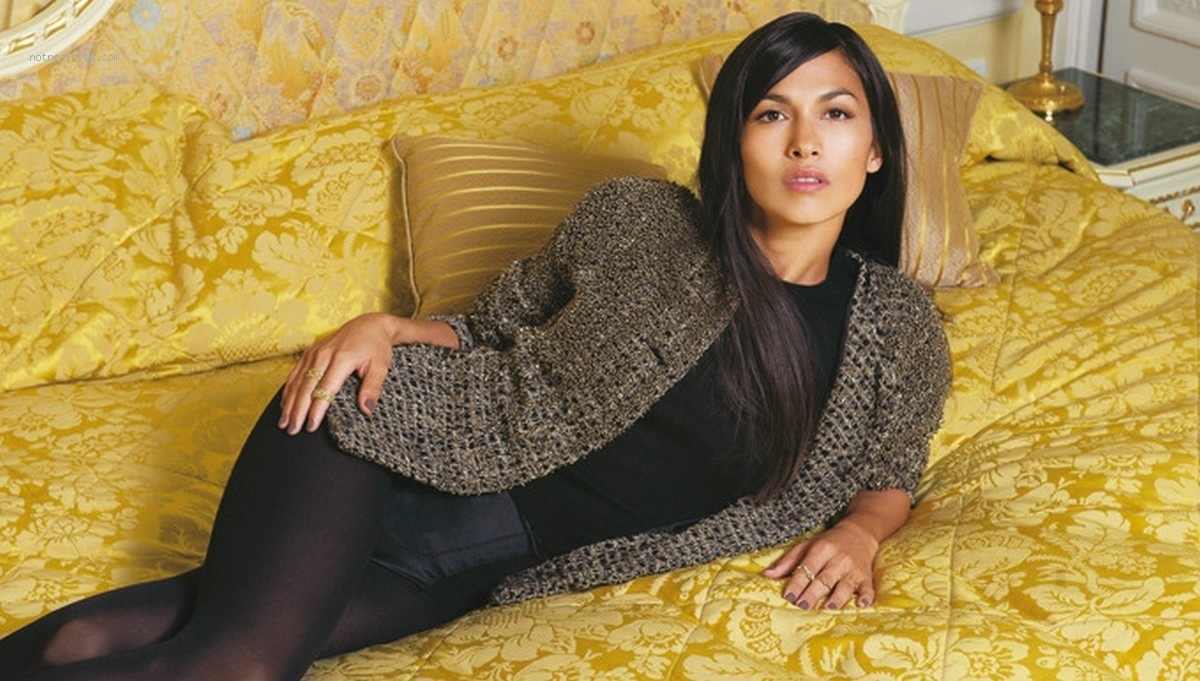 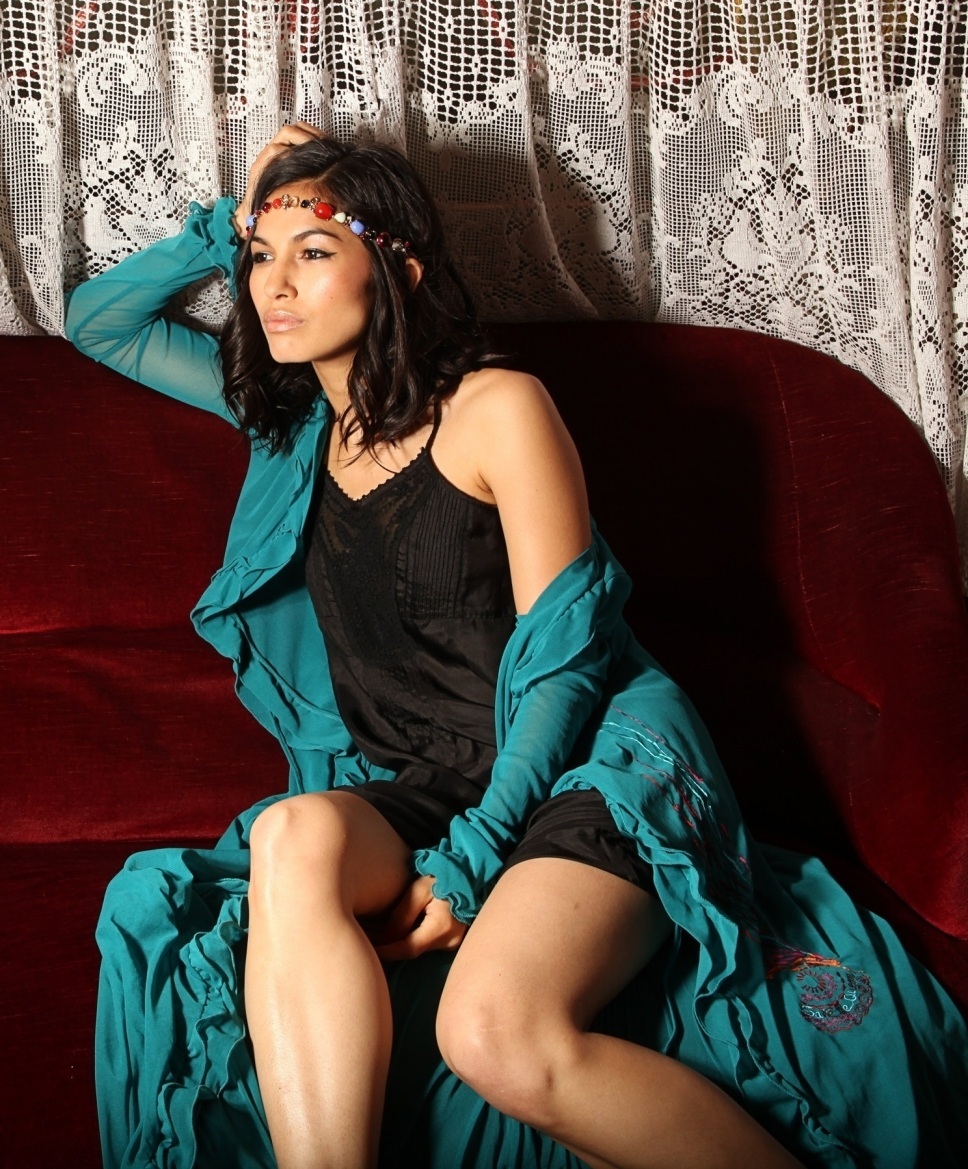 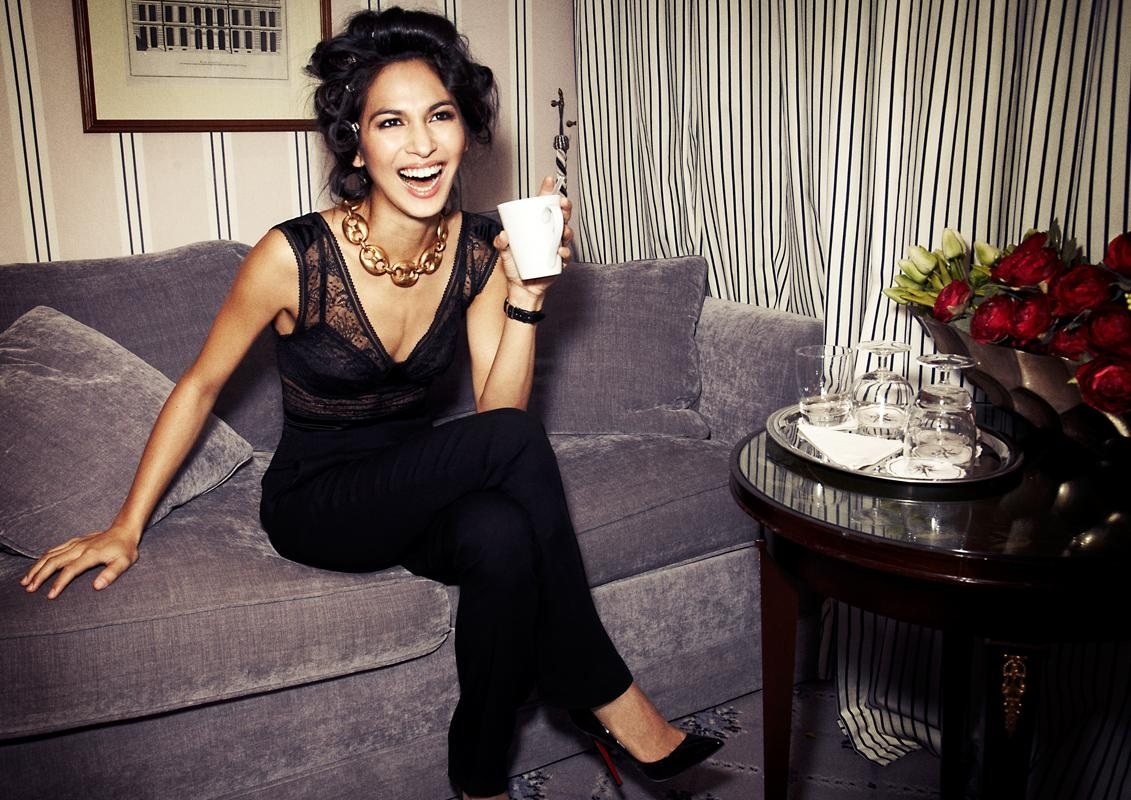 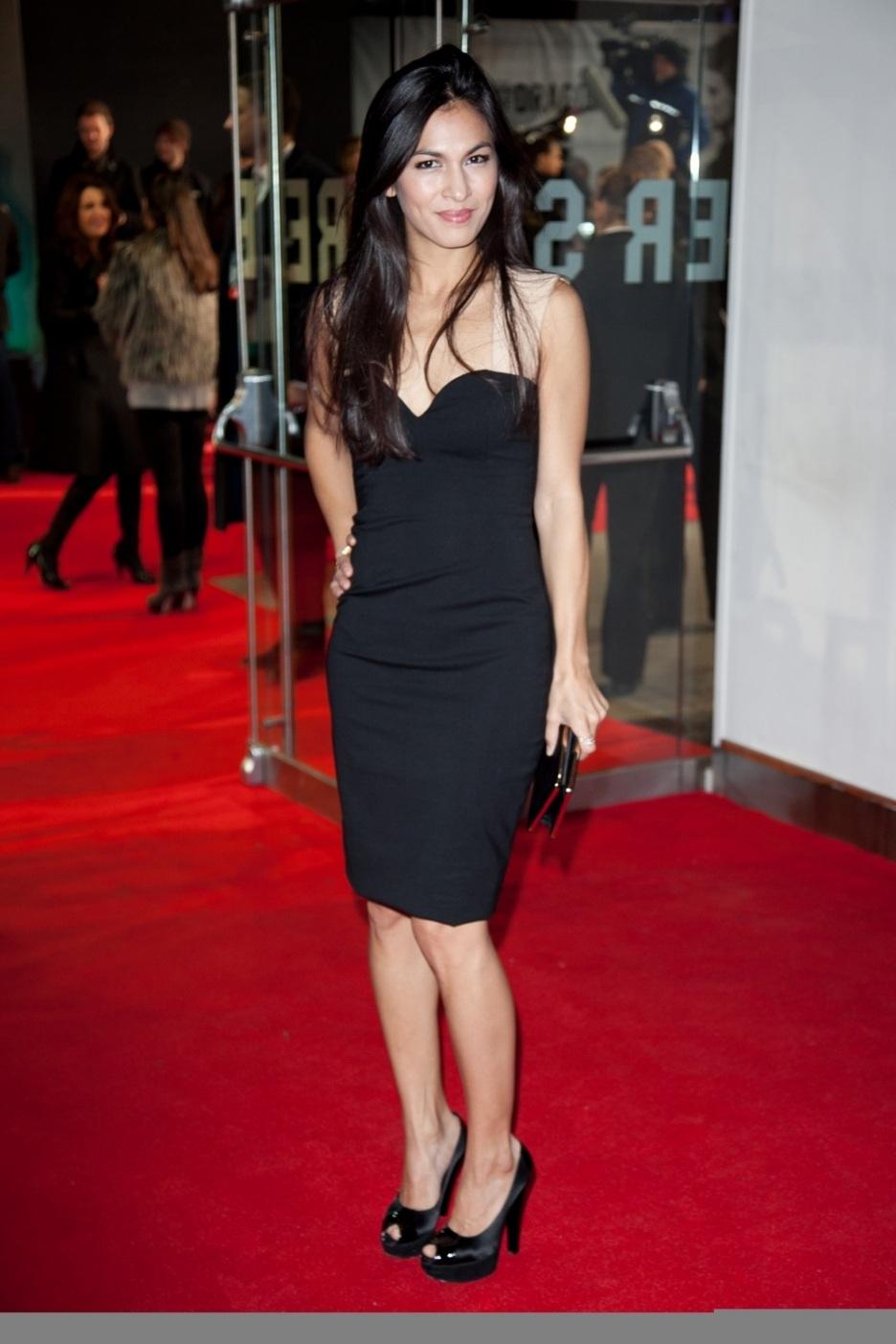 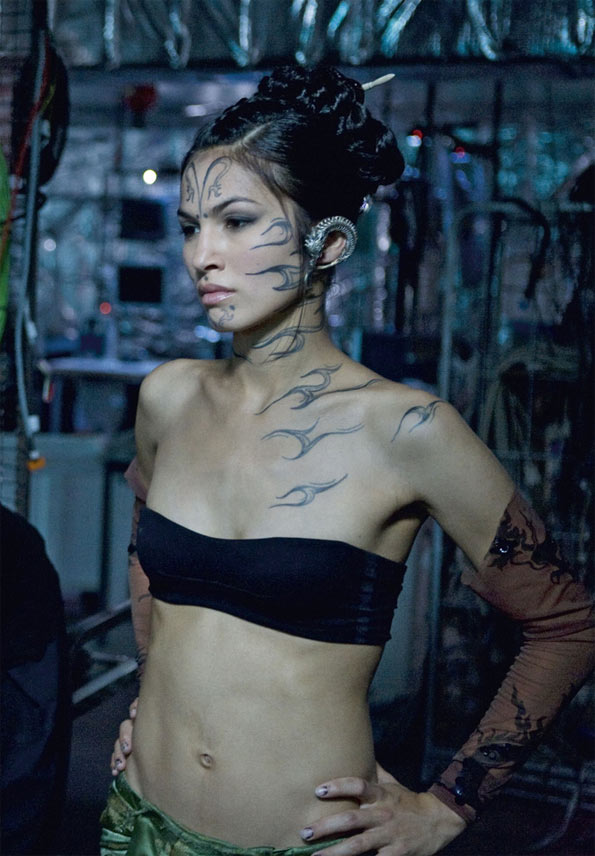 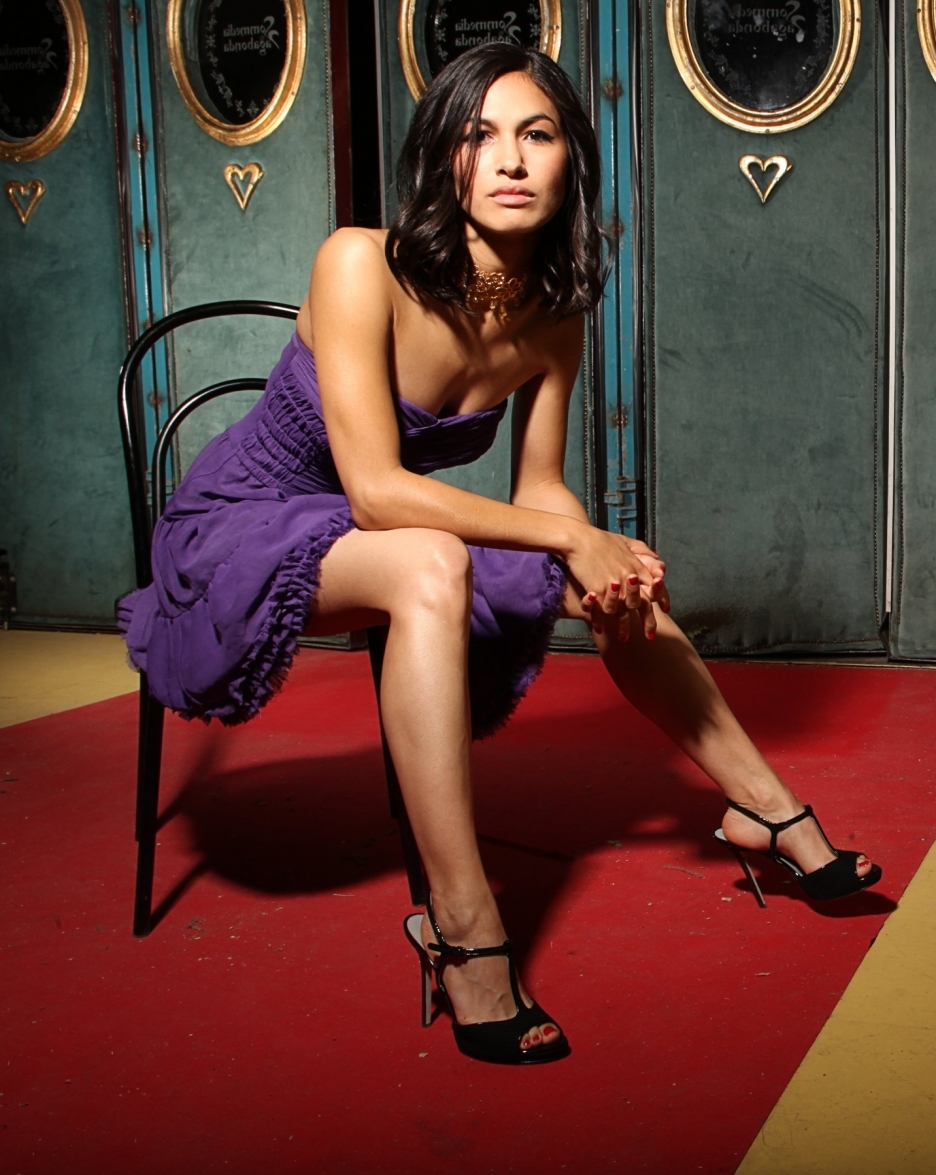 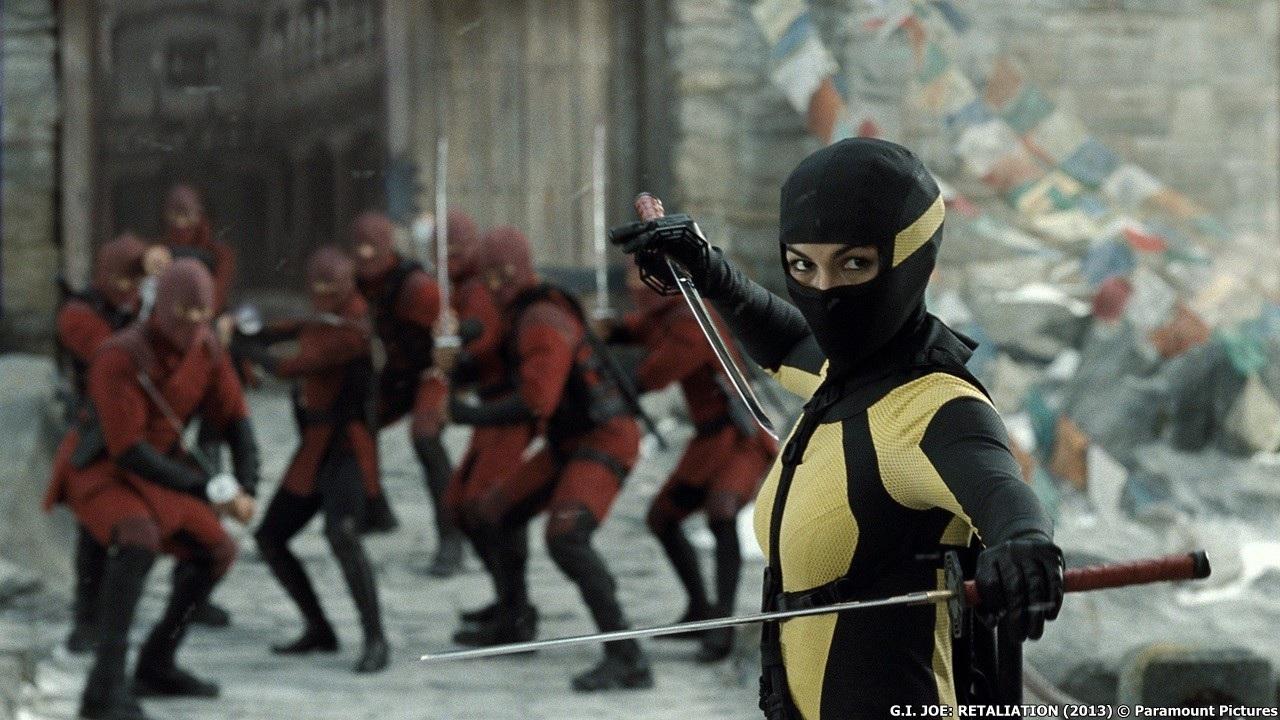 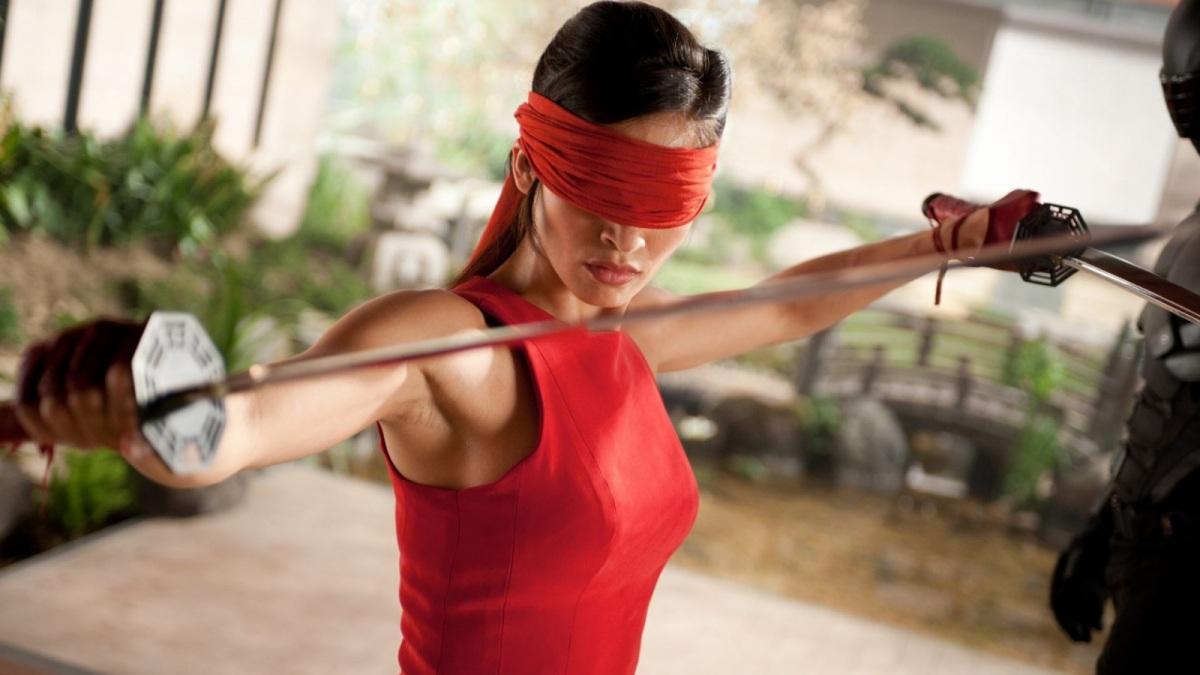 Source: MARVEL | Image Source: Fanshare | Action A Go Go on Twitter and Instagram |Be sure to leave your thoughts in the comments section!