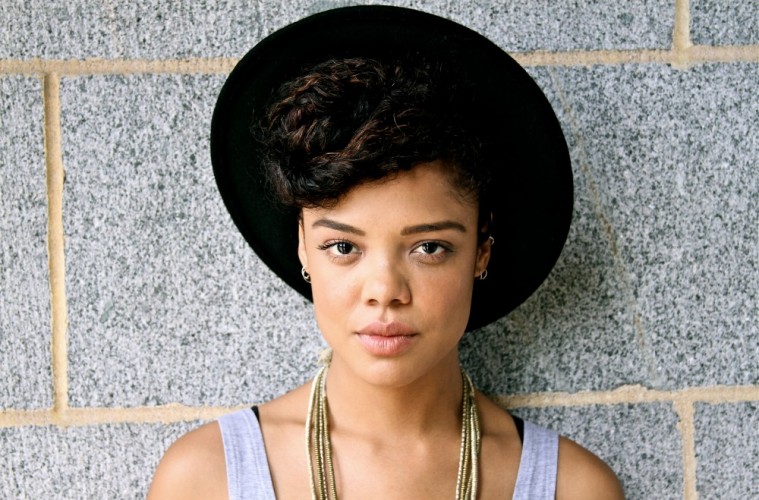 it’s ironic that the first place I saw this actress was in the abyssmal fourth season of Heroes. Her character was named Becky Taylor whose power was to become invisible. After the series was cancelled in 2010, I barely saw her. By that, I mean I barely noticed her. True, I watched her in both Selma (2014) and Dear White People (2014), but she wasn’t a blip on my radar until I watched her in Creed.

After playing Adonis Creed’s love interest, my eyes opened up at last. Looking at her in that film made me all too aware of just how female and attractive she is. We at Action A Go Go have made Ms. Thompson our honoree for this week’s “Woman Crush Wednesday”. Please click the pictures for full resolution. 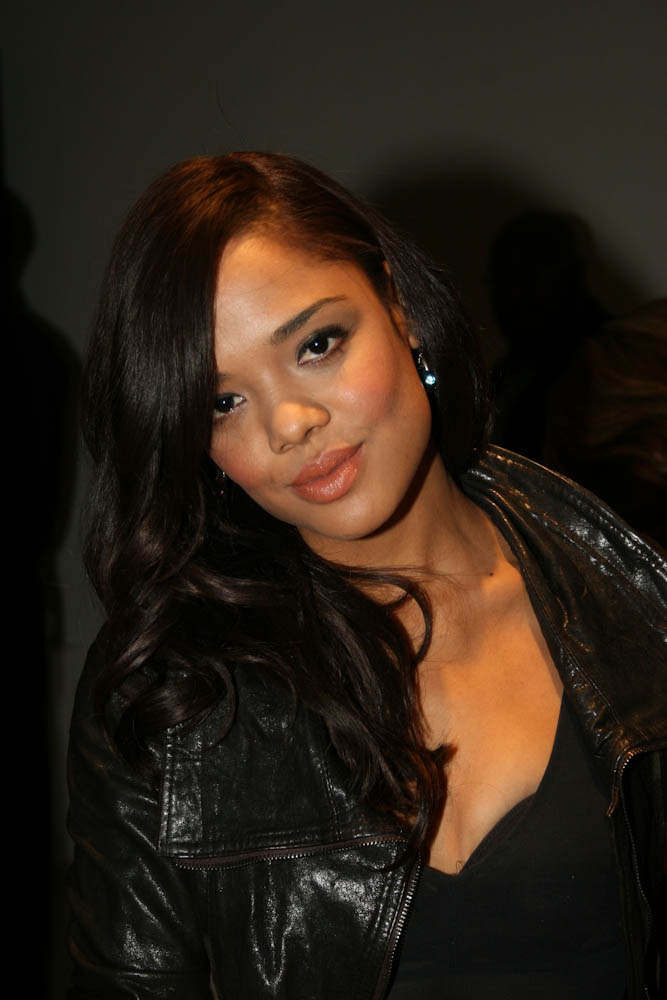 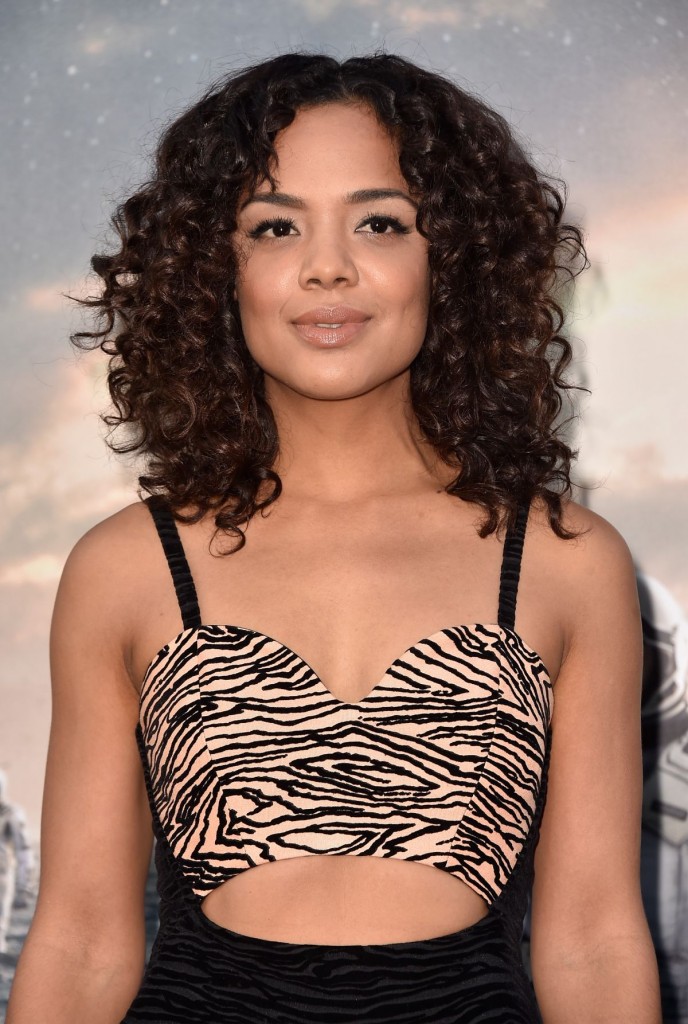 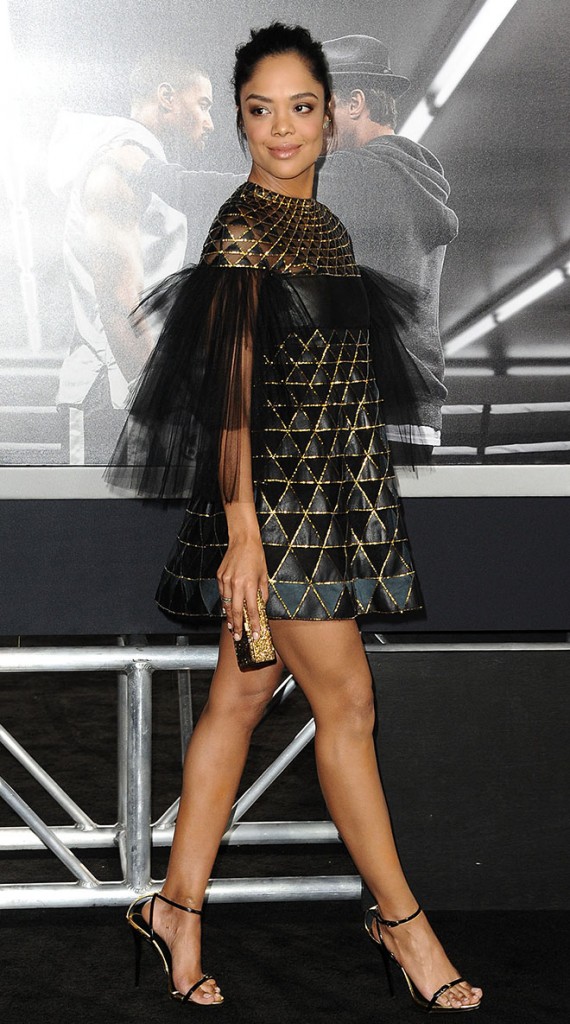 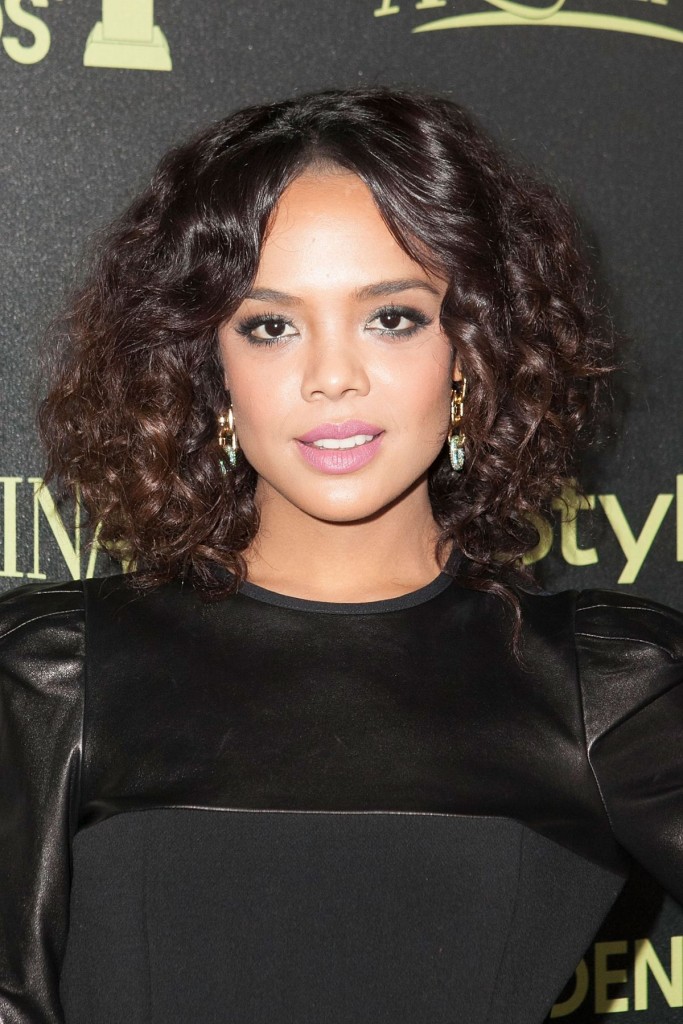 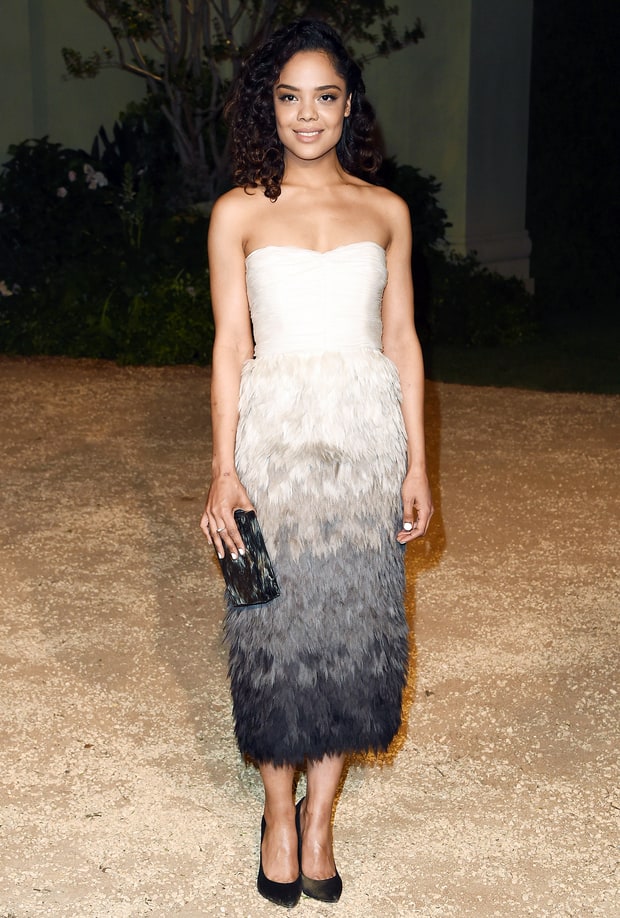 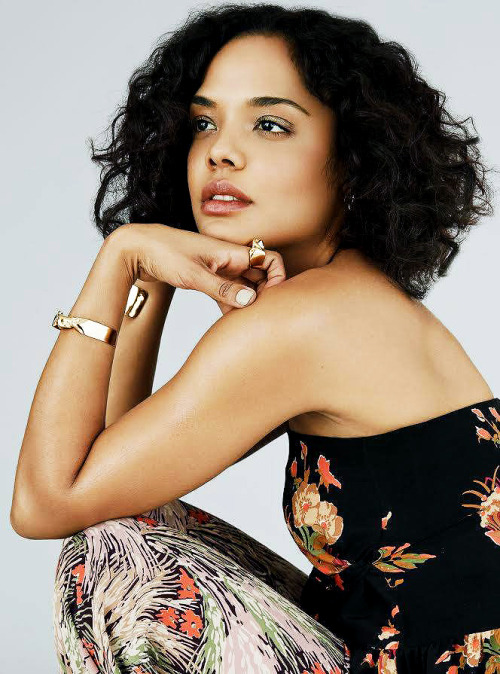 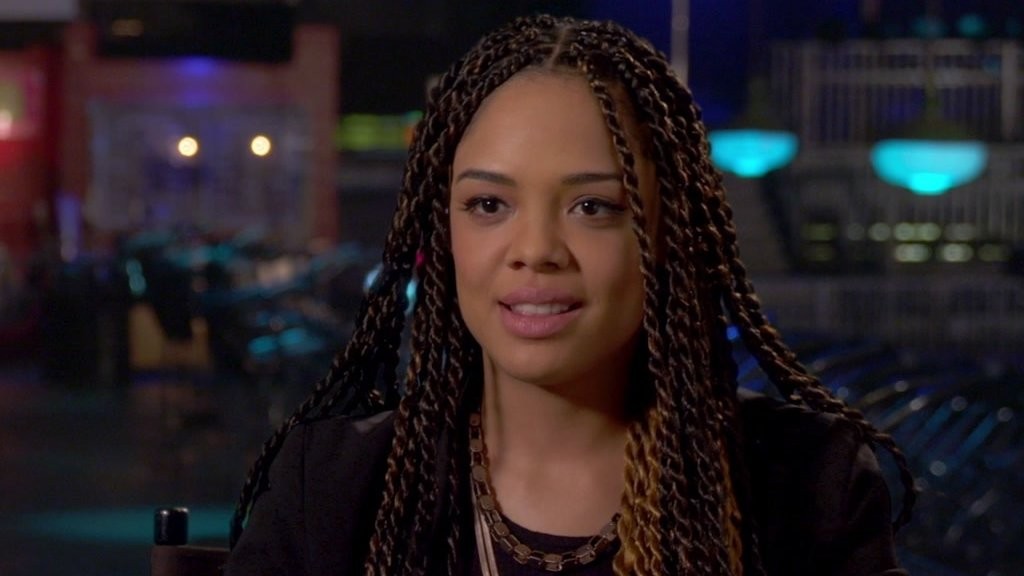