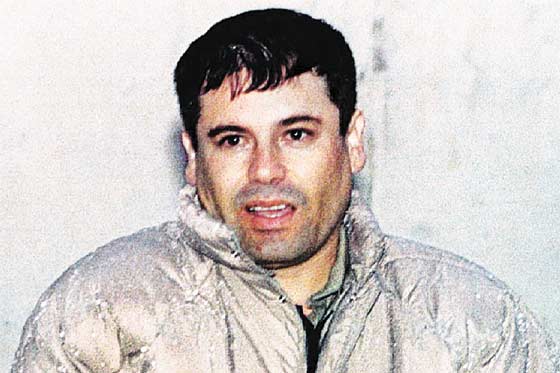 EVERYTHING YOU NEED TO KNOW ABOUT EL CHAPO

In case you weren’t looking at the news, El Chapo has been all over it. He is rumored to be the biggest crime lord in the world and has been in and out of prison, embarrassing the government of Mexico and the United States. He was just captured again.

But who is he? Where does he come from? And just how big of a business is he? The BBC documentary below goes over just that and gives us an idea of just how big El Chapo is. Apparently, his reach is so big that he begins to threaten the reporters asking about him when they start scratching the surface of his operation.

The video is below. Let us know what you think in the comments.