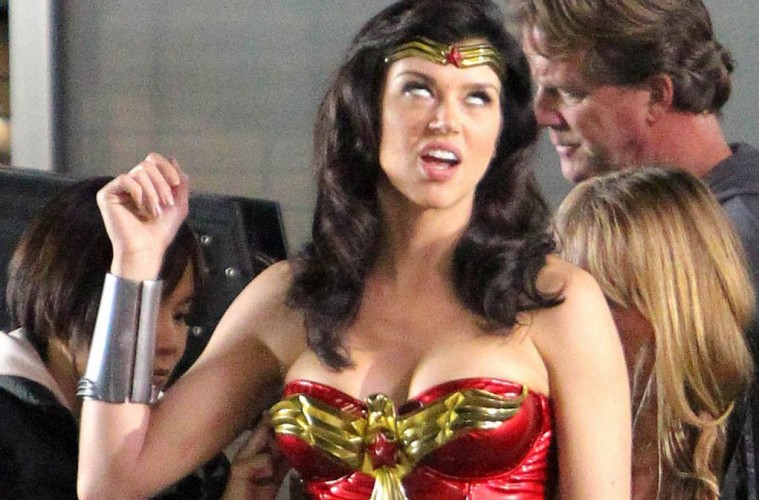 Why is Wonder Woman seemingly so hard to adapt? She’s one of DC’s trinity of main characters (alongside Superman and Batman) but is the only one to not have a live-action film franchise, let alone multiple which the other 2/3’s have. In fact, the last truly successful depiction of the character in expanded media (that didn’t share billing with some other hero) was way back in the 70’s with Linda Carter in the lead. Since then, there have been attempts at bringing her to the big screen with Joss Whedon’s failure in 2005-06 being the most notable. A live-action television series based on the Wonder Woman comic suffered the same fate of constant re-writes and non-starts until 2010 when David E. Kelly got a pilot commissioned at NBC. 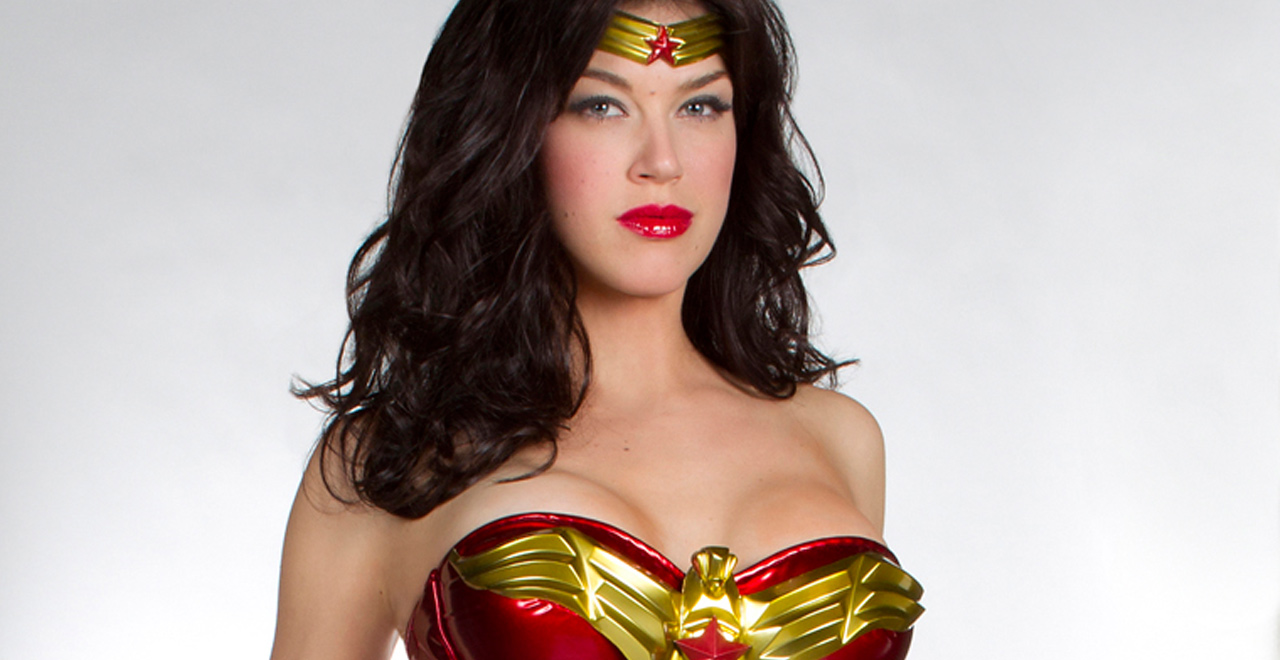 However, said pilot never aired. Based upon an early viewing by the higher-ups at NBC it was decided that the pilot would be shelved and no series would be pursued as a result. Not long after that, the single episode leaked onto the internet and is now widely available online or through bootleg booths at comic conventions. It seems that NBC passed before it had completed post-production since the special effects are unfinished, most of wire-work hasn’t been digitally masked and there’s a watermark along the bottom of the screen. Those issues aside, it’s very obvious why the network passed on it. You know how often times it seems like media executives are out-of-touch with what’s “good” and only care about what’s profitable? Well, this is not one of those times.

Here, Wonder Woman is also savvy business woman Diana Themyscira, whose company is a marketing-machine for the Wonder Woman brand. However, Diana Themyscira is also secretly Diana Prince, a down-to-Earth everywoman who enjoys her cat, Facebook and lounging in her tiny apartment. So Wonder Woman is actually Diana who is actually a different Diana. If that sounds confusing, it’s even more-so in the actual show. It’s hard enough to establish clear character boundaries when you’re dealing with dual identities. Why needlessly complicate that with a third personality that doesn’t seem to add anything to the mix? The reasoning seems to be to show that Diana is an all-encompassing “perfect” woman. Meaning she’s just as at-home in a board room as she is kicking ass in a street-fight as she is vegging out in front of the TV. And that’s understandable. She’s Wonder Woman, after all. She can be whomever she wants to be. But why does she need so many identities to do that? Wouldn’t it be a more powerful statement (and much less confusing) if she were all of those things embodied in a single person? 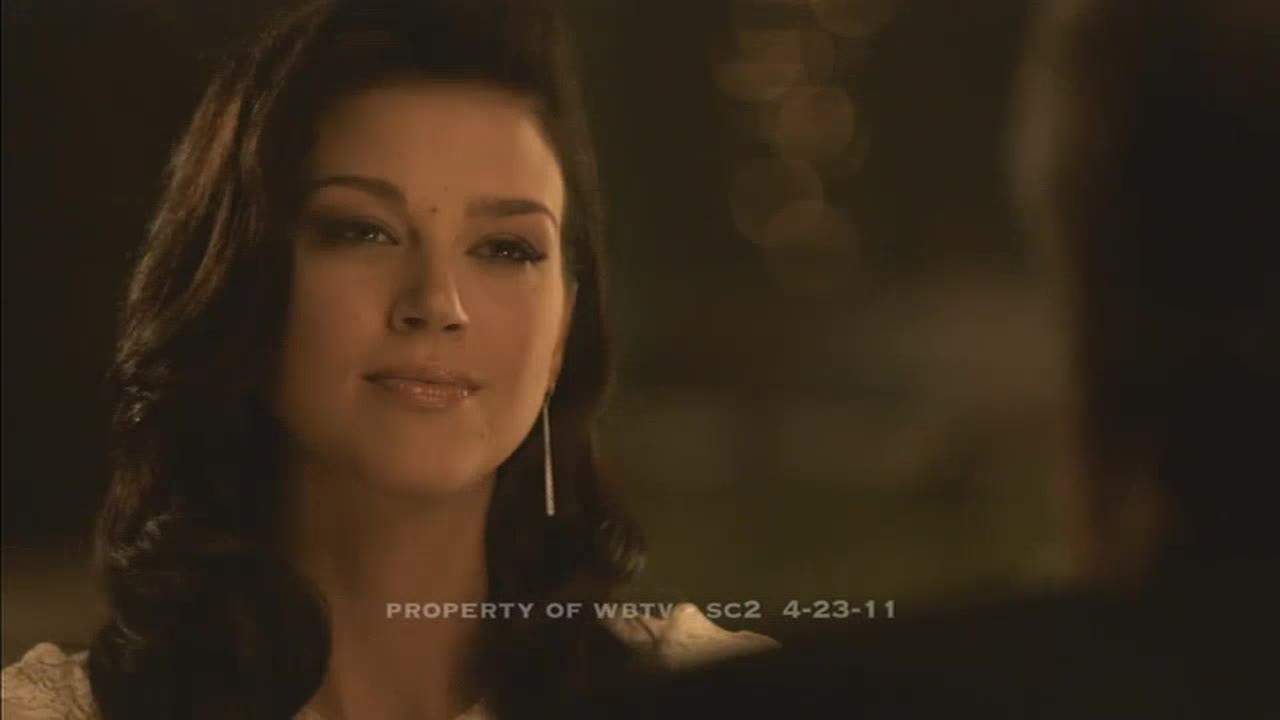 Wonder Woman’s complex mythology is barely touched on here. She’s mentioned as being an Amazon but her abilities aren’t really discussed. It’s presumed that she’s super-strong, but she doesn’t seem to be able to fly. She does have a jet, but it is (sadly) not invisible. There is also very little explanation as to what exactly her company does. It’s said to be a business that funds her WW persona, but even that’s a little hazy. As touched on earlier, they market toys and other merchandise, but is that it? Do they sell toys of Wonder Woman simply to fund Wonder Woman’s crime fighting? And for that matter, how does a business that funds vigilantism legally operate? Are there laws or statues that they (or Wonder Woman) have to follow? Early on, she catches a criminal and argues with a police officer about turning him in saying that if she does, he’ll “lawyer up”. The cop hems and haws until she takes a blood sample and then allows the police to put him in custody. How is something like this allowed? The key to super-heroic characters working in a “real” setting is by having them operate in the shadows (like Batman or Daredevil) or so far above street-level crime that their position is never questioned (Superman or The Avengers). But when you have Wonder Woman on the street arguing with police while illegally detaining someone, it just raises a fair amount of ethical questions.

Speaking of ethical issues, the finale of the pilot introduces one hell of one. So, Diana has deduced that a performance-enhancing drug has been the cause of paralysis and death amongst inner-city youth. She traces said drugs to Veronica Cale (a newer WW villain) and a warehouse that she owns. Once there, she is confronted by 20 super-enhanced soldiers and a few security guards. After tearing through the soldiers, she deflects some bullets fired from a guard before throwing a steel pipe right into his throat. The camera lingers on his dying body as he slowly slumps to the floor. Needless to say, it’s one of the single most pointlessly violent moments I’ve ever seen in a comic book adaptation. Yes, I’m counting Man of Steel. The issue isn’t even so much that she killed someone (she’s done that before in the comics, she’s a warrior after all), but the nonchalance at which she does it. There’s no second-guessing or weighing the morality of it. She kills a person who isn’t much of a threat to her with the ease at which we would swat a fly. 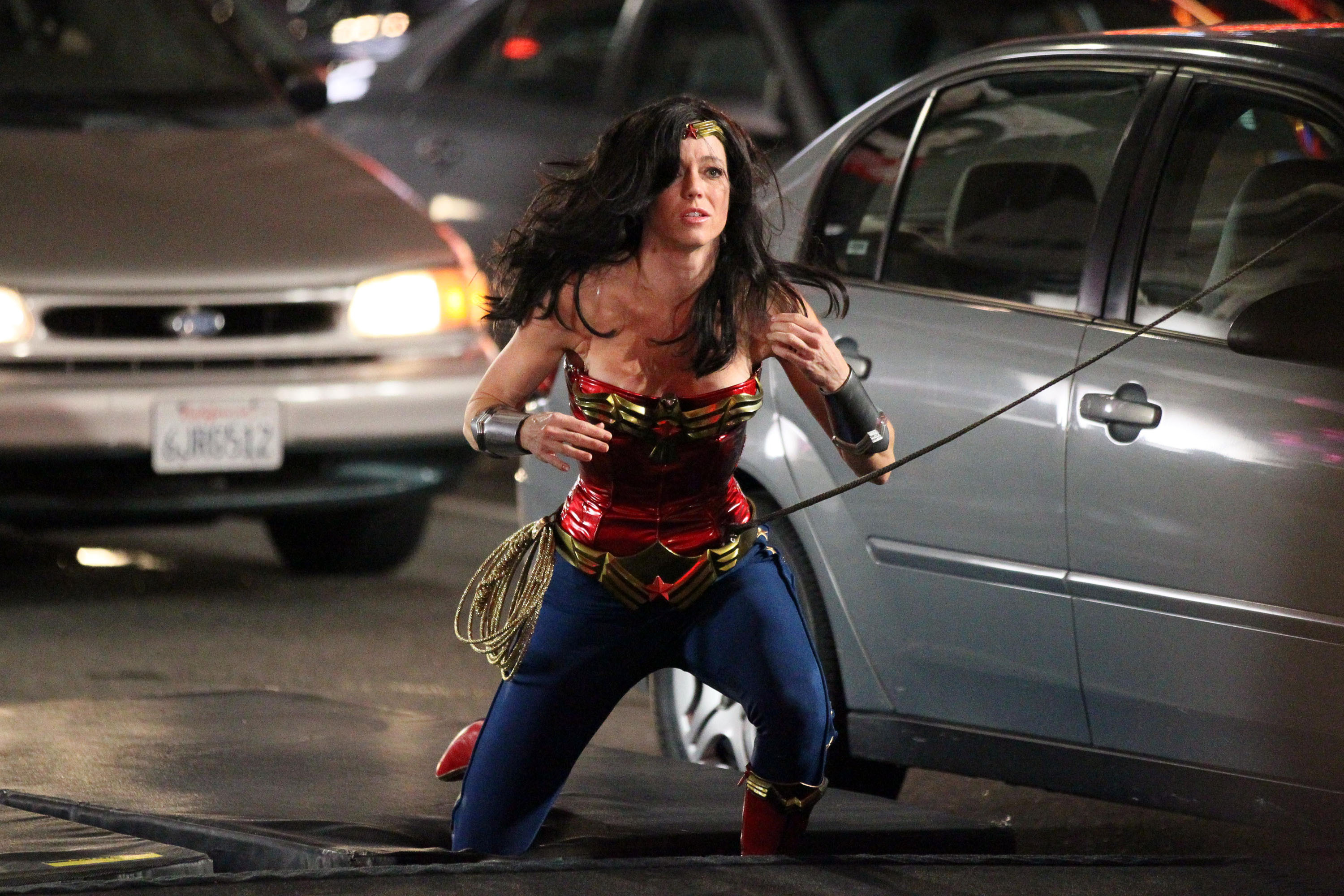 As for the actors within the series, Adrianne Palicki plays Diana/Diana/Wonder Woman. It’s become something of a joke that she is the patron saint of canceled/delayed programming. She’s had supporting roles in Aquaman, which wasn’t aired by the network that commissioned it, as well as G.I. Joe: Retaliation and Red Dawn which were both delayed a year or more. As the lead for this series, she’s capable enough. I think had the character been stream-lined, there would have been more nuance available to whomever got the role. So any issues in the performance I wouldn’t place on Palicki’s shoulders. Luckily she’s recently found some genre success as Mockingbird on Agents of SHIELD, thus breaking her streak. The villainous Veronica Cale is played by Elizabeth Hurly who makes a decent and very hammy villain. Carey Elwes classes up his role as Henry Detmer, who runs the average goings-on of Themyscira industries. Word of god says that he was supposed to be Demeter, the Greek god, but this is never addressed in the pilot.. 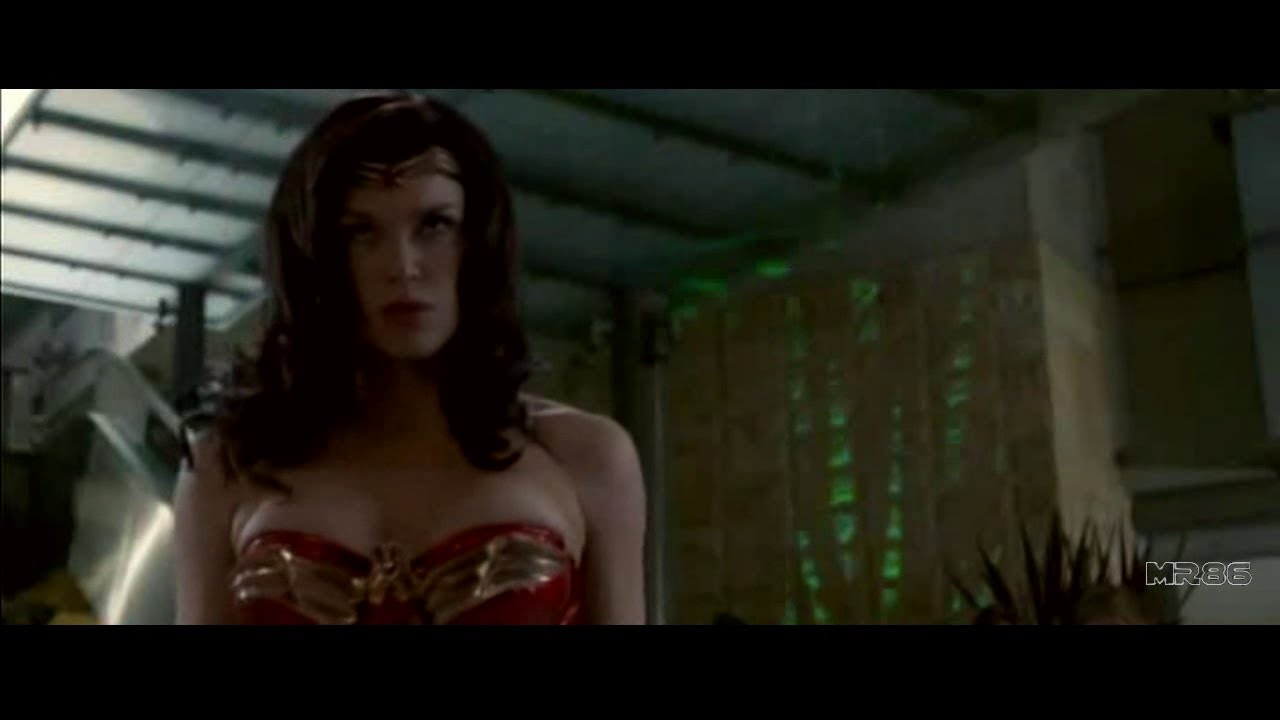 The remaining regular cast play mainstays from the comics. Justin Bruening plays the little-seen Steve Trevor while Tracy Thoms fills the shoes of Etta Candy, Diana’s assistant. Rounding it all out is Pedro Pascal as Ed Indelicato, Wonder Woman’s police liaison. Pascal is also no stranger to unaired comic-book pilots, starring in The Sixth Gun for NBC which was supposed to air in their 2013 season.

In the end, Wonder Woman comes out as a jumbled mish-mash of elements that don’t add up to a cohesive whole. I applaud the desire to create a well-rounded female lead with multiple facets of her personality, but the clunky and confusing way it was handled causes that characterization to get lost amidst odd plot decisions and casual murder. I honestly don’t know why Wonder Woman has so many non-starts in expanded media, but in this case, the reasons are fairly obvious.

Colby Park runs the blog comicbookmedia.com and the CommentaryCast podcast where he discusses movies and TV shows based on comics. Look him up on Twitter, @comicbookmedia.