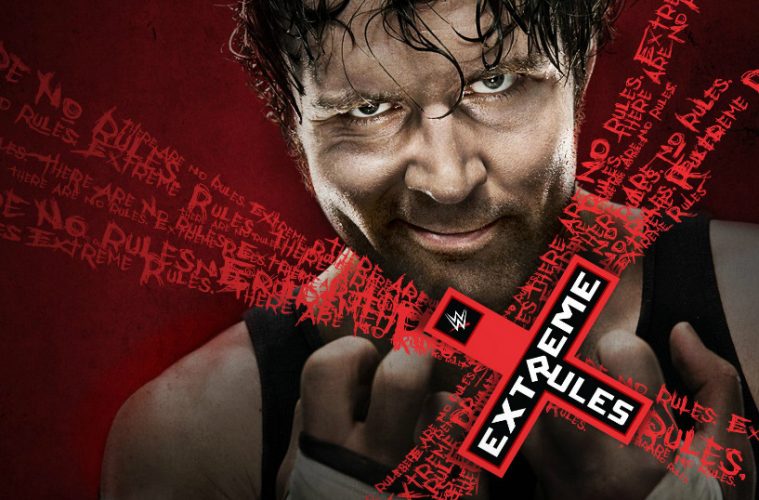 The team at The DomiNate Wrestling Fancast react and give their thoughts on WWE Extreme Rules. 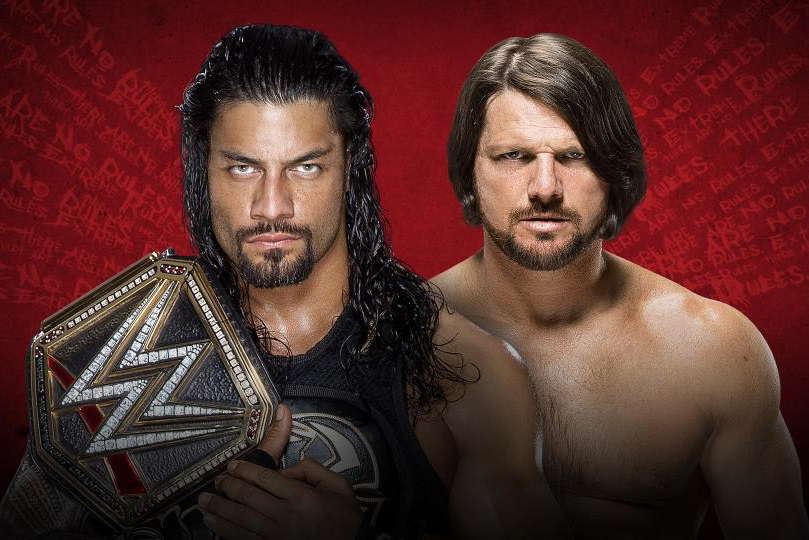 Also discussed on the show: