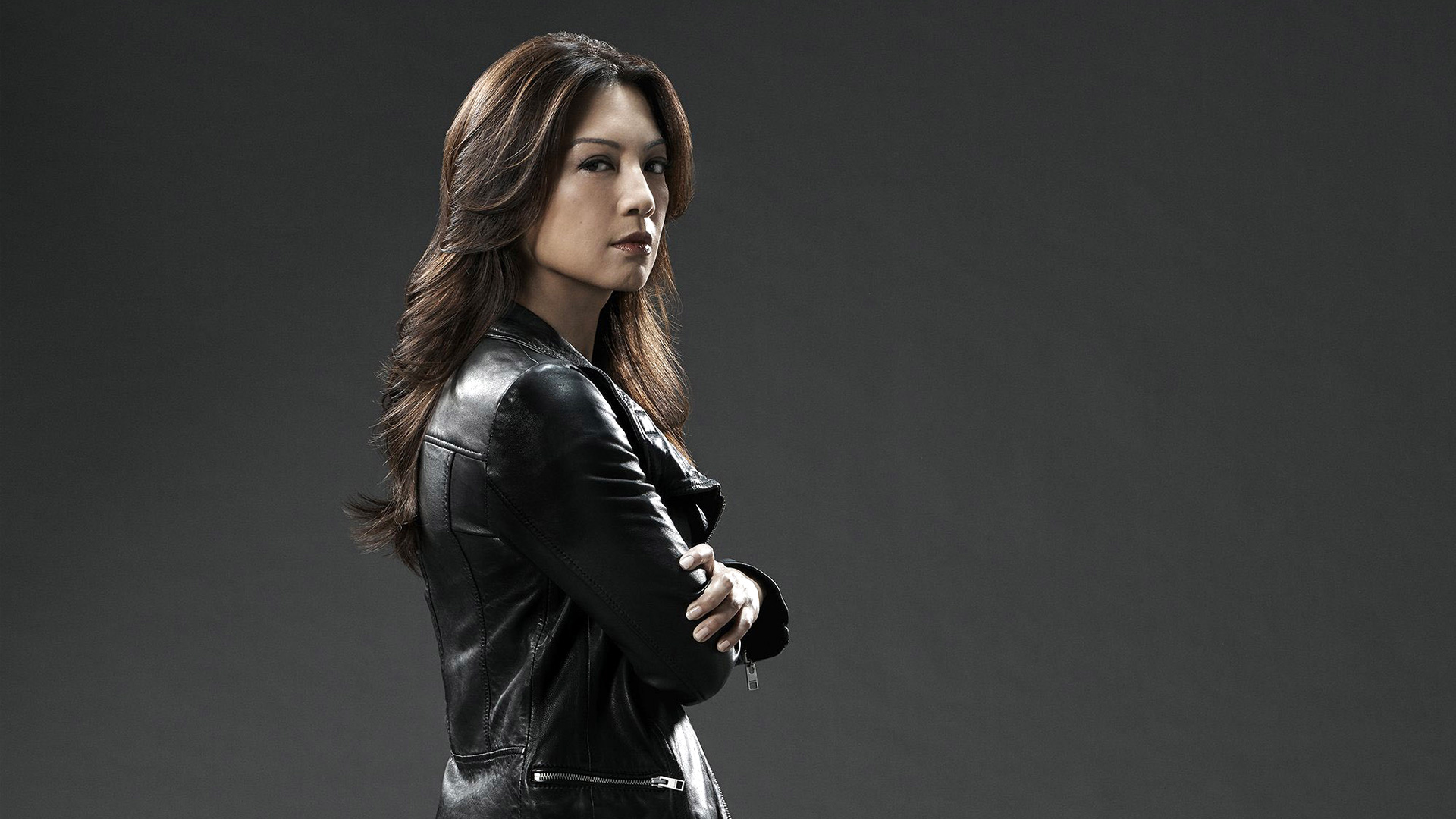 Watching the live-action Street Fighter (1994) yesterday was borne out of a need to laugh at a movie. When friends see it among my movie collection, they ask me why I even own it. Two reasons: Because it was only $5 at Best Buy and because the movie is so bad that it’s good. Thankfully, there were stand-outs performances in this campy W-T-F not-as-serious adaptation: Raul Julia as M. Bison in his final theatrical performance, and a 31-year-old Ming-Na Wen as Chun-Li. 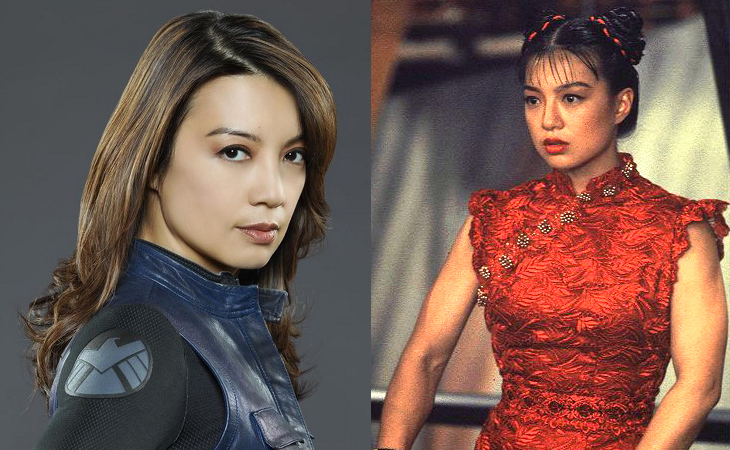 Apart from the aforementioned film, she’s had prominent roles in films ranging from animation to drama, slasher to comedy, and television as well. She currently plays Melinda May on Agents of S.H.I.E.L.D. and was the voice for the title character of the Disney animated film Mulan (1998). A self-confessed nerd, her brains and good looks gave her instant credibility with our fanbase. Currently 53, she’s still a sight to behold. That said, we at Action A Go Go honor you, Ming-Na Wen, in this late edition of Woman Crush Wednesday. Please click the pictures for full resolution. 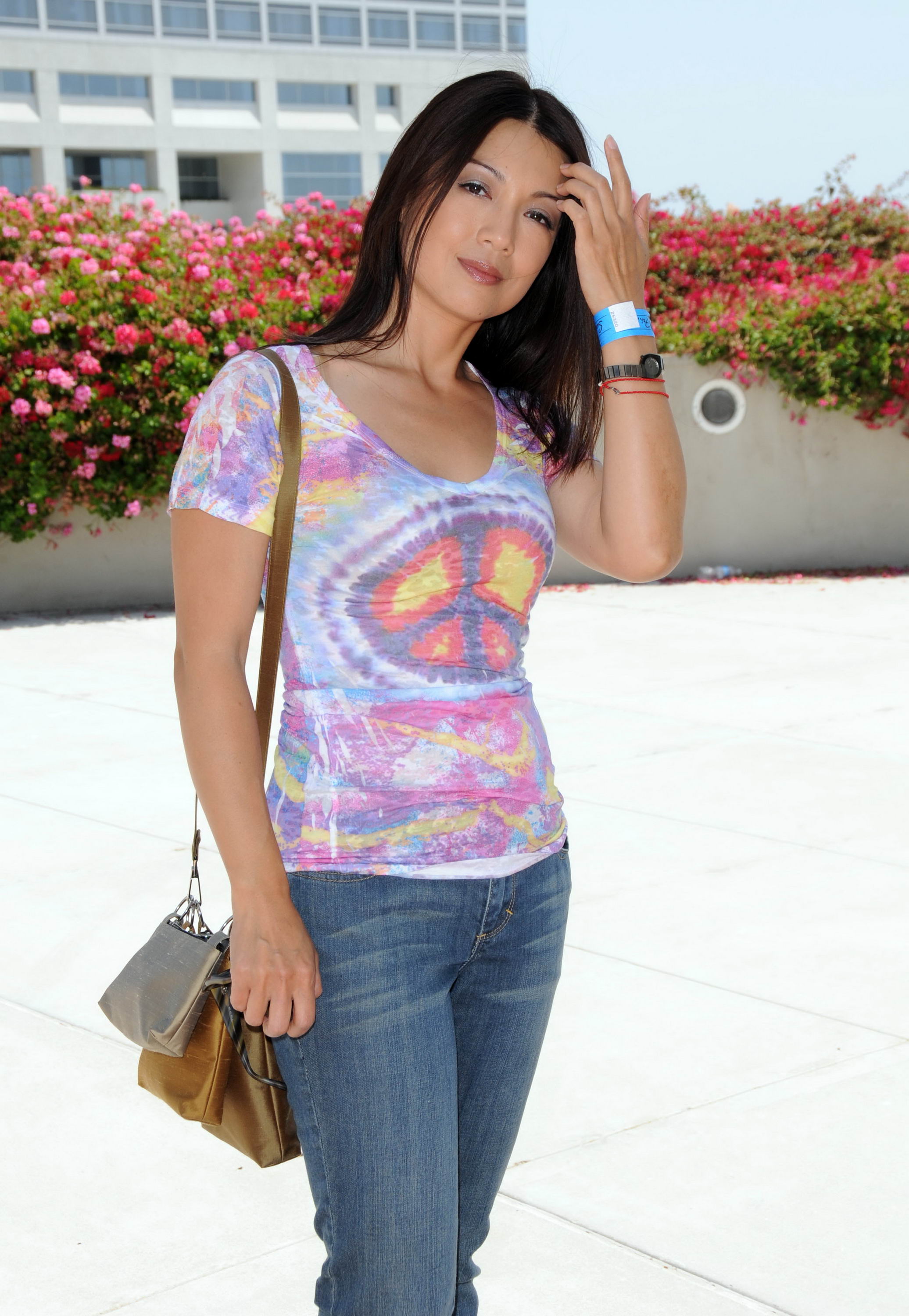 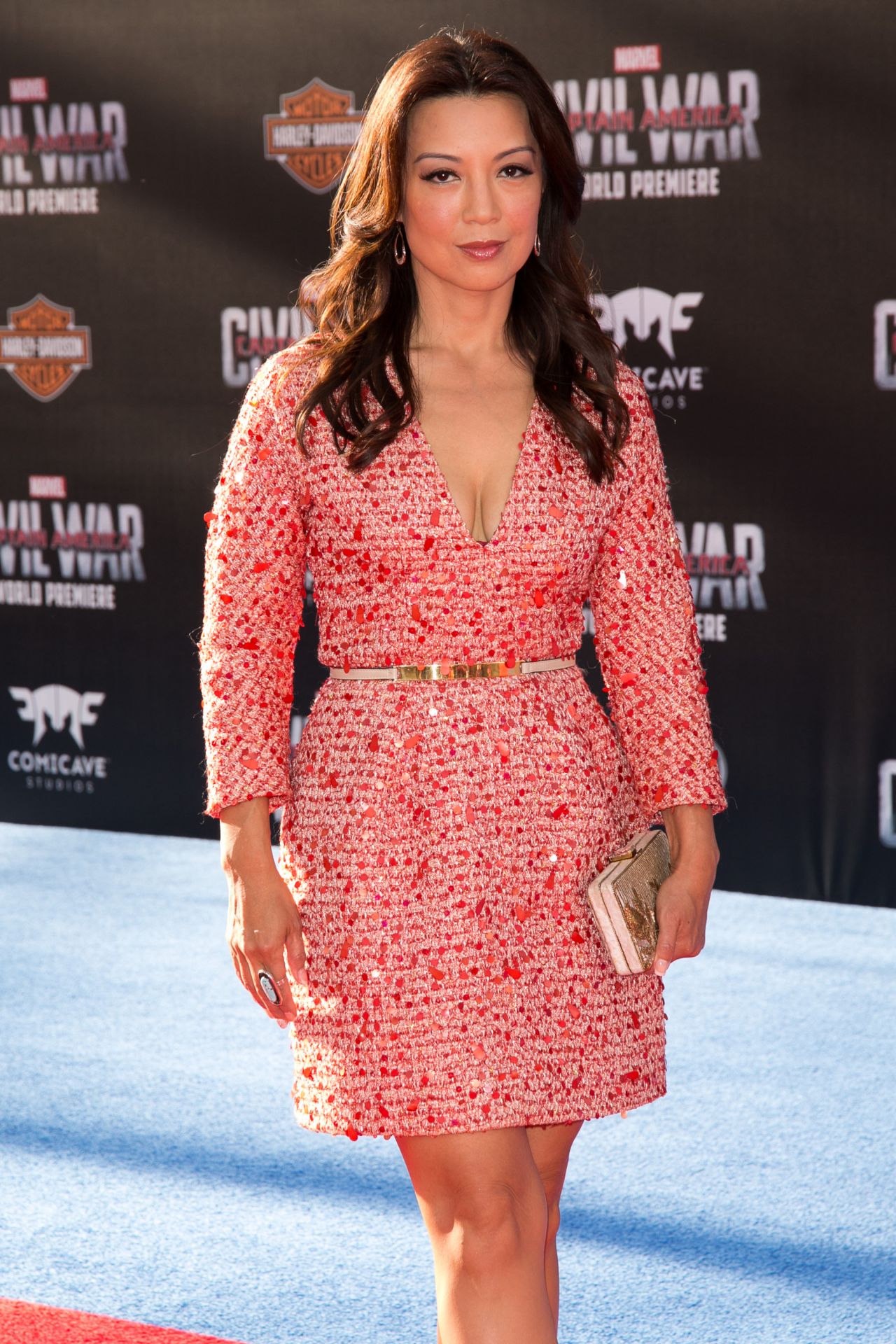 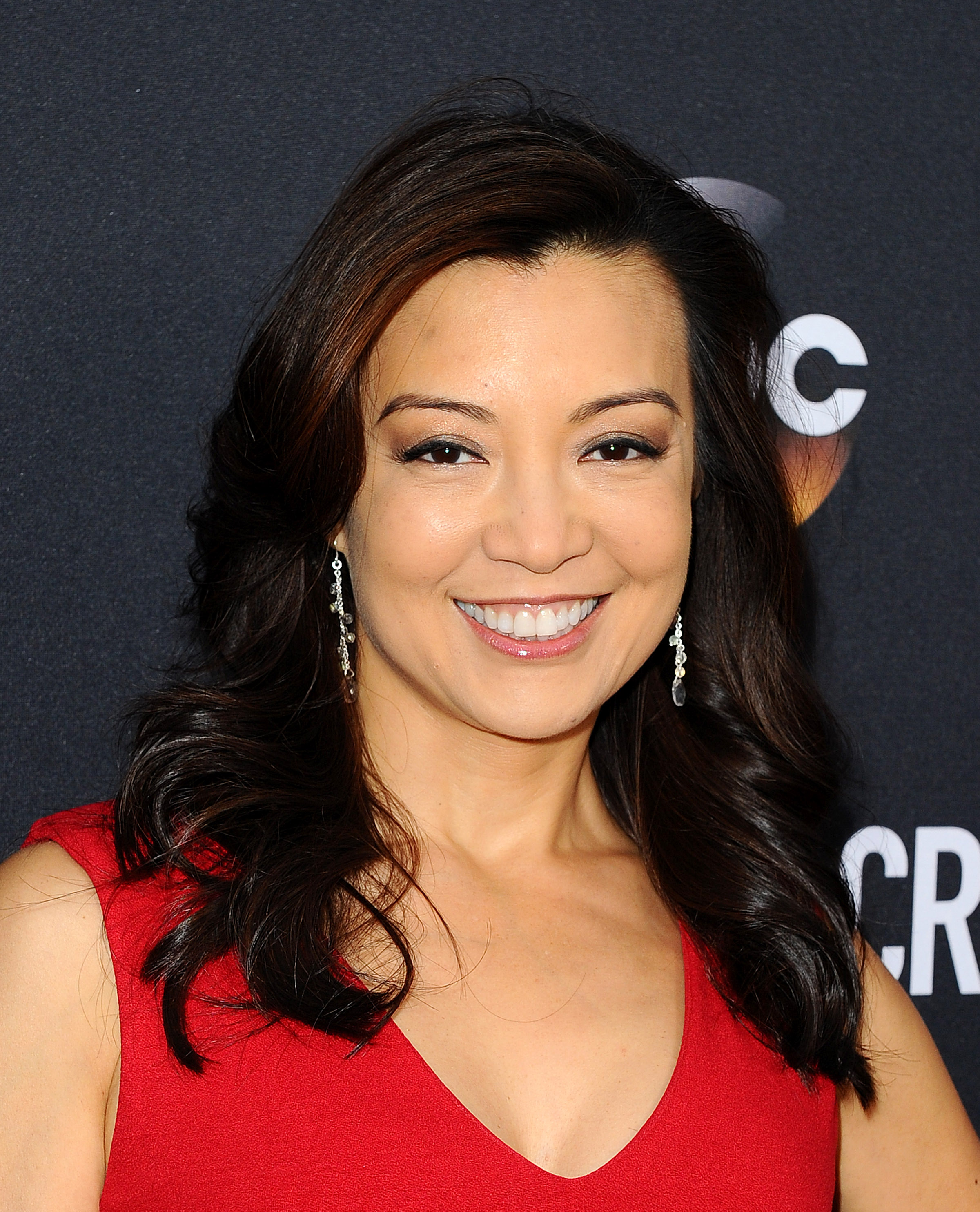 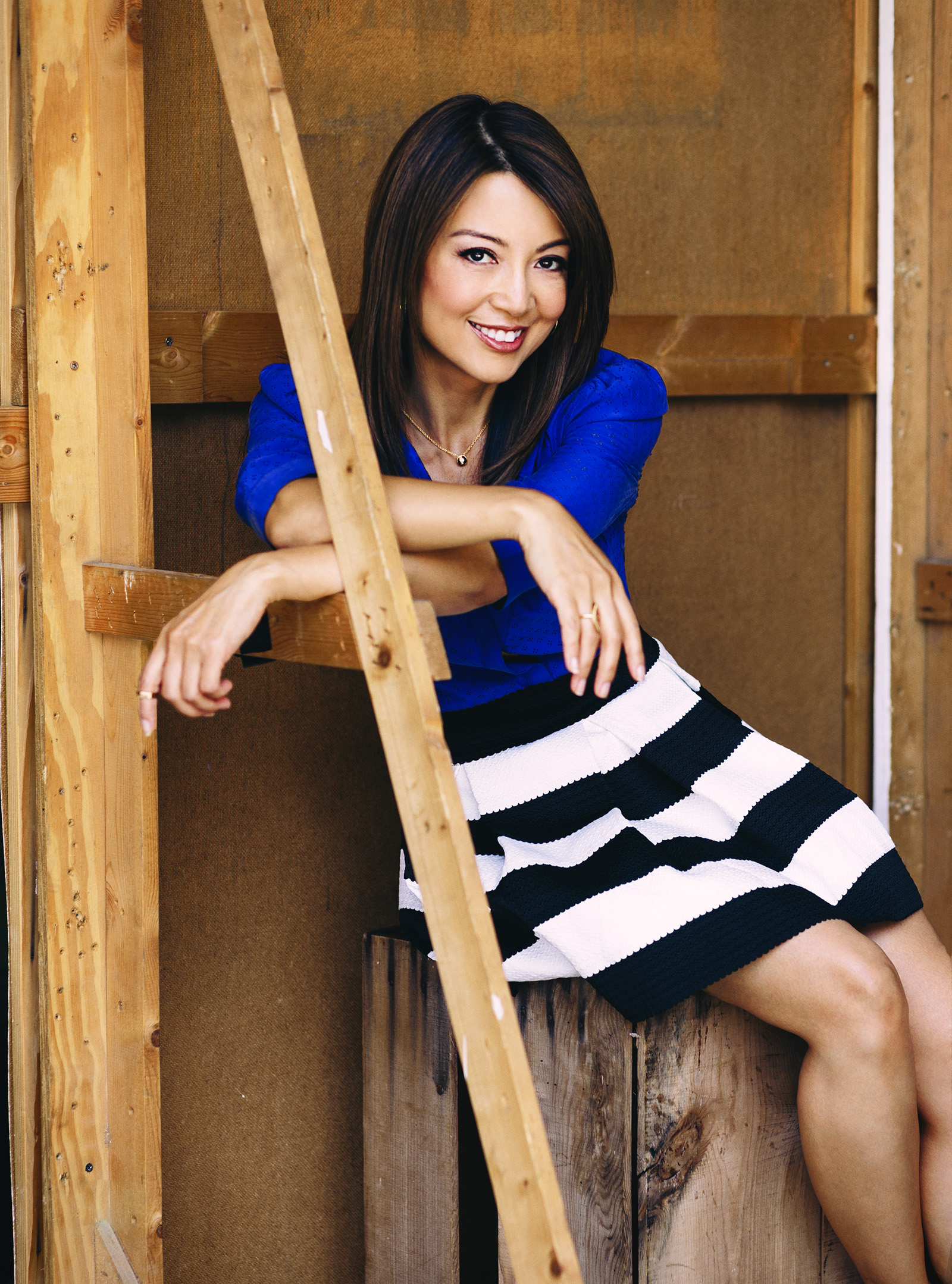 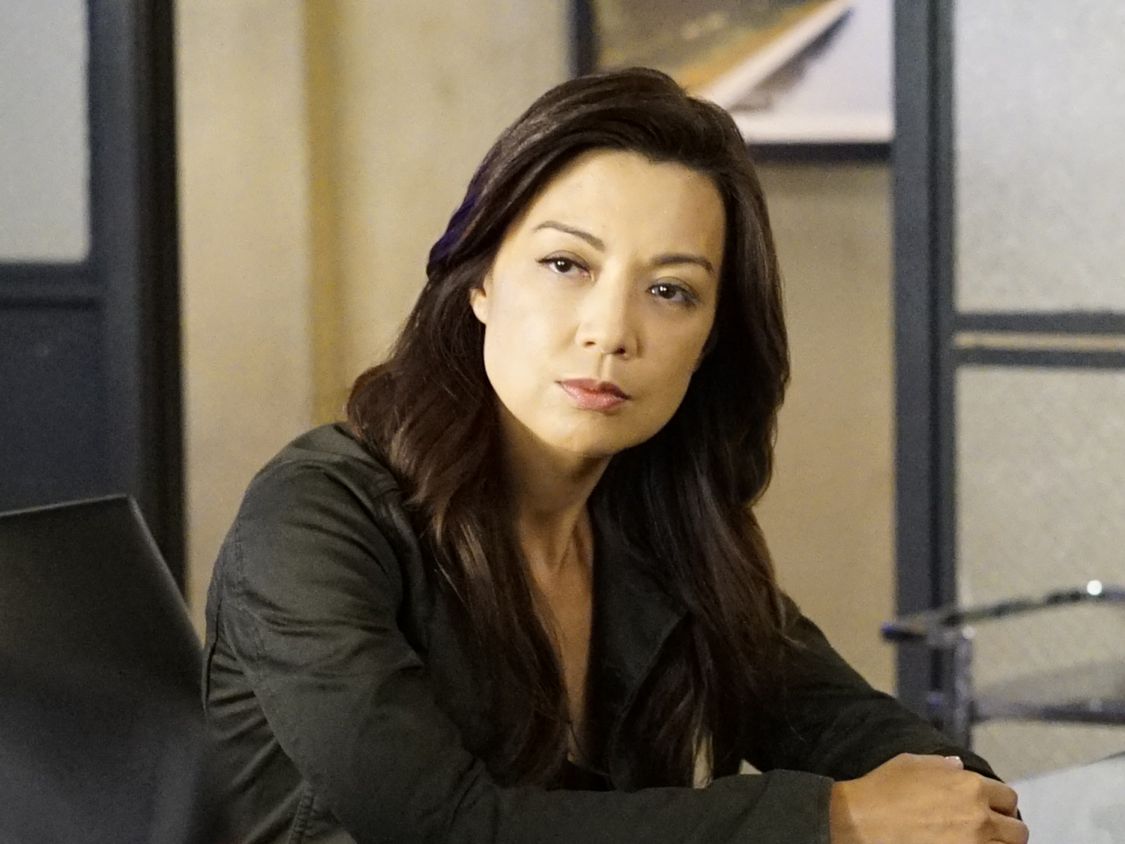 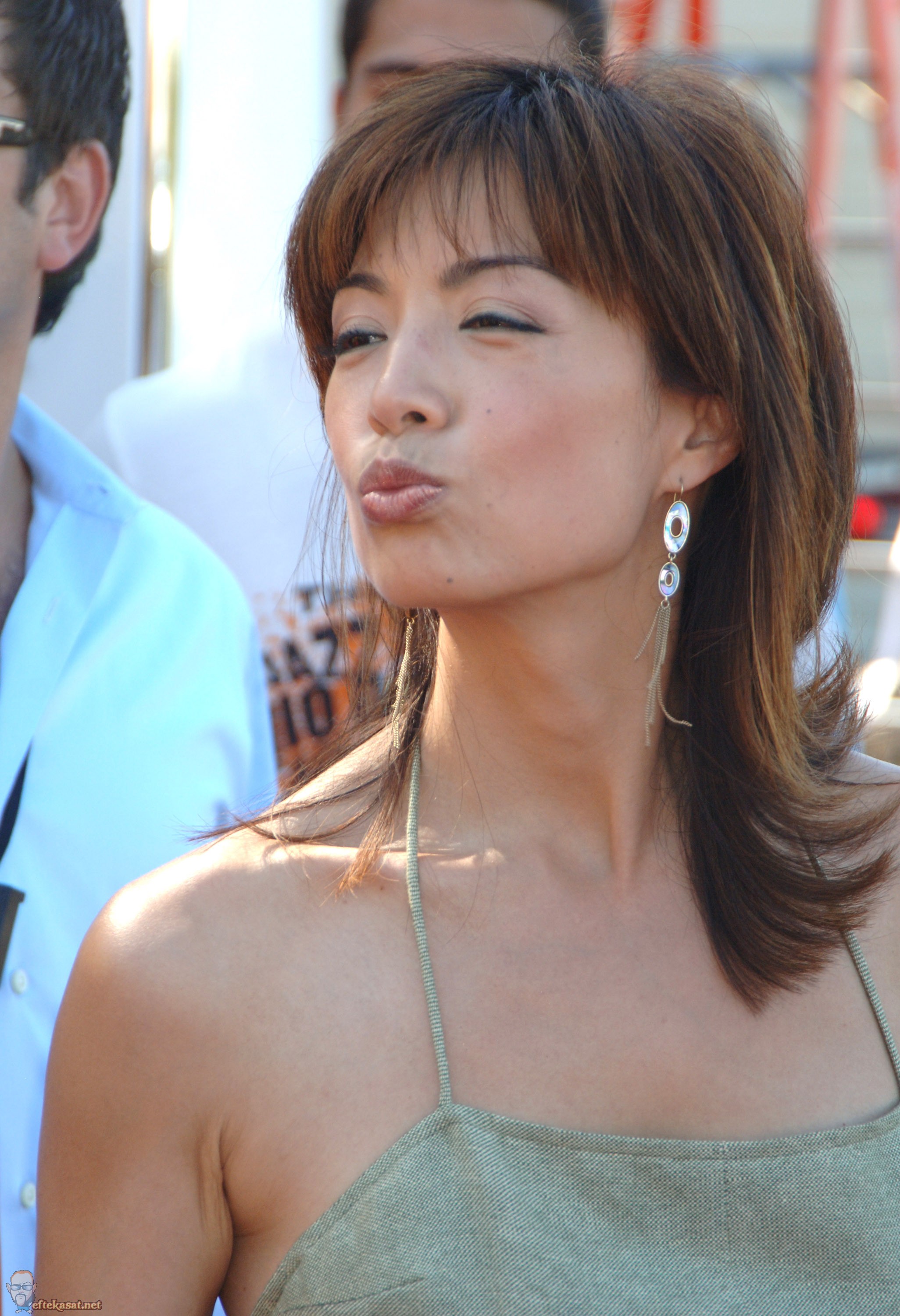 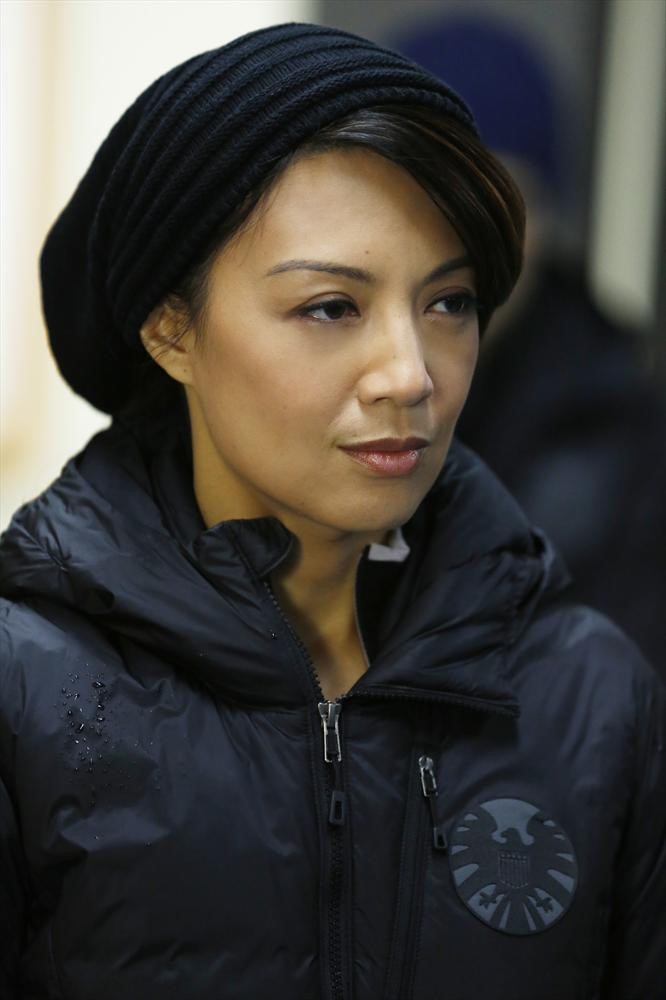 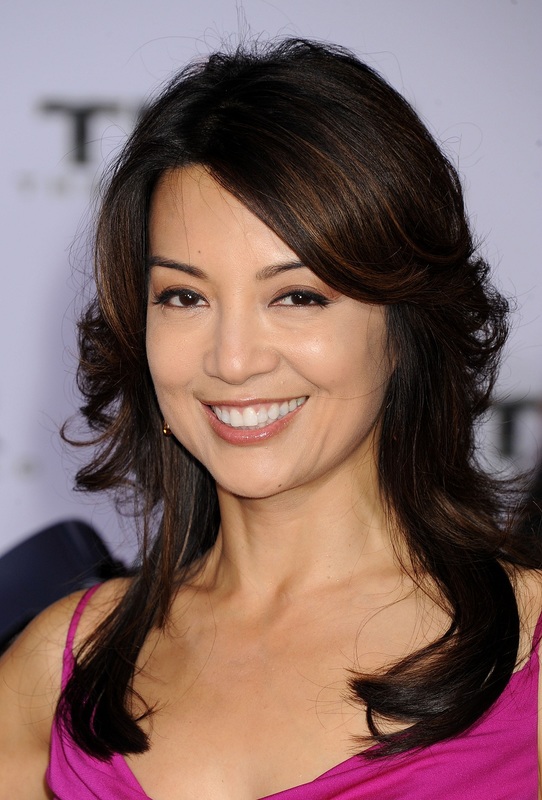 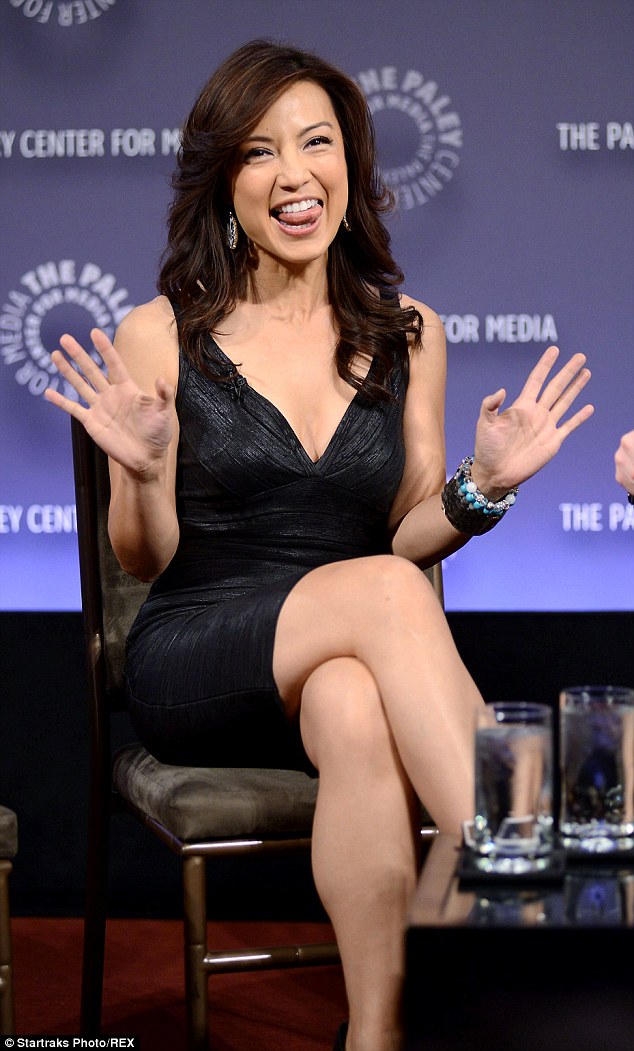 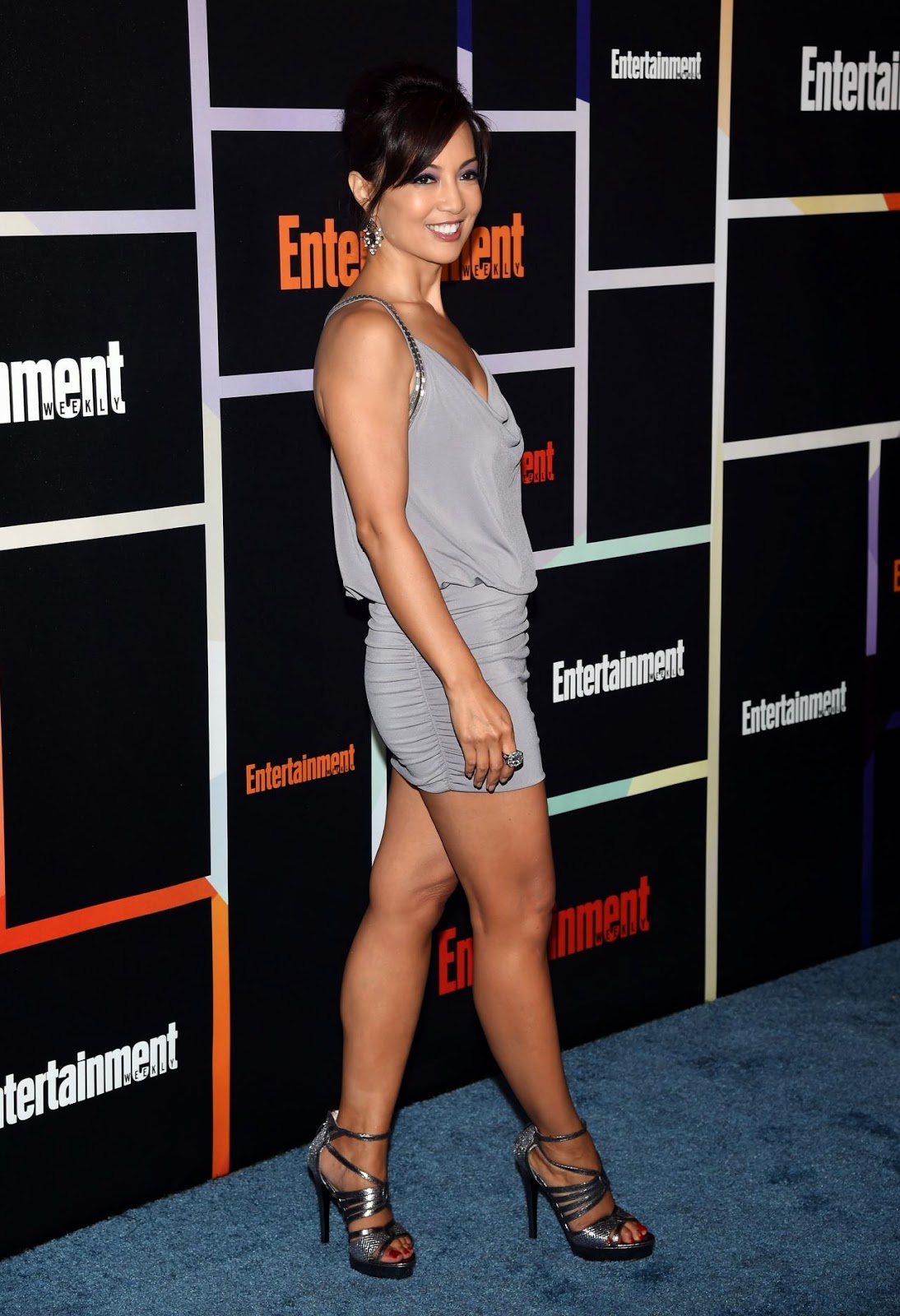 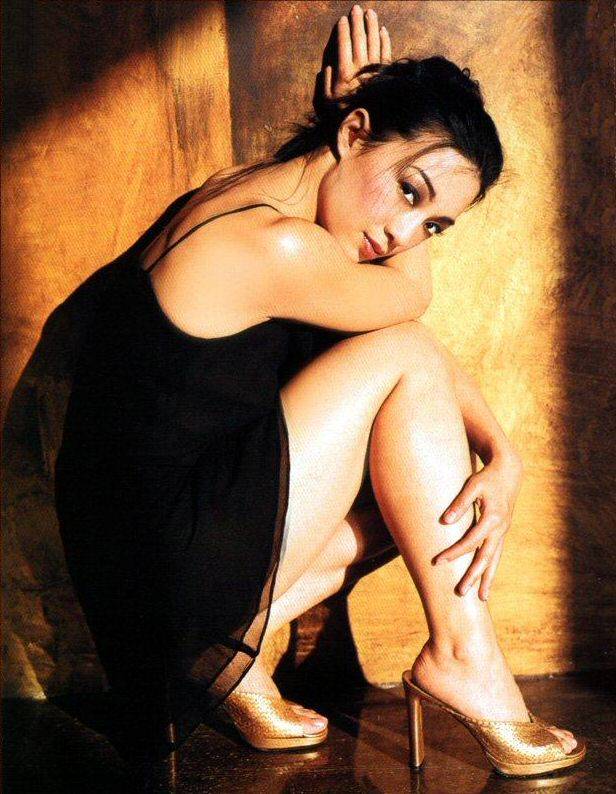 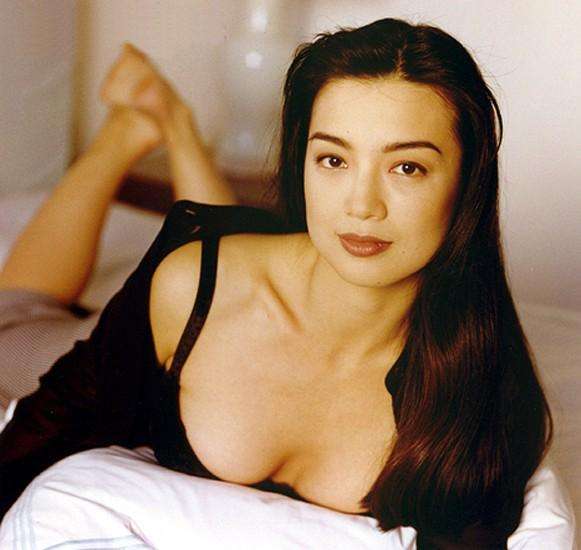 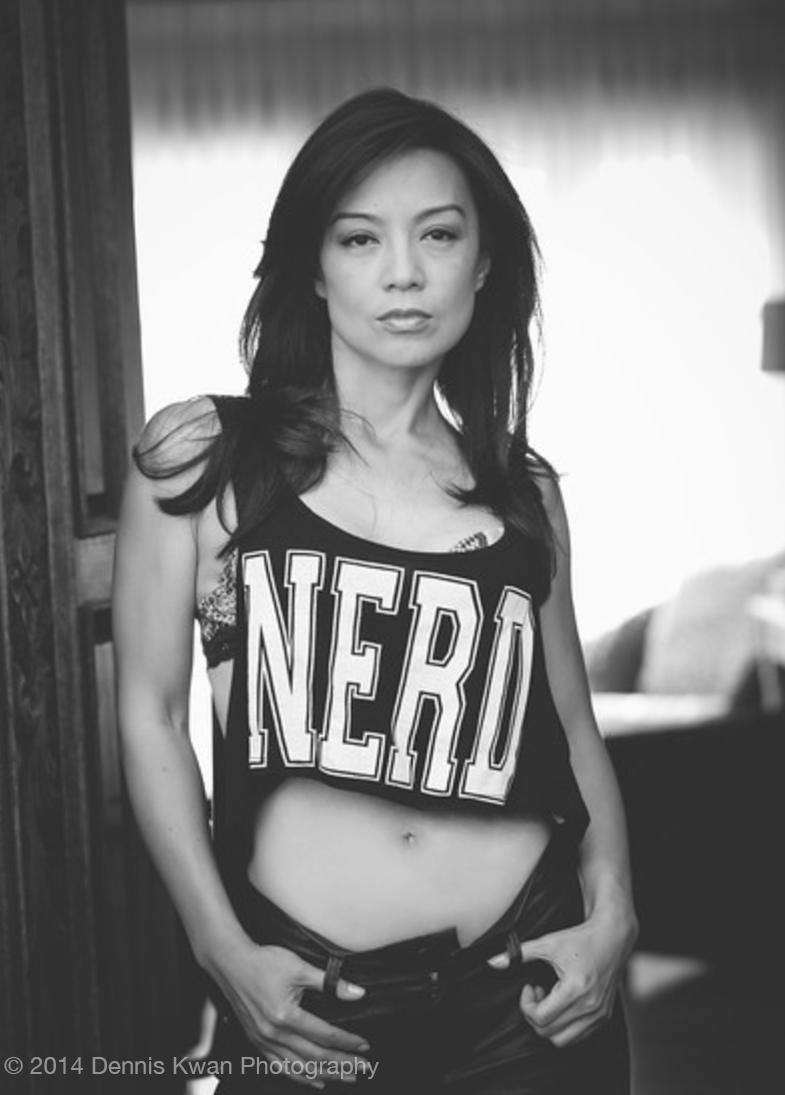