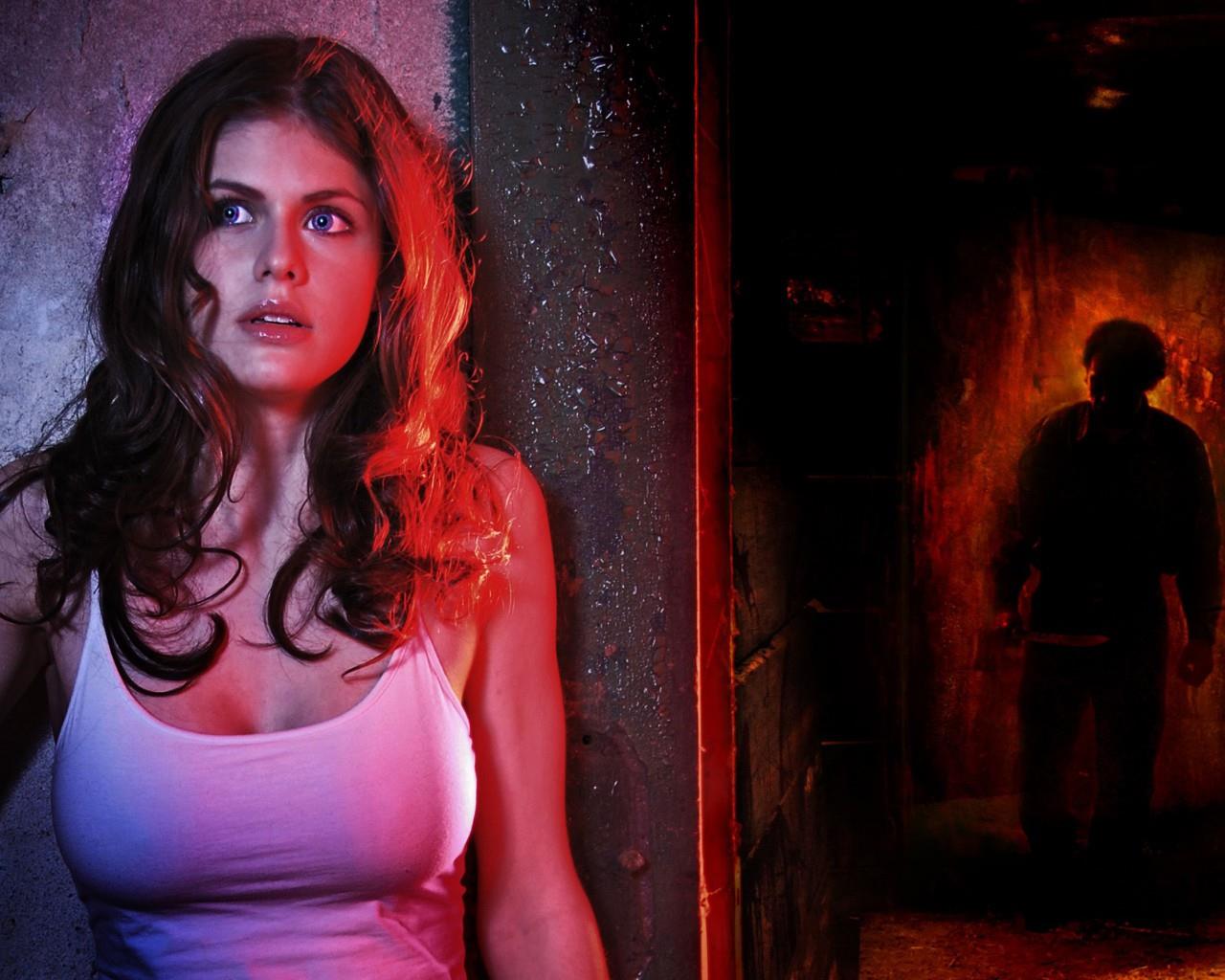 Some of my younger extended family members had their first experience viewing the beautiful Alexandra Daddario through her appearance in Percy Jackson & the Olympians: The Lightning Thief (2010) and the sequels. My first time seeing her, however, was in 2014 with her appearance as Woody Harrelson’s mistress in the first season of HBO’s True Detective. Somehow, the term “attention-grabbing” doesn’t quite spell out her performance in one of the season’s most memorable scenes, a scene that she humorously commented about on Twitter.

With her striking pale blue eyes, figure, and smile, it’s no wonder she’s a fan-favorite. With appearances in TV shows such as White Collar, It’s Always Sunny in Philadelphia, and the fifth season of American Horror Story, she also has film credits in San Andreas (2015), the slasher film Bereavement (2010) and Baywatch due this summer. Playing sexy roles is part-&-parcel her shtick which is why, Alexandra Daddario, we are proud to have you as our honoree for this week’s Woman Crush Wednesday! Please click the pictures for full resolution. 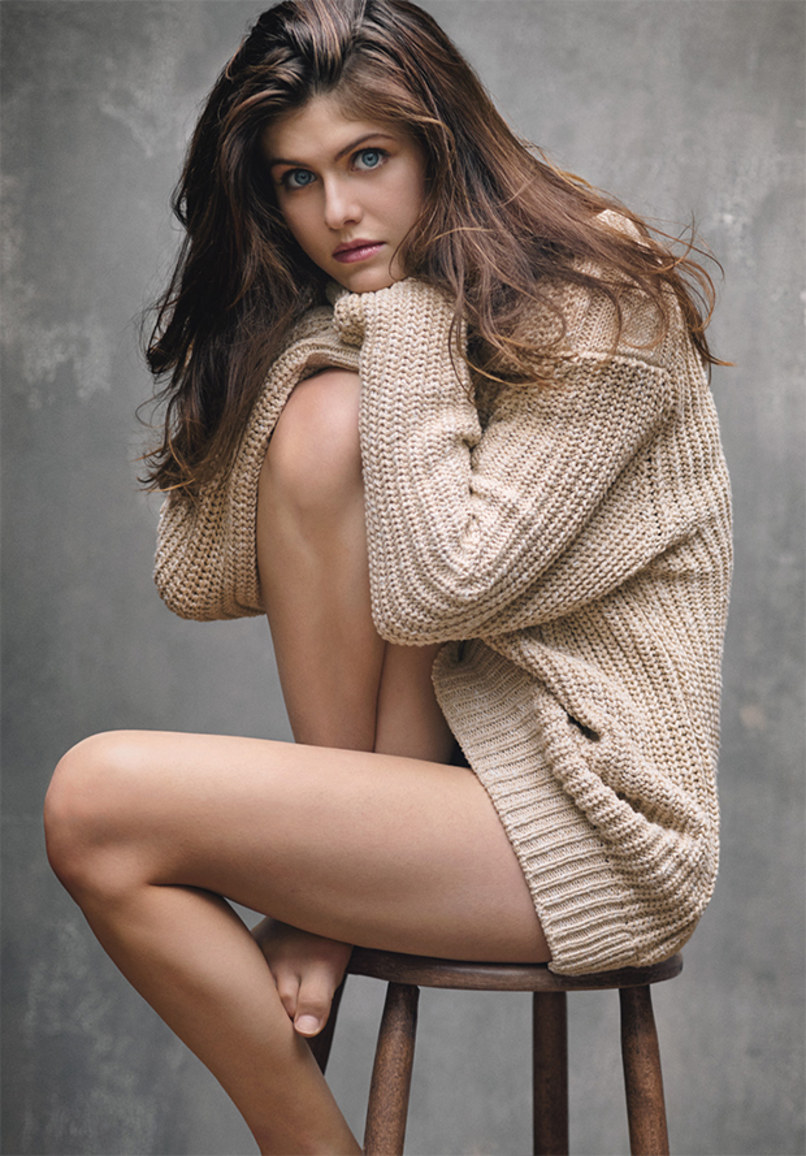 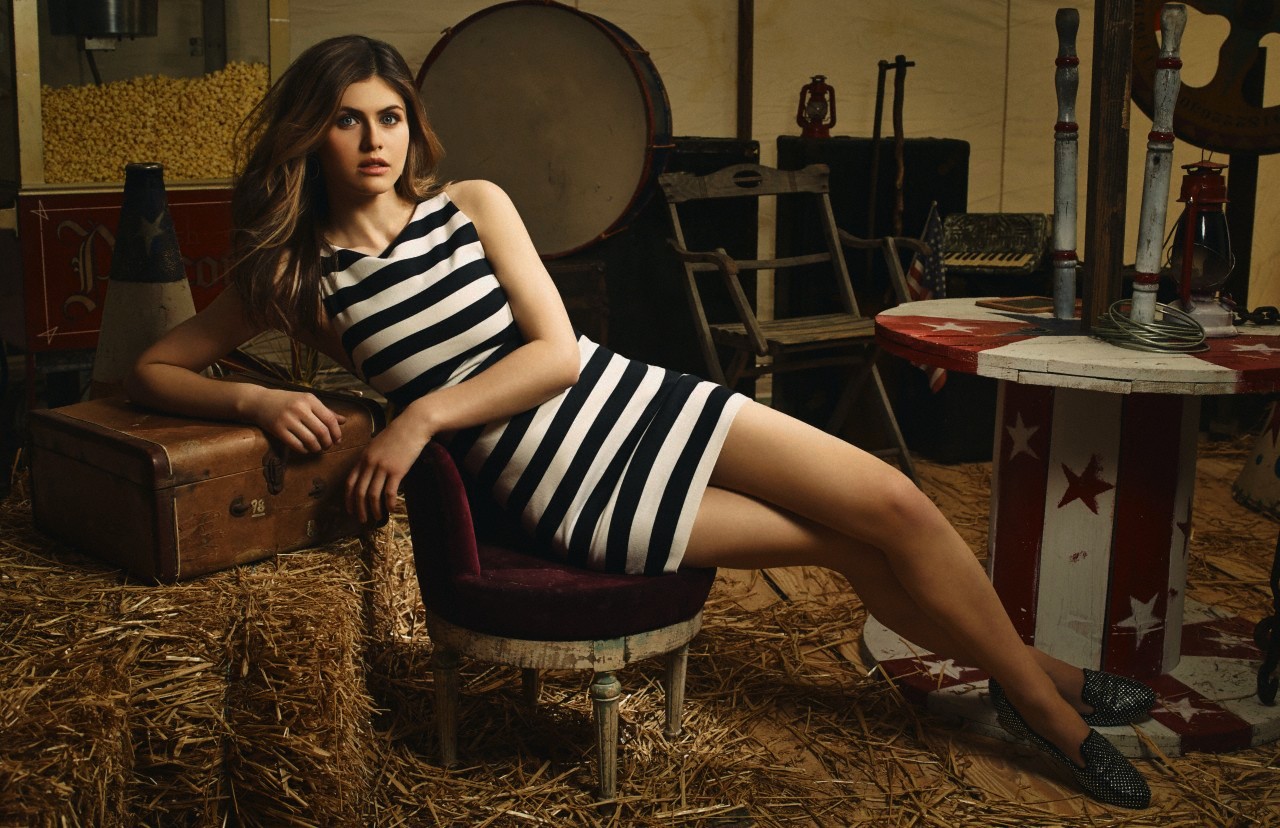 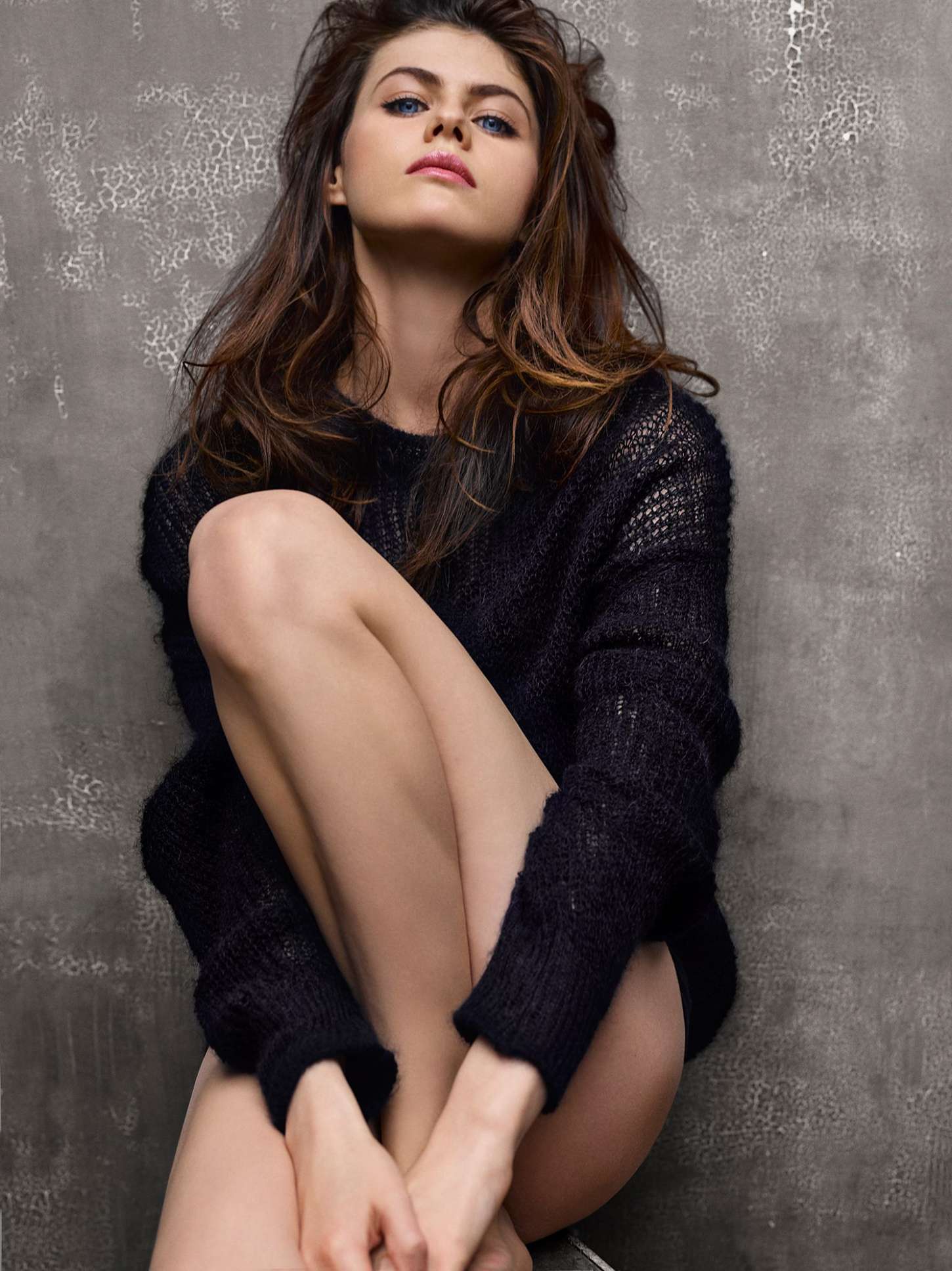 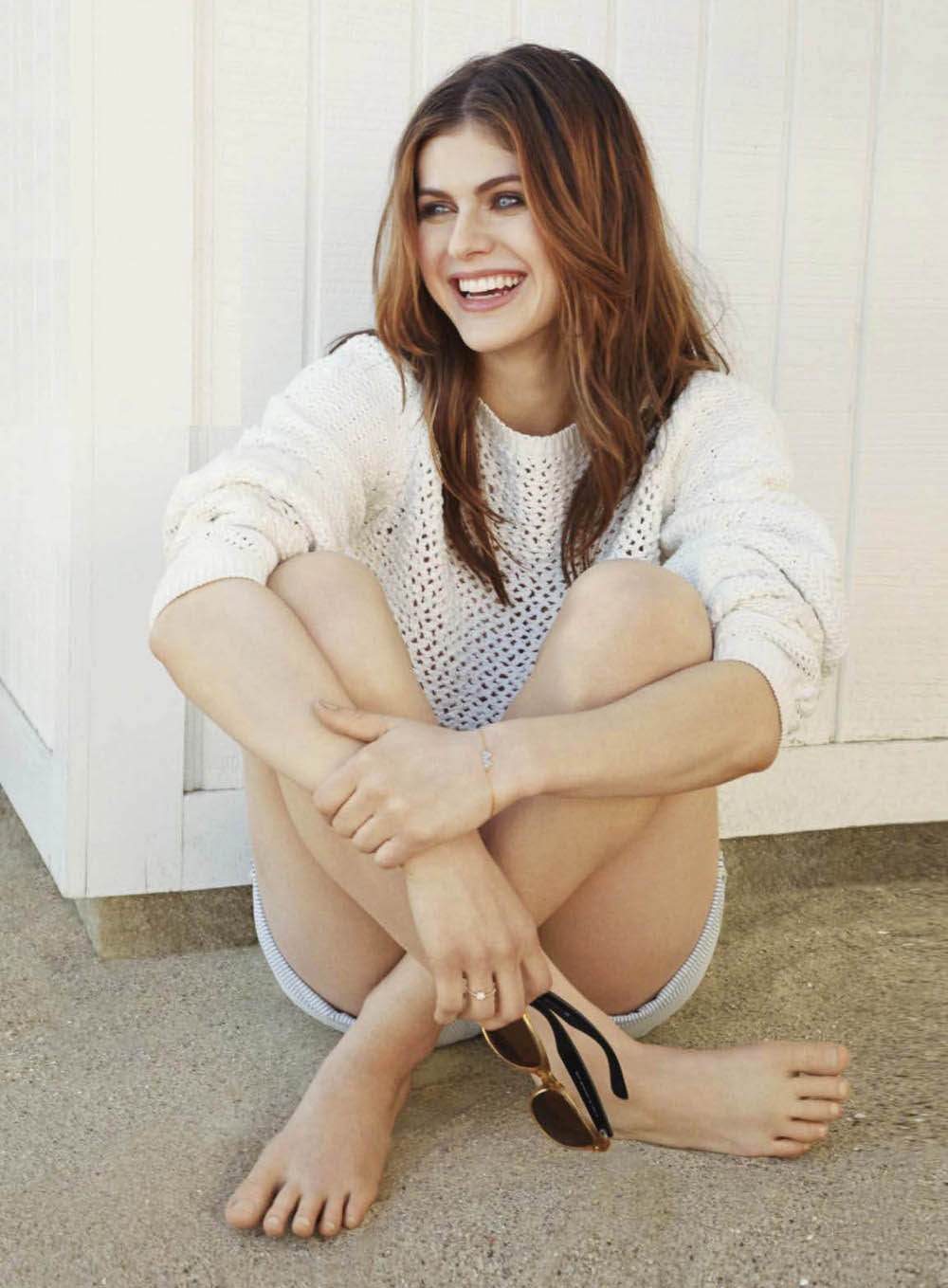 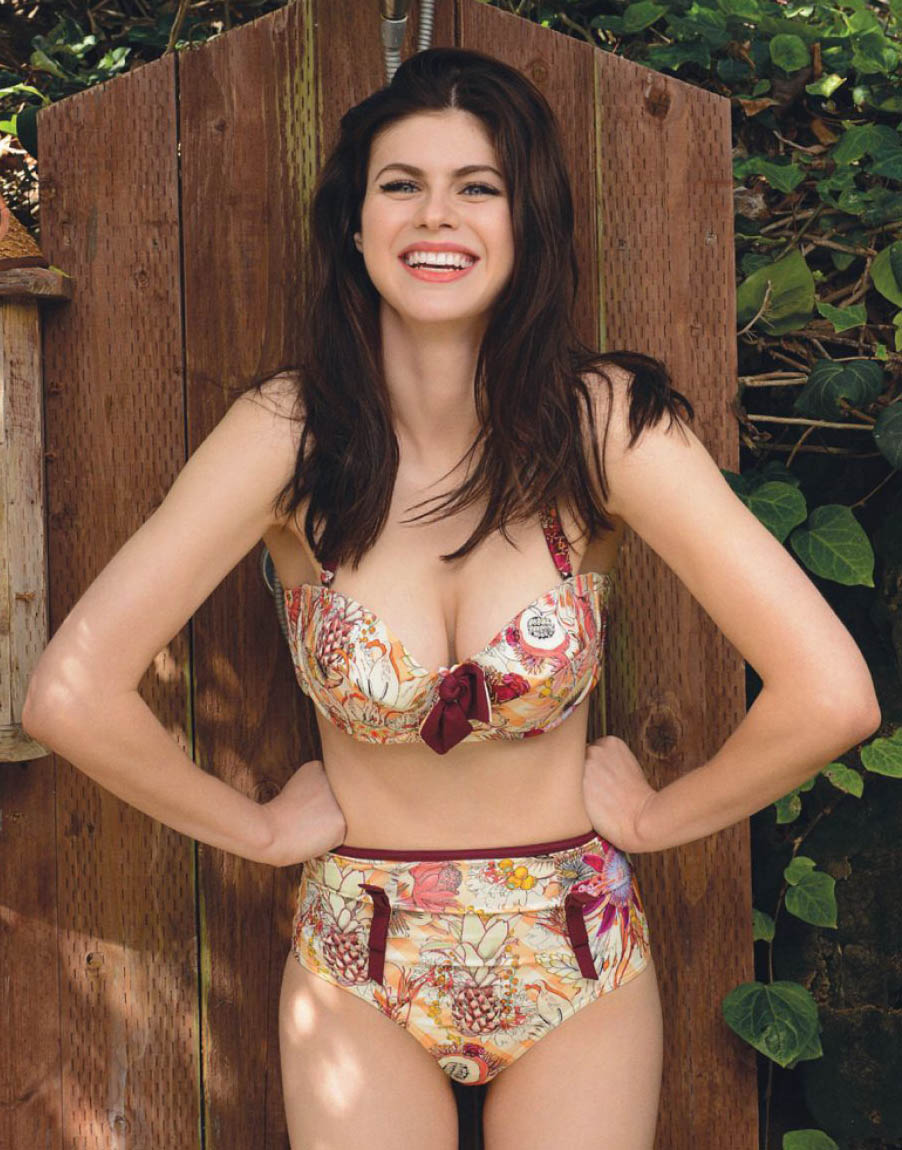 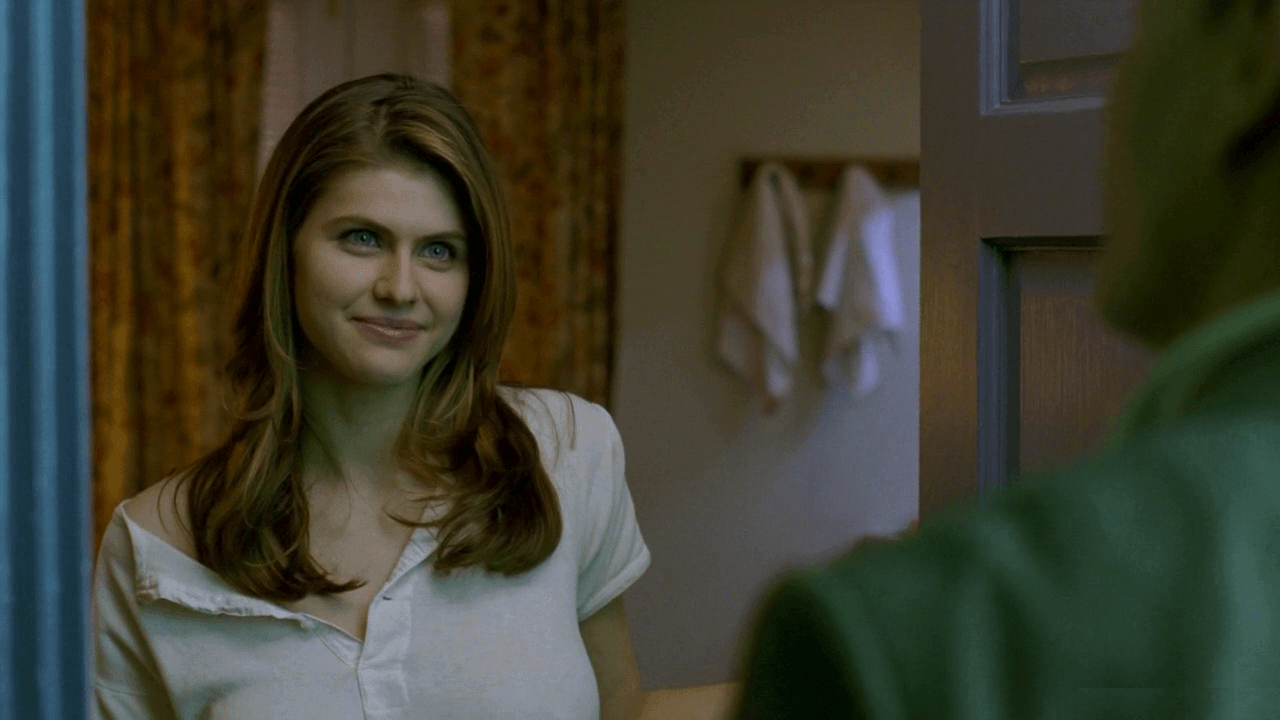 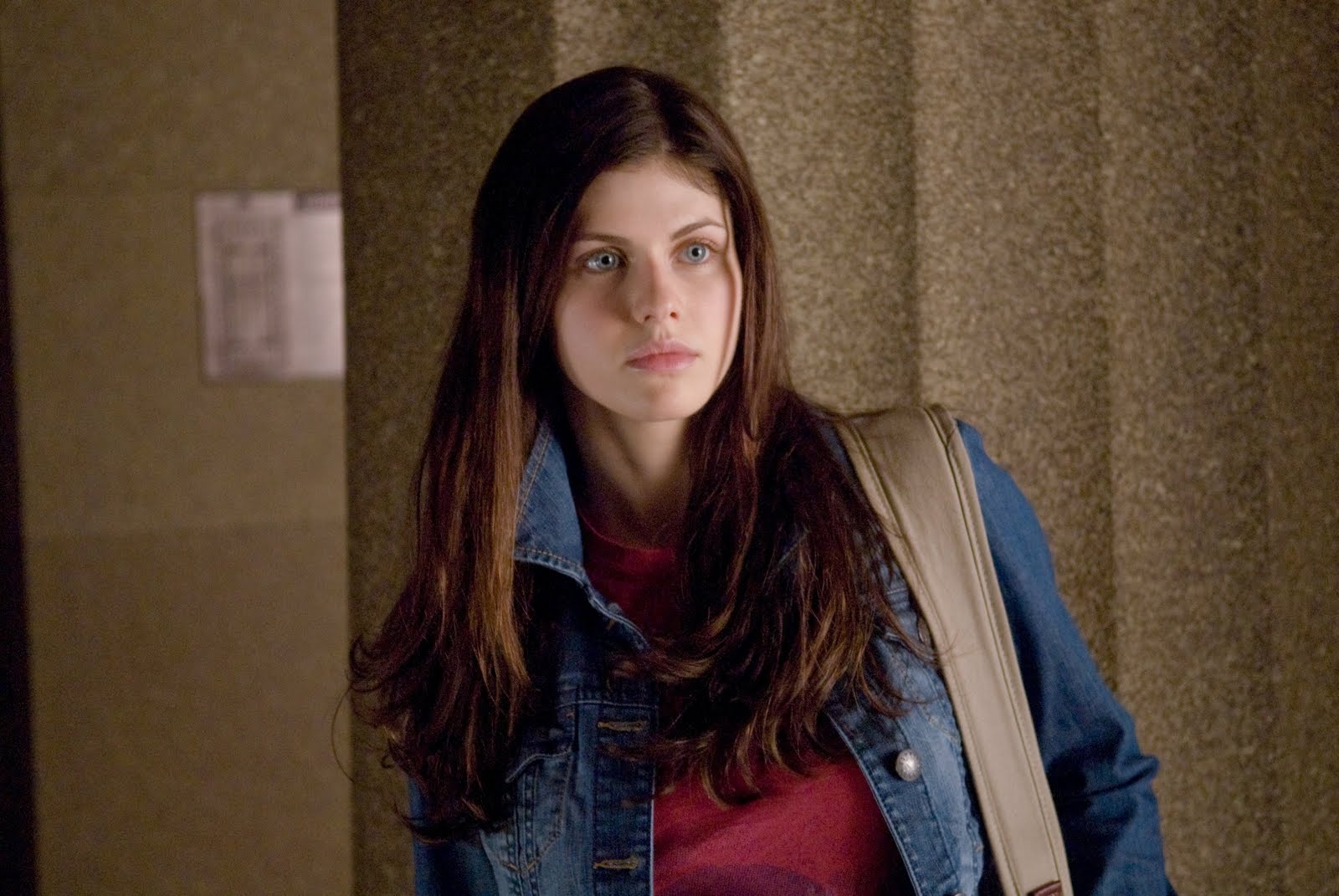 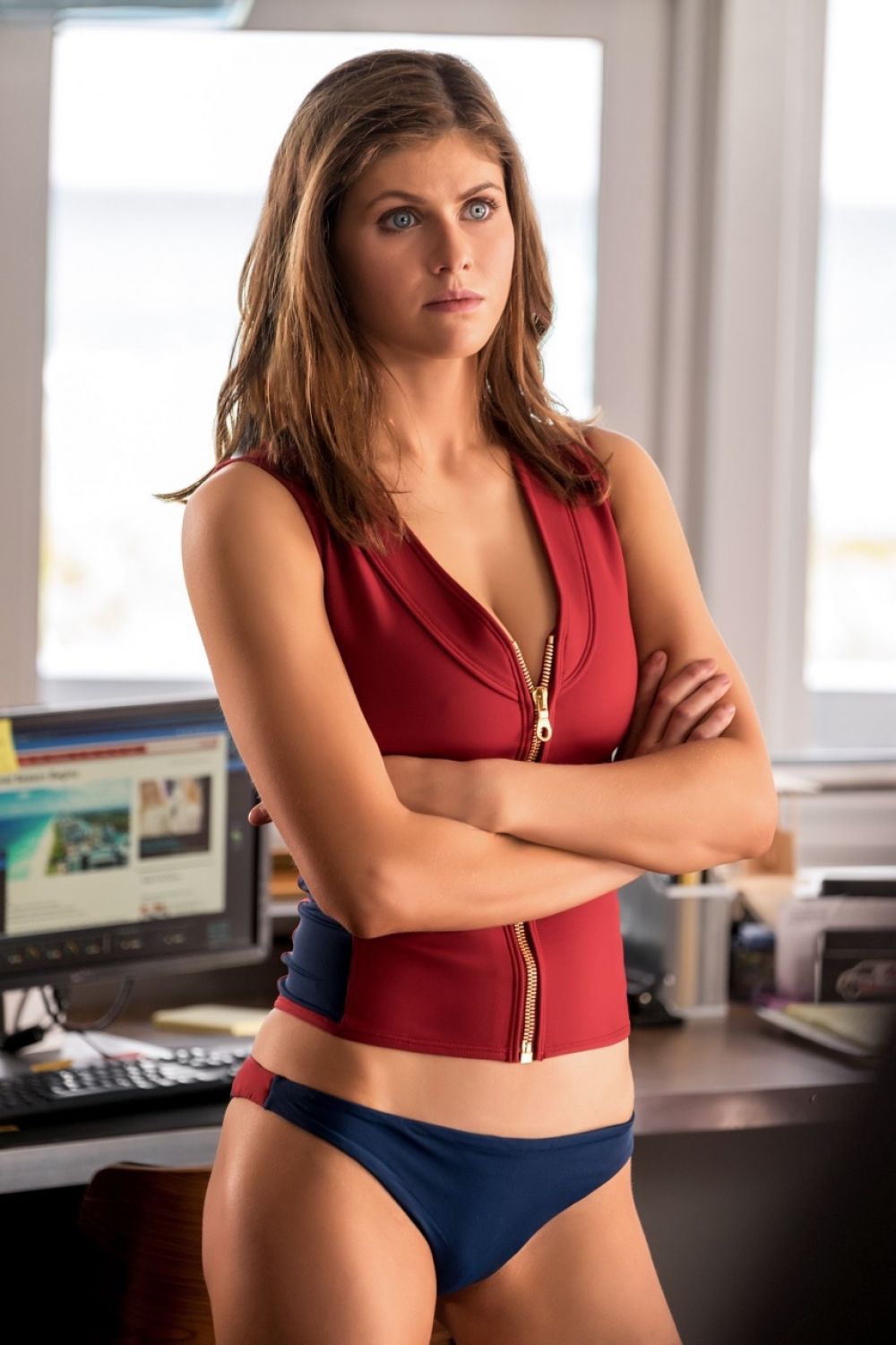 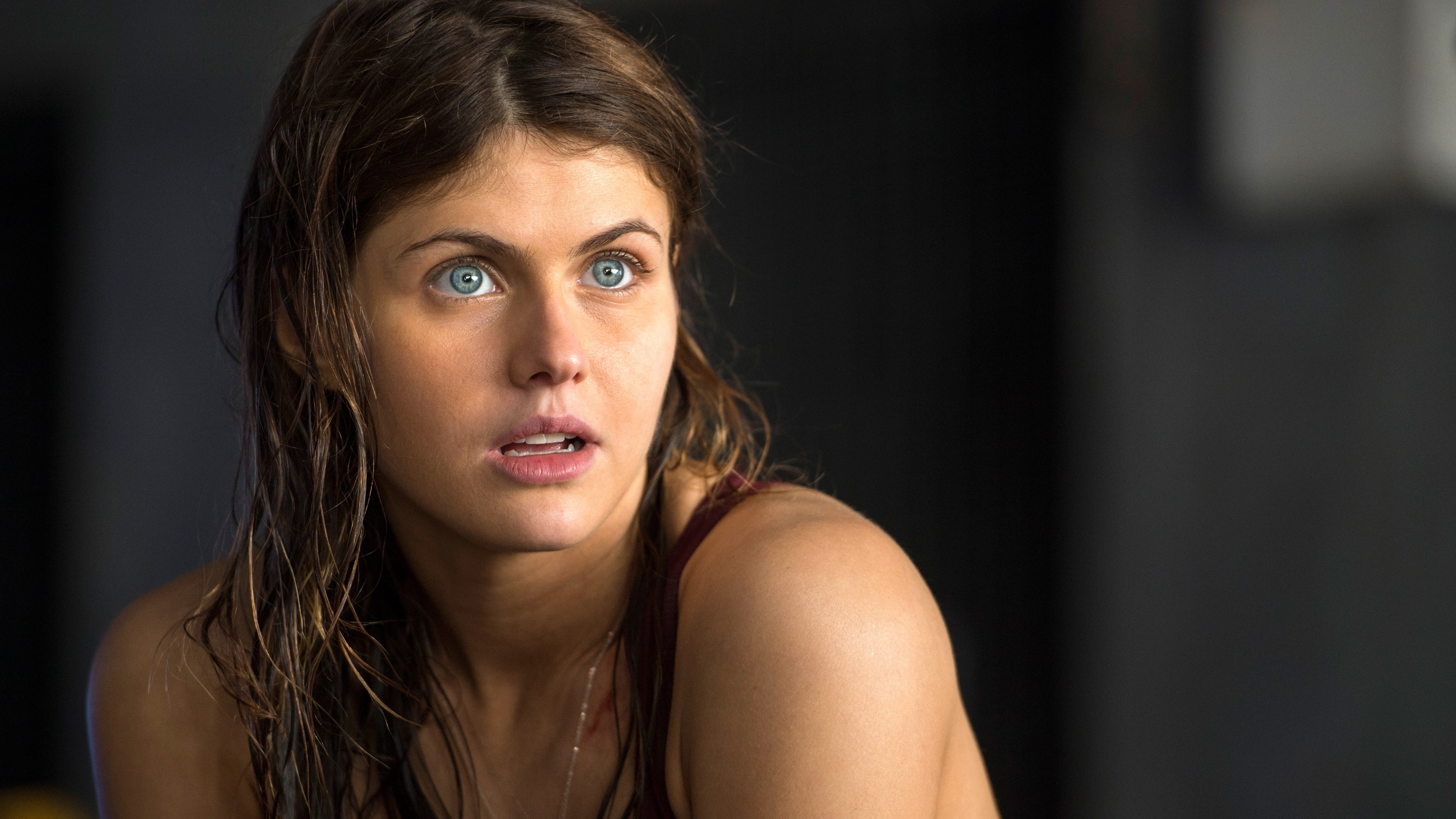 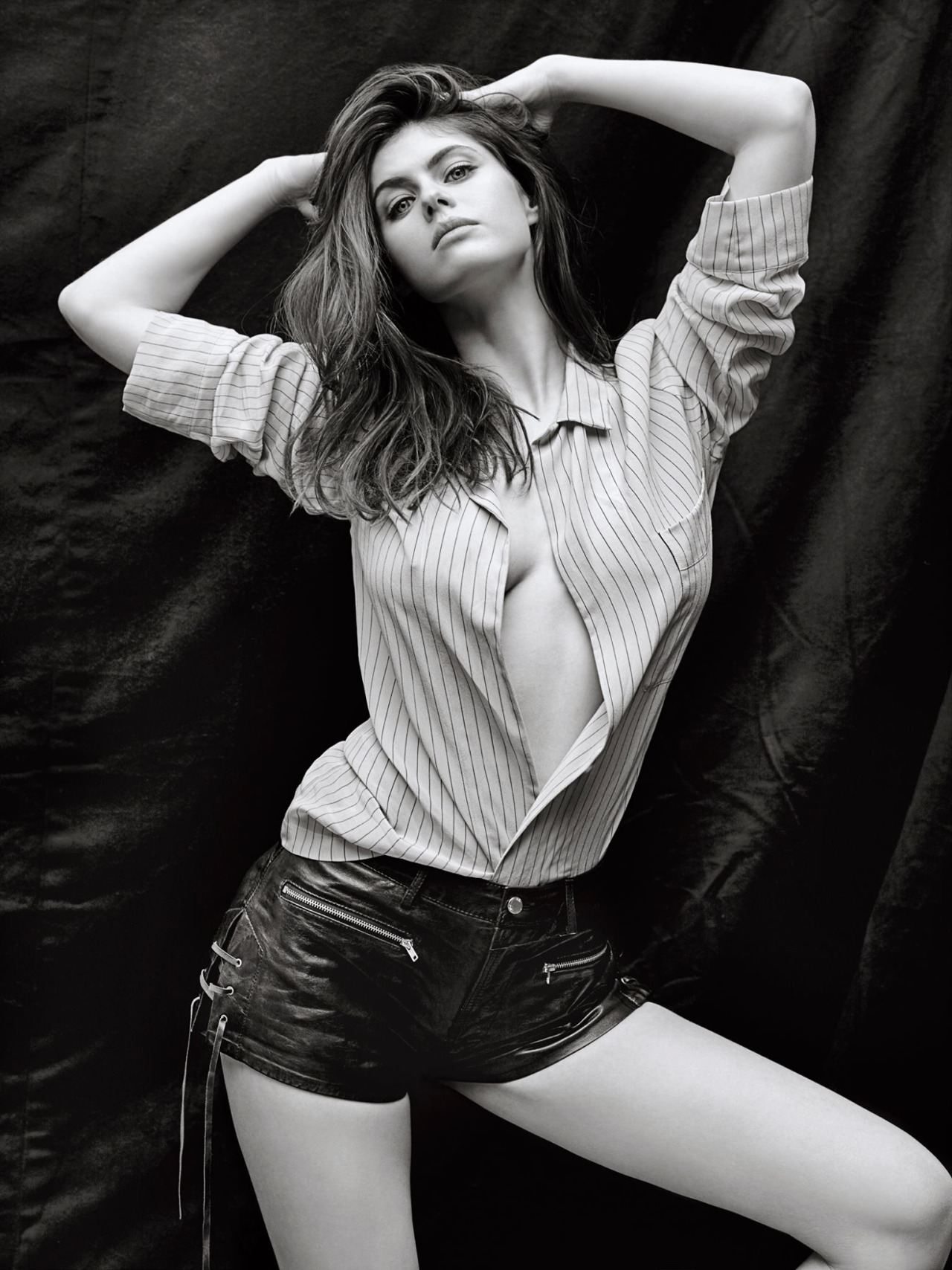 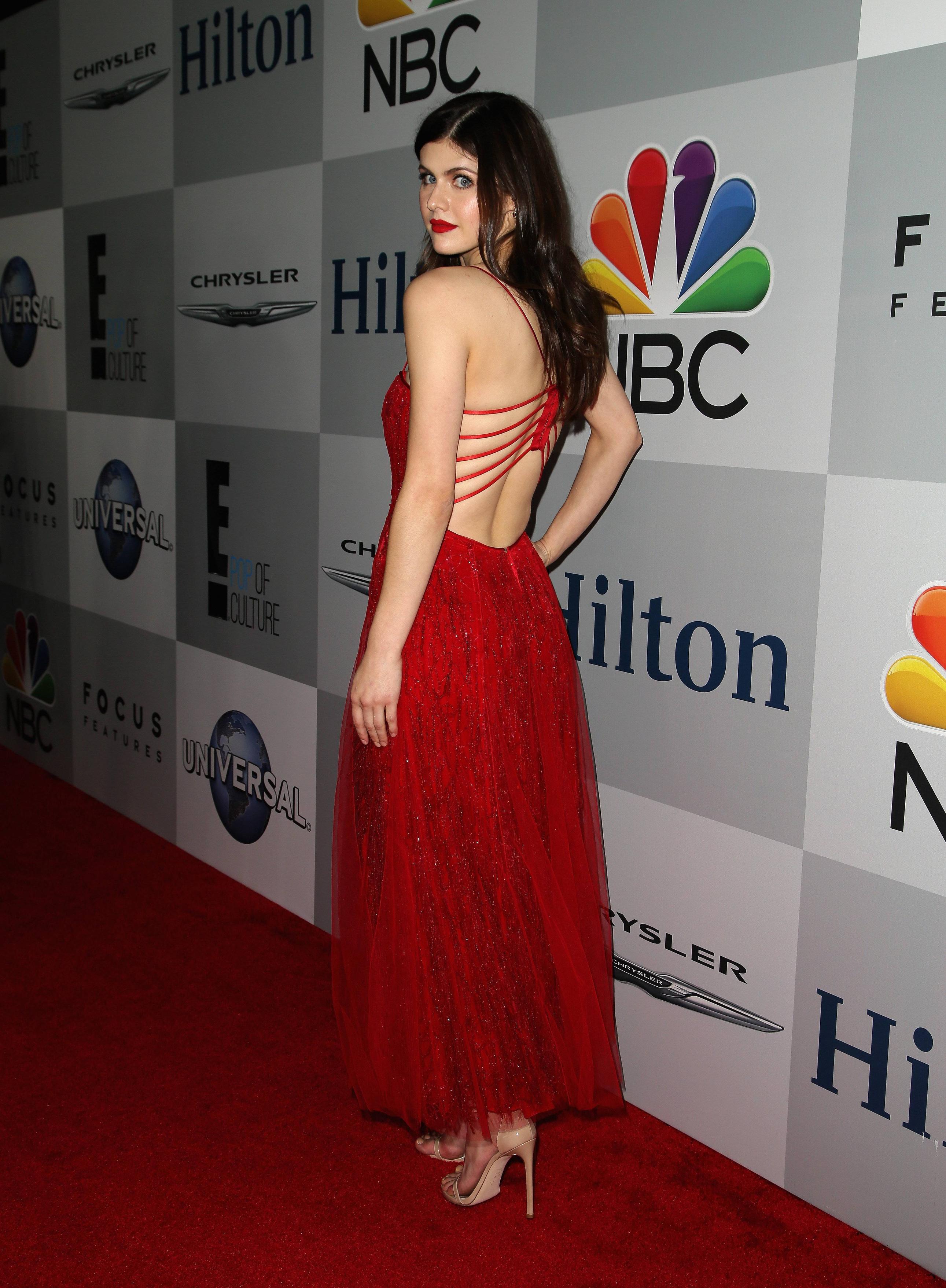 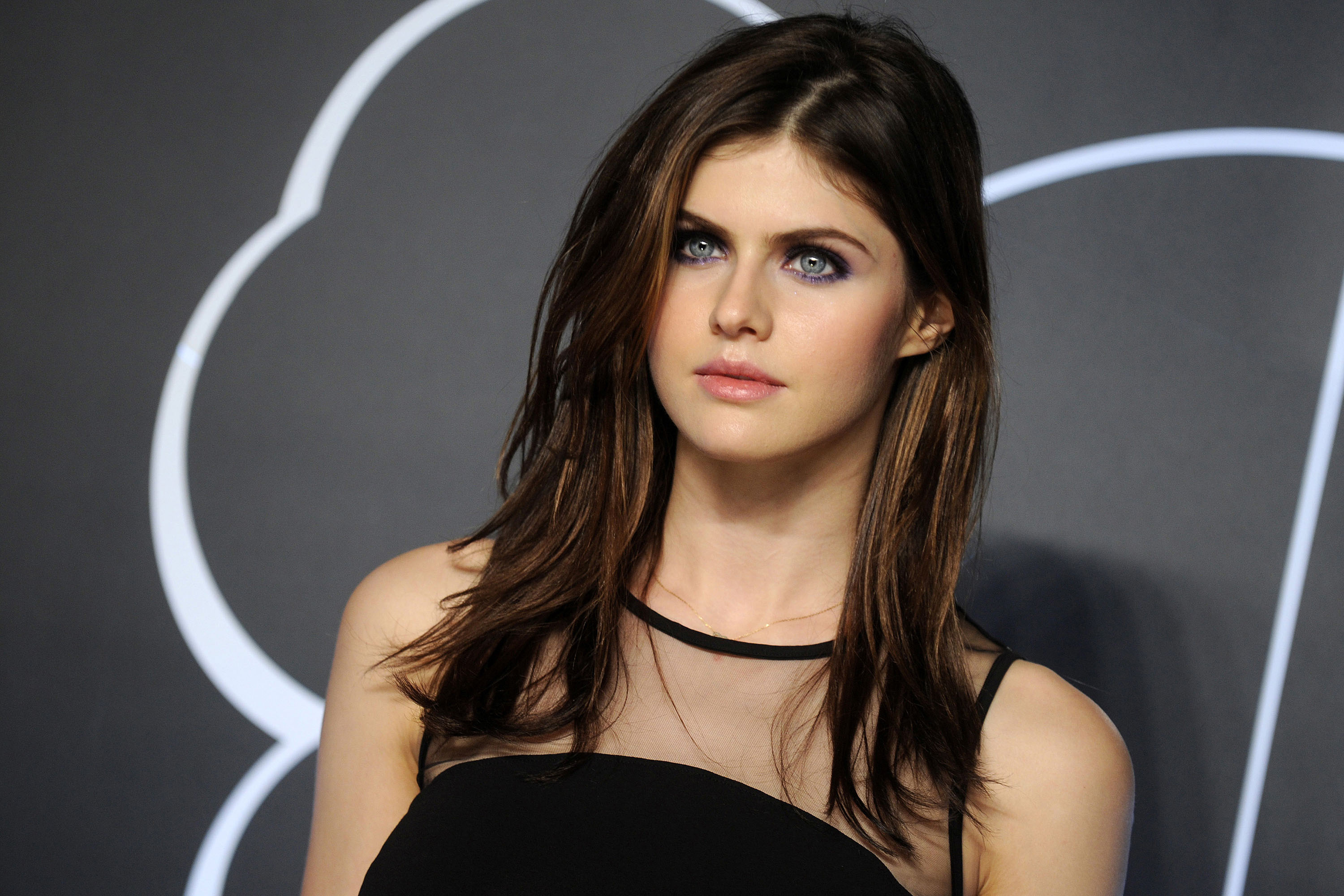 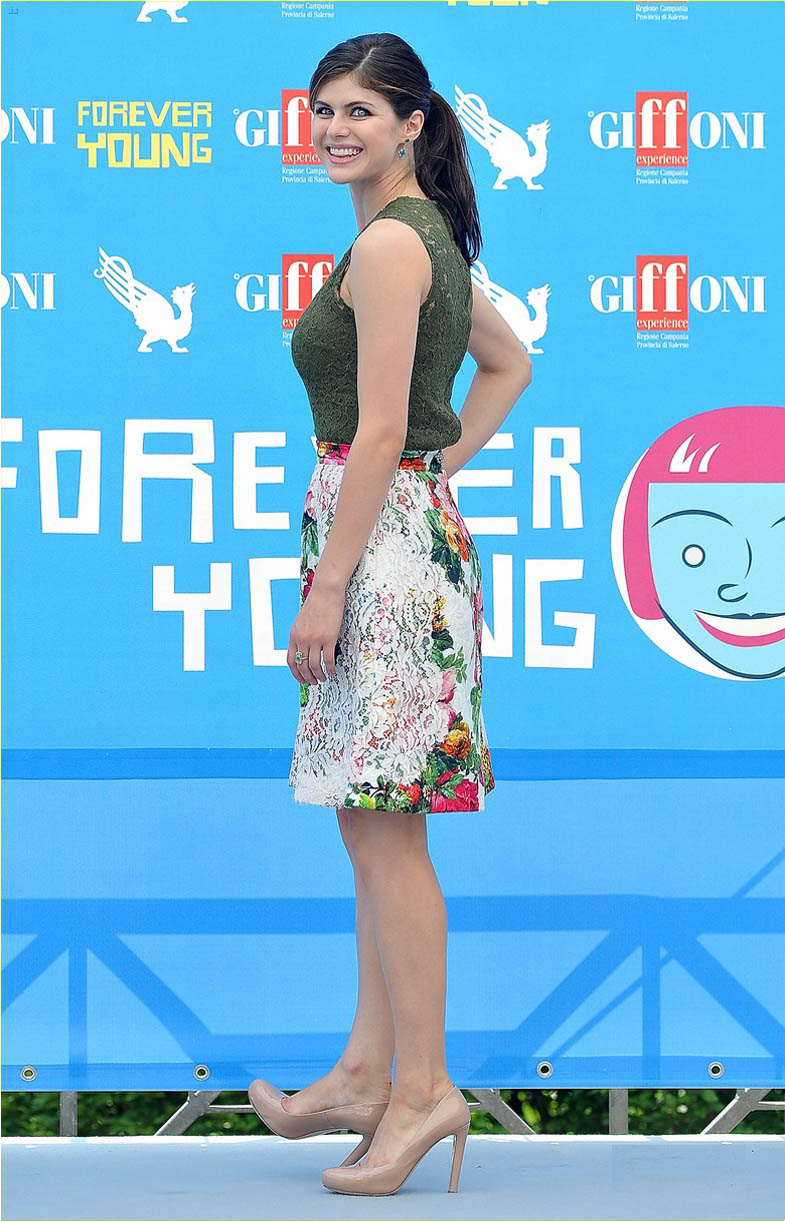 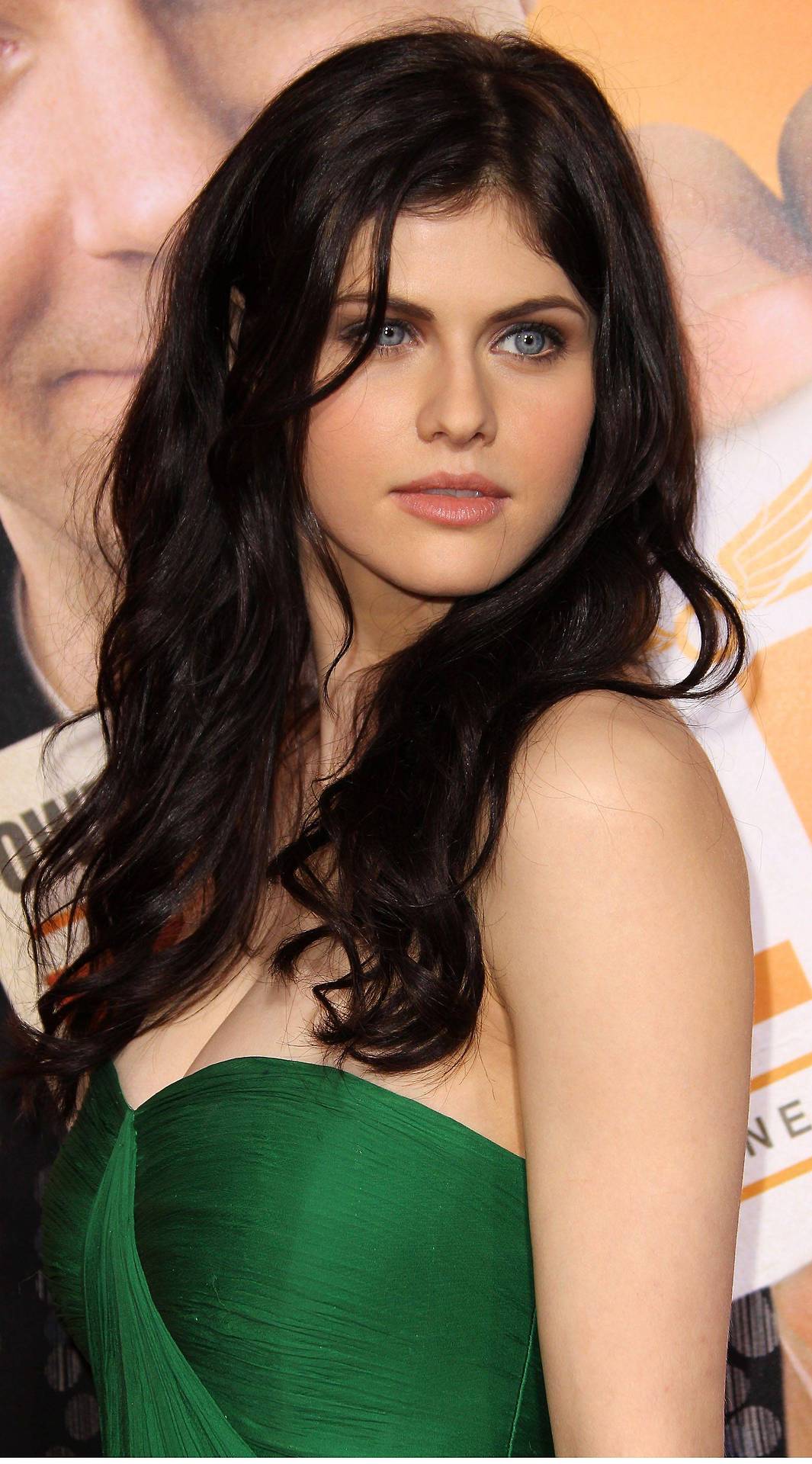