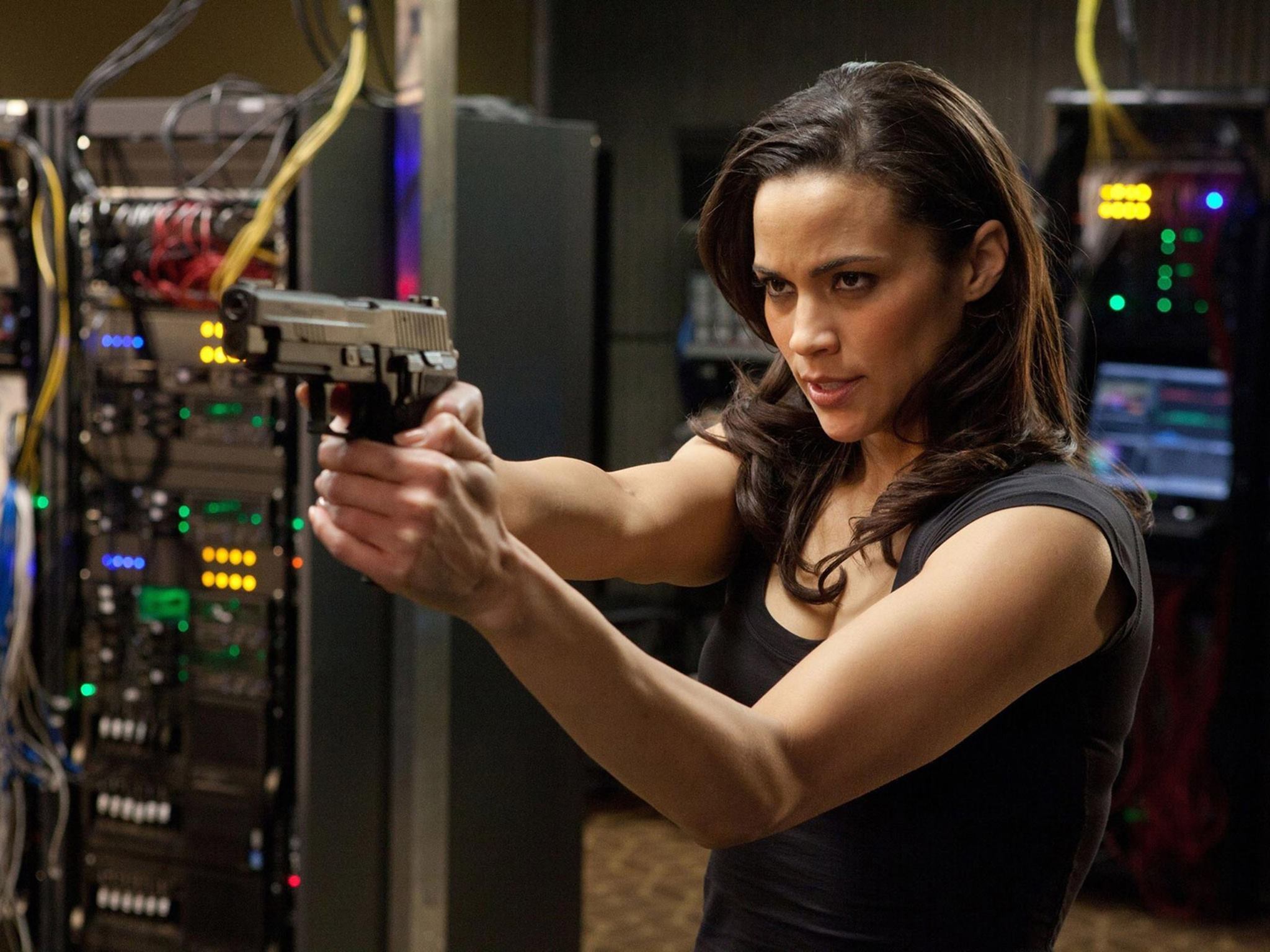 You know what tends to make big news? When a celebrity couple splits, especially when the wife or girlfriend is quite attractive. When Paula Patton and Robin Thicke separated in 2014, it caused a media frenzy for sure. Robin Thicke’s last album, Paula, came out that year and was an obviously desperate attempt to Get Her Back. He deserves credit for being persistent in trying to win her back. Of course, at the time, the only thing that would’ve made him stop for good is if he’s duct-taped to a chair that’s bolted to the floor; with a couple of rolls to make sure that he can’t budge even an inch; gag him, and have his eyes pried open A Clockwork Orange-style…as he’s forced to watch and howl in impotent rage as his now ex-wife does something from out of a Sam Peckinpah film. But alas, he lost her. But if he couldn’t hold on, then he doesn’t deserve this beautiful woman.

If you’ve seen her playful smile, great figure at 41, and her film credits, you’d know why we at Action A Go Go adore this beautiful woman. From Déjà Vu (2006), Mission: Impossible – Ghost Protocol (2011), to Warcraft (2016), she’s got action credibility galore. Paula Patton, we are proud to have you as our honoree for this week’s Woman CRUSH! Wednesday! Please click the pictures for full resolution. 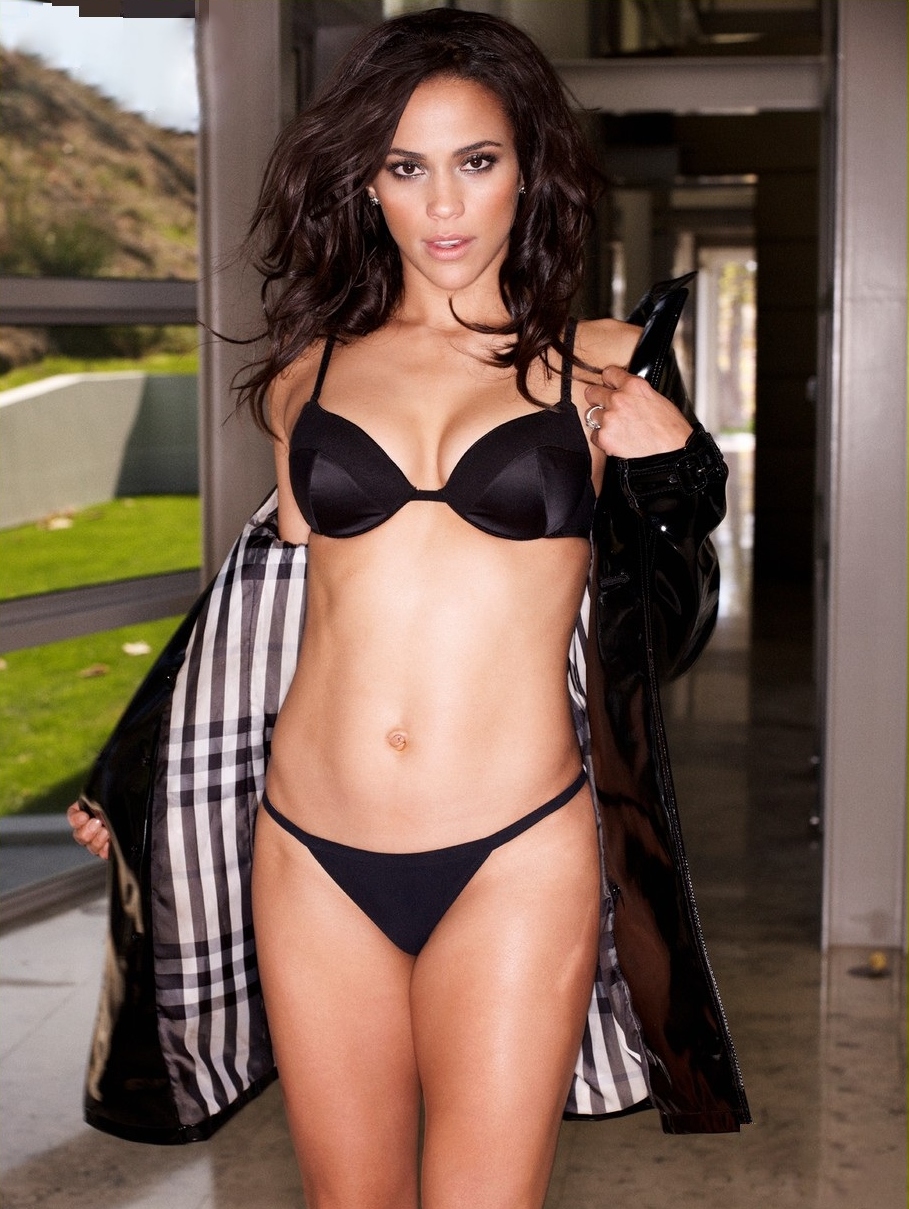 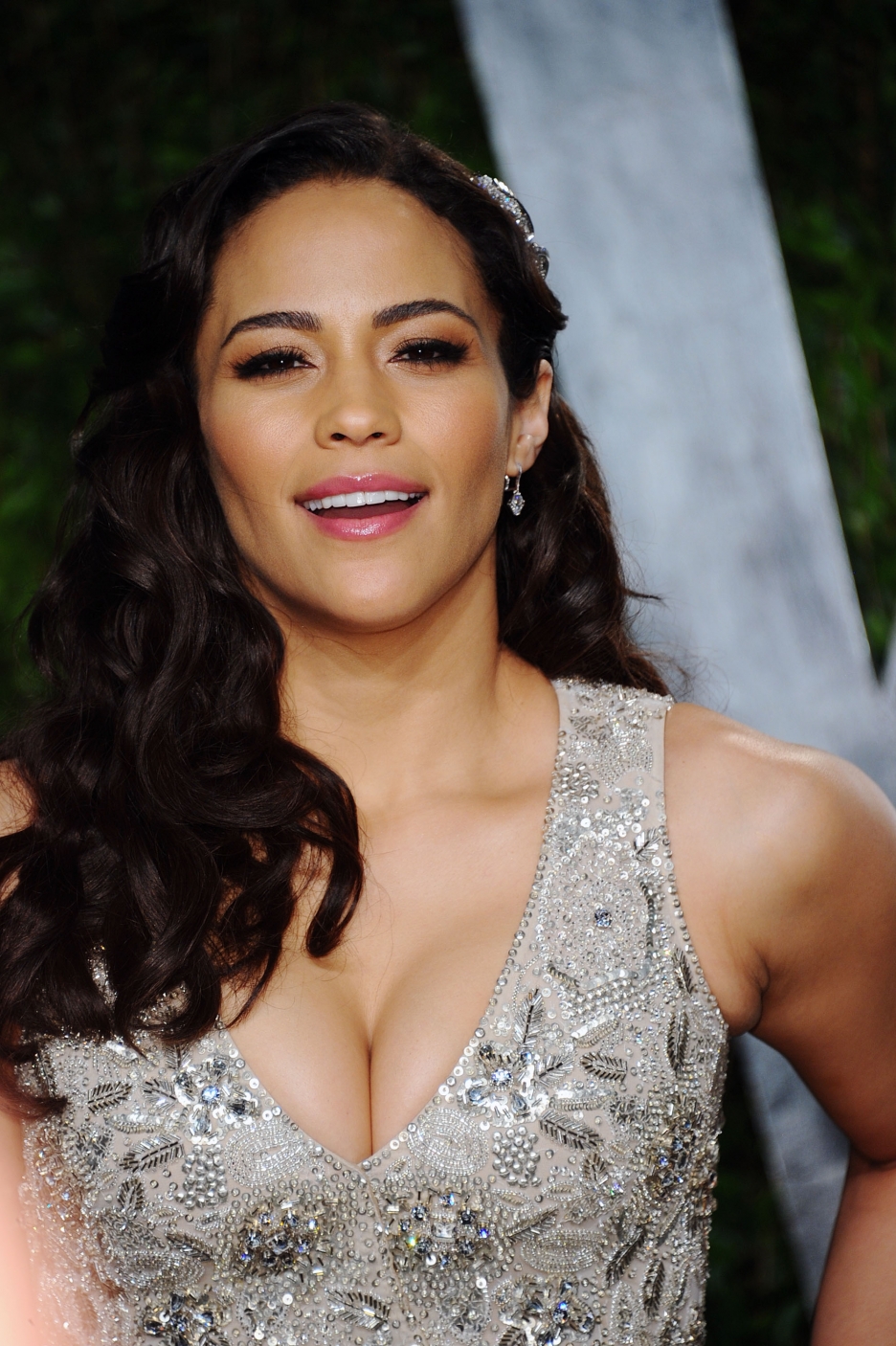 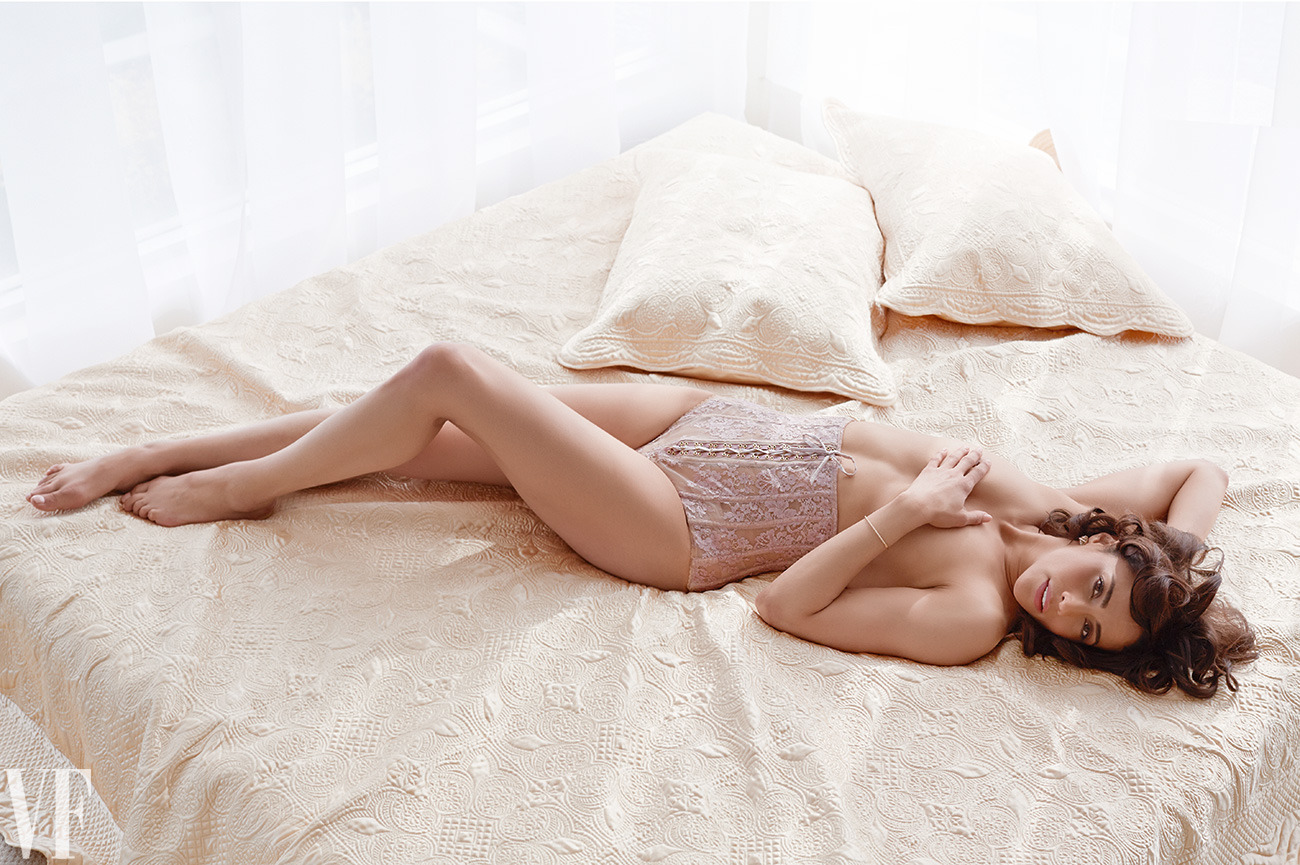 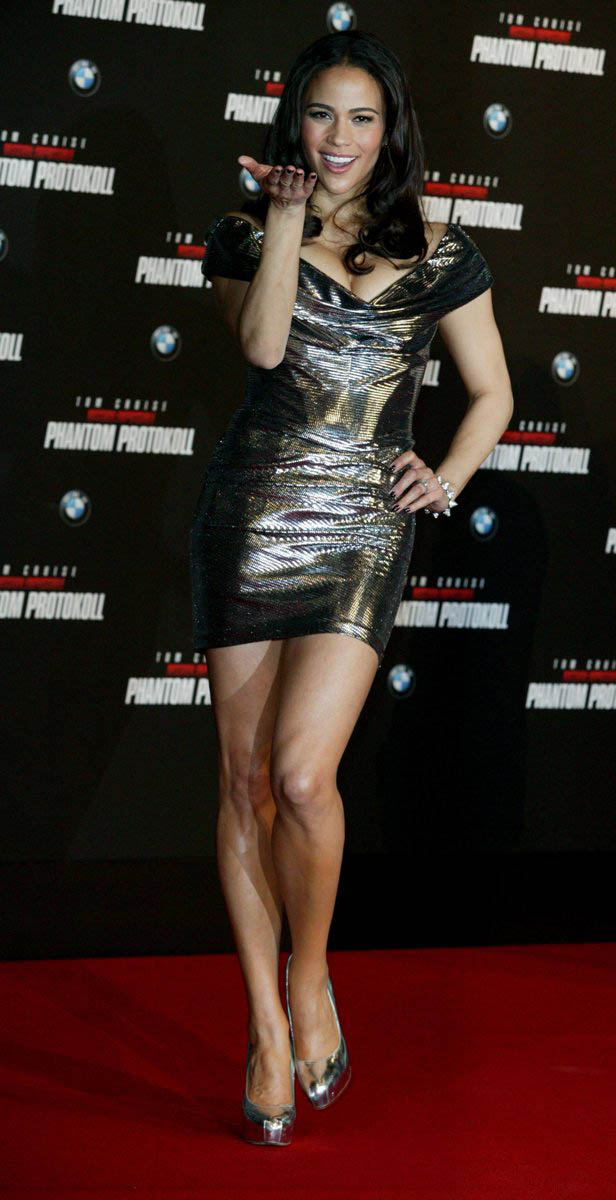 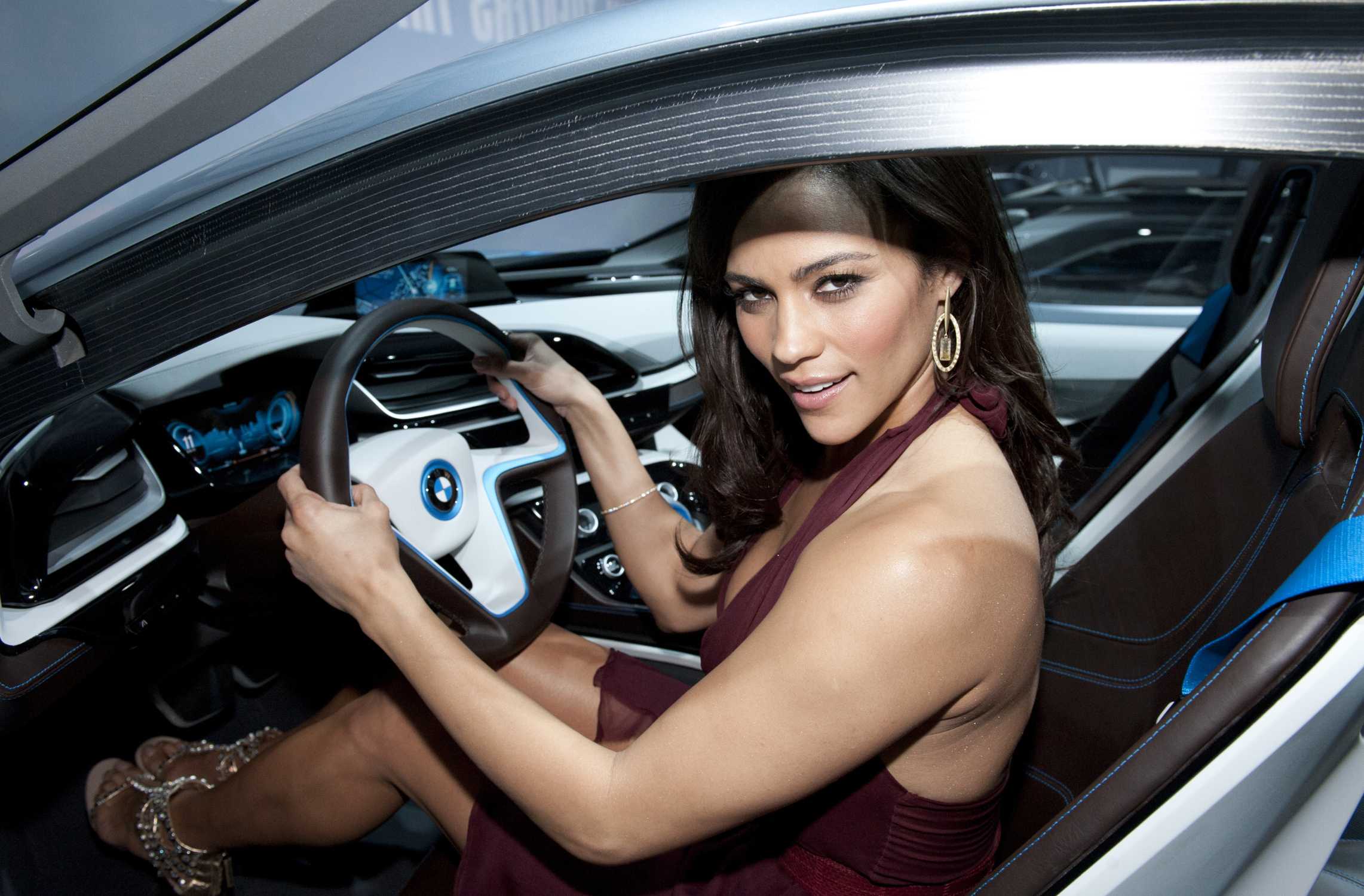 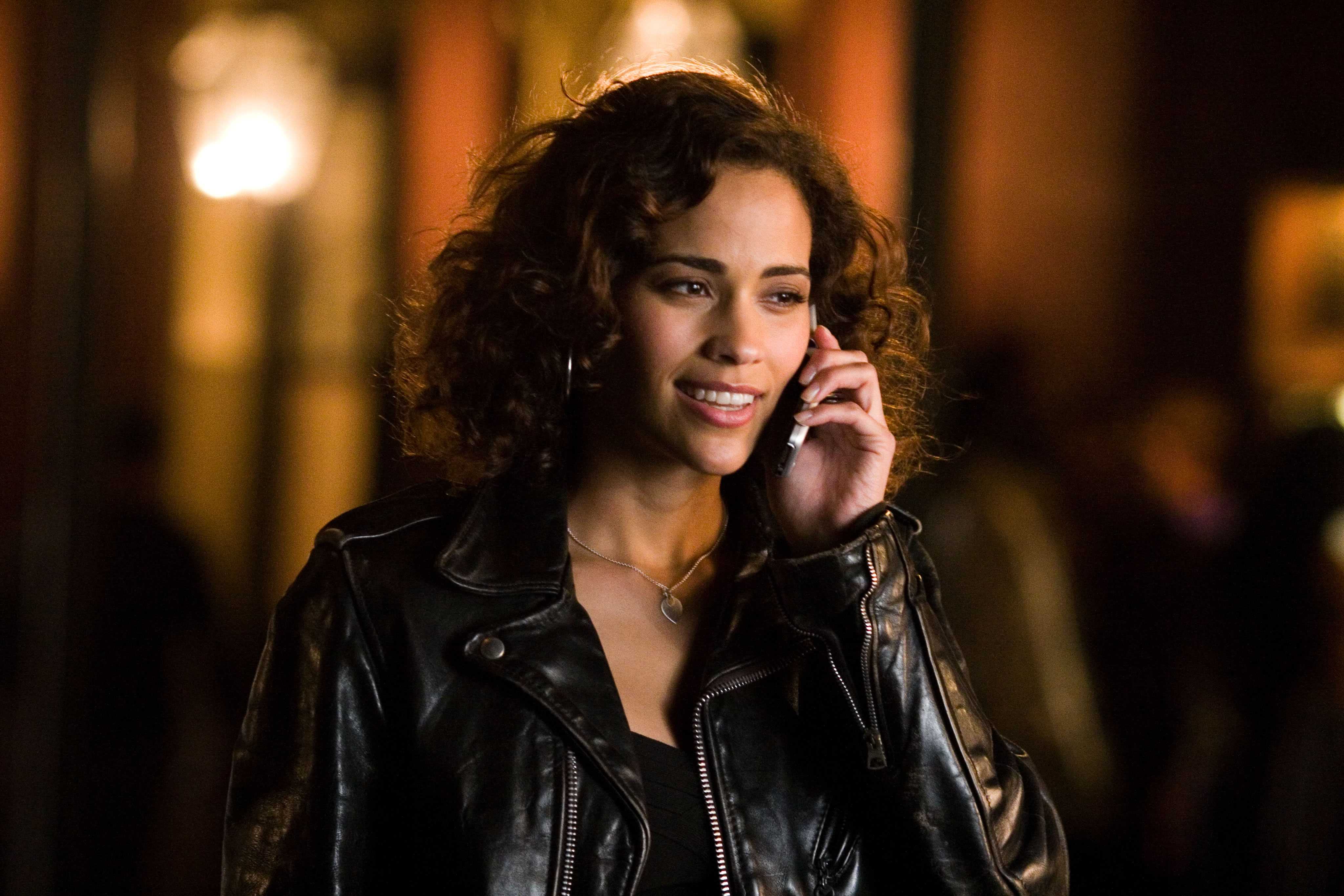 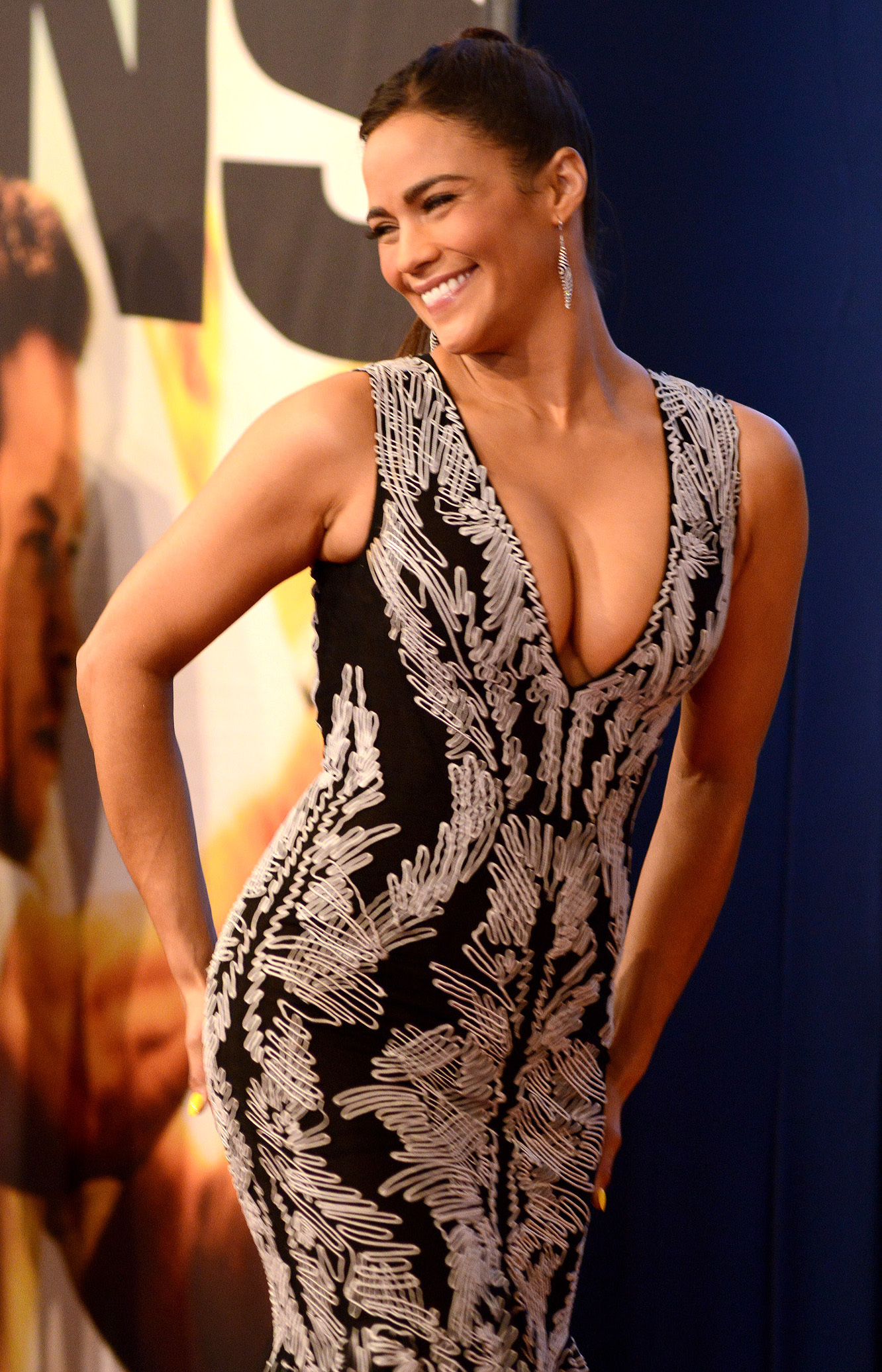 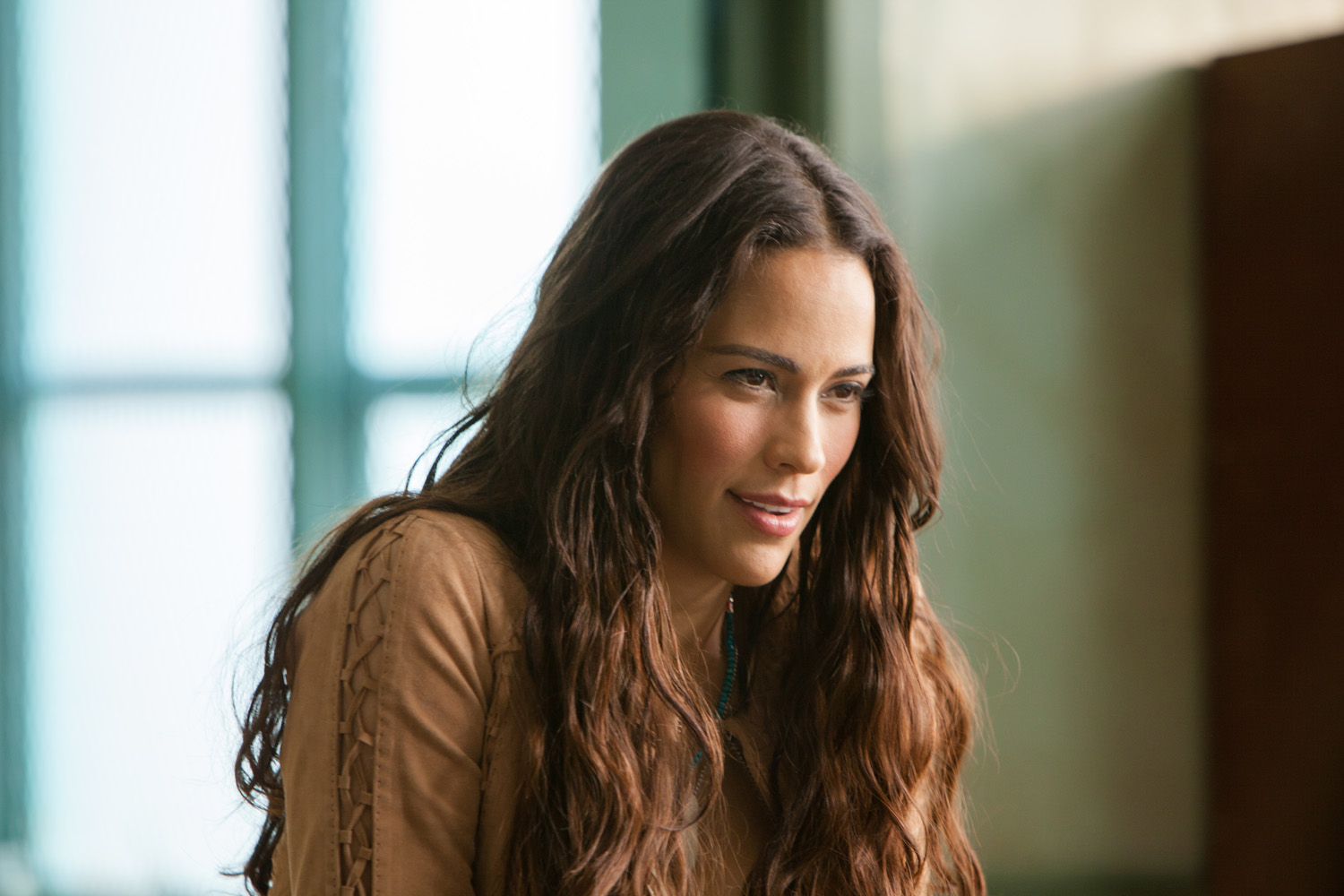 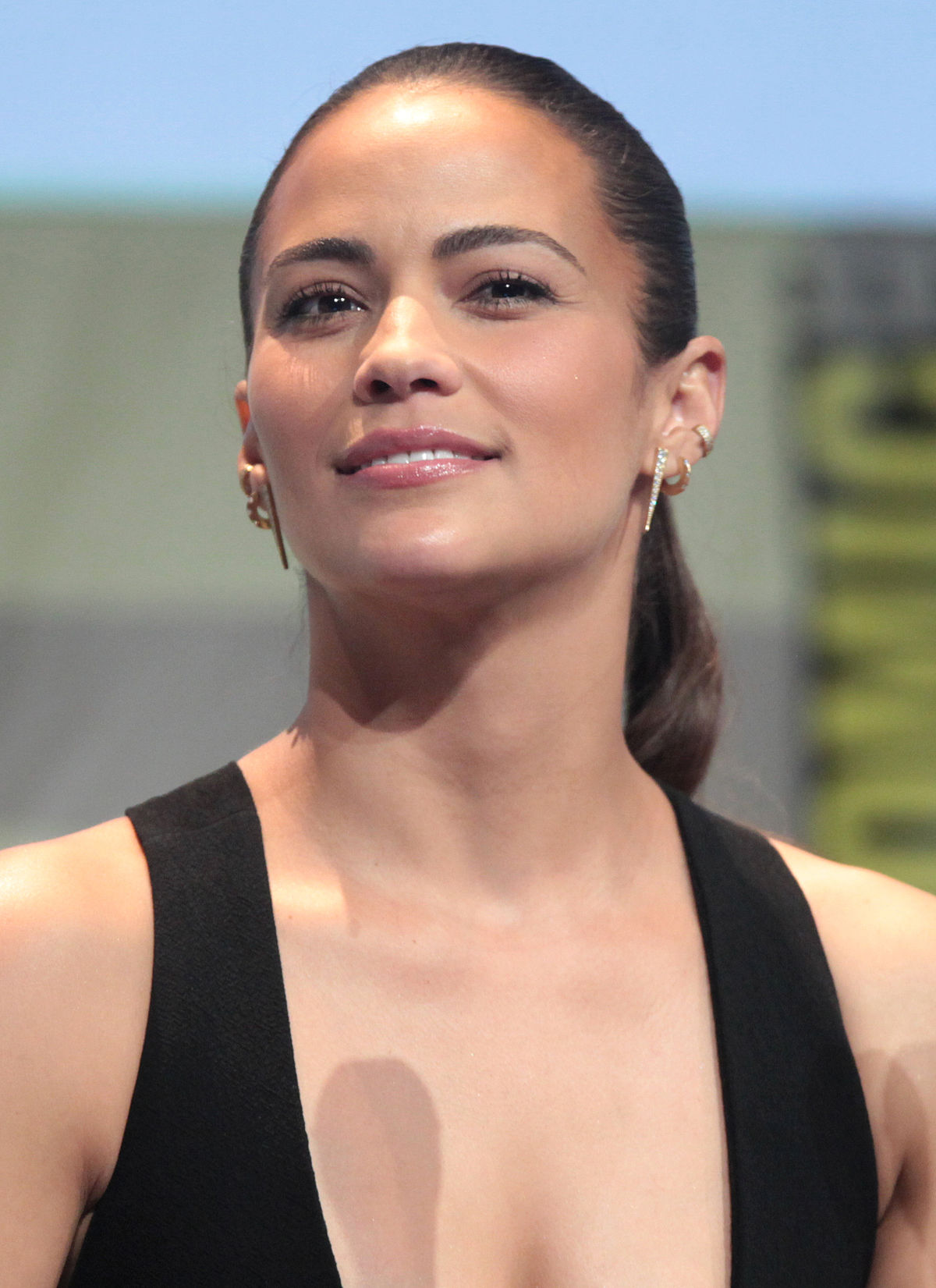 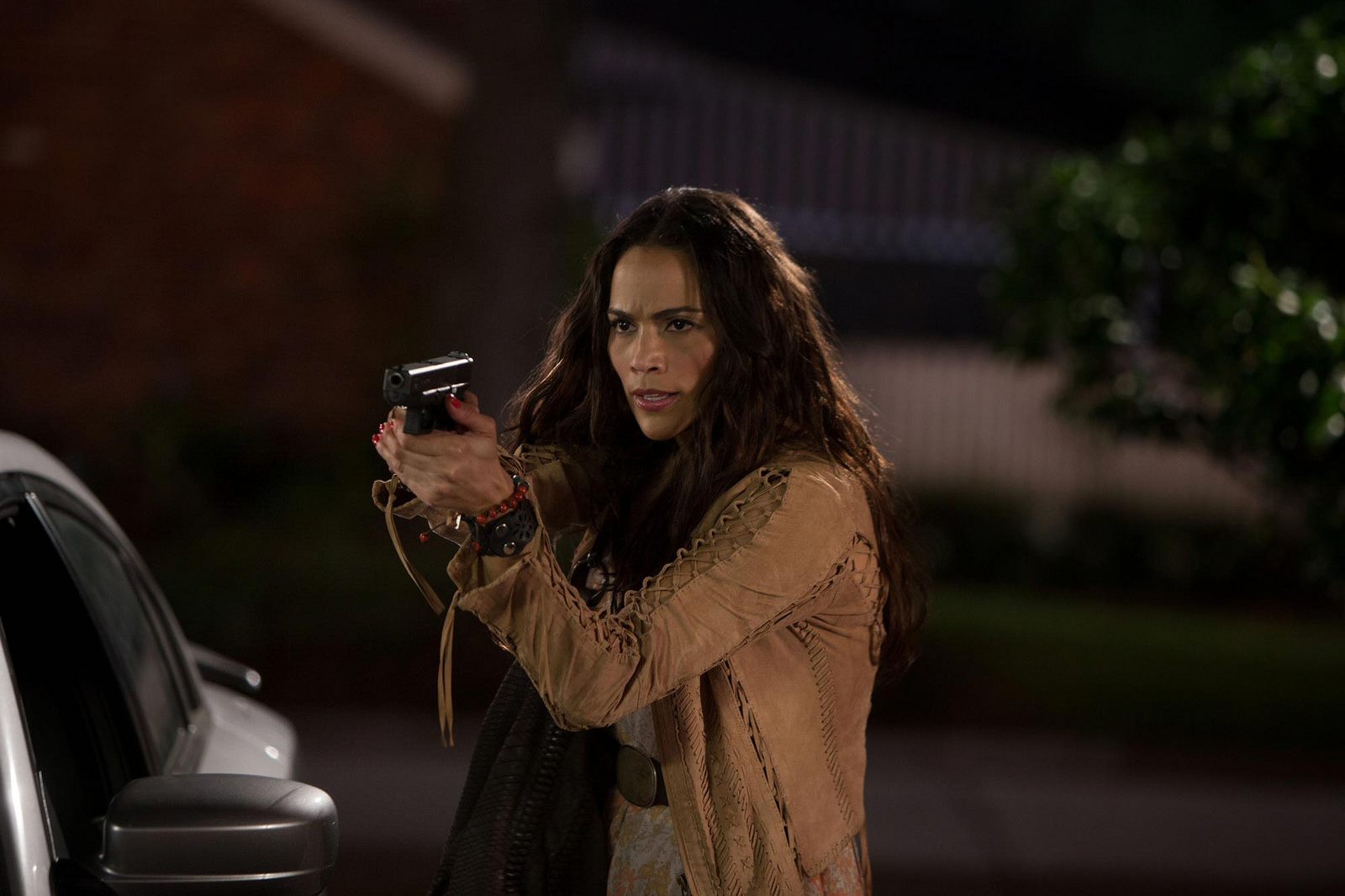 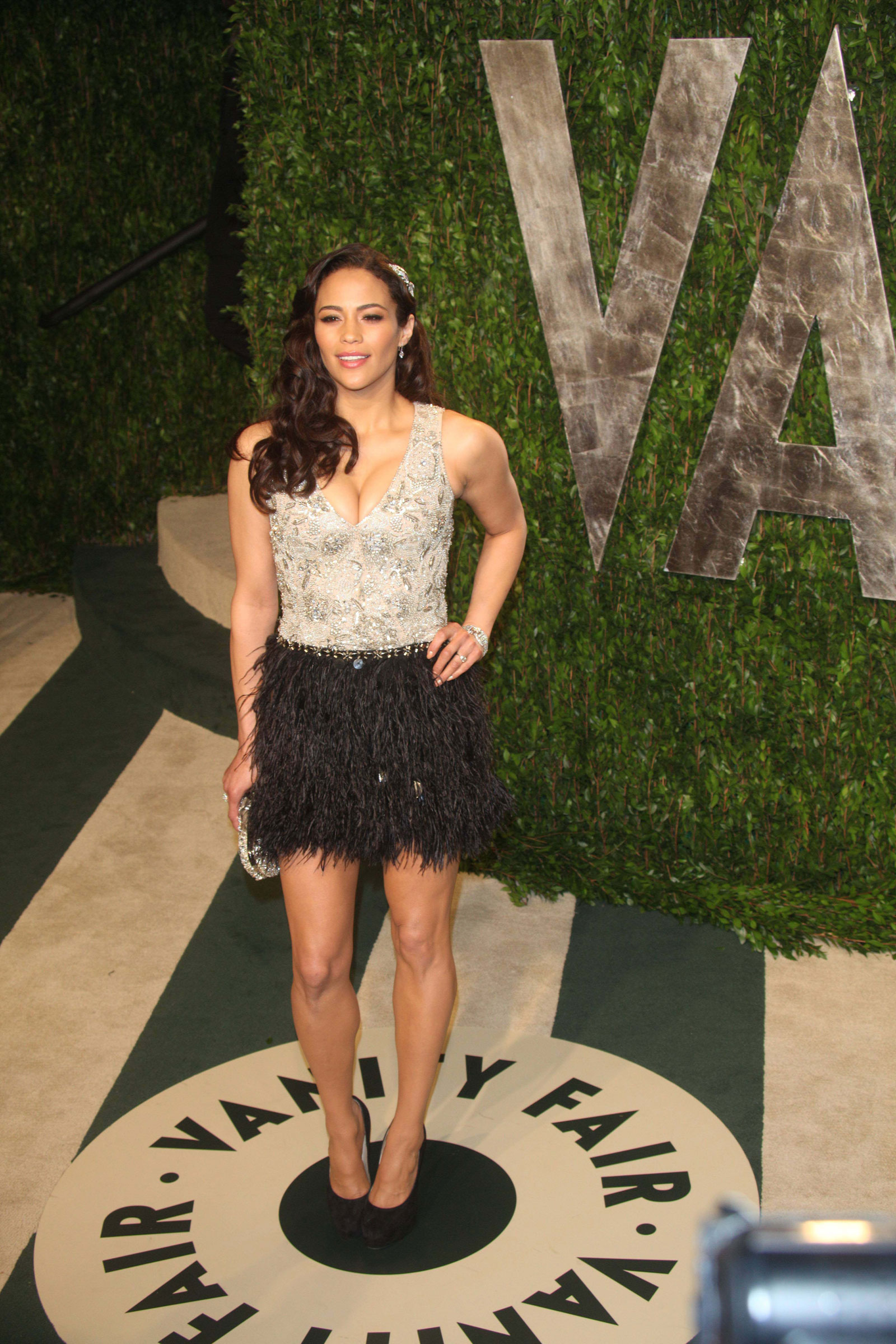 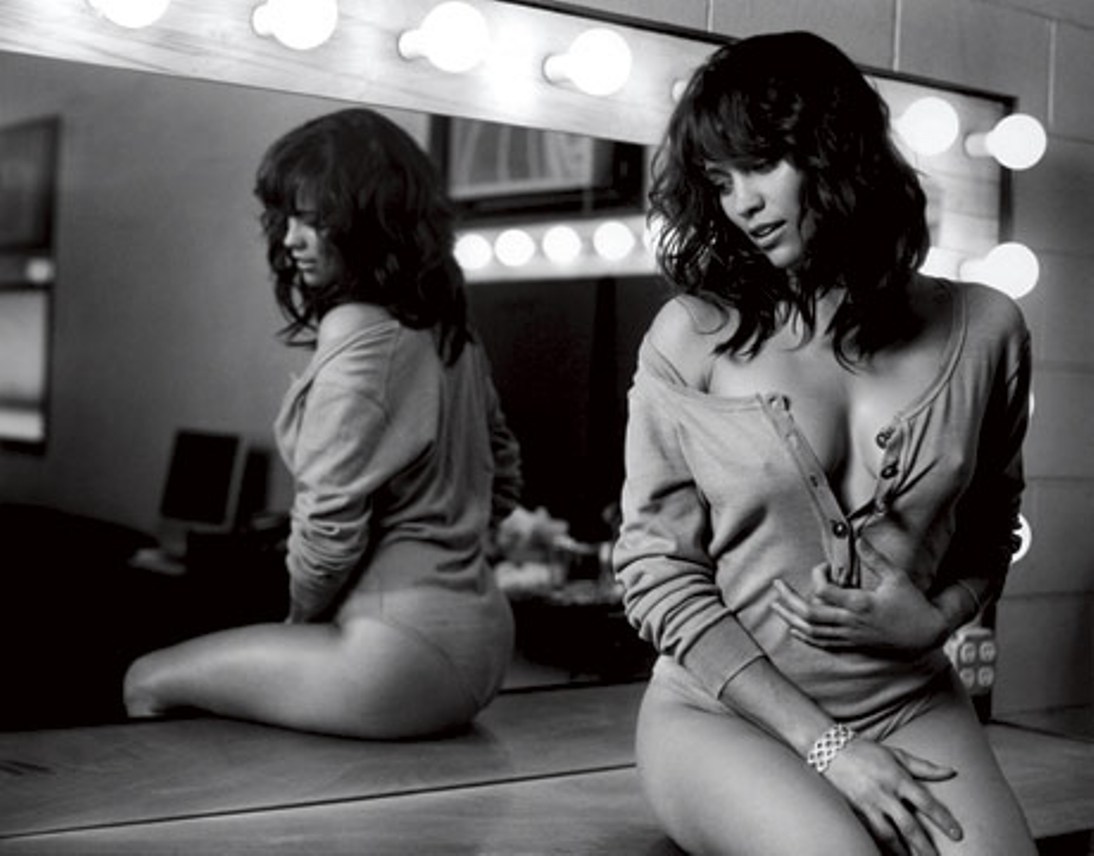 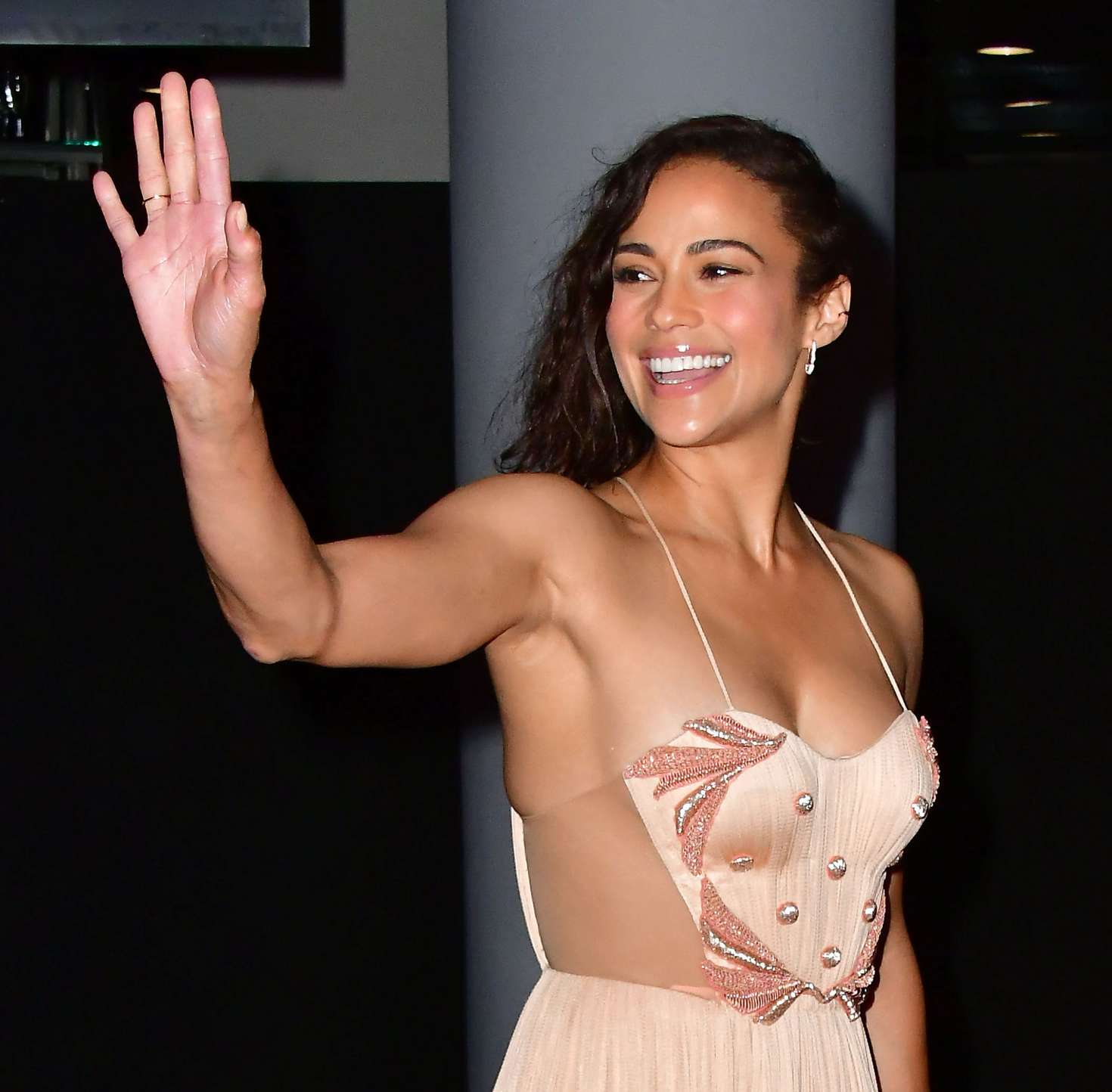