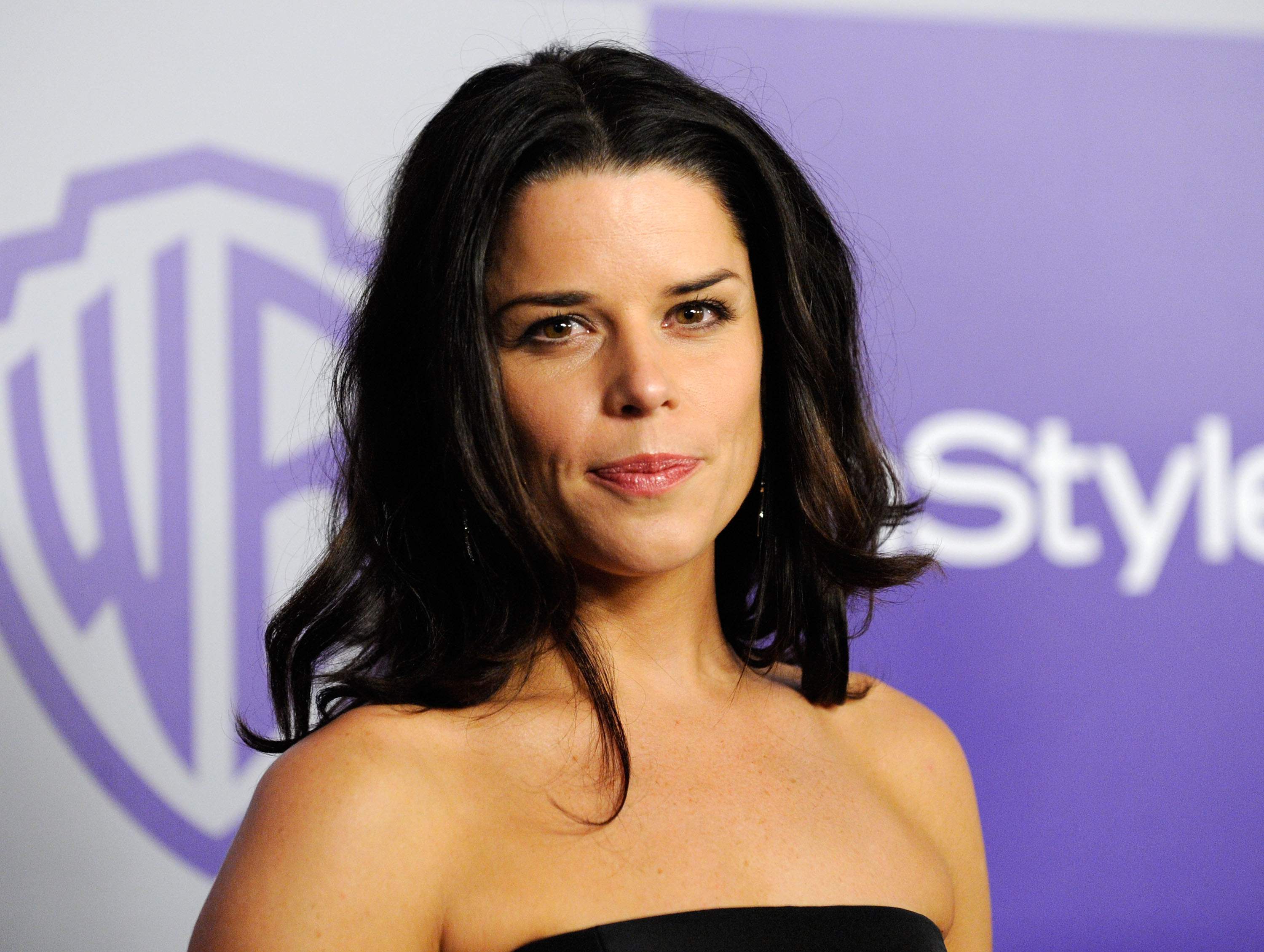 Julia Salinger. Bonnie. Sidney Prescott. Suzie Toller. Julie Black. Kiara. LeAnn Harvey. I’m sure you recognize those names if you watch as much television as I have. The listing of characters range from the genres of teen drama to horror to political drama. Those characters were all played by Canadian actress Neve Campbell. Growing up in the ’90s, I first noticed her in the FOX teen drama Party of Five (1994-2000) while my female peers idolized her after her role as Bonnie in The Craft (1996). But it was her breakthrough starring role in Wes Craven’s sly slasher parody Scream (1996) that made her the IT-girl. It was her dark, raven hair, her smile, and wry sense of humor that my 14-year-old self liked (I still do, in fact). Then Wild Things (1998) came out and the biggest talk was her threeway sex scene with Denise Richards and Matt Dillon. There was no way for me to sneak in to see it during its theatrical run, so I was forced to wait until it came out on Pay-Per-View. My anticipation for that one scene had me looking like this: 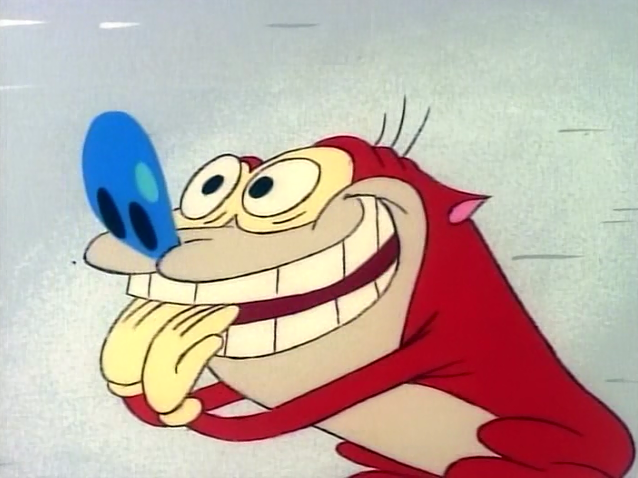 Lust notwithstanding, I liked her more as an actress in films like 54 (1998) and the Netflix political drama House of Cards. At 43, she still has that cute smile, raven hair, and is more of woman now than when I first laid eyes on her. Neve Campbell, we are proud to have you as our honoree for this week’s Woman CRUSH! Wednesday! Please click the pictures for full resolution. 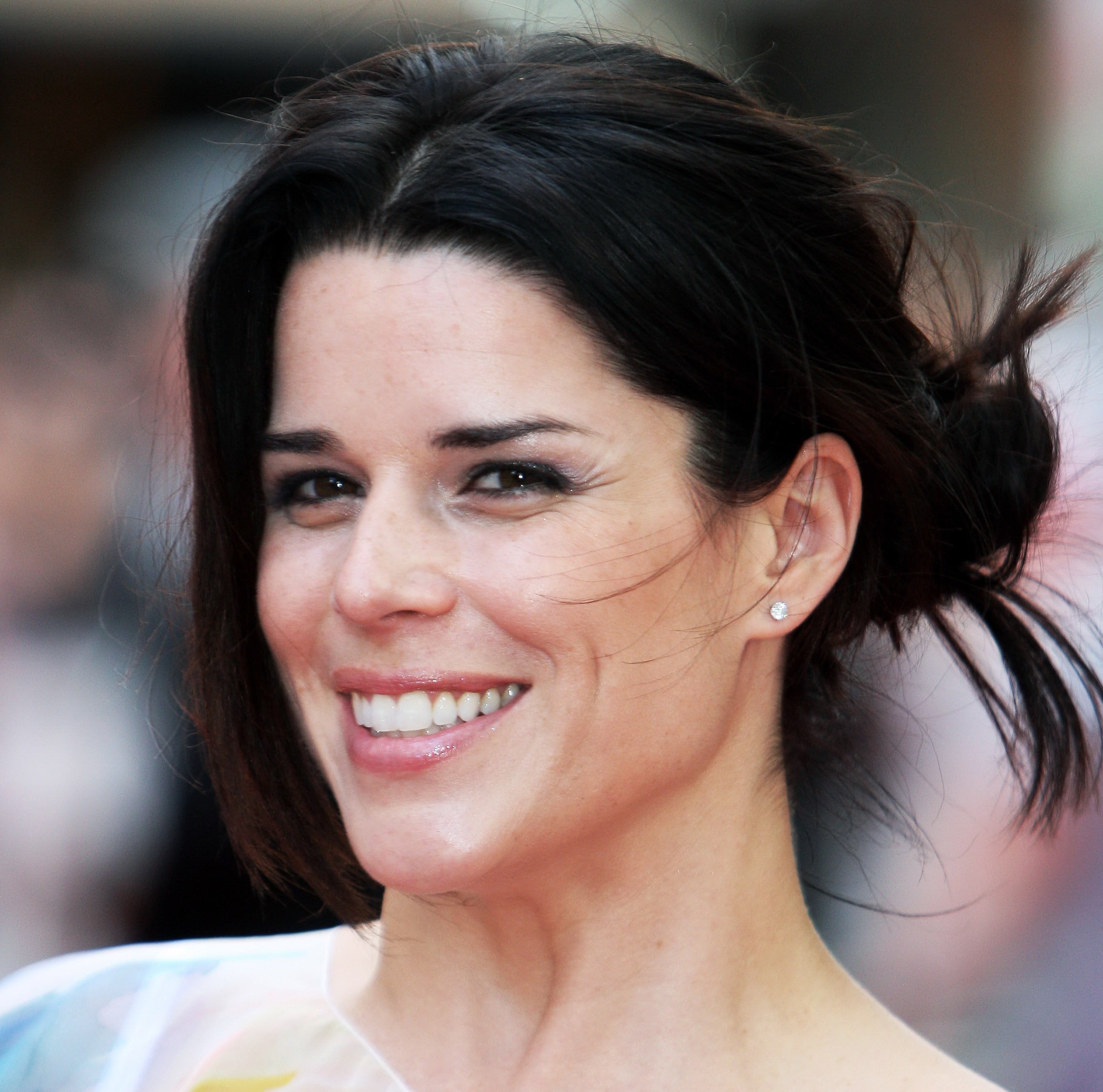 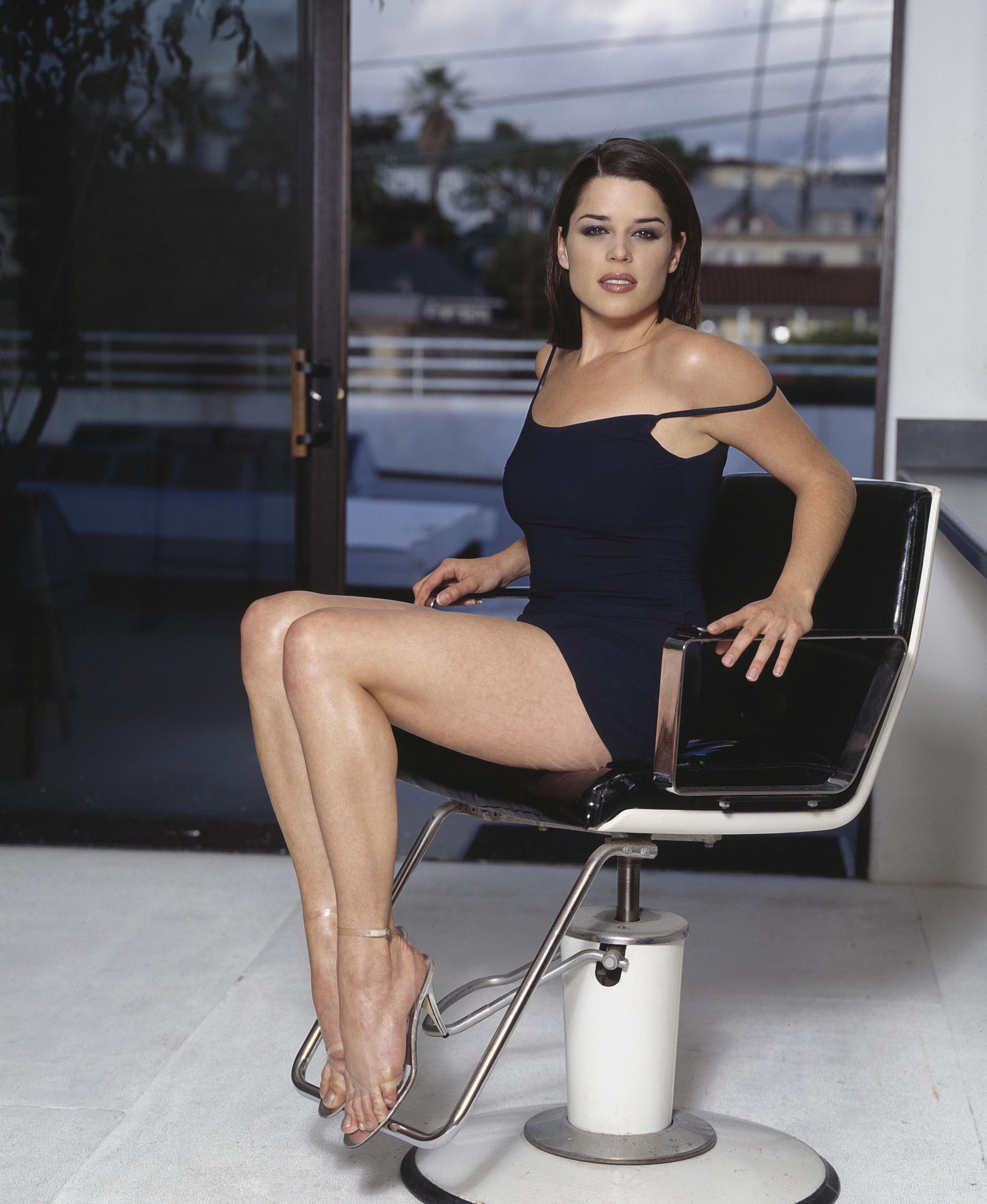 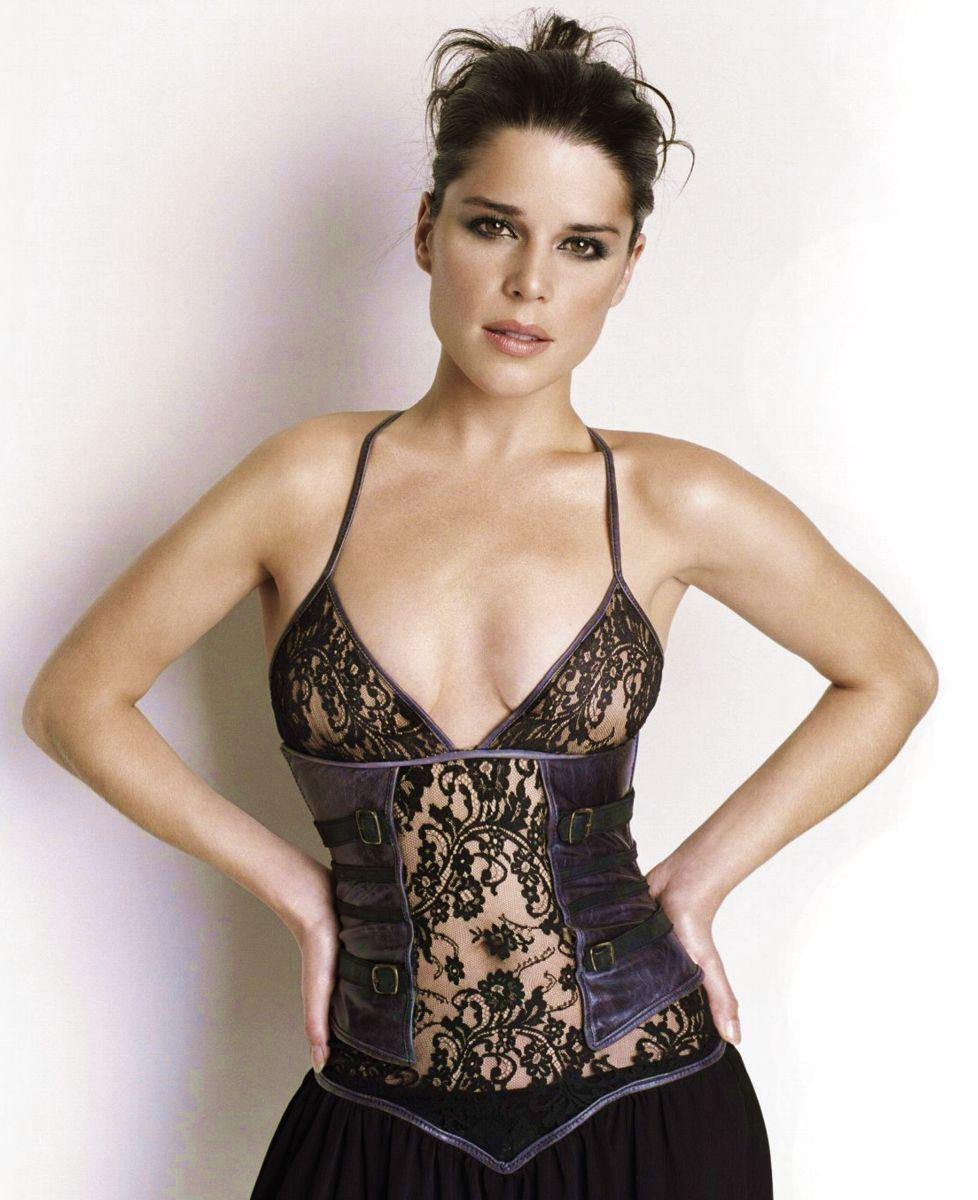 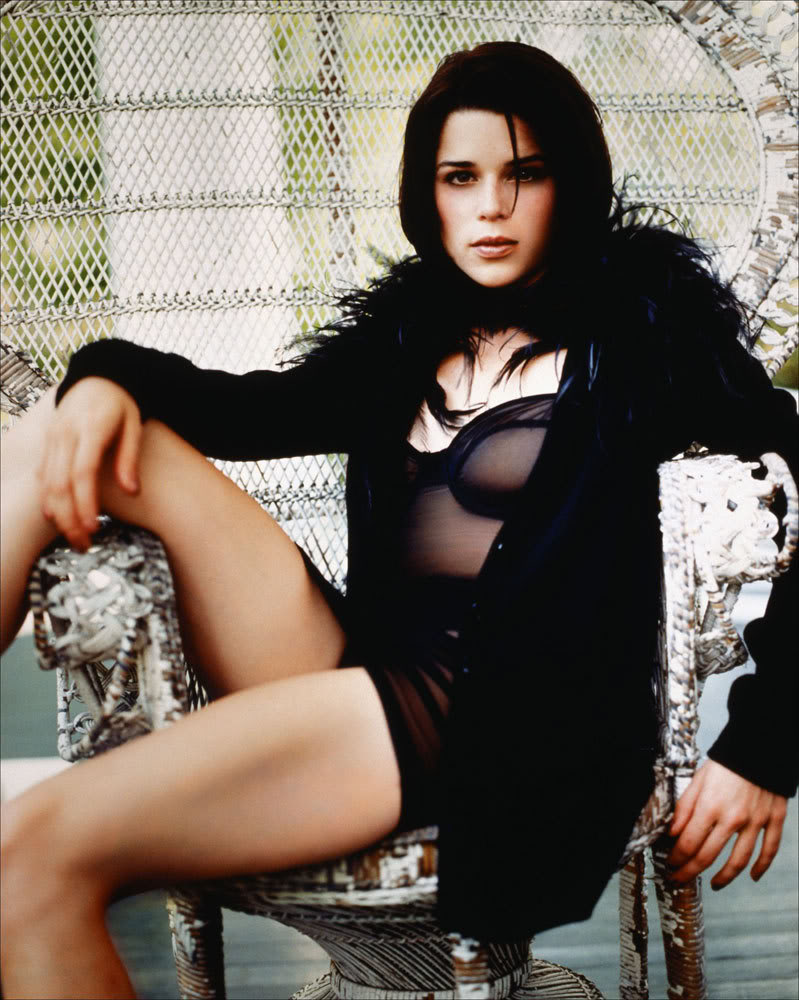 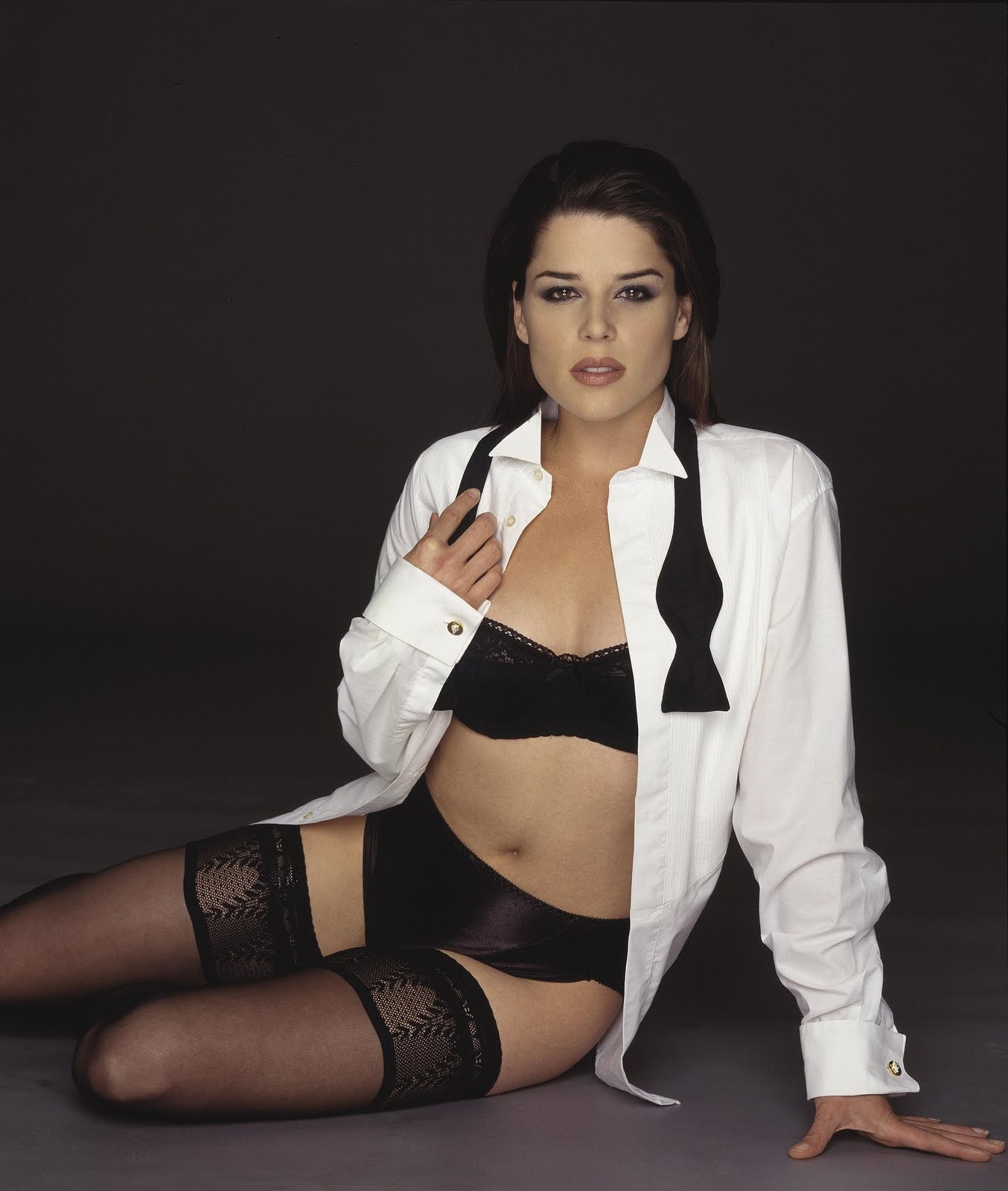 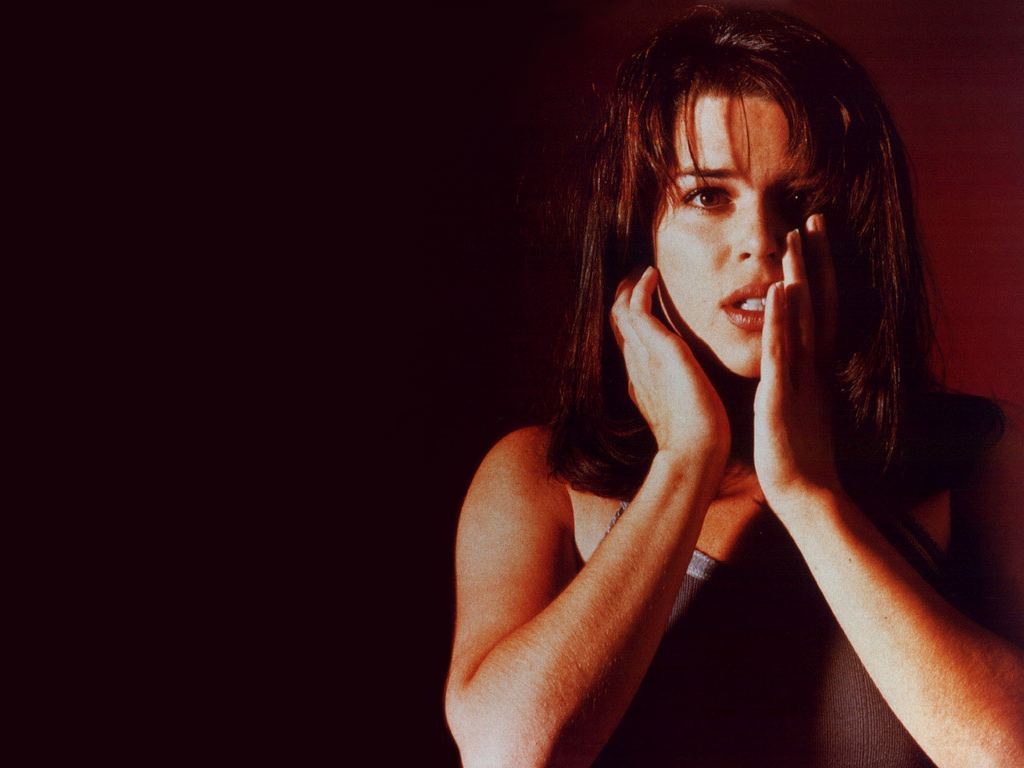 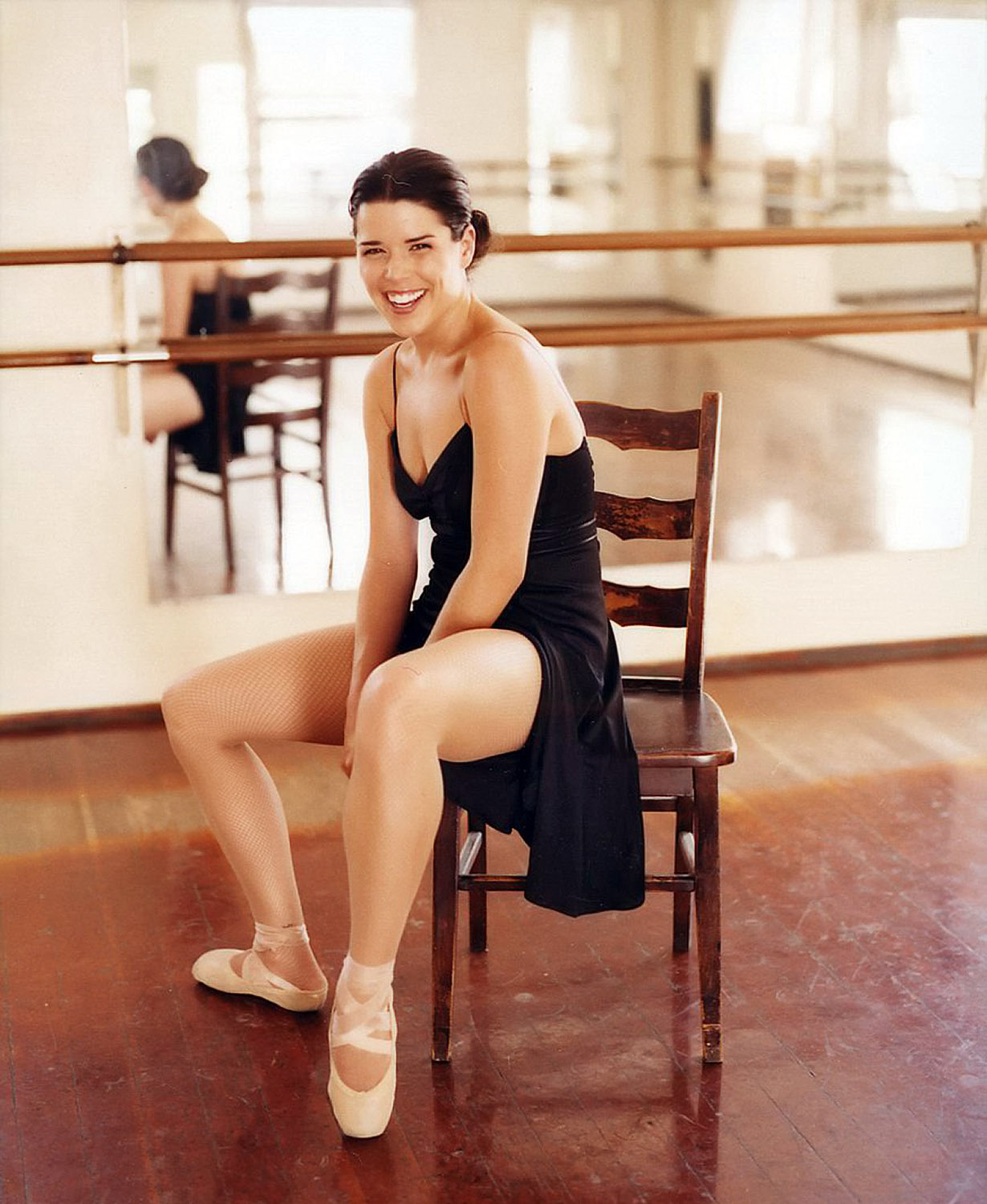 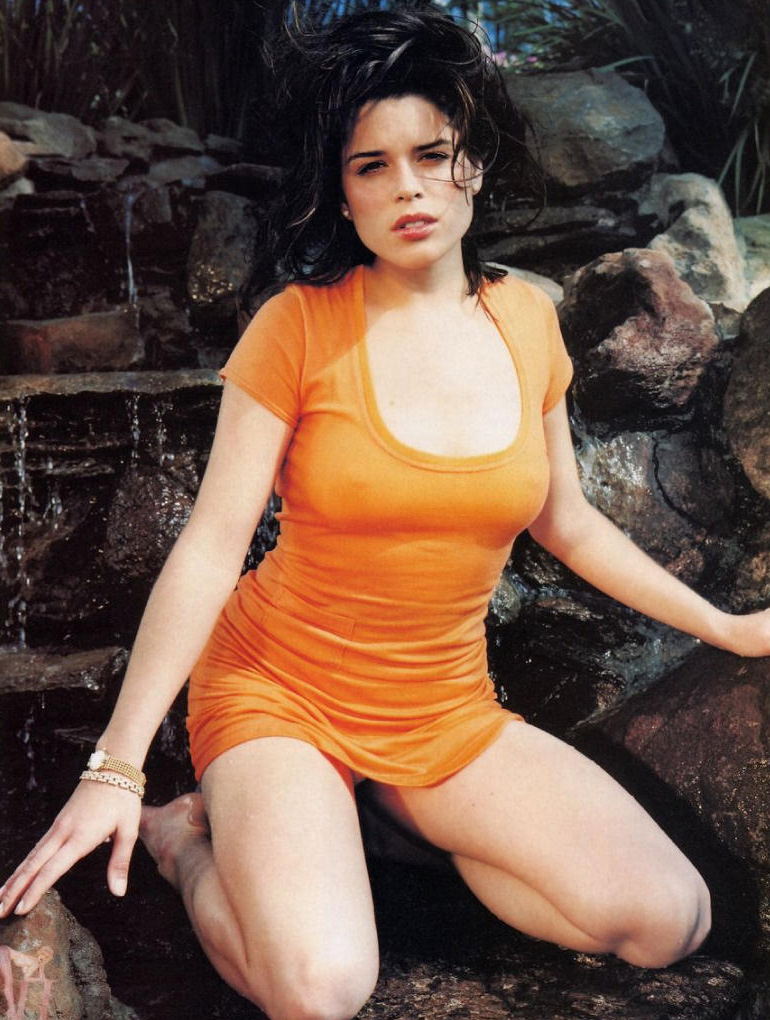 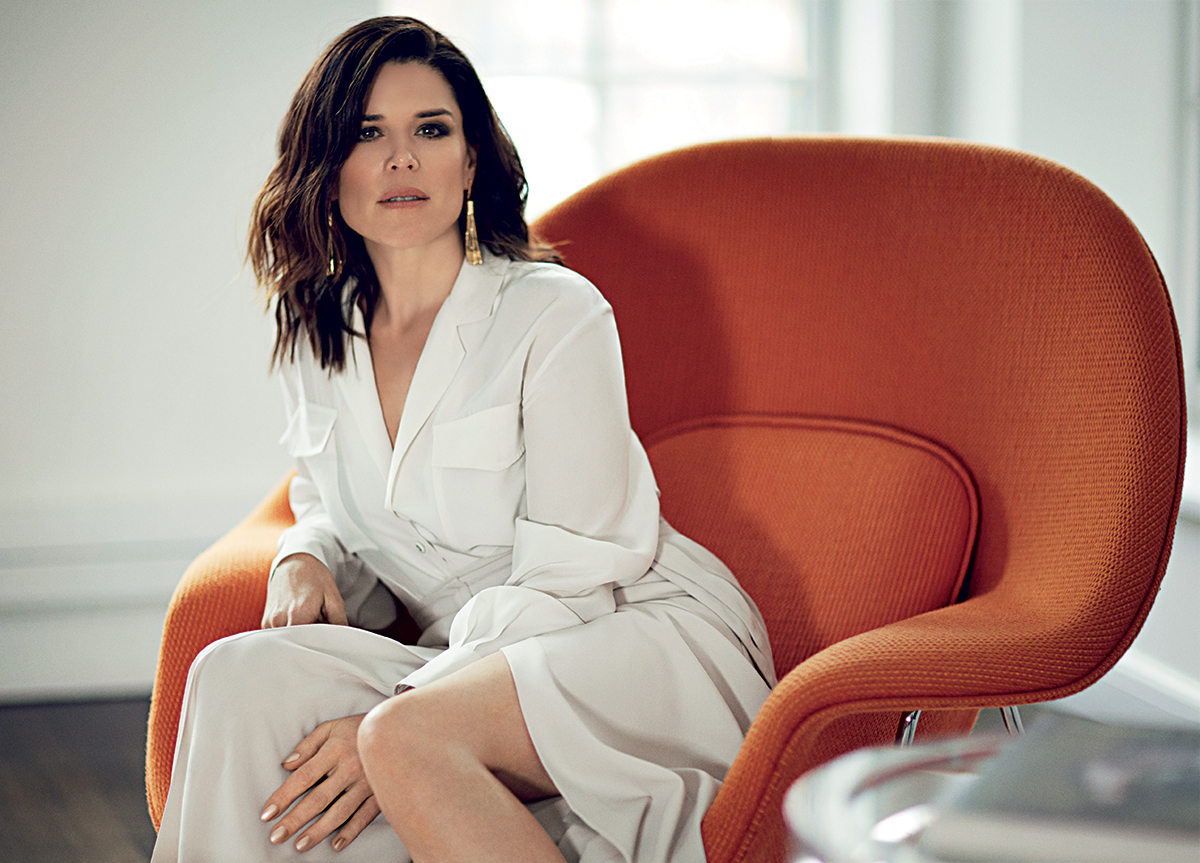 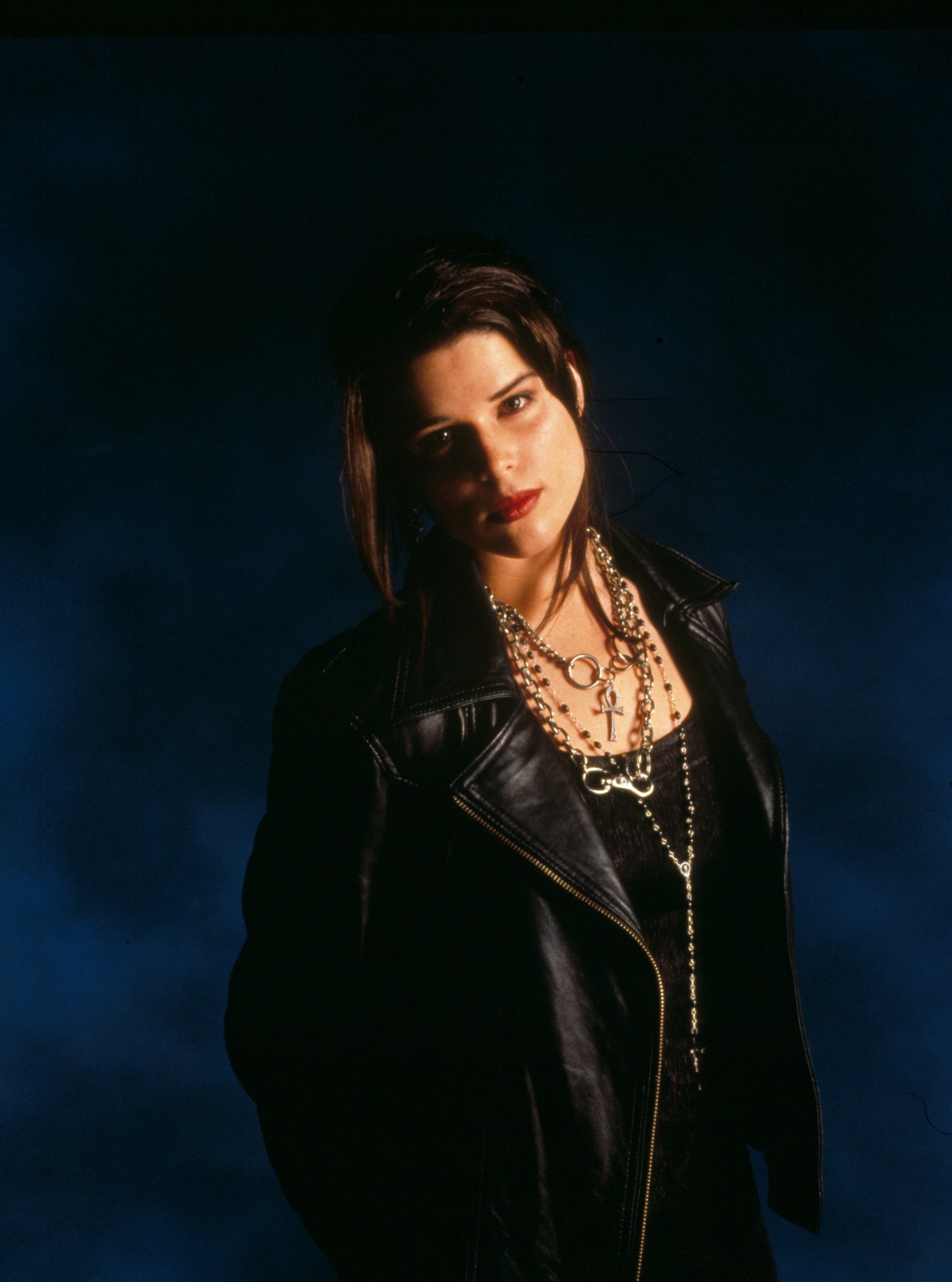 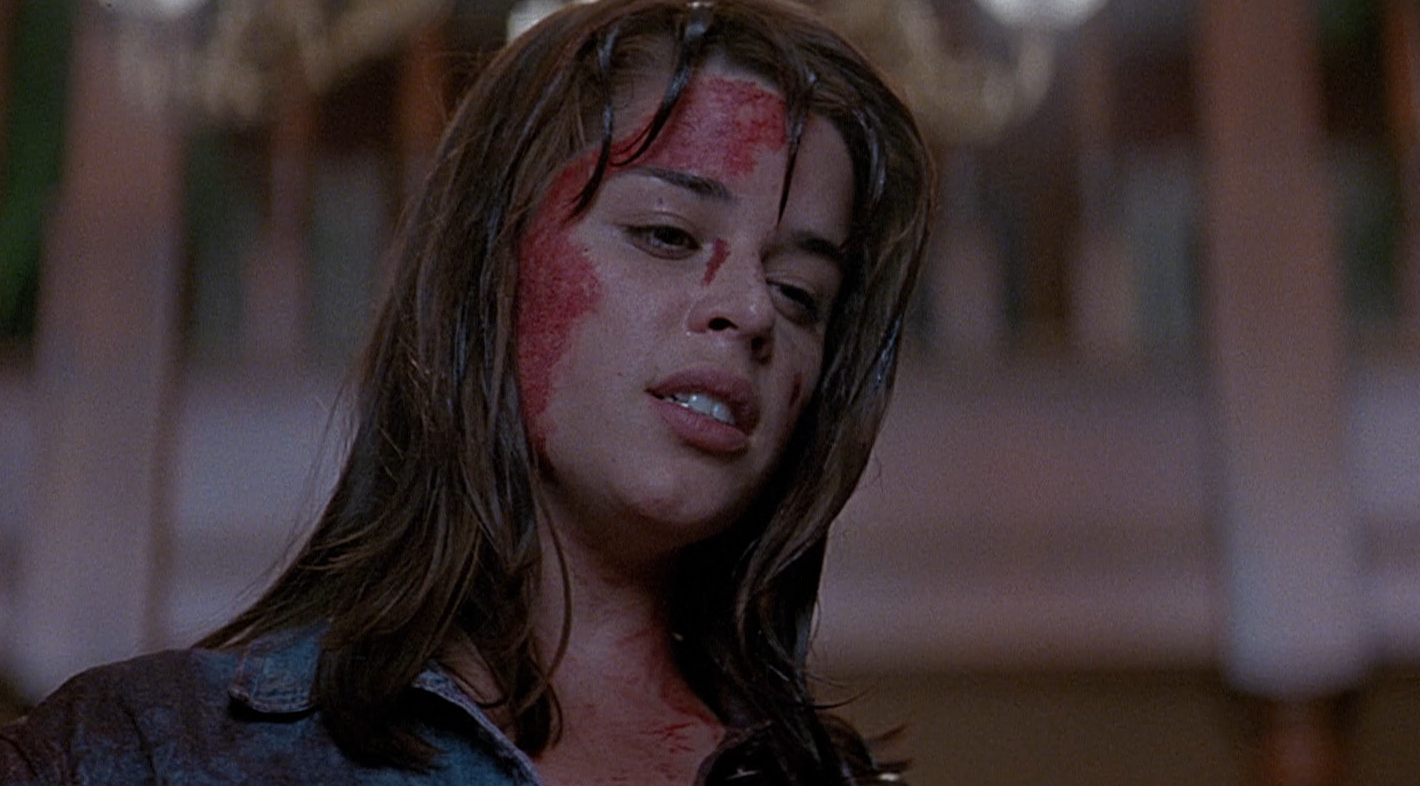 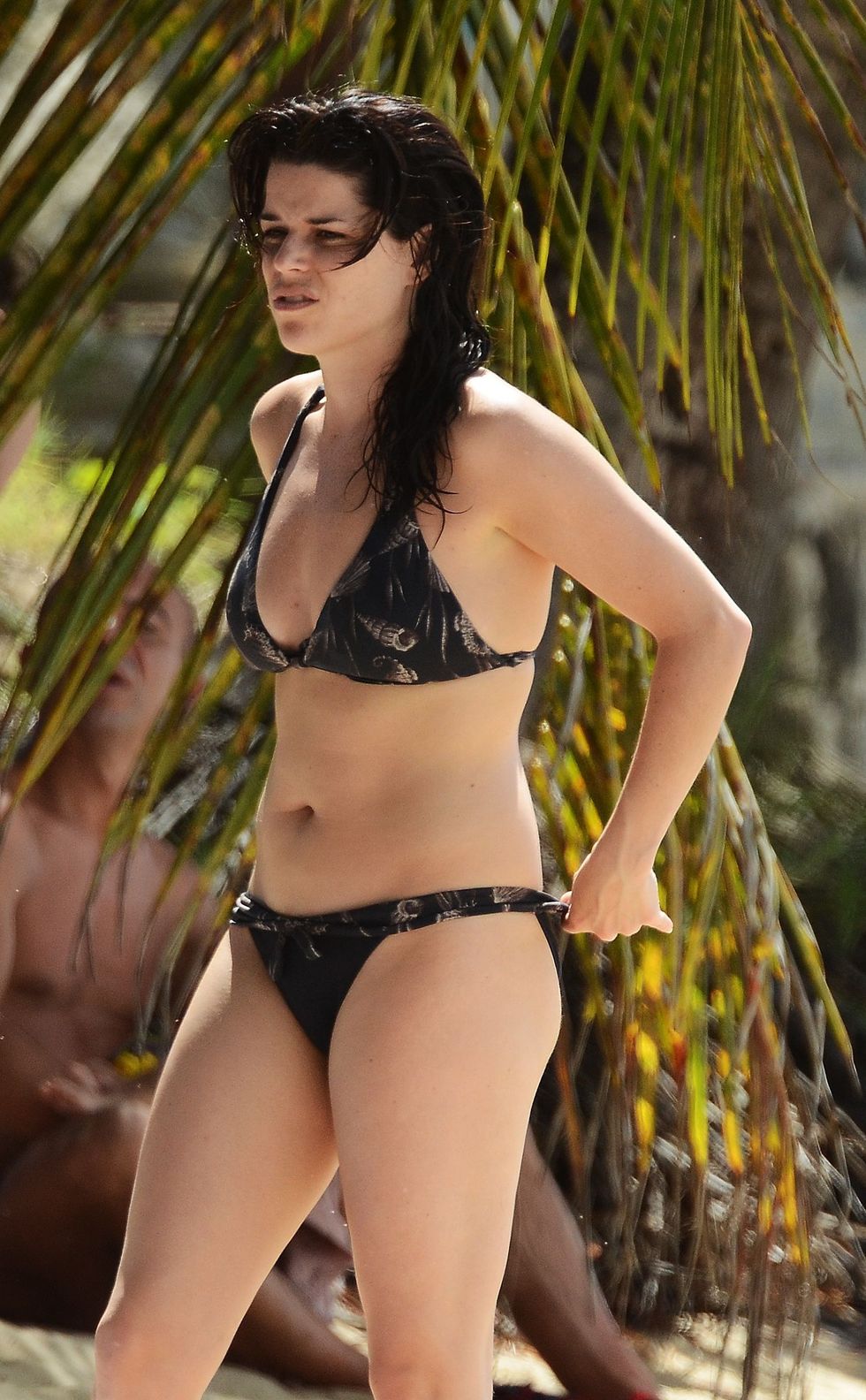 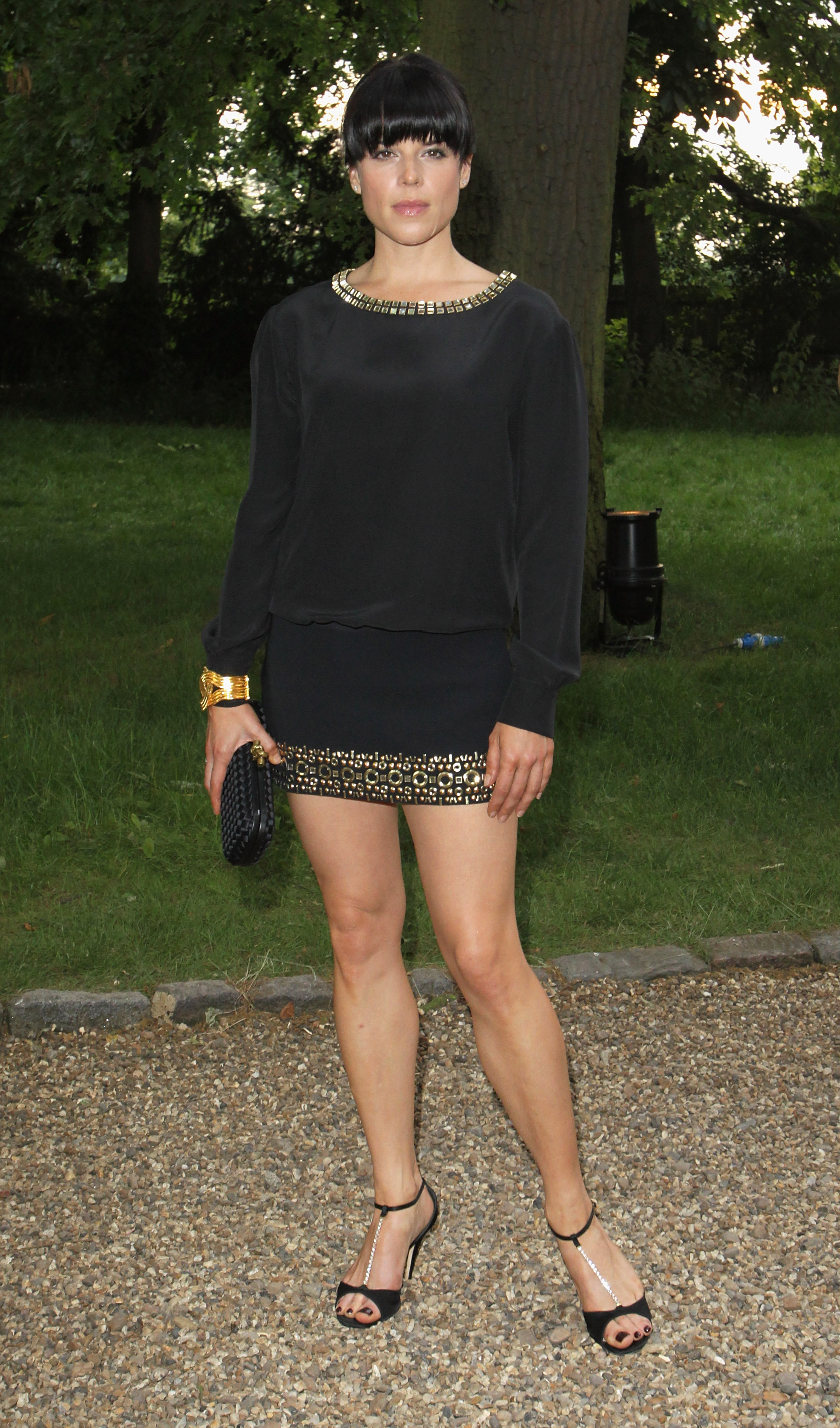 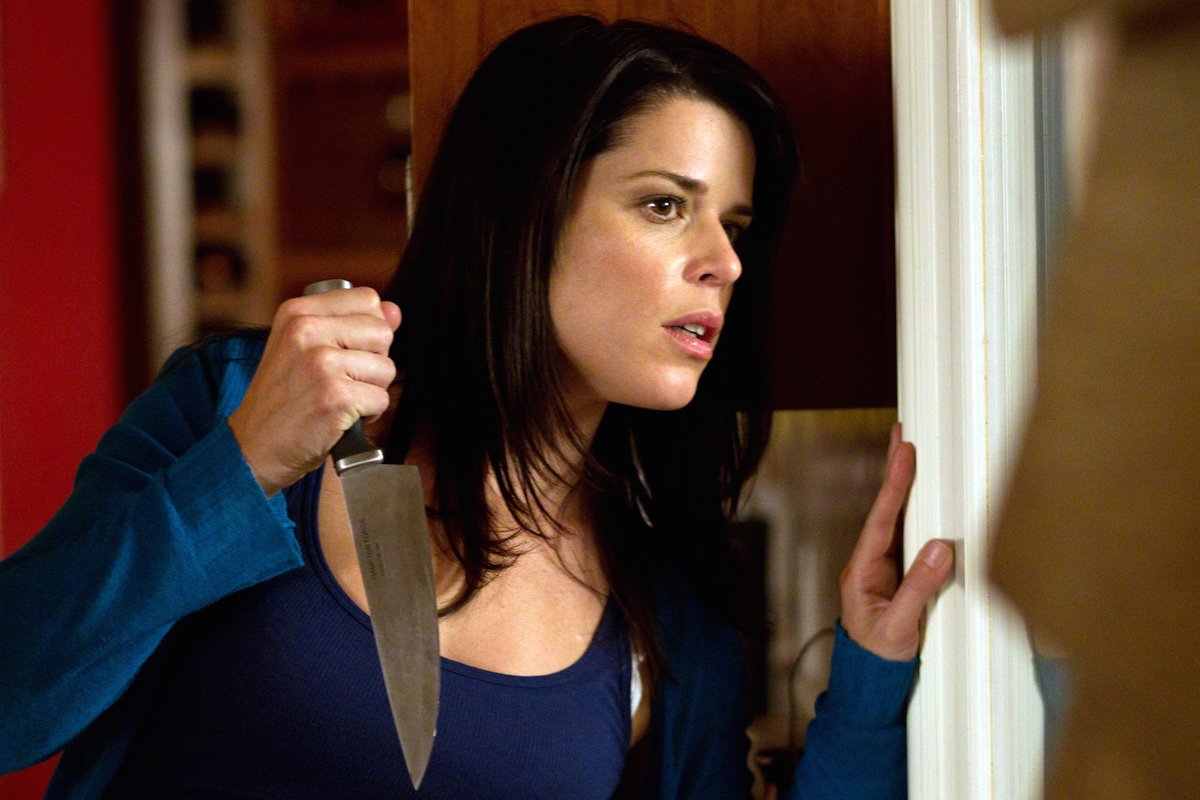 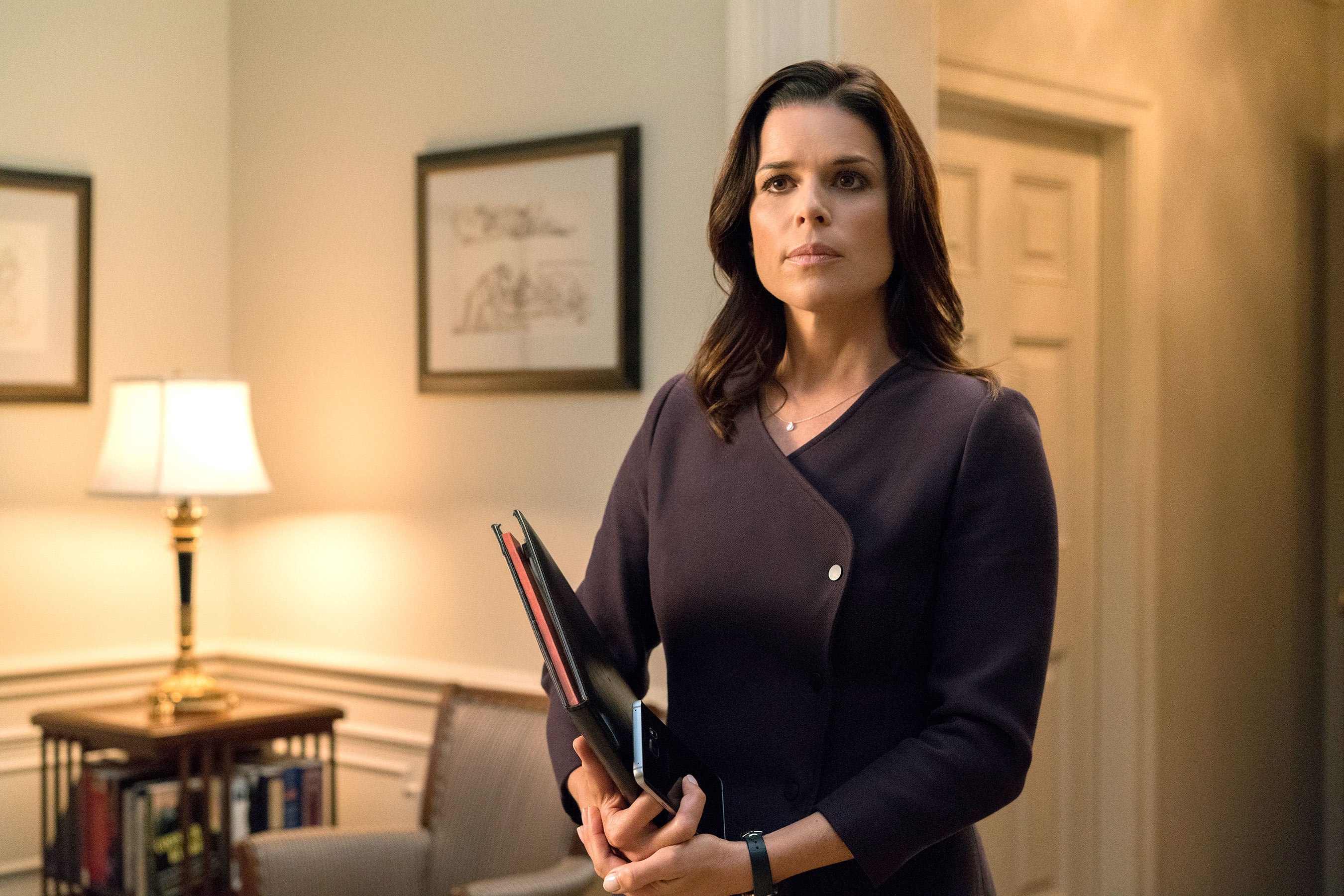