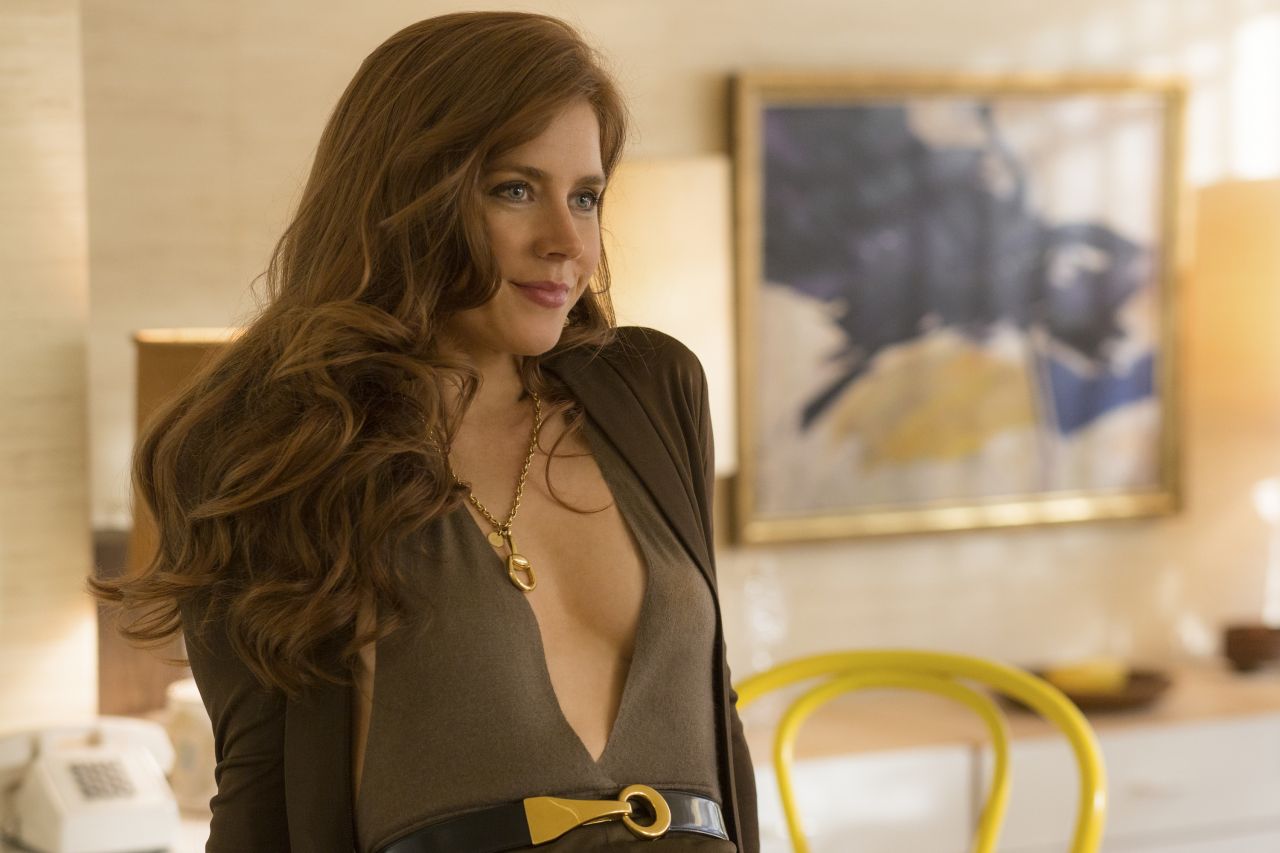 Remember that direct-to-video film Cruel Intentions 2 (2001)? It was the sequel to the salacious teen flick Cruel Intentions (1999). I saw it on Showtime’s late-night T&A block back when I was a high school senior and nothing stood out for me except a scene that’s so obligatory and common now, that a man can no longer get aroused by it (at least, not as much or as quickly as before). The sequel had a make-out scene between two female actresses. One of which I recognized: Sarah Thompson from her frequent appearances on the FOX high school teacher drama Boston Public (2000). Her kissing partner was an unknown actress to me. She tried to do her best Sarah Michelle Gellar rendition, but I thought little of it. That actress would later become a sought-out leading lady and a five-time Oscar nominee for her roles in Junebug (2005) Doubt (2008), The Fighter (2010), The Master (2012), and American Hustle (2013). She’d continue on her hot-streak by branching out into children’s films and sci-fi thrillers/action dramas like Man of Steel (2013), Her (2013), Batman v Superman: Dawn of Justice (2016), Arrival (2016), and Nocturnal Animals (2016). This actress caught my eye in The Fighter (2010) as Mark Wahlberg’s love interest, a sexy Massachusetts girl with a mouth as tough as her upbringing. She’s a pleasure to watch on-screen because of her intuitive adaptability to roles….and because redheads are sexy.

So, Amy Adams, we are proud to have you as our honoree for this week’s Woman CRUSH! Wednesday! Please click the pictures for full resolution. 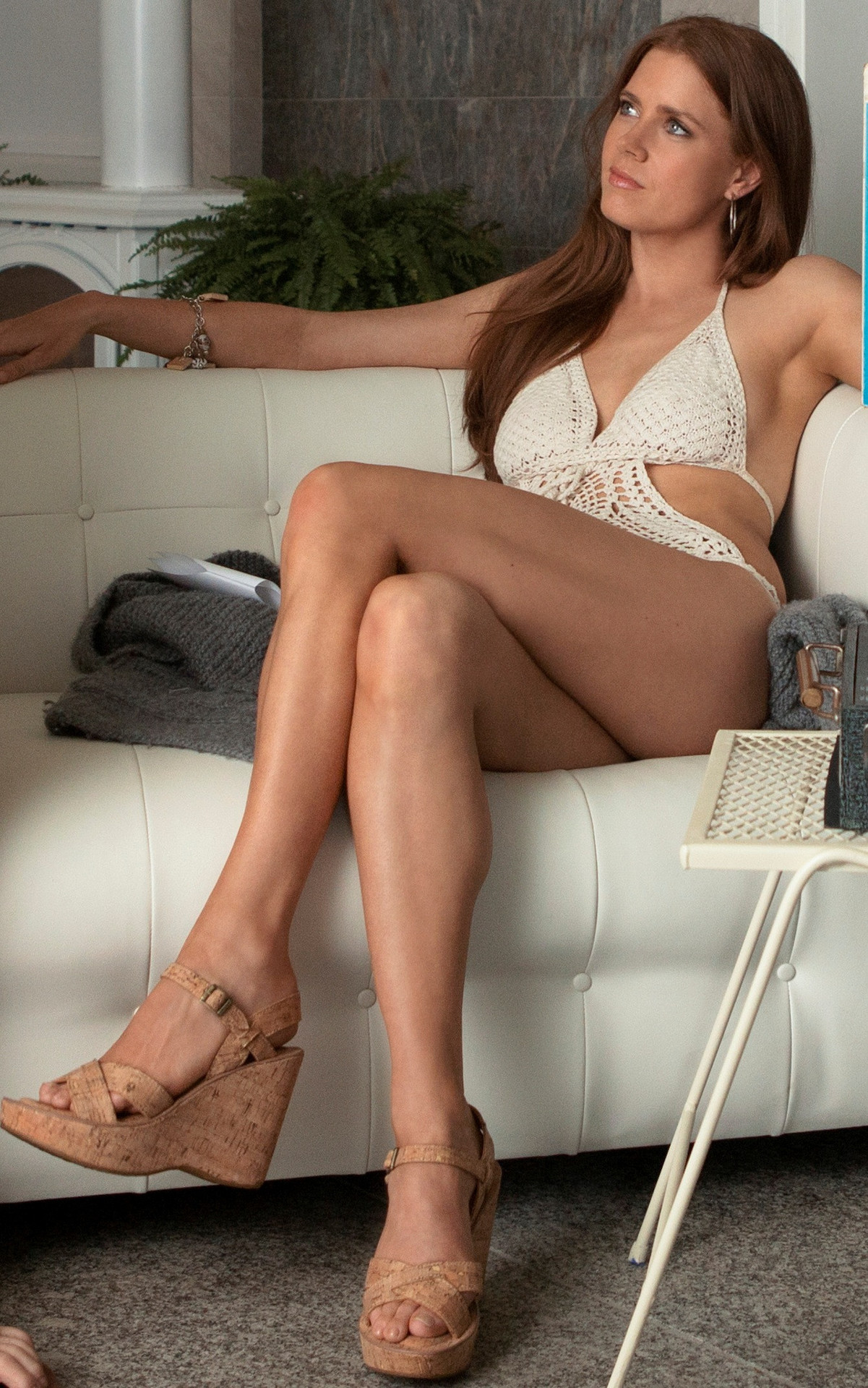 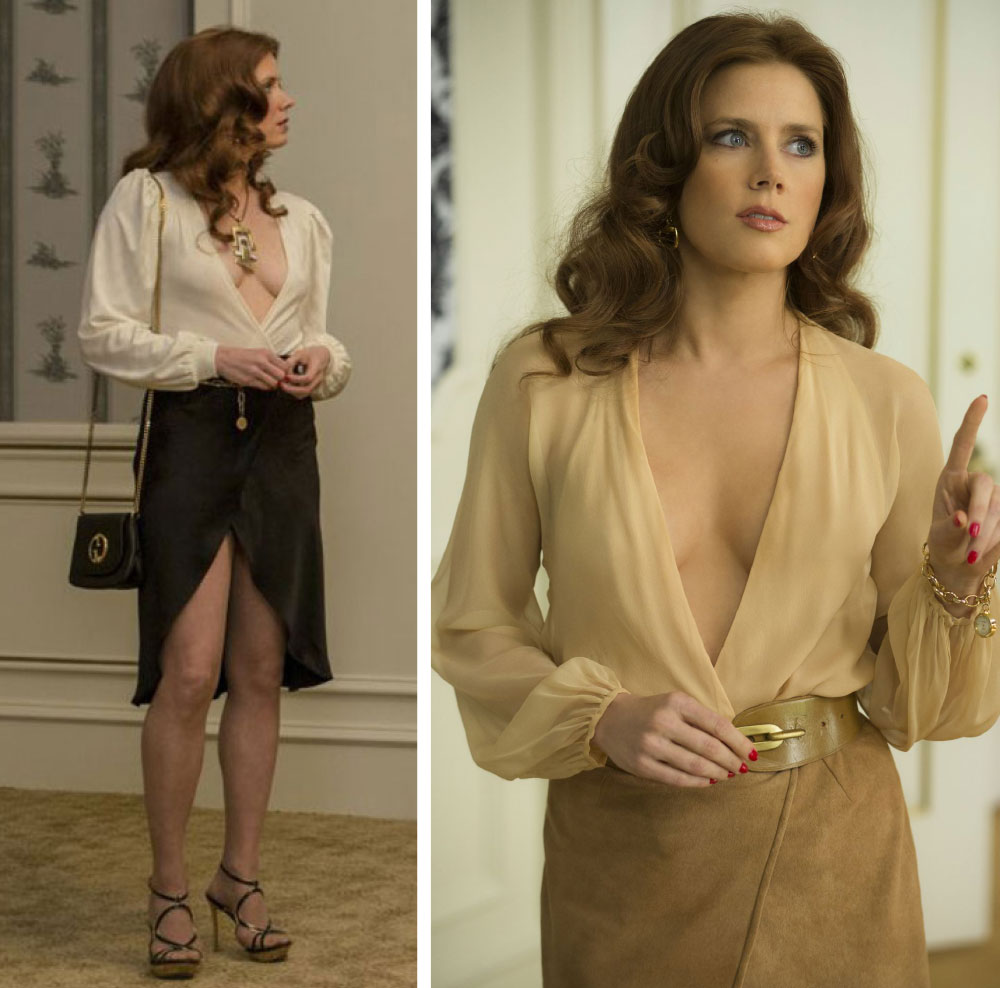 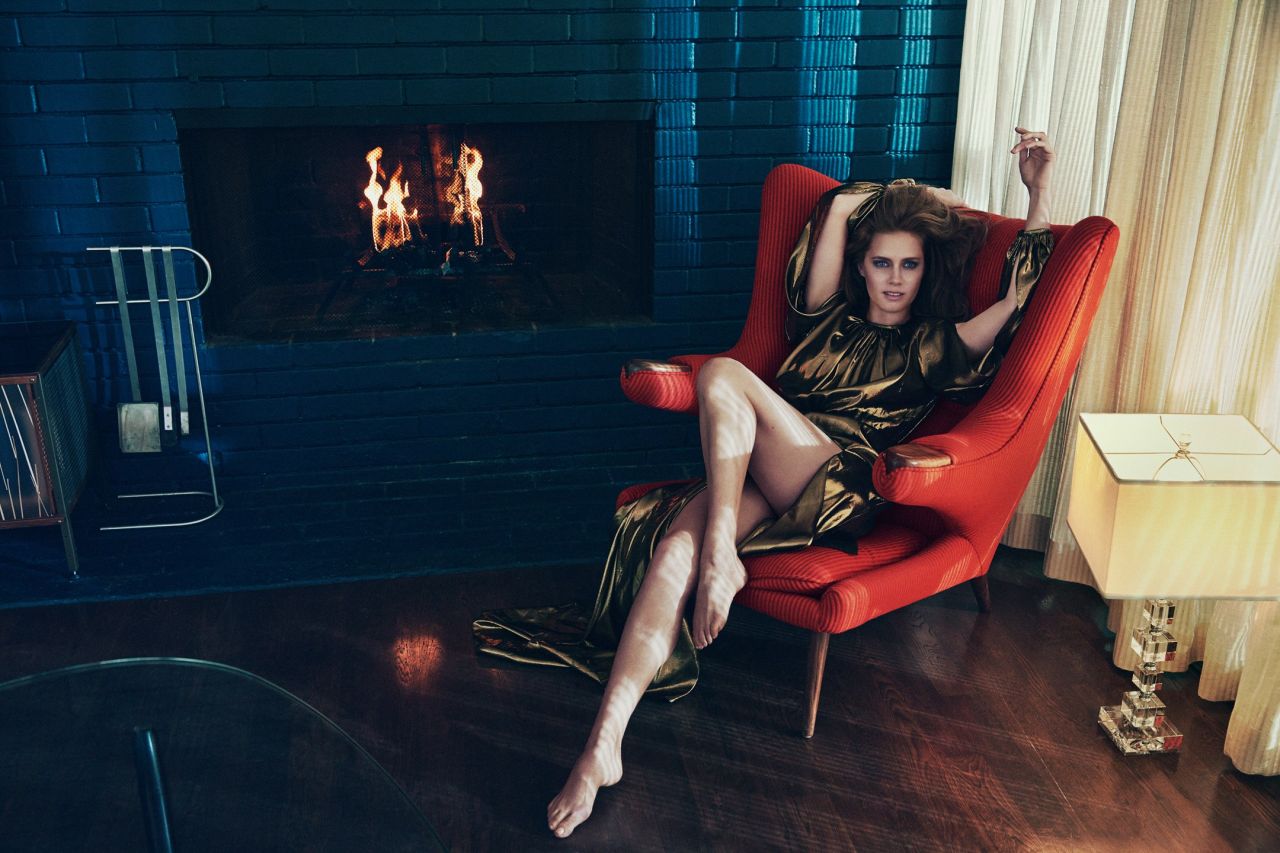 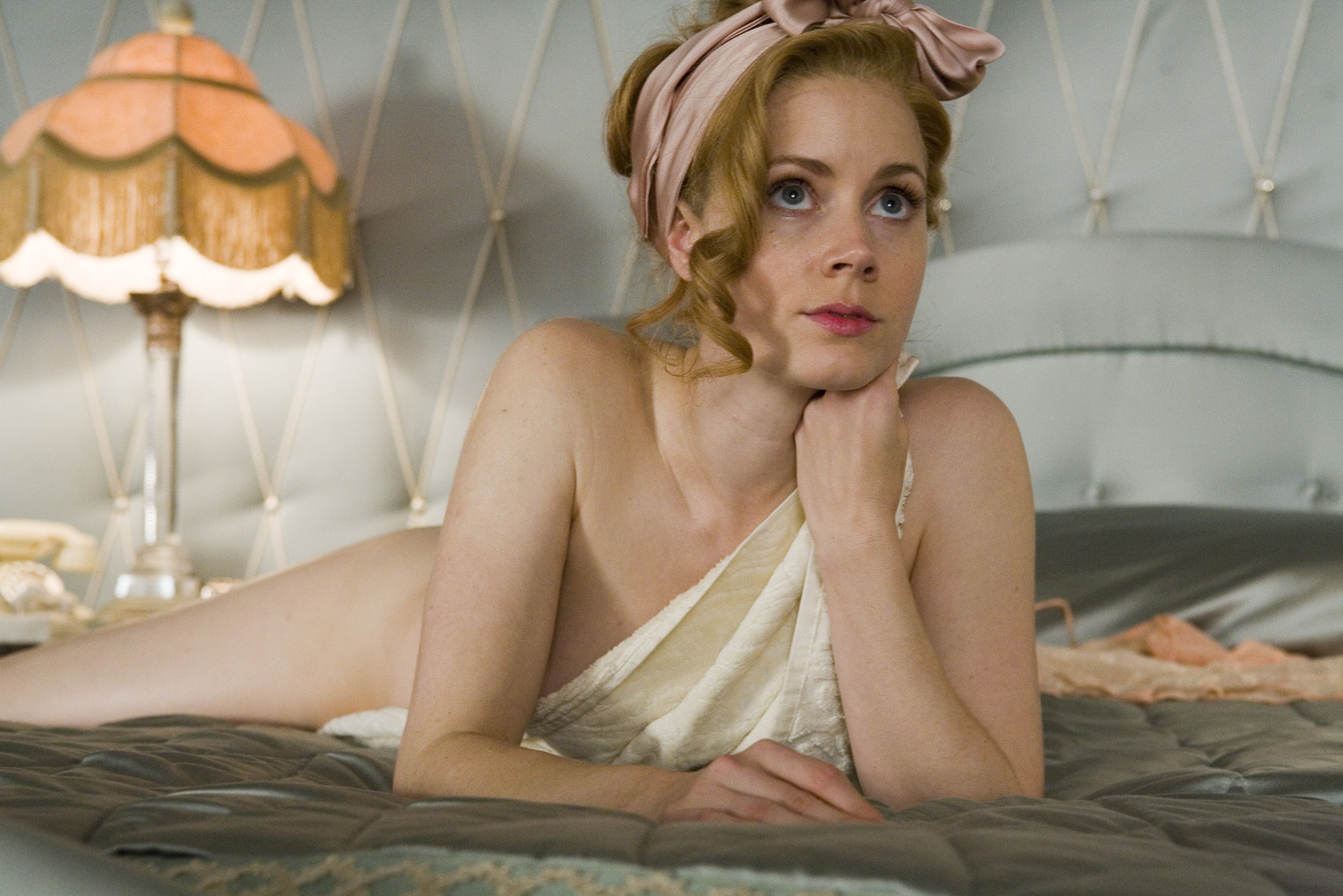 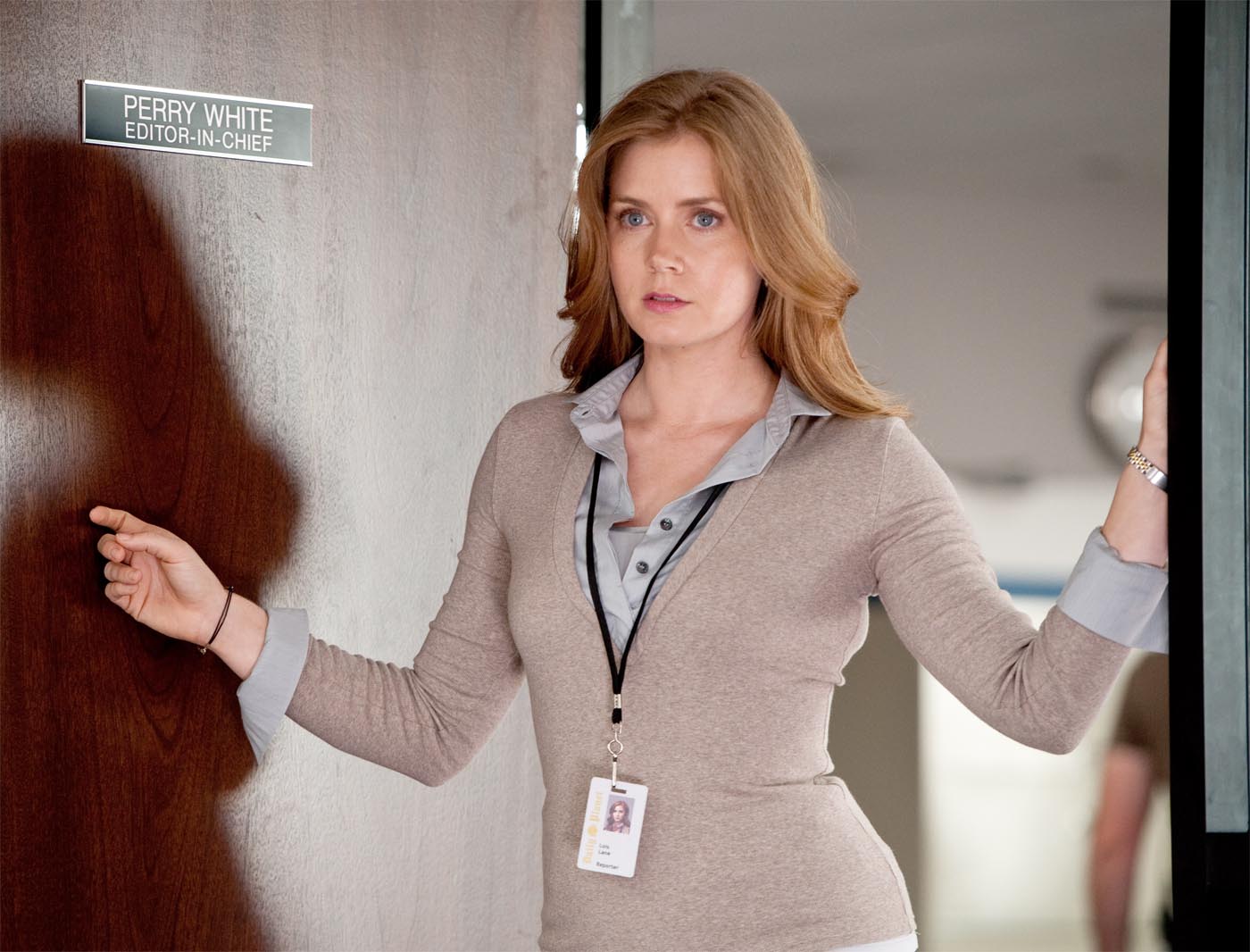 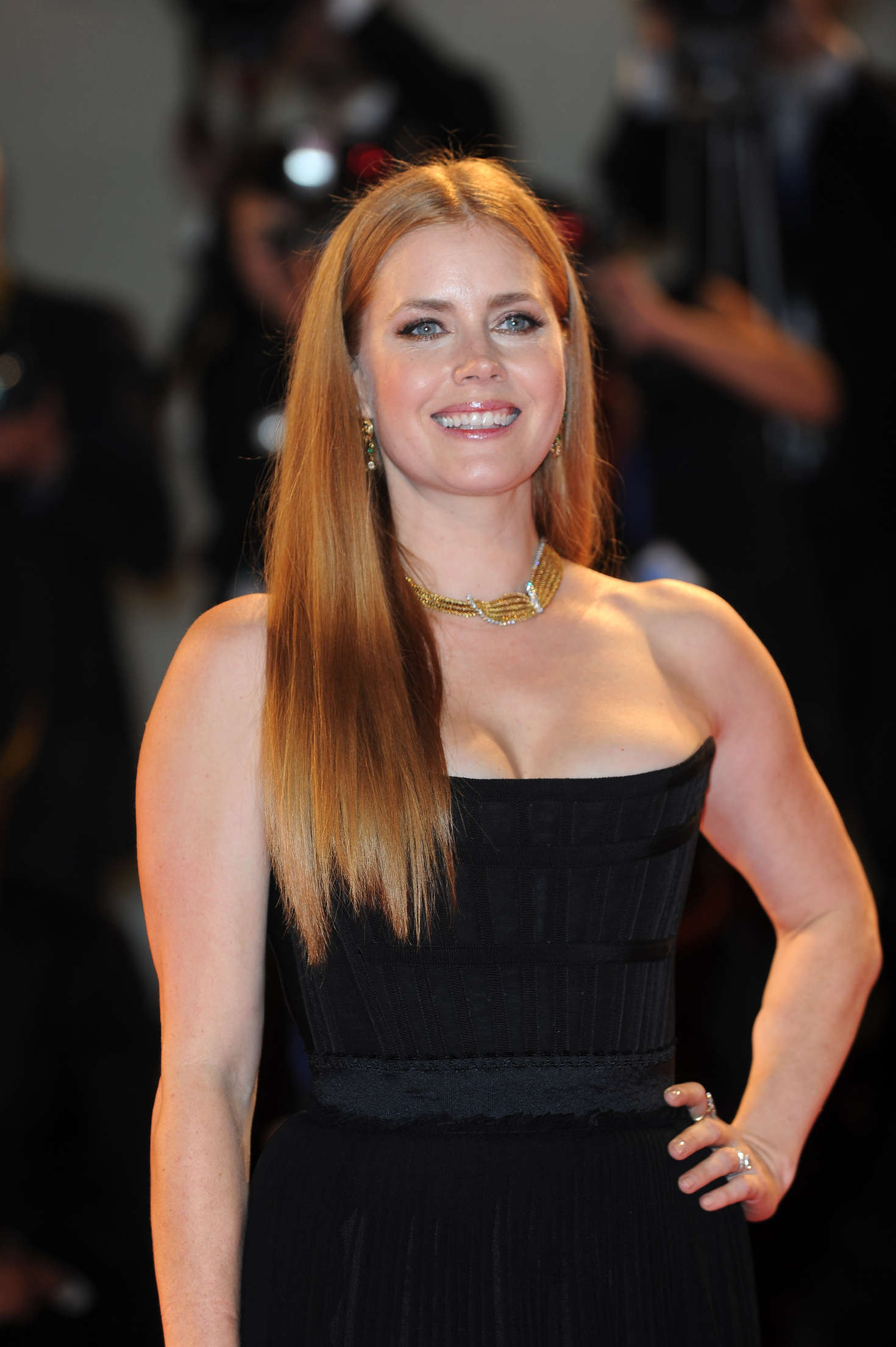 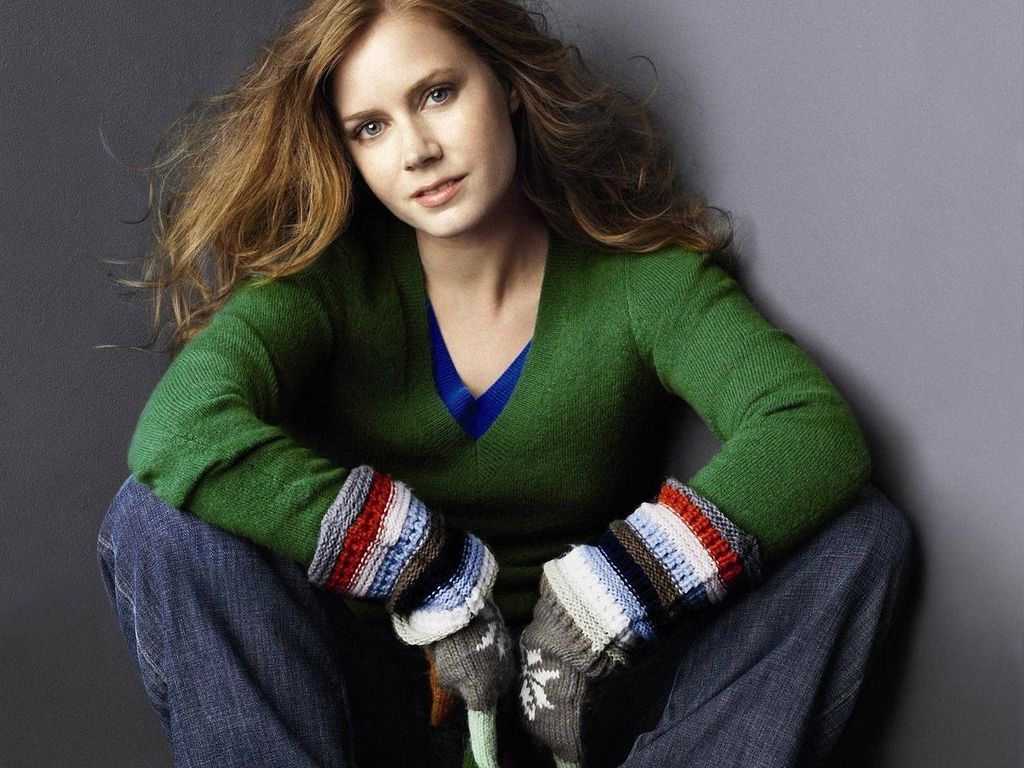 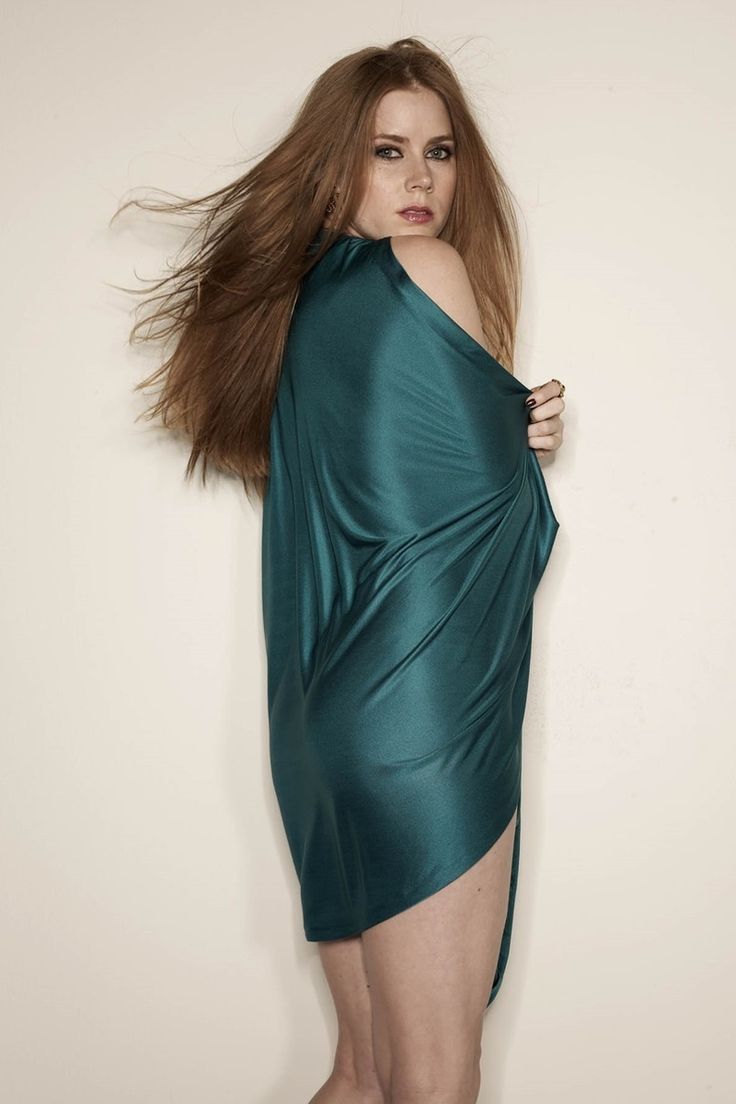 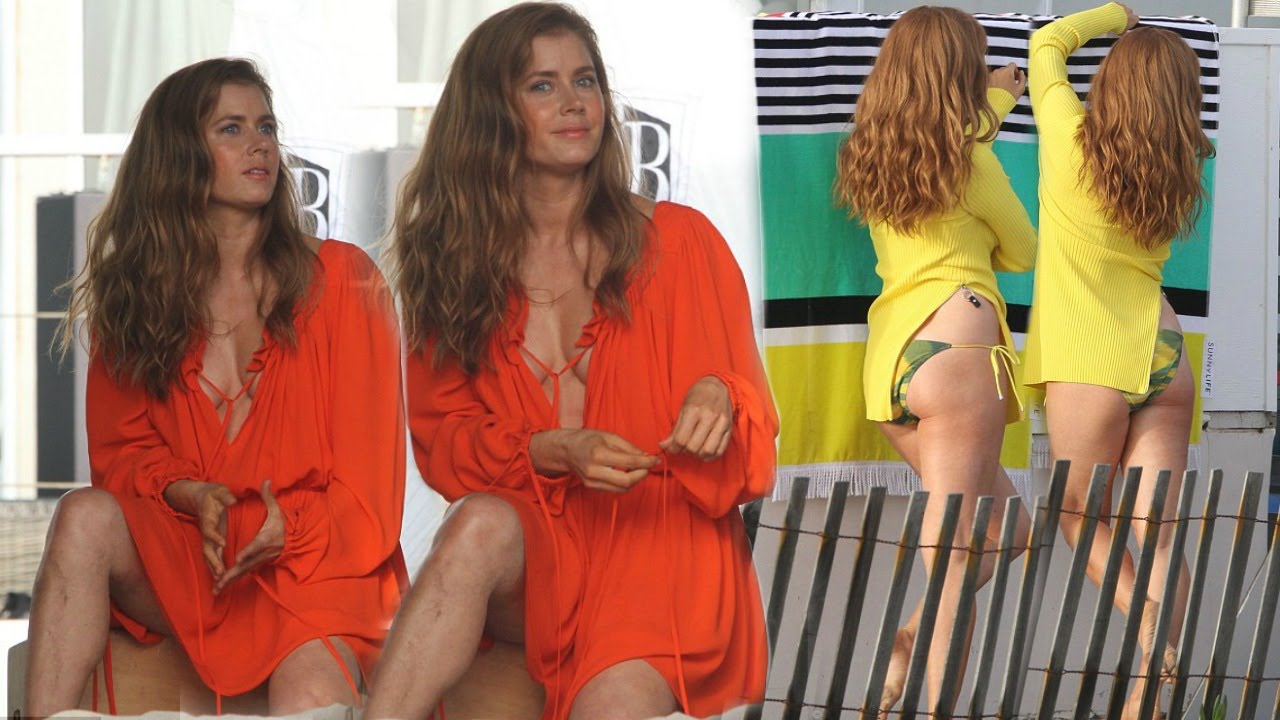 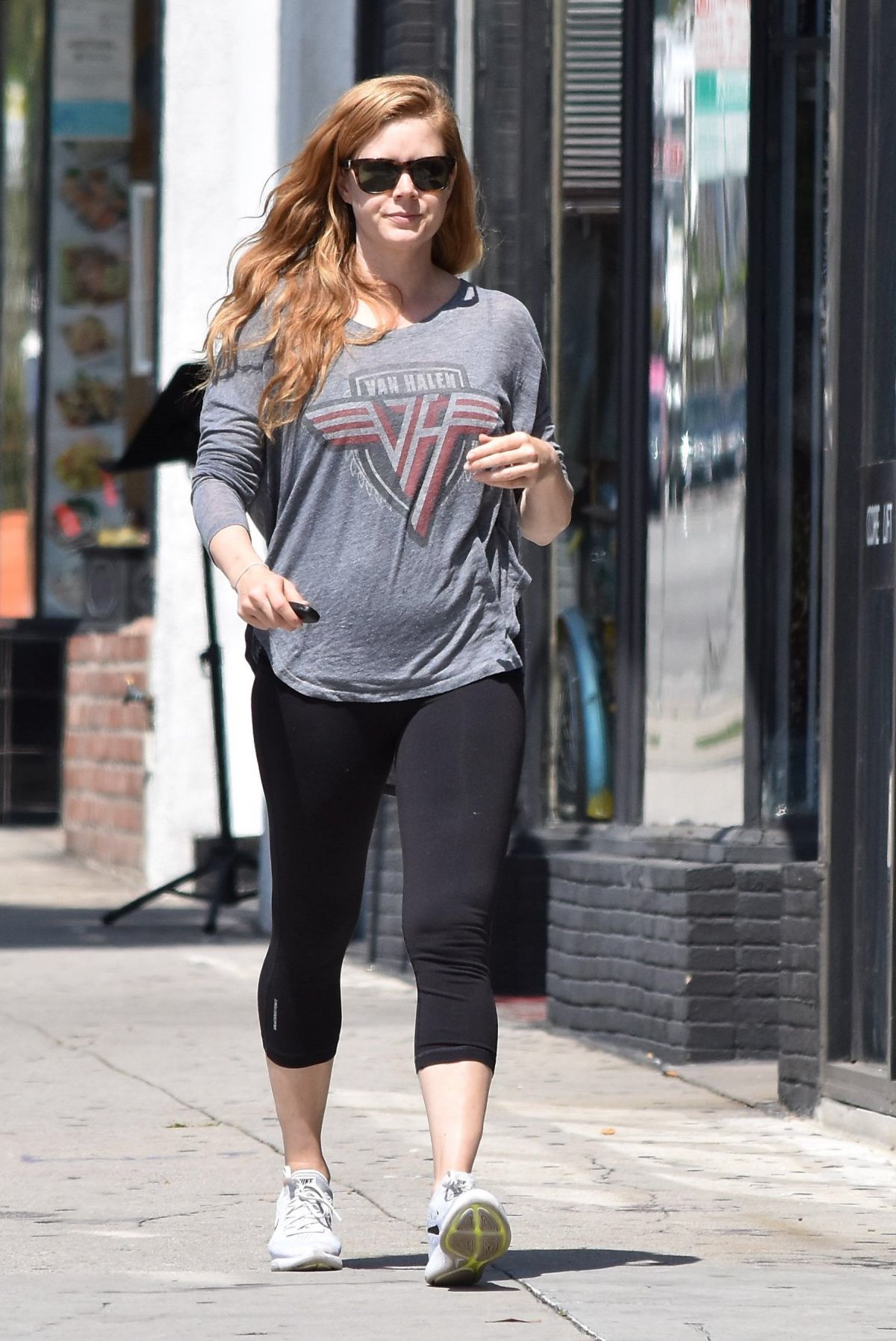 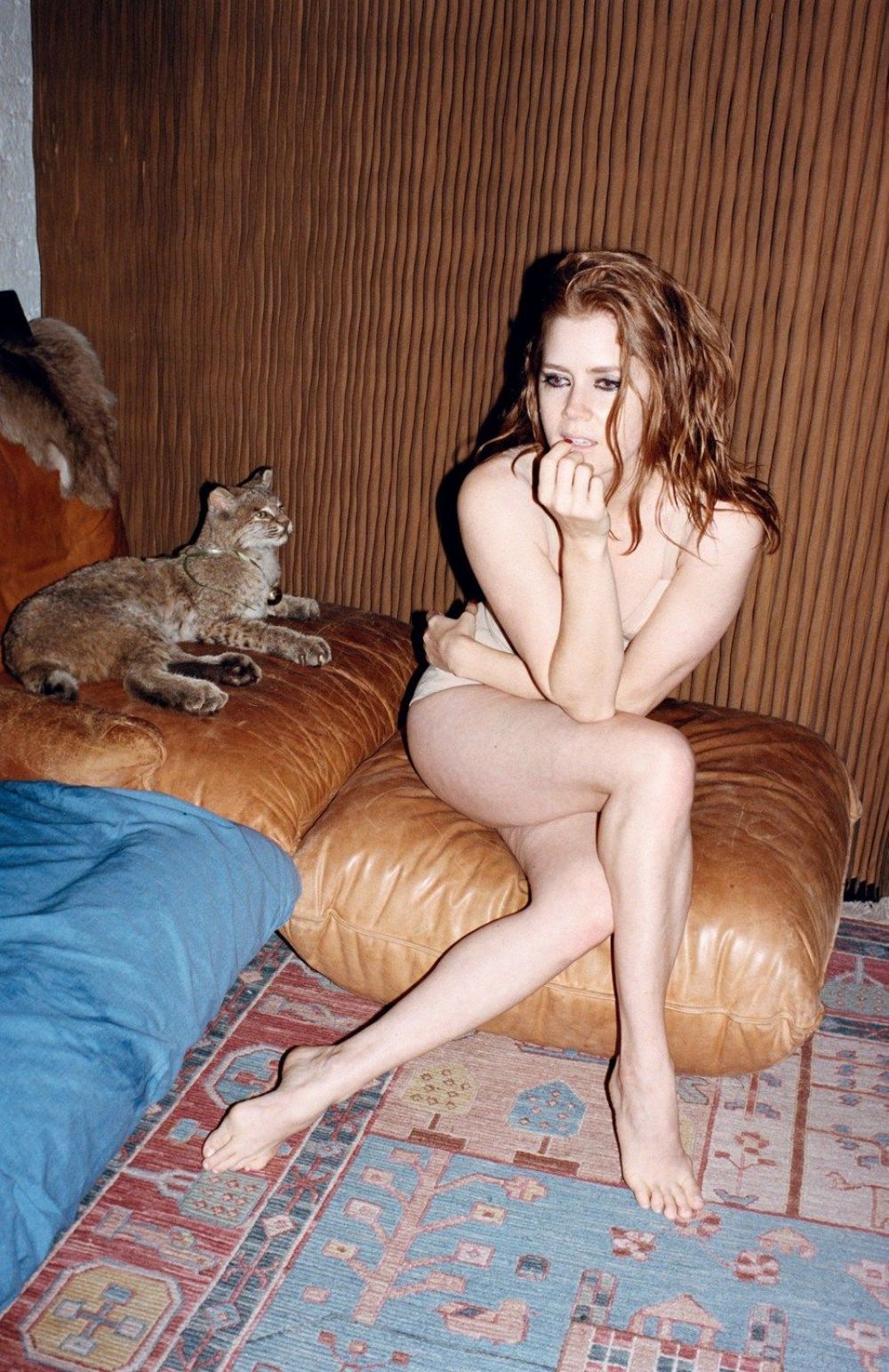 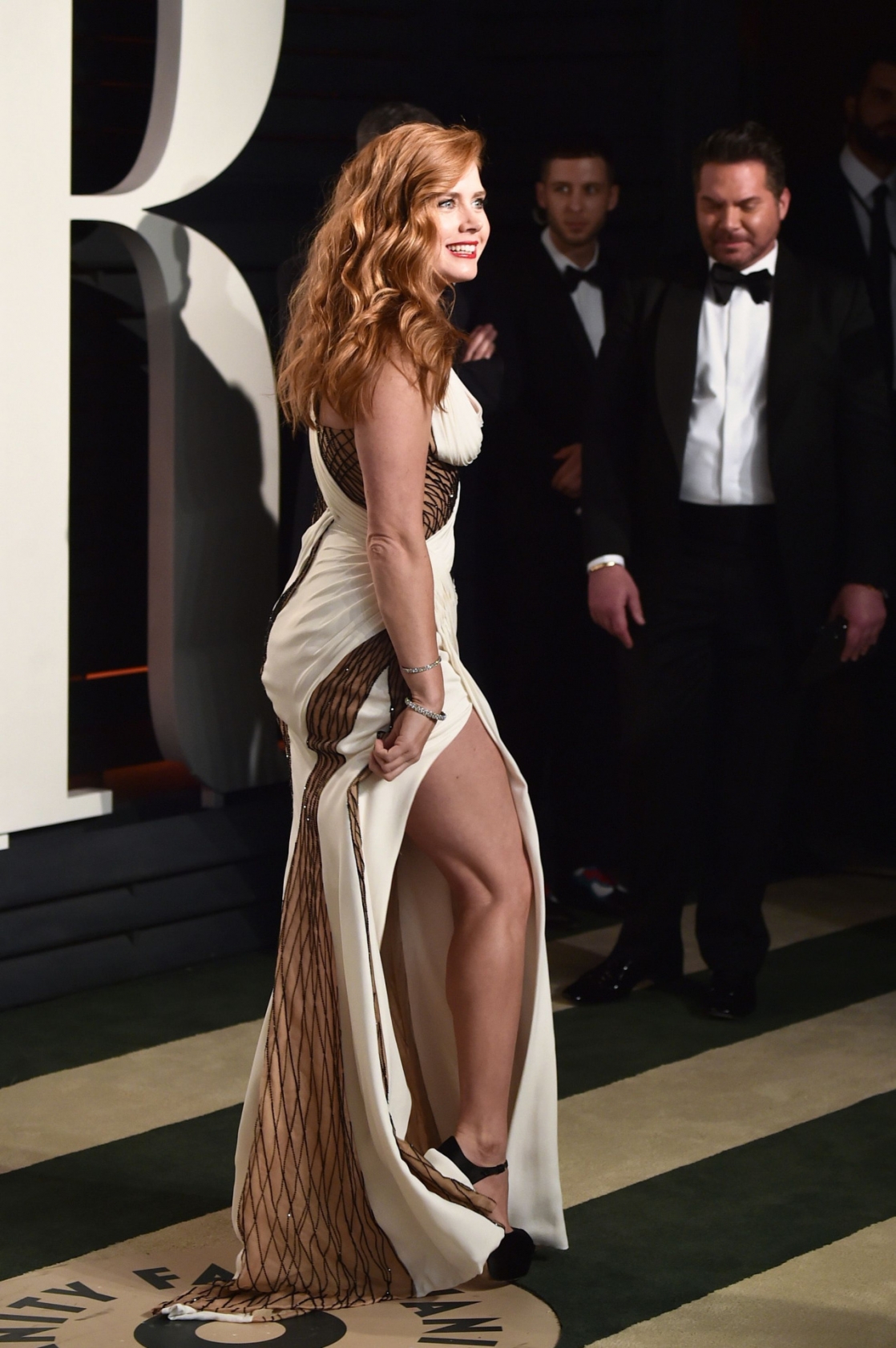 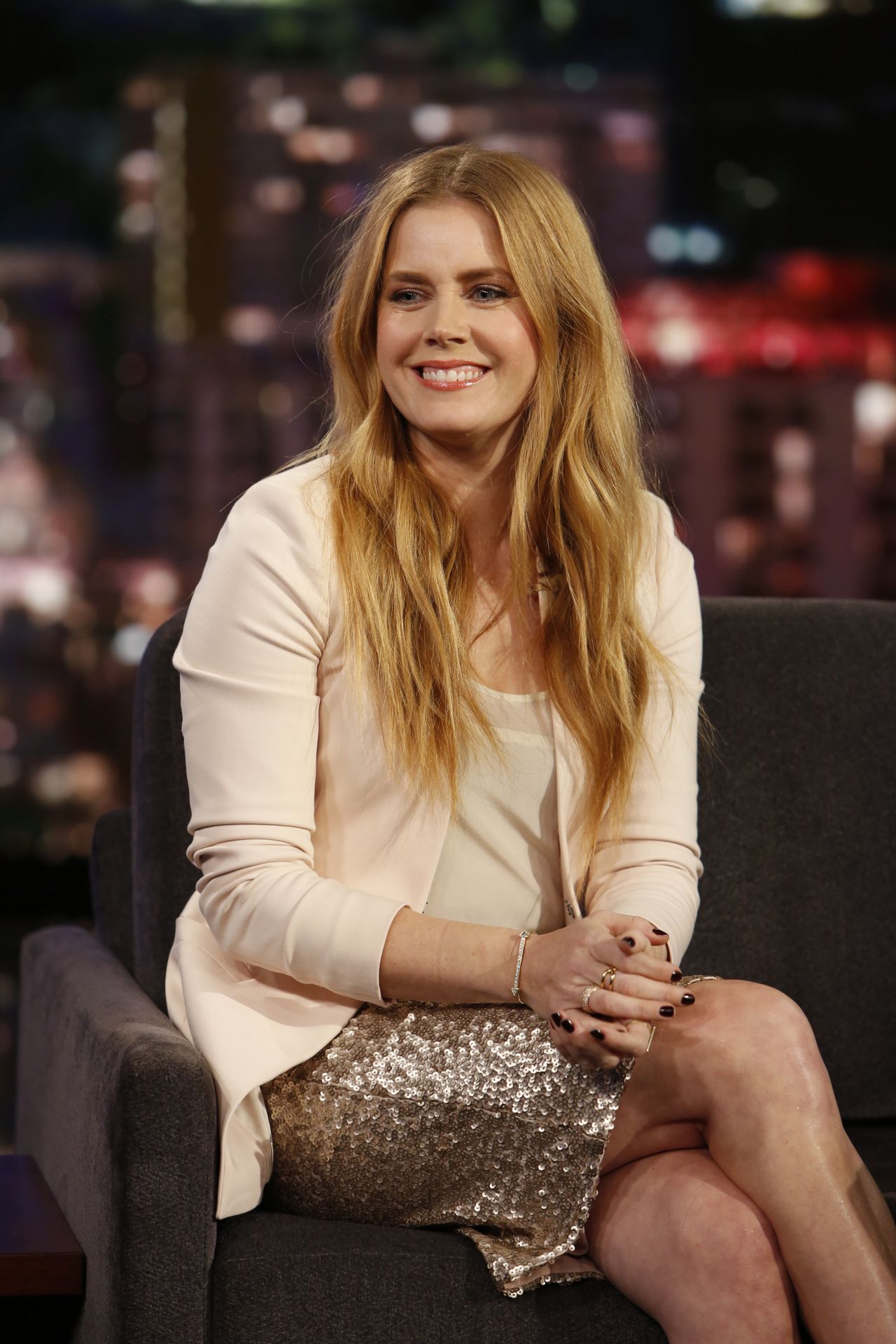 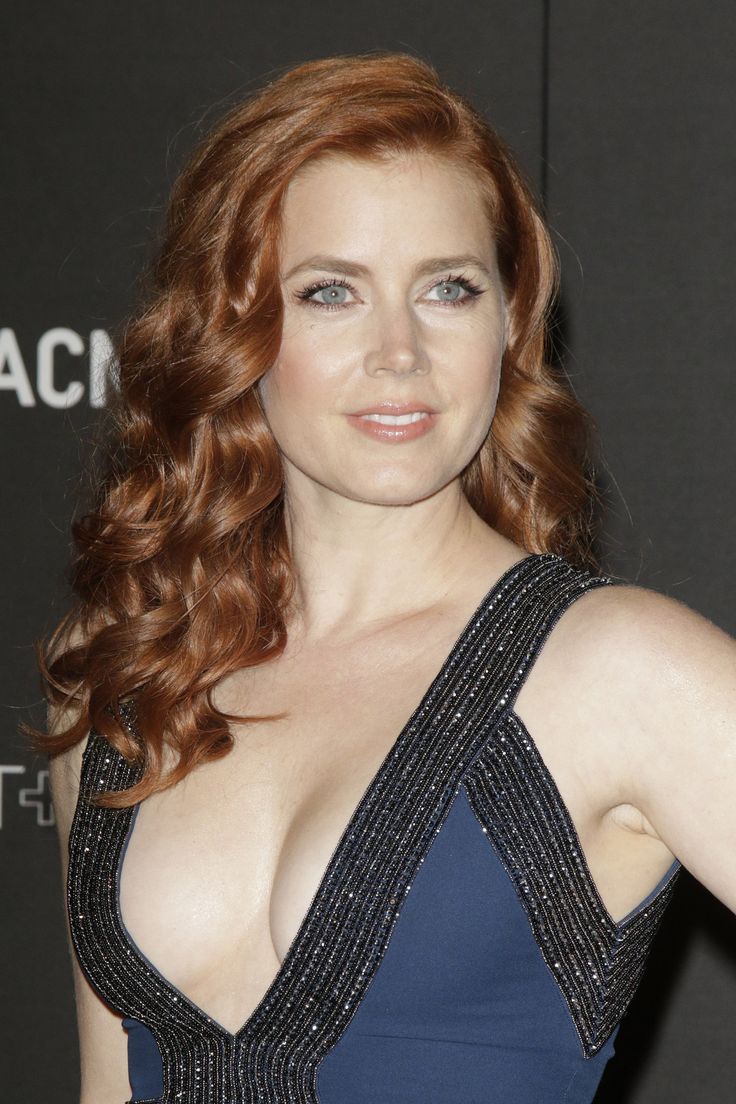