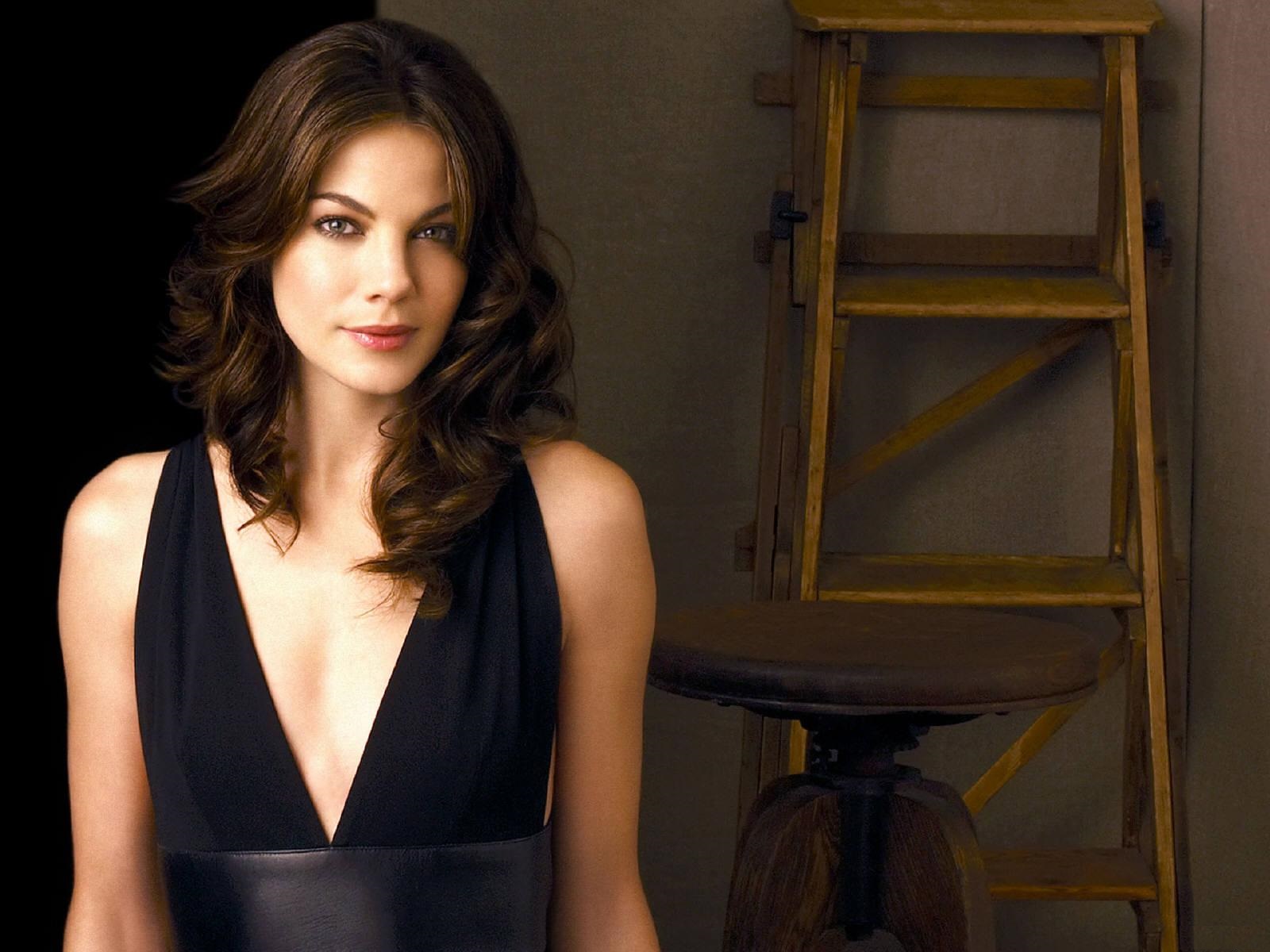 I remember first seeing Michelle Monaghan in the role of Kimberly Woods on the FOX high school faculty drama Boston Public (2000-2004). She played a young idealistic teacher for about a season and half. I didn’t give the Iowa native much thought again until about five years later when she appeared in North Country (2007). What’s funny about that film is that she shared a scene with Woody Harrelson’s character in which he didn’t give in to her advances, leading her to call him a “homo”. Seven years later, they both played as a husband-&-wife couple in a strained marriage in season one of HBO’s True Detective. That series is when I really noticed her as an actress and as a woman. She portrayed a scorned wife who used her copious sexuality to exact revenge on her husband. Not an easy feat, but she pulled it off beautifully. She’s nailed drama roles, and has even gone into action films like Mission: Impossible – Ghost Protocol (2011) and recently Sleepless (2017), science-fiction like Source Code (2011), and sophomoric comedies like Pixels (2015) and black comedies such as Kiss Kiss Bang Bang (2005).

Michelle Monaghan, we are proud to have you as our honoree for this week’s Woman CRUSH! Wednesday! Please click the pictures for full resolution. 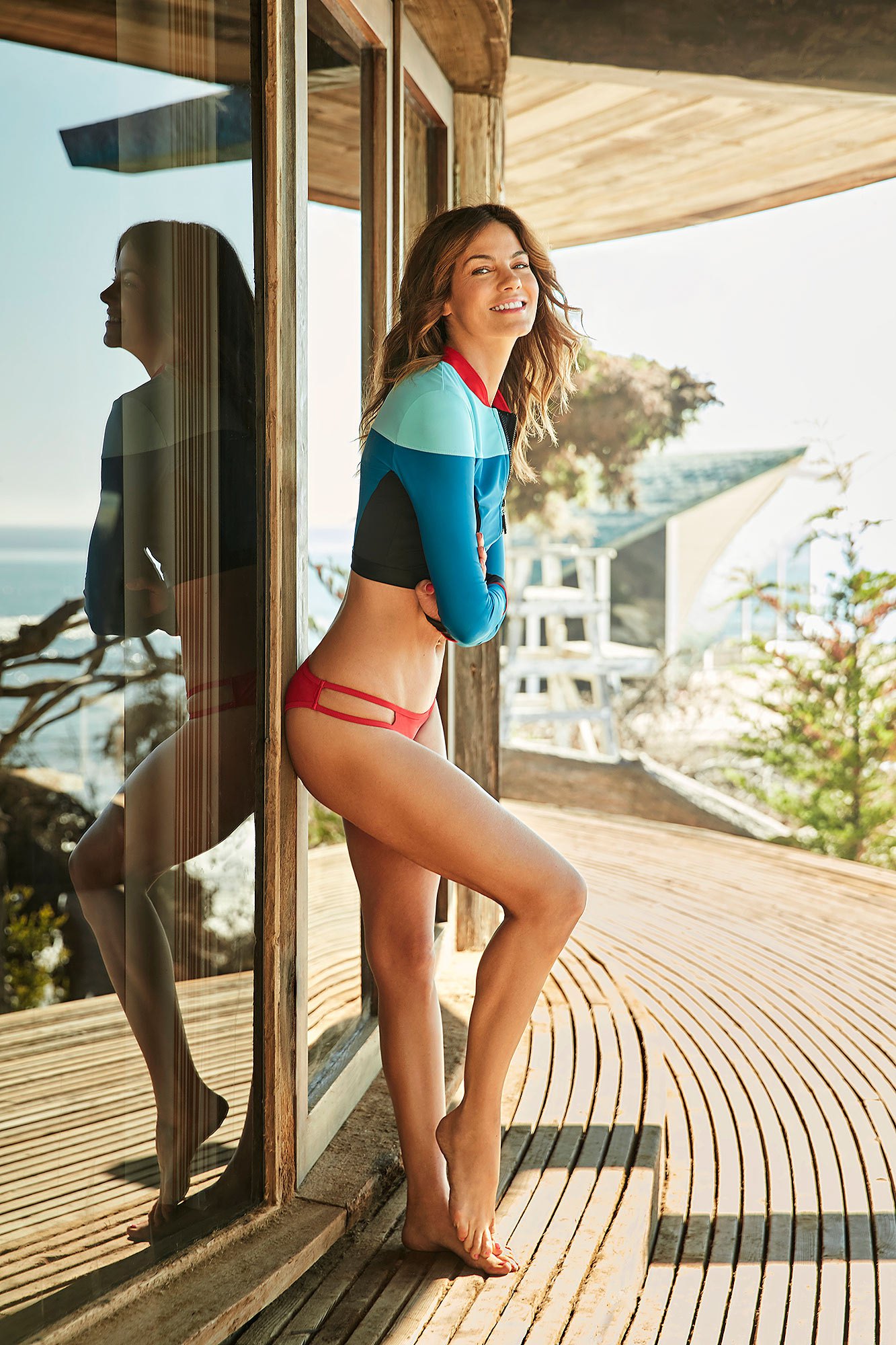 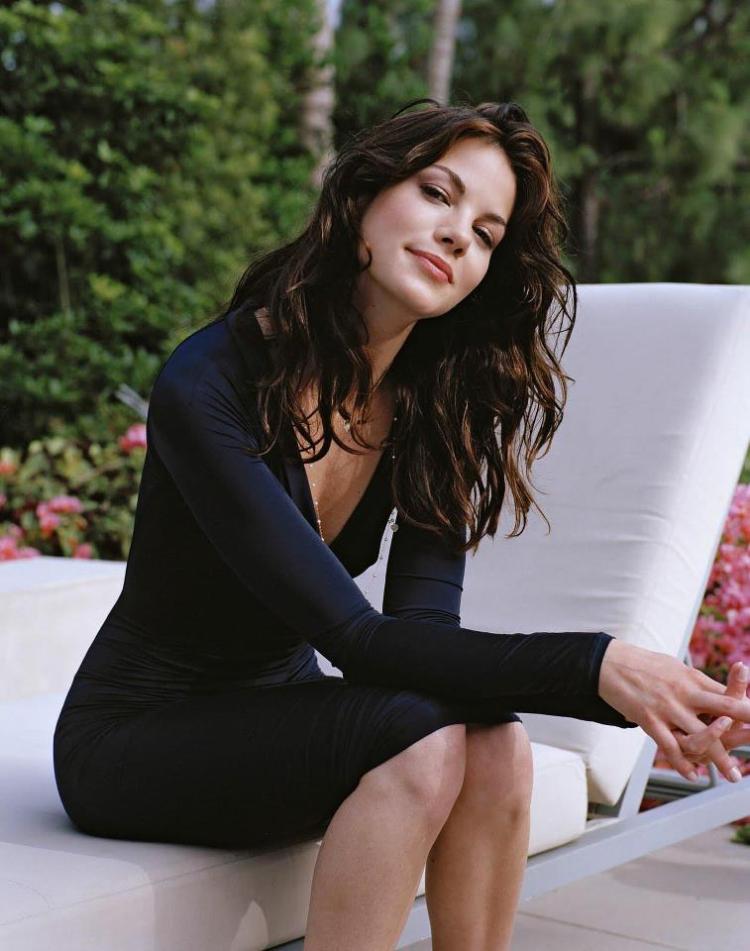 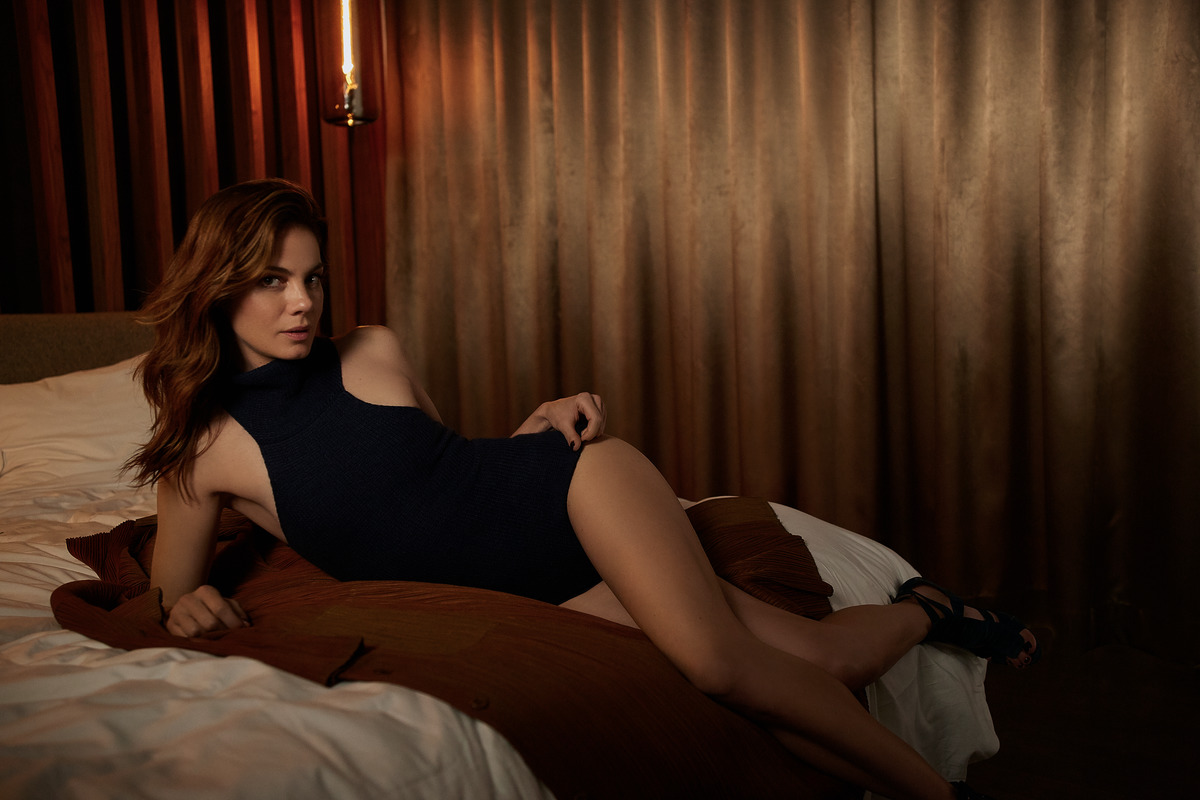 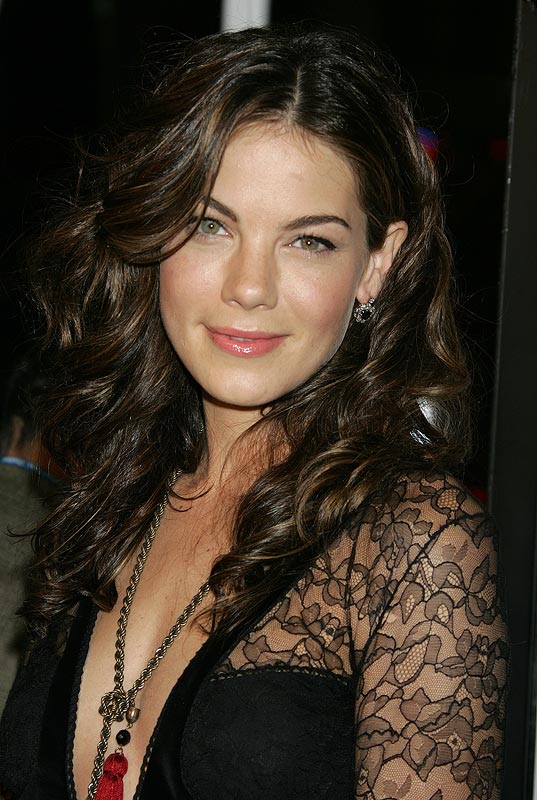 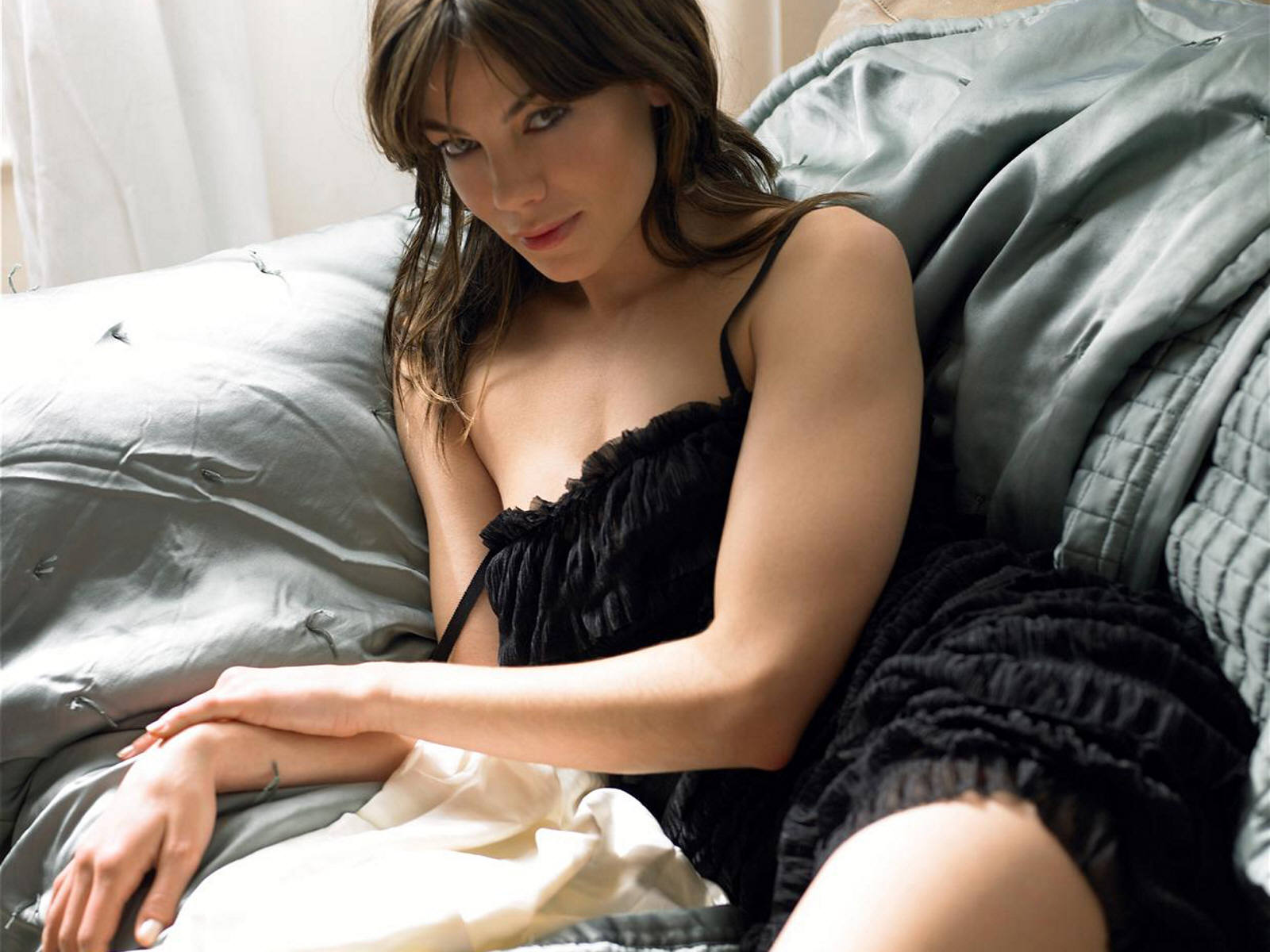 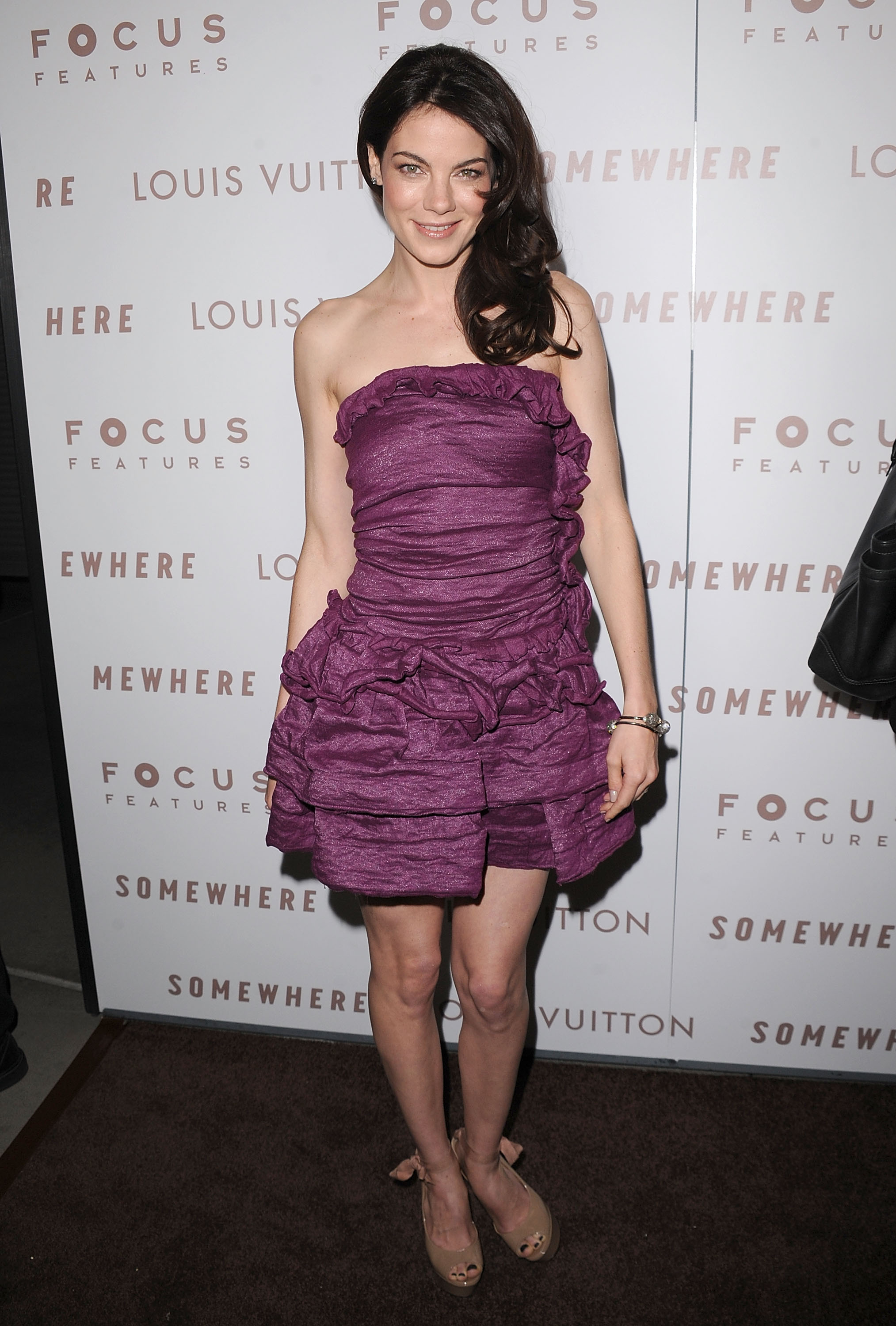 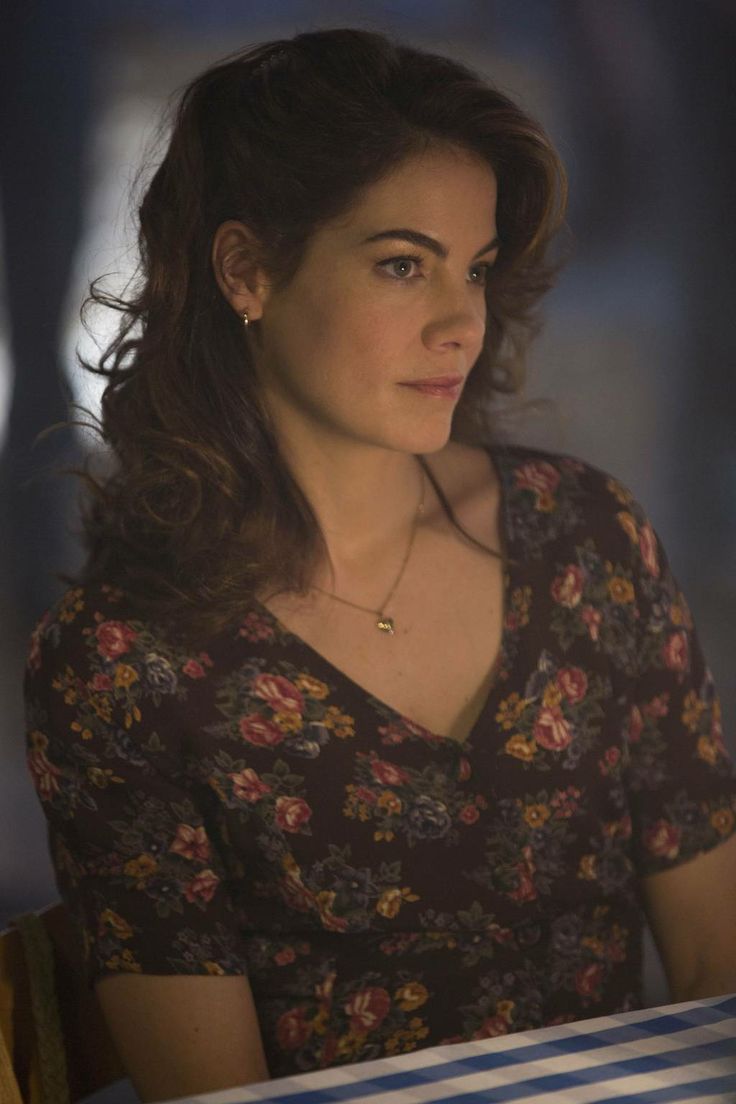 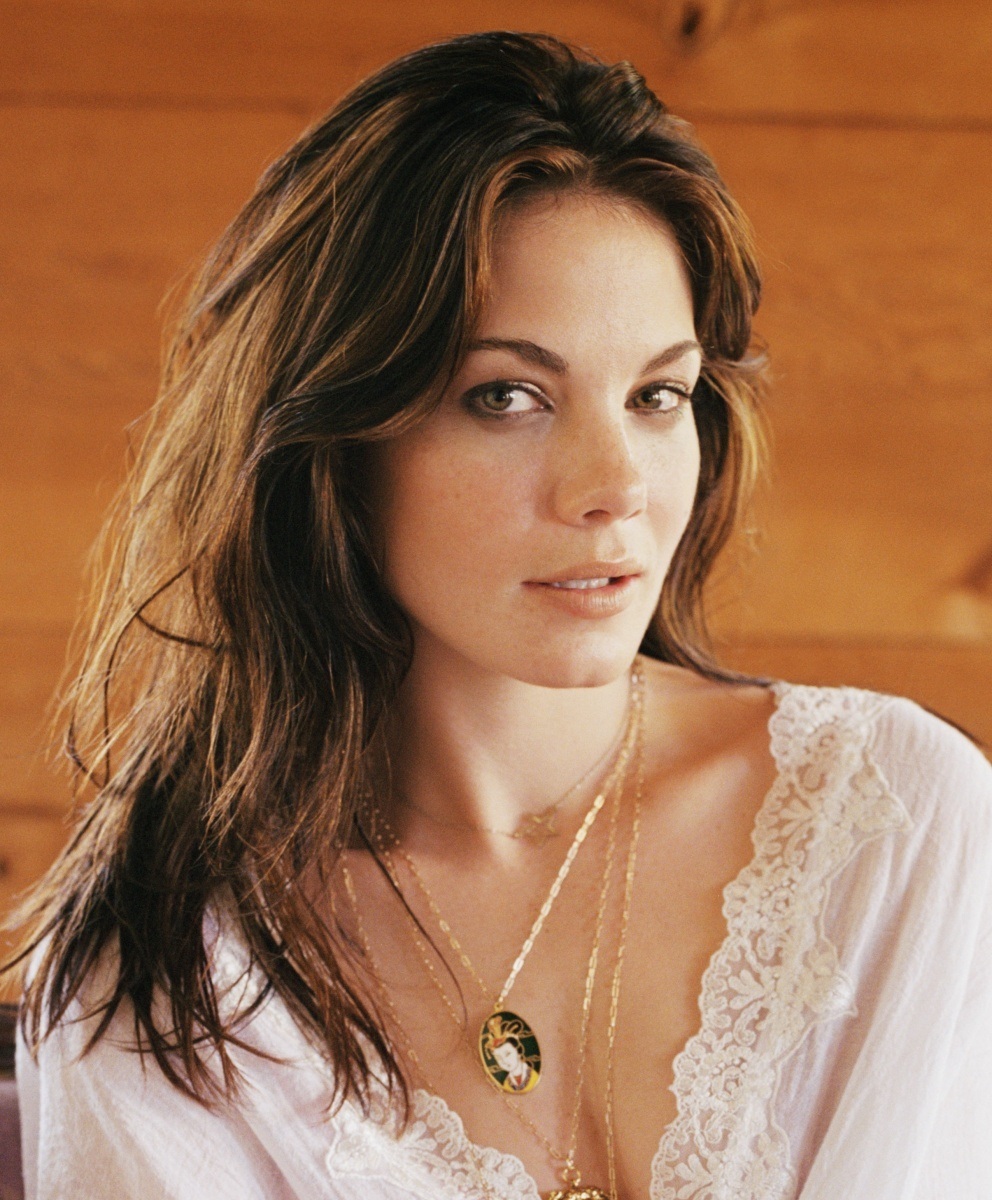 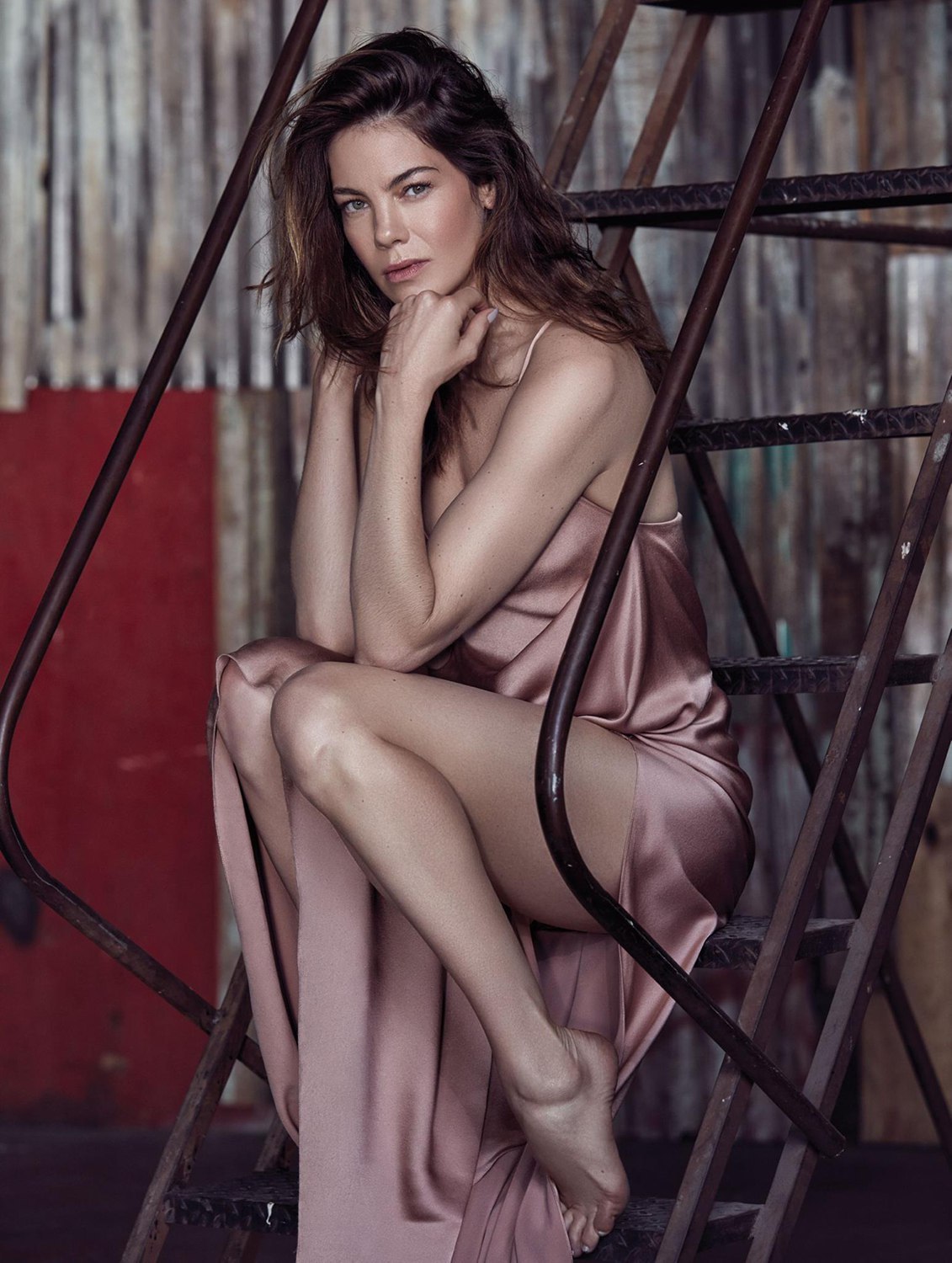 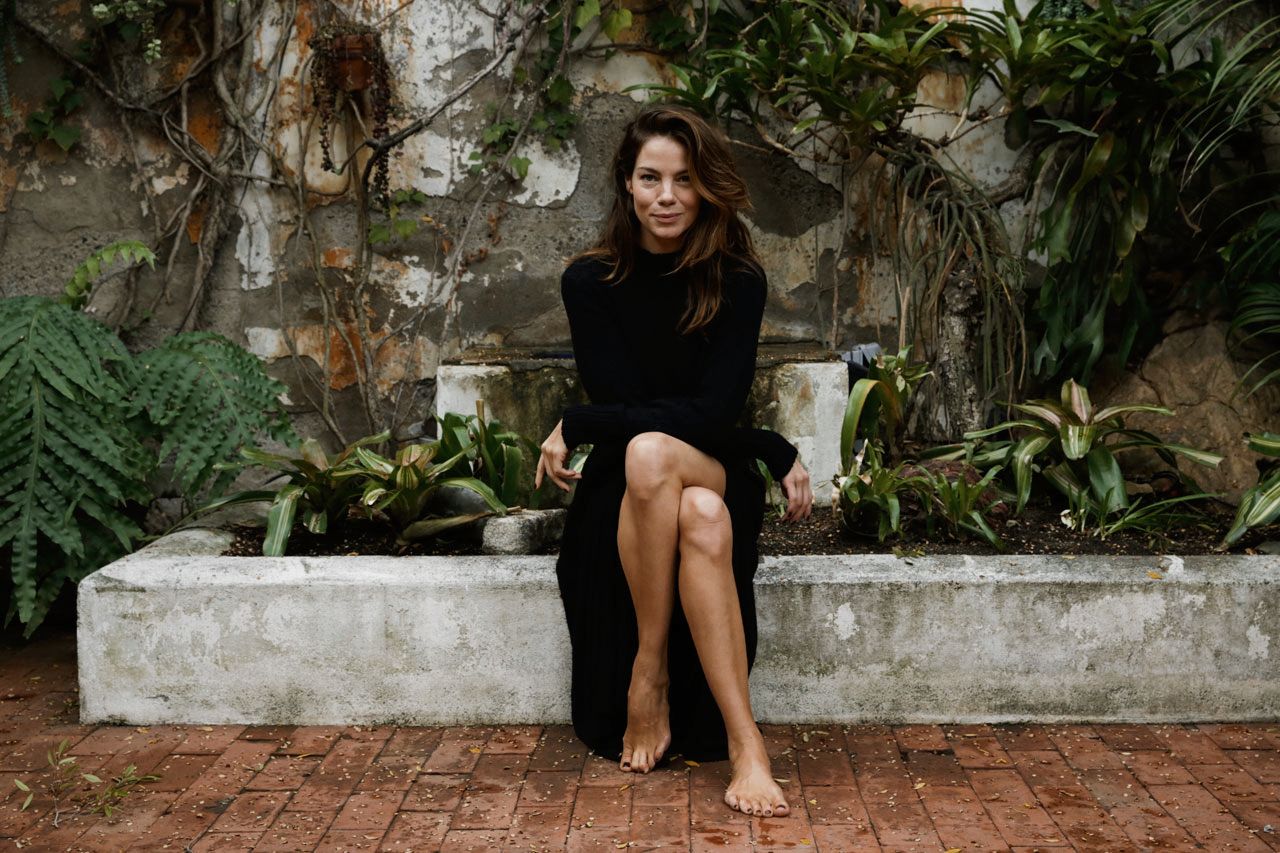 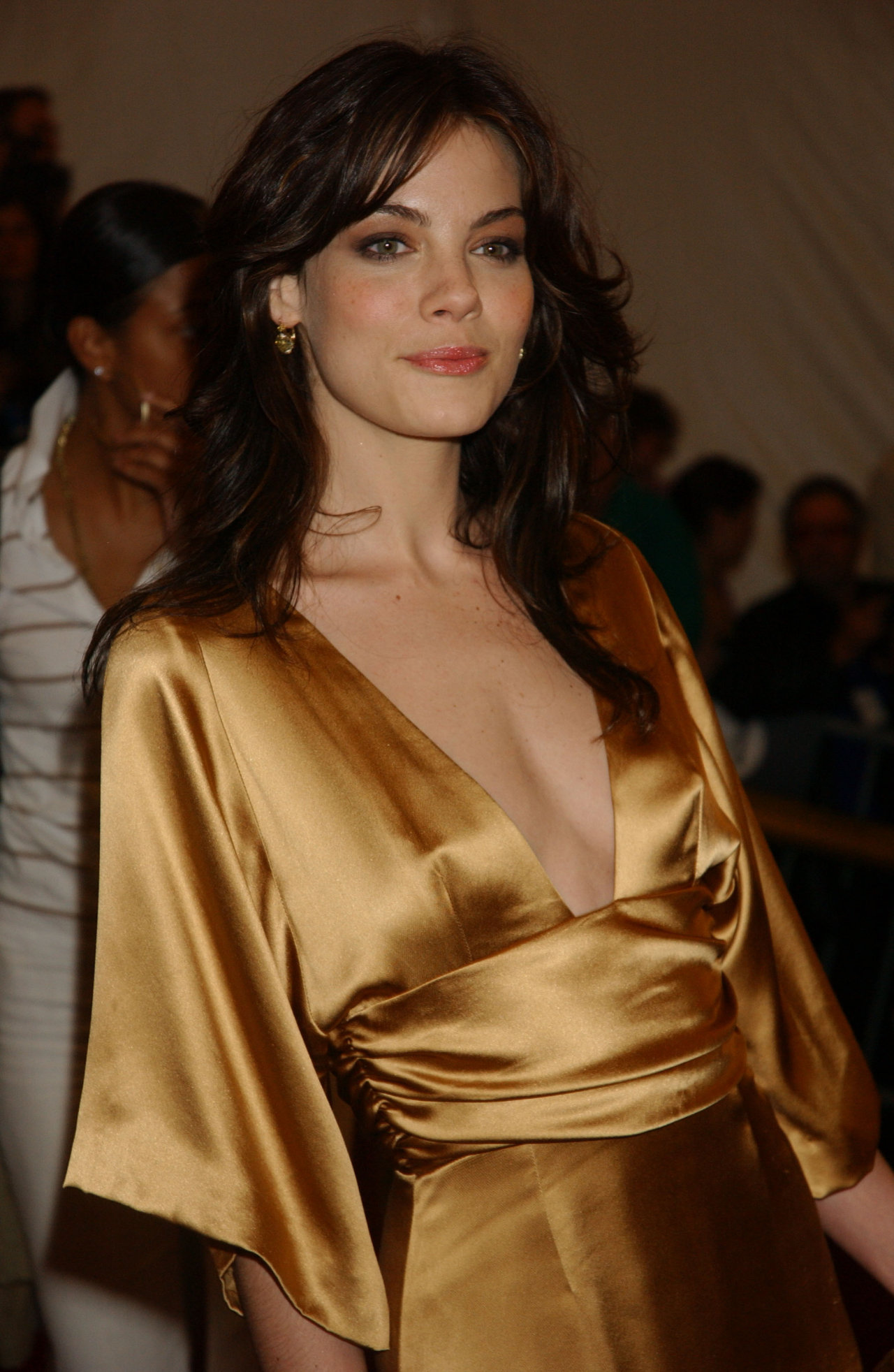 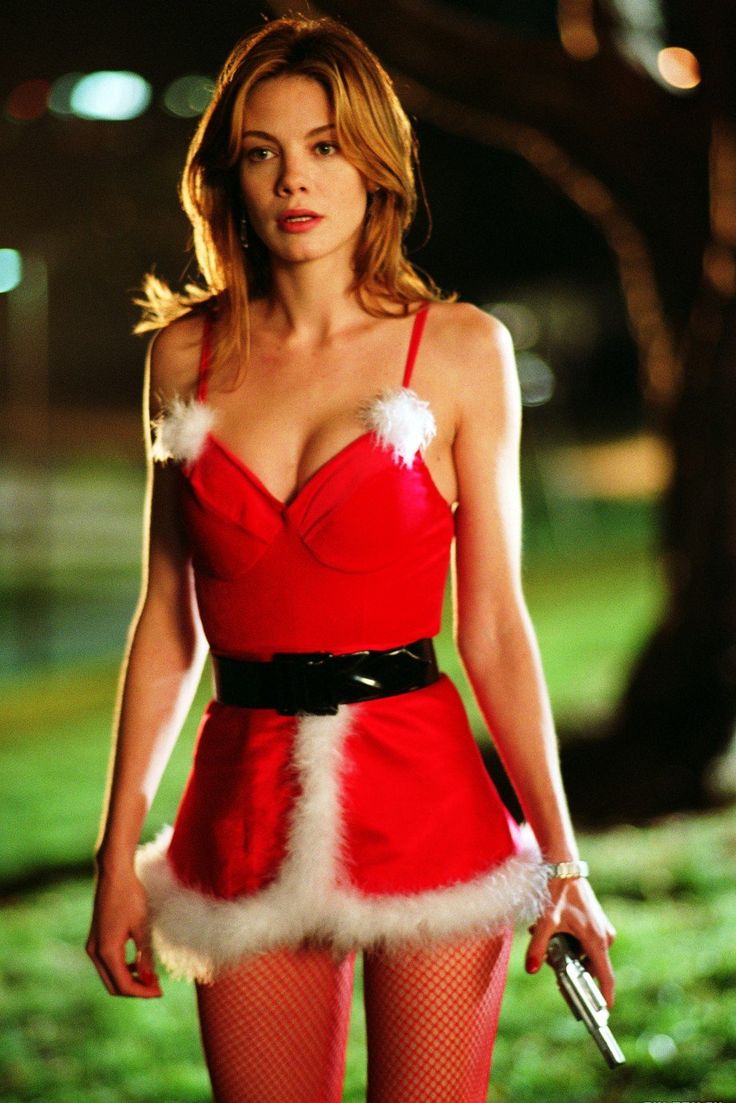 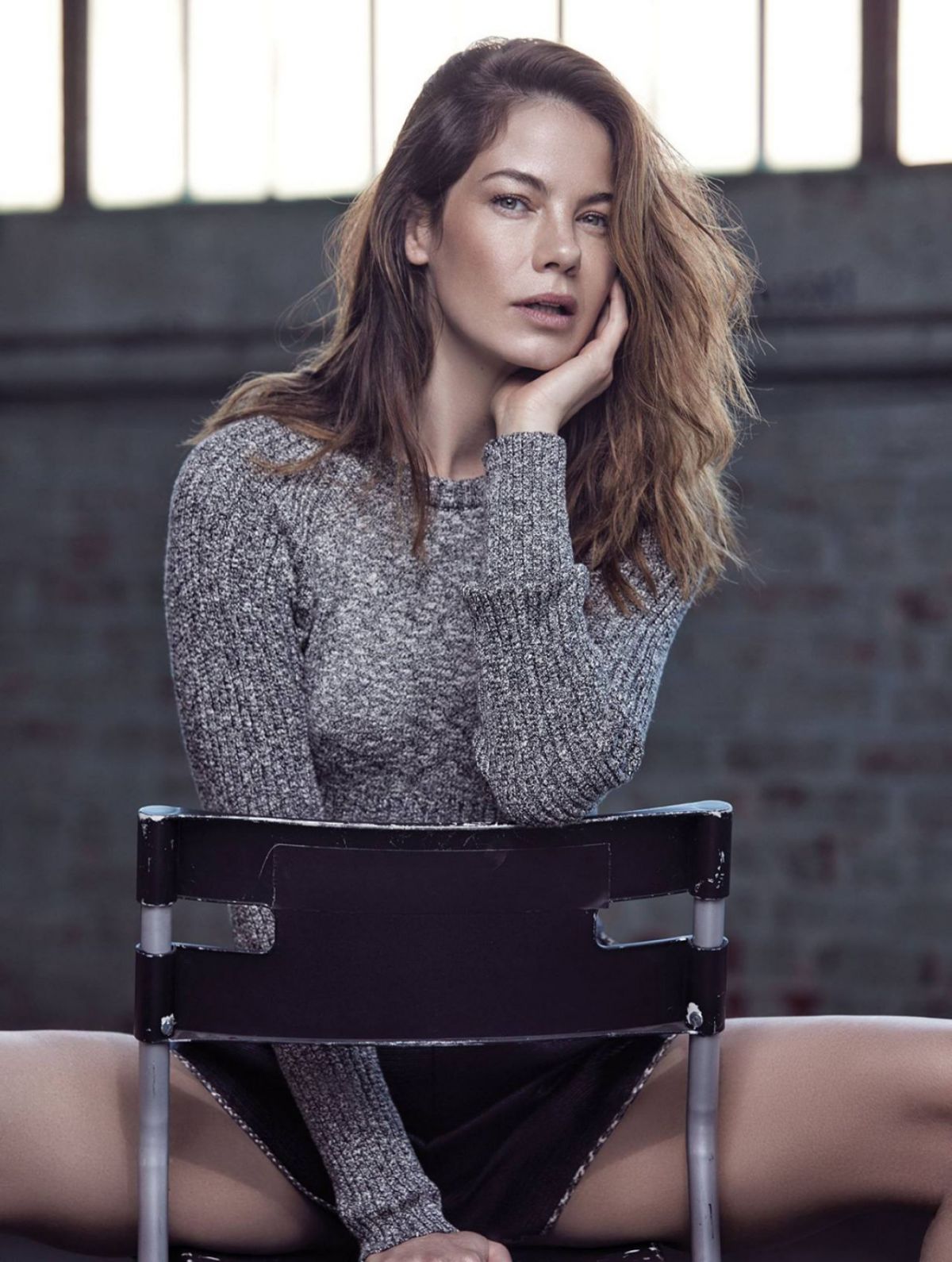