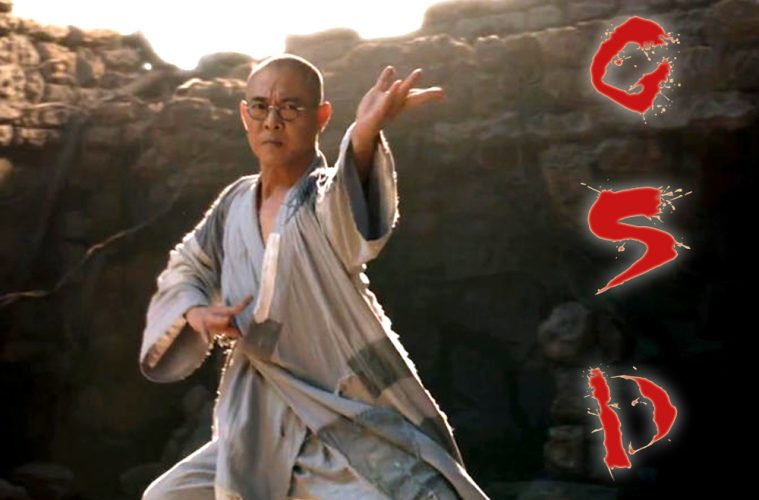 What if your favorite martial artists from kung fu cinema all came together to make a short film and Tony Jaa (the little Thai man who kicks everyone’s ass in Ong Bak) gets kicked in the nuts within two minutes?

Sound like something worth devoting some of your already media-saturated brain’s time to watching?

Gong Shou Dao, the short film starring a bespectacled Jet Li, Donnie Yen, Tony Jaa, and Wu Jing among others, is exactly that. The film stars Chinese business magnate Jack Ma in his debut screen role as a kung fu master who after seeing the words Huashan Sect (a fictional martial arts following featured heavily in Wuxia fiction) written on a sign is whisked away to a soundstage where he fights freaking everybody.

You can see the movie’s full version below if you need some extra convincing.