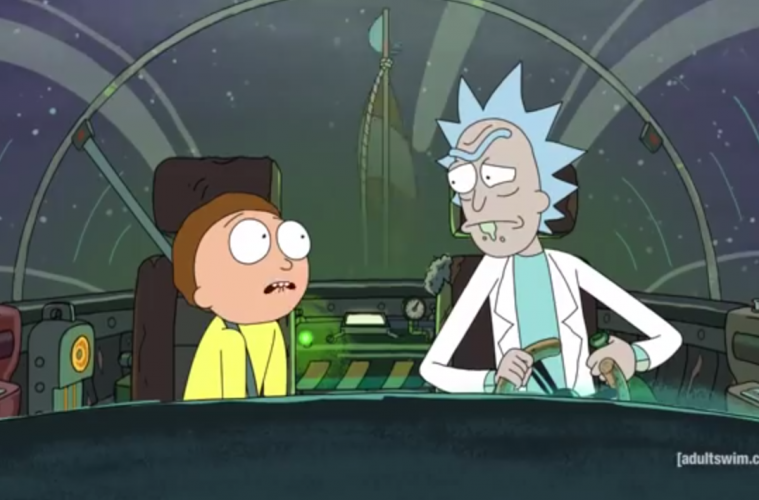 Have you ever watched Back to the Future and thought about how inappropriate it is that gray-haired Doc Brown is the only friend of teenager Marty McFly? The creators of Adult Swim‘s Rick and Morty have and they are running through the wasteland that is genre cinema with that concept.

All the existing episodes are on YouTube, so once you’re successfully hooked, go forth and guffaw.