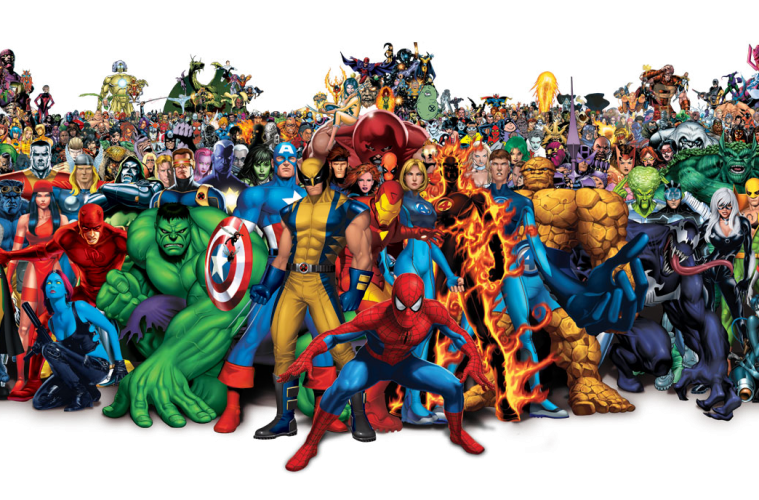 Marvel is now the biggest movie franchise EVER.

Marvel has done it! According to IGN earlier today, Marvel’s movie franchise is now the highest grossing in domestic history.

So how much did Marvel make to make them #1?
The Marvel Cinematic Universe has raked in a total gross of $2.46 billion after Captain America: The Winter Soldier, opened in theaters.

It doesn’t end there folks. While CA:The Winter Soldier is still fresh in theaters, Marvel has several more movies planned up until 2021. Does anyone else think that year feels like more than 7 years from now?

I think it is safe to say that these numbers are strictly box office numbers. Also, this does not include totals adjusted for inflation. The total revenue including home video, television and merchandise usually makes it tricky to determine who’s on top.

The top grossing franchise in the world is still Harry Potter. Second, James Bond, which was the first series to ever gross over a billion dollars. MCU takes third here, not too shabby. Will we see MCU take over the top spot world wide by 2021? We’ll just have to wait and see, but my guess is that we will.

Avatar is the highest grossing film with worldwide box office sales of 2.78 billion.