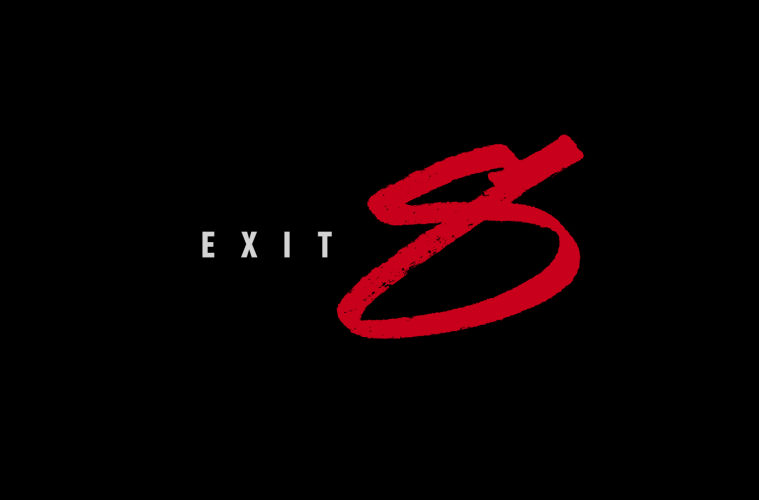 ACTION A GO GO PROUDLY PRESENTS THE PREMIERE OF ‘EXIT 8’

At ACTION A GO GO we are proud to be a part of the premiere of the indie feature EXIT 8 (below).

Written and directed by Franklin Jones, the movie is a brand new experiment in both short films and album releases. Usually, soundtracks are released before a film arrives to drum up excitement pre-release. Here, a short film is being released to tease the release of an album. EXIT 8 is the name of the title and the film it has inspired. 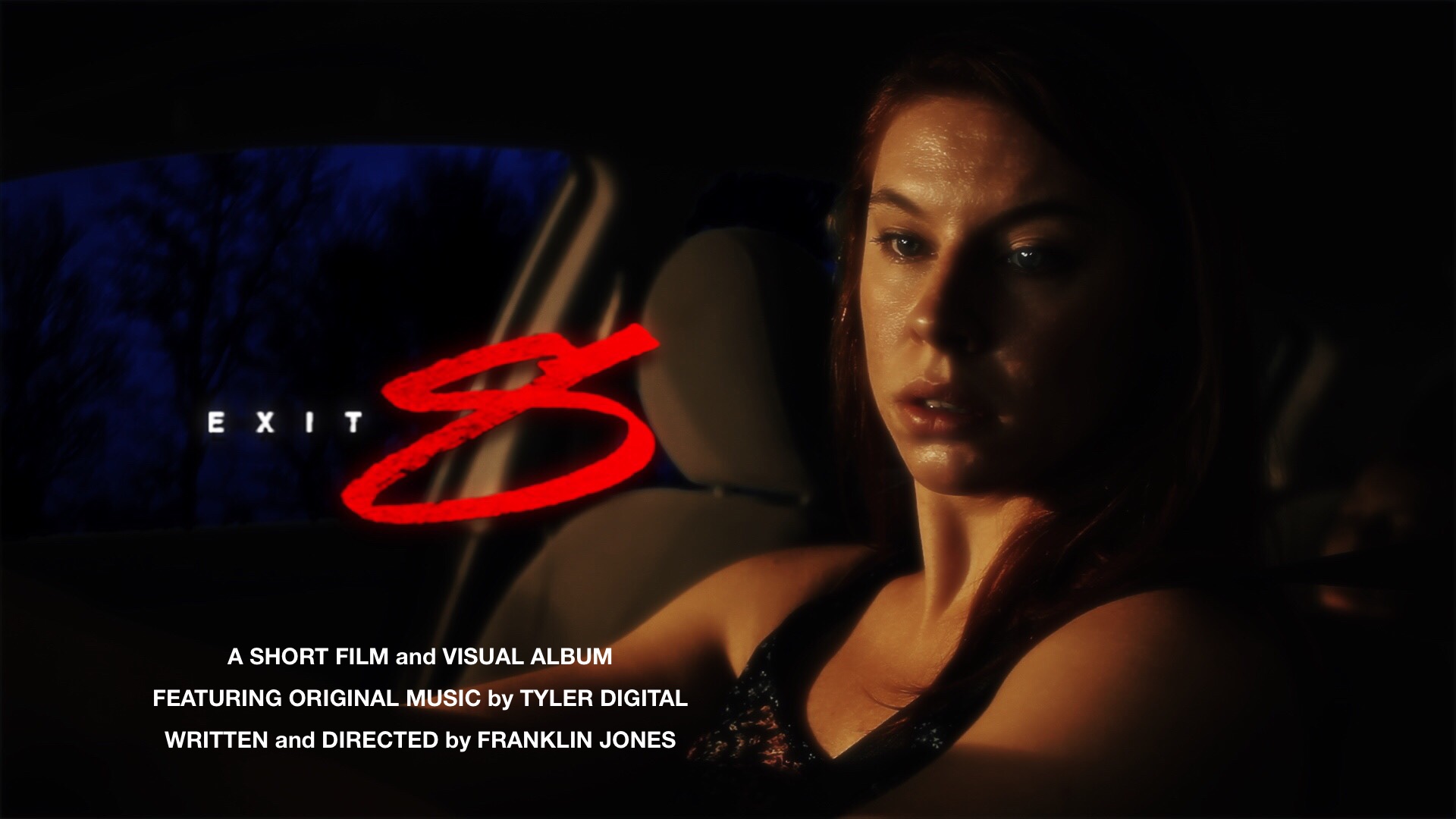 The album comes to us courtesy of Tyler Digital, a South Carolinian musician/producer. His EXIT 8 “visual album” is the culmination of his diverse skillset, but it was also made possible thanks to the directorial talents of Franklin Jones. Together, Tyler and Franklin have created an audio/visual experience strongly reminiscent of the showmanship one finds displayed in the works of Dario Argento and Nicolas Winding Refn. 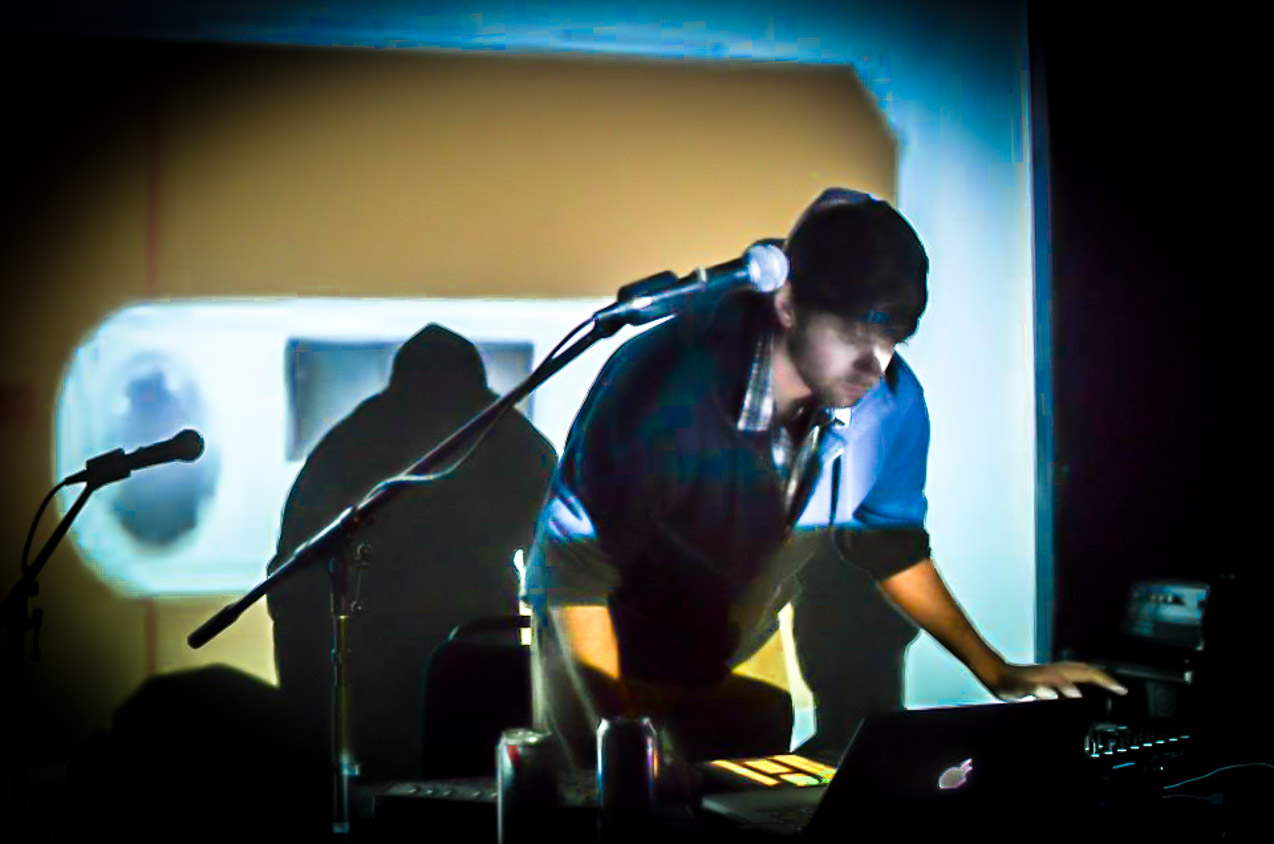 A young woman flees through the summer night with child in tow, desperate to escape her past. As dawn approaches, all that stands between them and a new life are the mysteries lying ahead.

A post-Hitchcockian audiovisual mystery that infuses the slow-burn horror of John Carpenter’s darkest work with the Italo disco-flavored futurism of Drive, Exit 8 is a haunting tour-de-force for electronic composer Tyler Digital.