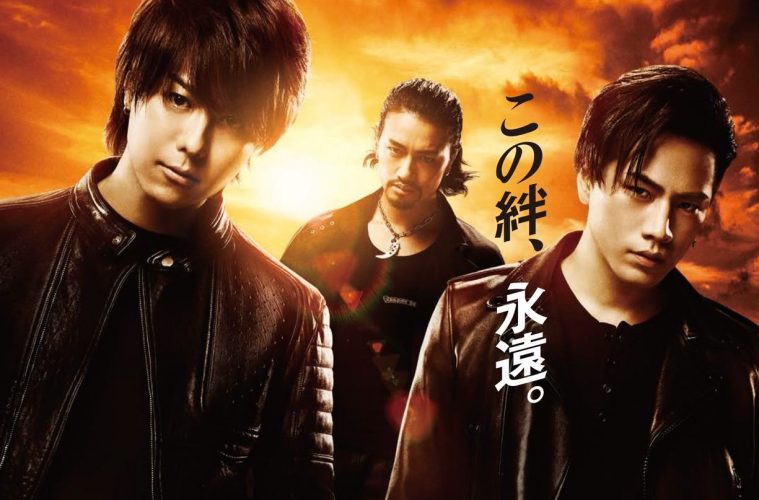 ‘HIGH AND LOW: THE RED RAIN’ RIDES IT OUT WITH A NEW TRAILER 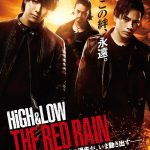 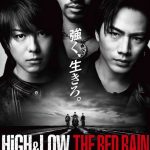 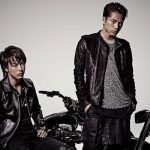 Whiskey Tango Foxtrot: The Amamiya Brothers, Masaki (EXILE Takahiro) and Hiroto (J-Soul Brothers’s Hiroomi Tosaka), keep looking for their older brother Takeru (Takumi Saito) who disappeared one year ago. The three Amamiya brothers lost their parents when they were young. Since then, they relied only on each other. On the anniversary of their parents’ death, Masaki and Hiroto expect Takeru to appear. Instead, they meet a person who has a clue on Takeru’s whereabouts.