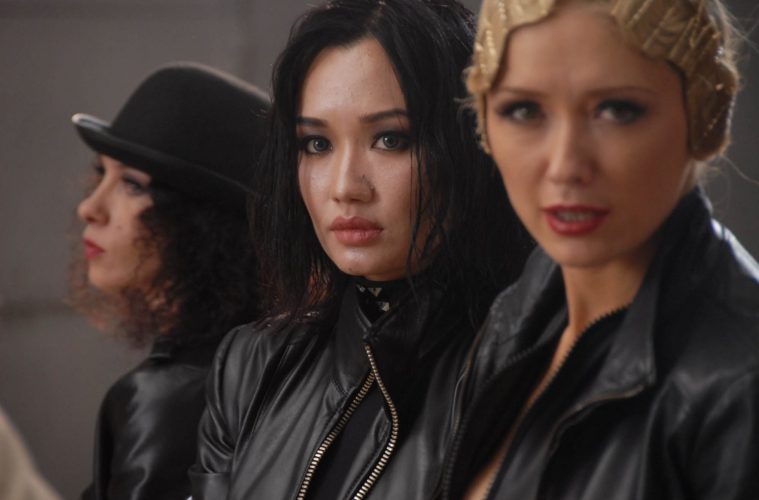 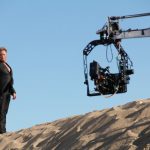 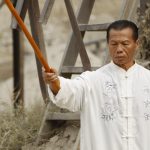 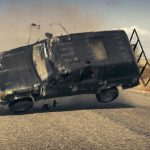 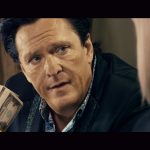 Whiskey Tango Foxtrot: The charismatic and ruthless Mussa makes a deal to purchase the Star of East Diamond from the Hong-Kong triad crime boss ‘Mr. Lo’ – but not before being robbed via an inside job by his own people aka former lovers Aliya and Ruslan. Aliya’s other former love interest and Mussa henchman gets involved setting up a veritable “who dunnit” love triangle versus Mussa over pursuit of his gem and riches. With the help of a friend determined to ferry the back-stabbing duo of Aliya and Rusian across the sea abroad, the couple nearly makes it across the borders with the loot. But Mussa’s gangsters find them just before they escape and a spectacular, violent finale that sets up a surprise ending!