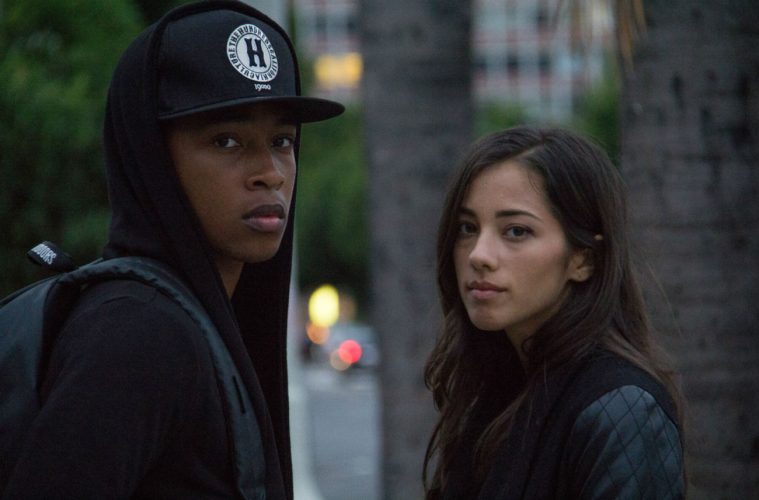 REVIEW: ‘SLEIGHT’ IS A LOT OF THINGS, BUT IT ISN’T A SUPERHERO FILM

Going into SLEIGHT, I wasn’t exactly sure what to expect. The trailer, and Twitter buzz, were suggesting a “new kind of superhero” story, an “urban superhero”, a “superhero in a hoodie.” It appeared to have an understated kind of production – not big and flashy, but more down to earth. As a Marvel comic book fan that has been appreciating their attempts to create a more diverse superhero universe, I was interested to see what this non-Marvel, POC-led feature was going to be like. Also, I was curious about this movie, as the lead actor was born in Milwaukee (my home), and the movie is only the 2nd feature by its director.

The basic premise is: a young man, “Bo” (Jacob Latimore), performs as a street magician with fantastic abilities, while he moonlights as a drug dealer till he can make enough money to move him and his younger sister to a better neighborhood. Things do become unexpectedly violent with the drug dealer though, and Bo finds himself having to make some tough decisions.

For me, SLEIGHT was a mixed bag. I very much liked the down-to-earth-ness of the storytelling. For me, it’s easier to invest in characters when the “world” in the film is more similar to mine. Also, I think that “normal-ness” makes the fantastic, when it occurs, even more astounding. 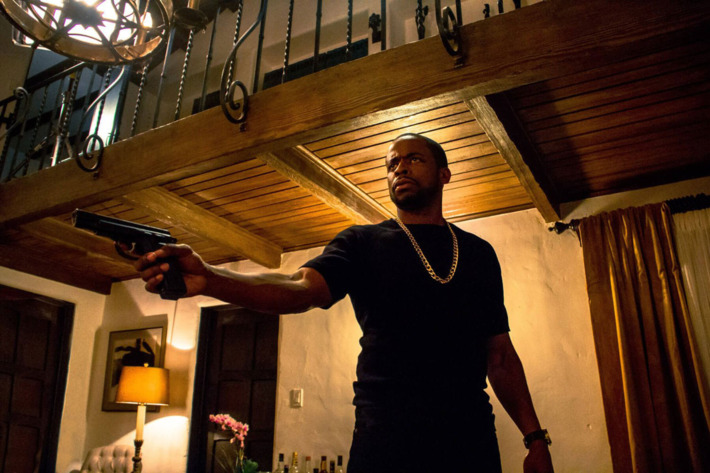 One thing that didn’t work so well though, was the nature of Bo’s “powers”. While those powers did get an explanation, that explanation didn’t really seem to work well with what the movie suggested Bo was capable of. For me, I can suspend my disbelief for almost anything, if a movie retains its internal logic. In that respect, SLEIGHT let me down a bit.

Plot-wise, this movie seemed more a film noir, with a touch of Black Mirror, than a stereotypical superhero film. Like a noir, we did have a protagonist we want to be sympathetic to, but who makes questionable choices that lead to less-than-ideal situations. 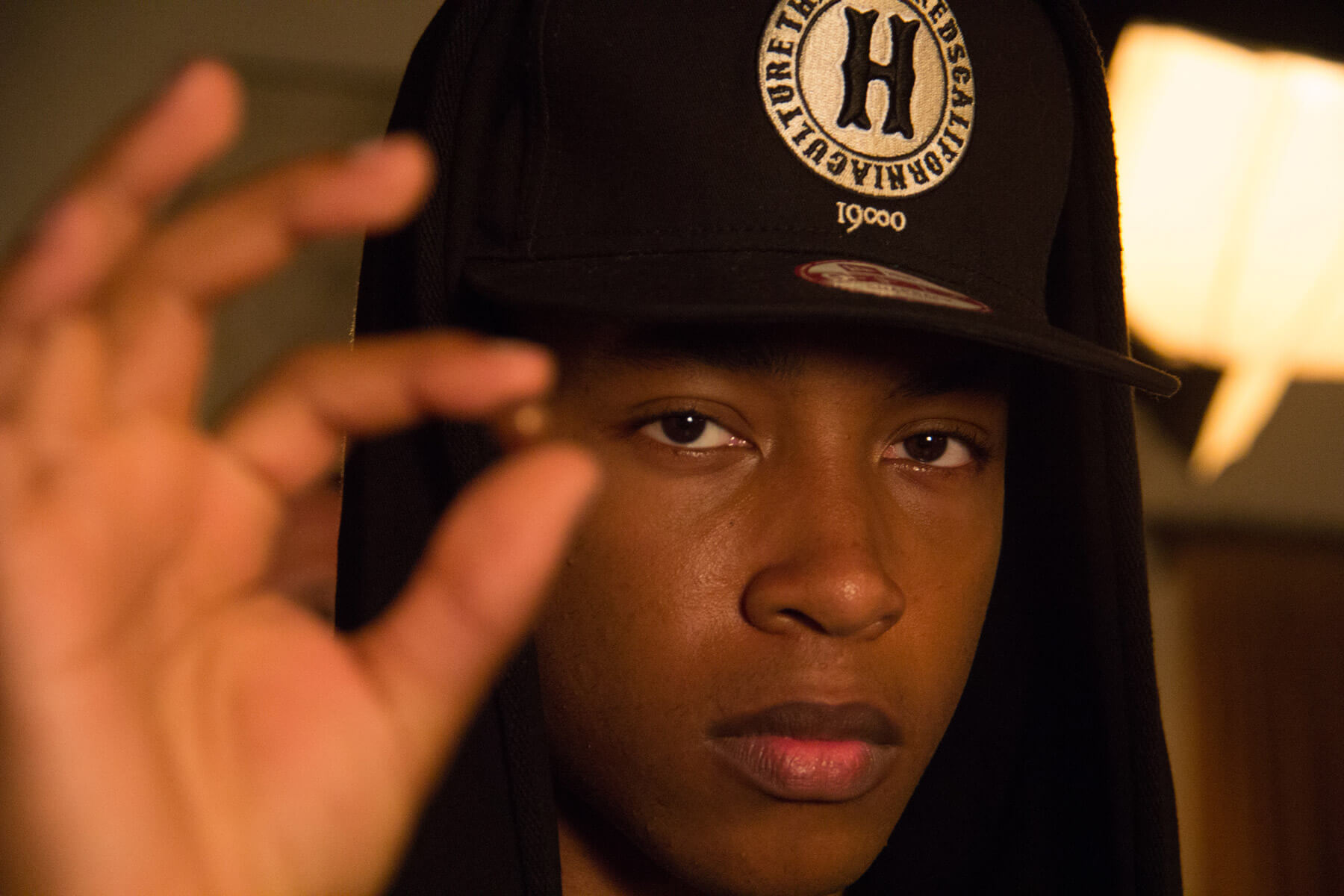 Ultimately, this is a bit of an “anti-superhero film”. There are powers, but no tights. There are good guys and bad guys, but even the good guys make some bad moves. While many superhero films spare no expense in the flash-and-bang category, SLEIGHT parses out its effects, making viewers wait for it, and then delivers in relatively low-key fashion.

This film reminded me of M. Night Shyamalan’s UNBREAKABLE in its general pacing, mood, and production style. I would certainly like to see more from J.D. Dillard, the director/writer on this film, and want to see how he develops as a creator. I really hope to see more movies like this, as not every movie where a character has “powers” has to be a big, flashy blockbuster. Just like the comic book market should support a variety of story-types, so I hope Hollywood will too.