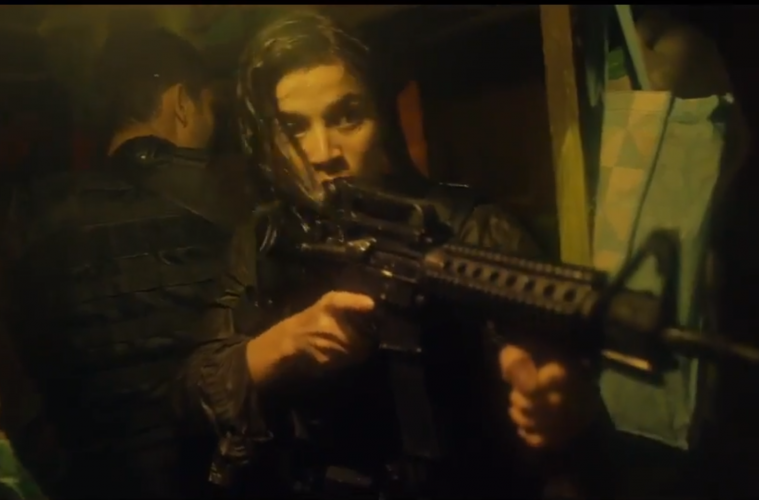 TRAILER: IS BUYBUST THE PHILIPPINE’S ANSWER TO “THE RAID”?

All the way back in 2011 I remember being STUNNED by The Raid: Redemption. Directed by Gareth Edwards and starring Iko Uwais this movie exploded out of Indonesia and along with John Wick may be able to lay claim to being the action movie of this decade (not an exaggeration). Now, nigh on 7 years later, I think we may have another contender on our hands, and this time the challenger is from the Philipines. This should be fun!

Whiskey Tango Foxtrot: After surviving the slaughter of her entire squad in a drug raid compromised by dirty cops, anti-narcotics special operative Nina Manigan (Anne Curtis), is eager to go head-to-head with the drug cartels that hold a bloody grip on Manila. But when her new mission in the city’s most dangerous slum goes south, the angry civilians turn on her squad. Trapped between a brutal drug gang and hordes of bloodthirsty citizens, their only option is to fight their way out, turning one claustrophobic street at a time into a symphony of apocalyptic violence.