Bob Hoskins, the acclaimed star of such classics as The Long Good Friday (1980) and Who Framed Roger Rabbit (1988) has passed away after a bout with pneumonia. He is survived by his wife, Linda, and his 4 children. 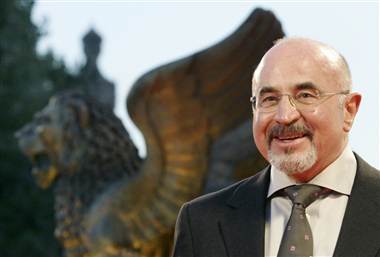 If you are of my generation (kids who grew up in the 80’s- early 90’s) you no doubt grew up on his performance as Eddie Valiant in Who Framed Roger Rabbit. His other performances stand out as well, and what I personally loved about his acting was the snarling presence he brought to the screen. Even though he was short in stature he could be the toughest guy in the room, or alternatively light up the screen with a  warm smile.

R.I.P Bob. You will be missed.