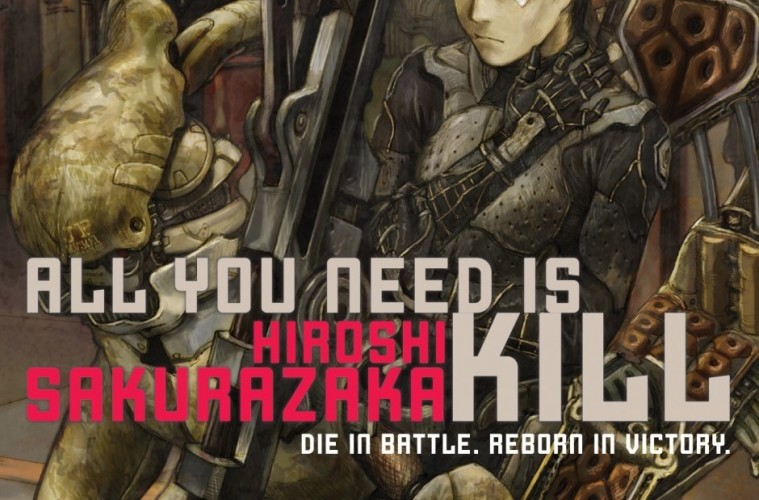 Audiobook: ‘All You Need Is Kill’ by Hiroshi Sakurazaka

As AAGG’s Chris Campbell pointed out in a previous post (with far greater detail than I’m willing to go into), Edge of Tomorrow is based on a Japanese novella titled All You Need Is Kill.

For those of you that are at all curious about the source material, some kind soul has provided the Internet with a free, English-language audiobook version. Perfect for the otaku on the go.