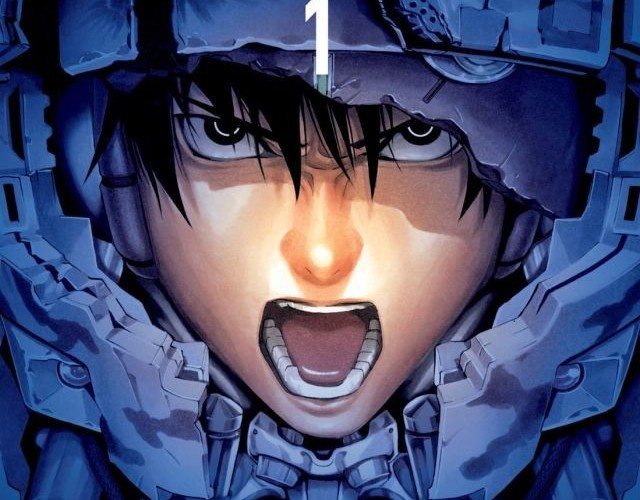 Now Available: The ‘All You Need Is Kill’ Manga

This caught my eye and I thought I’d share.

Death Note creator Takeshi Obata’s manga adaptation of the hit novel by Hiroshi Sakurazaka! When the alien Mimics invade, Keiji Kiriya is just one of many recruits shoved into a suit of battle armor called a Jacket and sent out to kill. Keiji dies on the battlefield, only to be reborn each morning to fight and die again and again. On his 158th iteration, he gets a message from a mysterious ally–the female soldier known as the Full Metal Bitch. Is she the key to Keiji’s escape or his final death?

You can get it digitally or in print HERE.