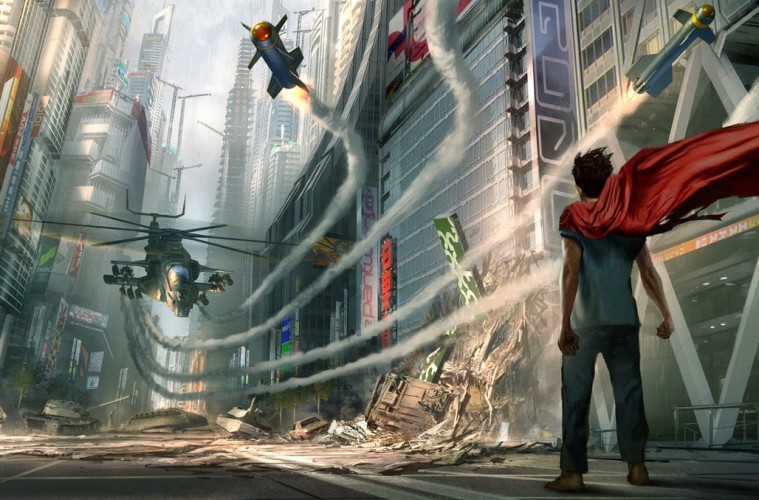 ‘Akira’: A Look At The Live-Action Remake That Never Was

If memory serves me correctly (which it seldom does), WB’s live-action version of Akira has once again shit the bed. While the purist in me is more than okay with that, the film nerd in me is still kind of curious about what Warner Bros. would’ve put together if given the chance. Especially in light of WB’s recent interest in Japanese-influenced properties (see: Edge of Tomorrow, Godzilla, and Pacific Rim).

The fine folks at Film Sketchr recently posted a slew of unused production art from America’s last attempt to produce a remake of the manga/anime classic.

So what would it take, Internet? Who would have to be attached to this in order to diminish your skepticism of an Akira remake?