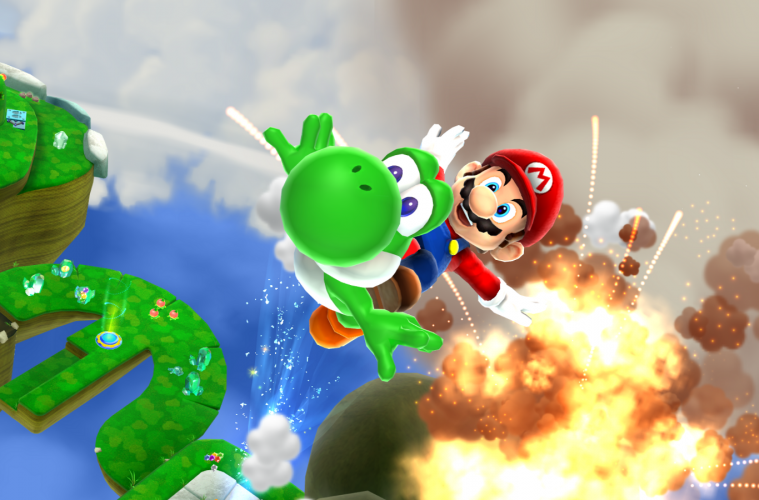 The Man Behind Super Mario: A Brief Interview With Charles Martinet

Anybody whose been playing video games since the mid 90’s, or perhaps even seen the occasional commercial, is probably familiar with the voice of Super Mario. Perhaps the worlds most famous Italian for decades Super Mario has been a pop culture force of immeasurable proportions.

But whose voice is it really? A few years ago GamesSpawn was able to catch up with the man behind Mario, Charles Martinet, and did a great job of going over his life and career in voice acting over a relatively short period of time.

Some of you may have already know about him, but I was amazed to find out one man voiced Mario for so long while also providing the voices of many, many side characters. It’s fascinating and a little heartwarming.