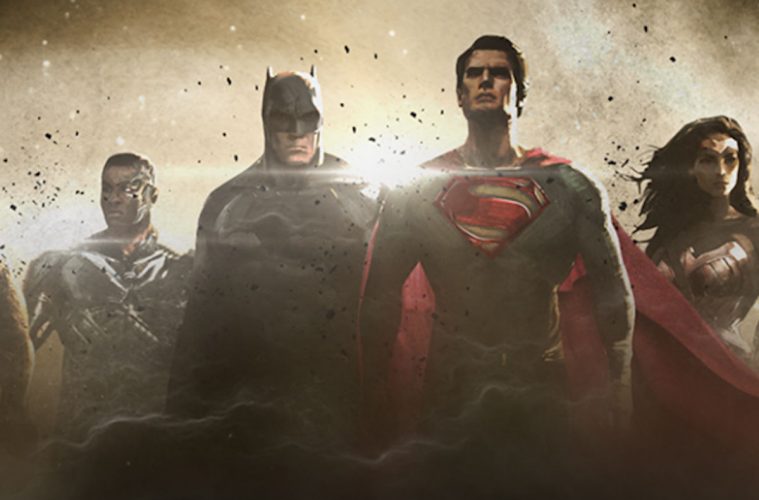 HOW PANICKED IS WB ABOUT ‘JUSTICE LEAGUE’? VERY PANICKED.

With a year and a half until it’s release date, the filmmakers behind Justice League have made the unprecedented move to roll out a full blitz of information and interviews regarding the not-so-coming-soon feature.

First up, news outlets showed off the new “logo” for the film. I put logo in quotes because it’s not really a logo, it’s just the film’s title in a stylish font. Is the title for Batman Begins a logo? No, the bat-symbol is. Anyway, past the pedantic nit-picking, the remaining news came as somewhat of a mix of things that were already confirmed and things that were largely already assumed by fans. Perhaps the biggest of these was that Steppenwolf would be the villain (previously confirmed) and that Willem Dafoe would be an Atlantean ally of the League (previously speculated). Aside from that, the press releases also delved into the story of the film which is something about the League searching for Mother Boxes scattered around the globe and Batman bringing the team together:

Fueled by his restored faith in humanity and inspired by Superman’s selfless act, Bruce Wayne enlists the help of his newfound ally, Diana Prince, to face an even greater enemy. Together, Batman and Wonder Woman work quickly to find and recruit a team of metahumans to stand against this newly awakened threat. But despite the formation of this unprecedented league of heroes—Batman, Wonder Woman, Aquaman, Cyborg and The Flash—it may already be too late to save the planet from an assault of catastrophic proportions.

While an ol’ fashioned “MacGuffin Quest” is a good excuse to get the team globe-hopping, it sounds a bit derivative of a certain other team of cinematic superheroes who are collecting powerful alien artifacts.

Happy Every Writer From A Nerd Website Shares A Photo Of Themselves With The Batmobile Day! pic.twitter.com/geyx1a9cyQ

The fact that news is releasing early isn’t inherently strange. This is the age of set diaries and behind-the-scenes photos, after all. What is odd is the extreme level of studio openness that is being displayed so far in advance of a film’s premiere. Can you think of another film that had such detailed information released officially so far in advance? It, frankly, seems very desperate. While there is a small (but shockingly vocal) subset of people who loved Batman V Superman: The Needless Subtitle, and are determined to treat it as a success, everyone else (critics, most fans, insiders, writers, the studio who produced it) seems to view it as an artistic failure that could have long-term effects for the DC brand and the “Extended Universe” that they are trying to create. We have seen massive amounts of backtracking from the studio, from re-shoots to add levity in Suicide Squad to Geoff Johns being put in charge of steering the direction of their upcoming films. Warner Bros. is clearly trying their damnedest to ensure the brand doesn’t turn toxic like it did post-Green Lantern. And those creative decisions all make sense. They saw that something wasn’t working, so now they’re trying to fix it. Sadly, Justice League was well into production when BvS was released. Thus, they couldn’t very well hire a new writer and start from scratch. I have no doubt that there was some tinkering and mandated changes made since then, but this seems like an obvious way of reassuring a skeptical audience that, in no small way, just sort of creates more fears. 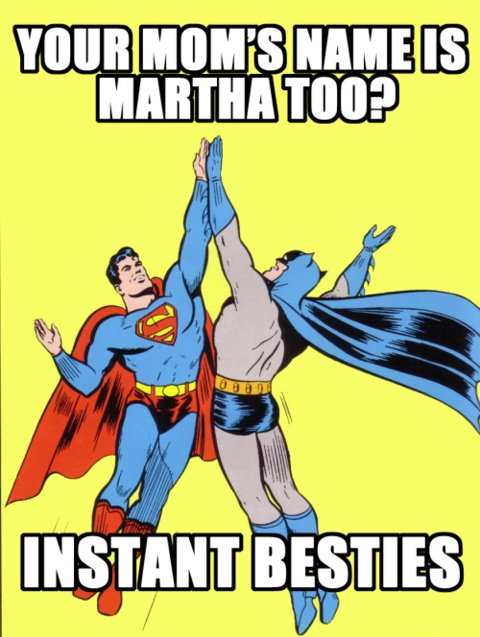 Among those new fears is the seemingly fractured state of the production. When this film was announced almost two years ago (yes, two years ago) it was said that it would be a two-part story akin to the latter chapters in the Harry Potter or Twilight sagas. Then, about a month ago, the official title was announced as simply “Justice League” with some backtracking explaining that the second part was to be a sequel. Now, just days ago, producer Deborah Snyder announced that there is to be no sequel and that this had always been planned as a standalone feature. The comment was contradicted moments later when director Zack Snyder announced that the sequel was planned but all they had at the moment was a release date. So the two people who are arguably the most involved with the production aren’t on the same page as to what direction it’ll be taking.

I commend DC comics and Warner Bros. for recognizing that the films they have released thus far have some major issues that need addressing. However, the fact that they’re releasing entire scene descriptions and plot break-downs in June of 2016 for a film that won’t be released until the holiday season of the following year cannot be a sign of confidence. I hope it’ll be a story worthy of these timeless characters and eclipses the dour Batman V Superman, however I’m not sure I can expect that. 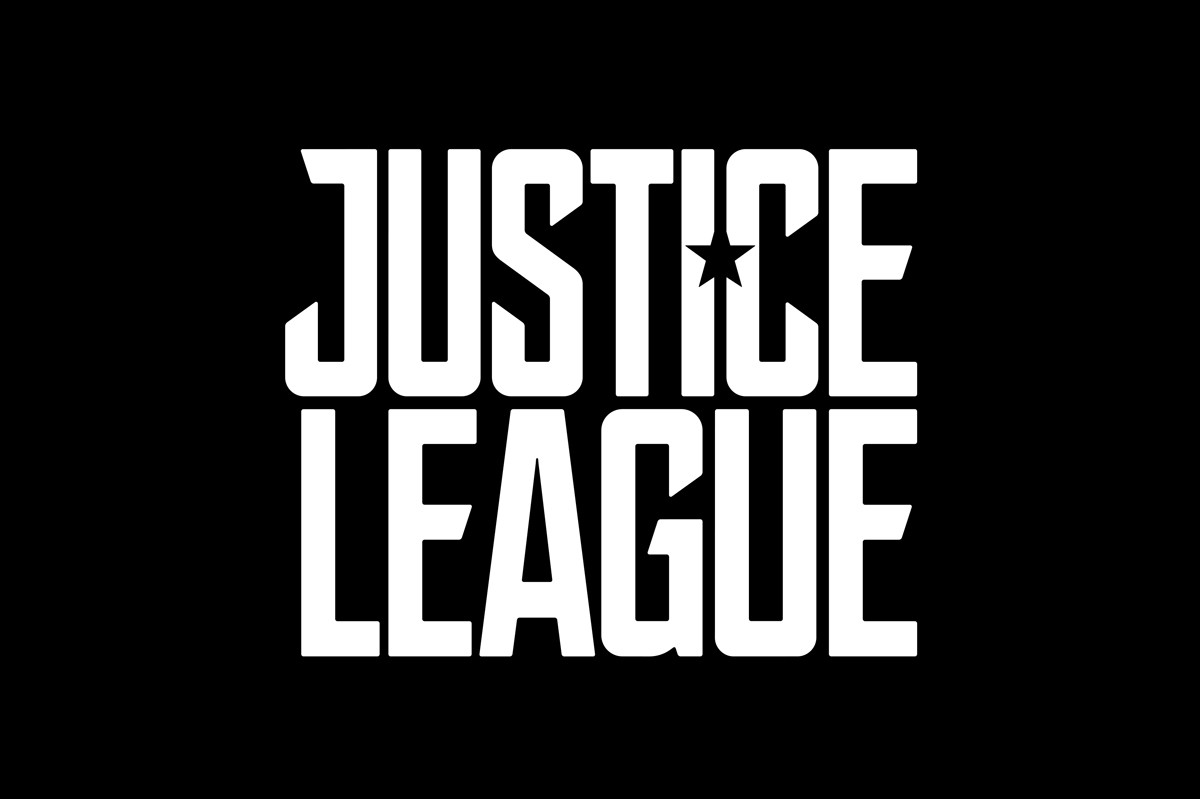