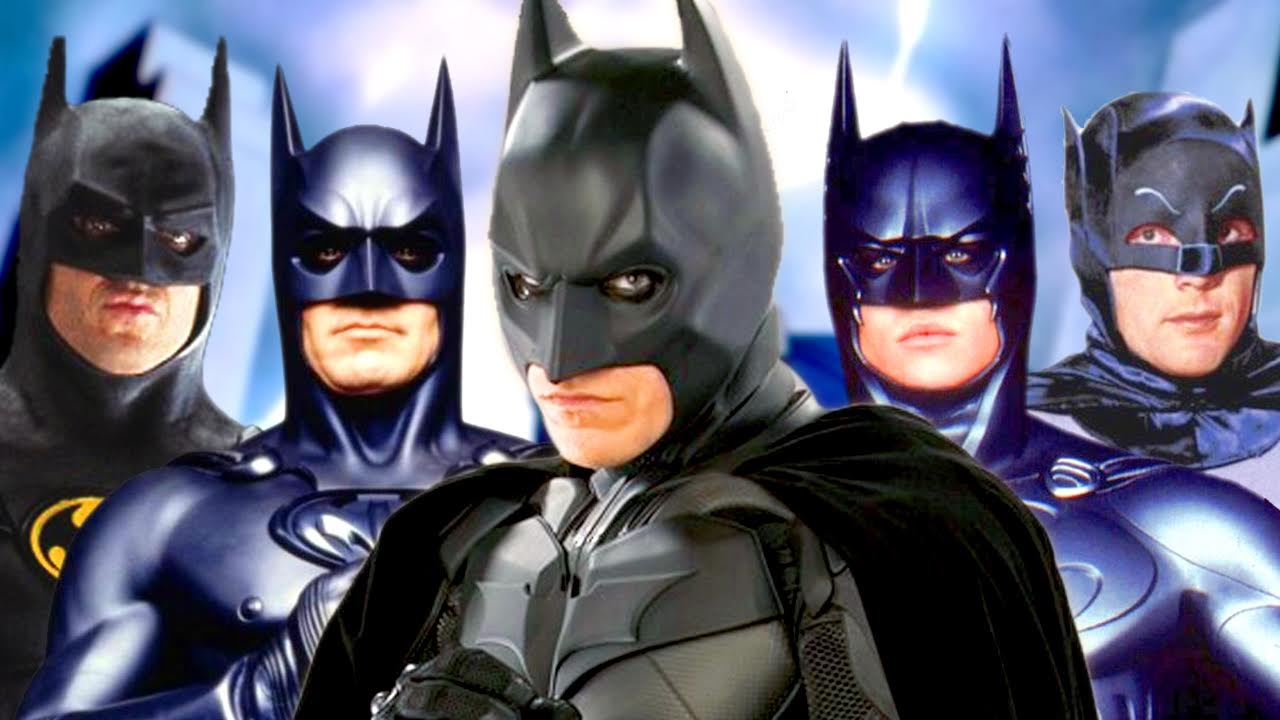 SHACK HOUSE: THE EVOLUTION OF BATMAN

My first exposure to the character of Batman was during early childhood. Via re-runs of its self-titled live-action TV series from the mid-1960’s, I repeatedly watched each episode, shadow-fighting in my babysitter’s living room in sync with every “POW!”; “BAM!”; and “ZONK!”. What I didn’t know at the time was how the TV series downgraded the image of the character. With its deliberately campy style, it made Batman a punchline. Thankfully, that image was brought back to its rightful darkness by a young and gifted film director with Gothic leanings by the name of Tim Burton.

Burton directed the second live-action Batman film (as well as its 1992 sequel) released in 1989, being influenced by Frank Miller’s 1986 classic Batman story The Dark Knight Returns. Burton’s films moved the character further away from the campiness popularly associated with it and embraced he brooding bleak aspects. It even spawned the almost-equally dark animated show “Batman: The Animated Series” on FOX. But with the critical and commercial success of the film came mounting pressure. So much so, that the franchise was eventually continued by director Joel Schumacher. His “Batman” sequels were marred by hammy acting, bad casting, homoerotic undertones, and unnecessary campiness. The latter film, 1997’s Batman & Robin, embodied these traits on an exponential scale and was a critical bomb. As such, this was the death knell for the franchise and for comic book film adaptations in general for a long time.

Eight years later, Christopher Nolan began a successful reboot of the franchise beginning with 2005’s Batman Begins. Learning from the mistakes of his predecessors, Nolan’s direction grounded the character and its villains and explained the mythos surrounding them. His two sequels, 2008’s The Dark Knight and 2012’s The Dark Knight Rises, were even more successful, becoming forever-embedded within pop culture. Nolan’s success has led to the resurgence of Batman in the animated realm with release of many adaptations of the most well-known Batman stories. 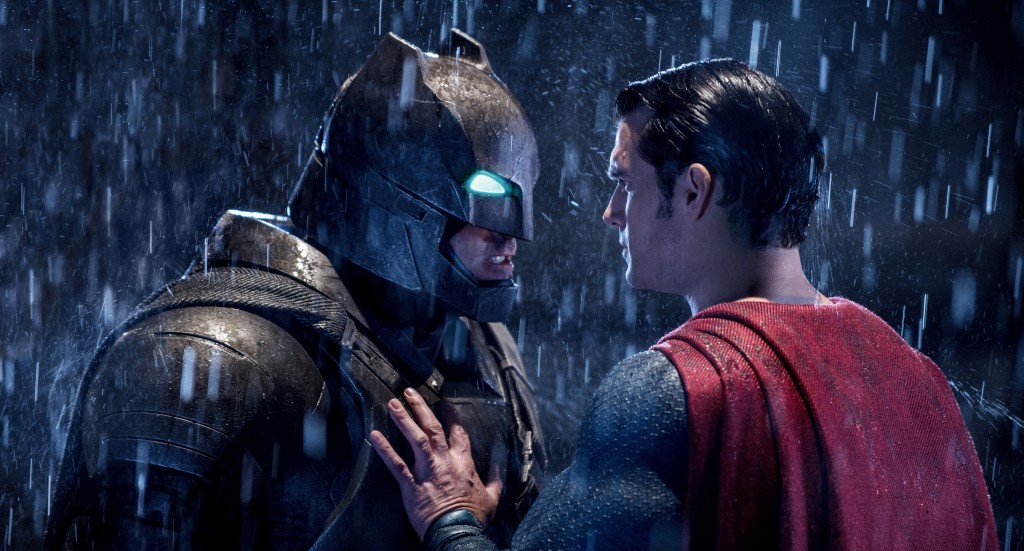 Recently, the folks at Burger Fiction compiled a megamix video of the Batman character in TV and film. From 1943’s Batman to the Ben Affleck version in the upcoming Batman vs. Superman: Dawn of Justice, it’s basically every Batman ever on screen. By the time you’re finished, you’ll no doubt be able to see the changes in the past 70+ years.