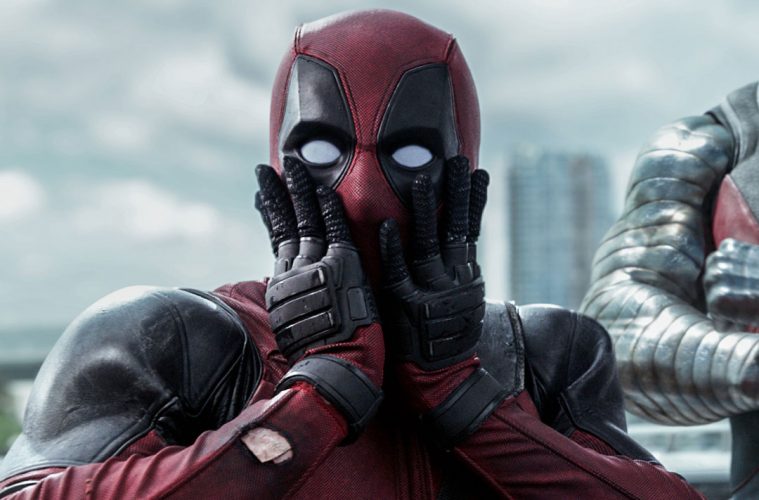 Not to be outshined by Wolverine getting a new theatrical release, Deadpool decided to herald the release of Logan with his own variation of a post-credits stinger — by putting it at the beginning.

If you happened to contribute to the $247 million that Hugh Jackman’s Logan took in this weekend, then you were likely greeted by Ryan Reynolds in the following Deadpool 2 teaser. If you didn’t get this at the start of the latest Wolverine flick then you need to complain to your local theater. Because it was better than the movie itself (yeah, I said it).

Deadpool 2 is scheduled for a March 2, 2018 release. It will be directed by John Wick 2’s David Leitch. So there is that to think about.