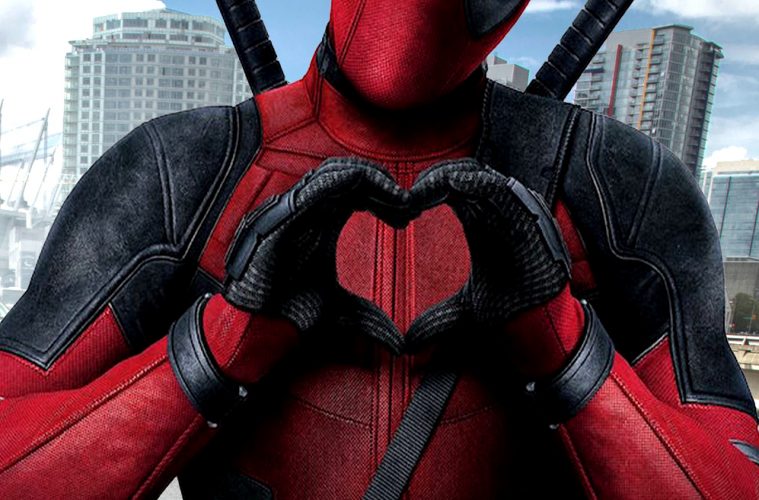 It has been confirmed that Tim Miller, the director of the first Deadpool film, is no longer involved with the sequel due to “creative differences” with star Ryan Reynolds.

While details are limited at this time, several entertainment outlets have surmised that the split occurred over the casting decision of who will play the character of Cable with Miller wanting Kyle Chandler according to an exclusive article by The Wrap. 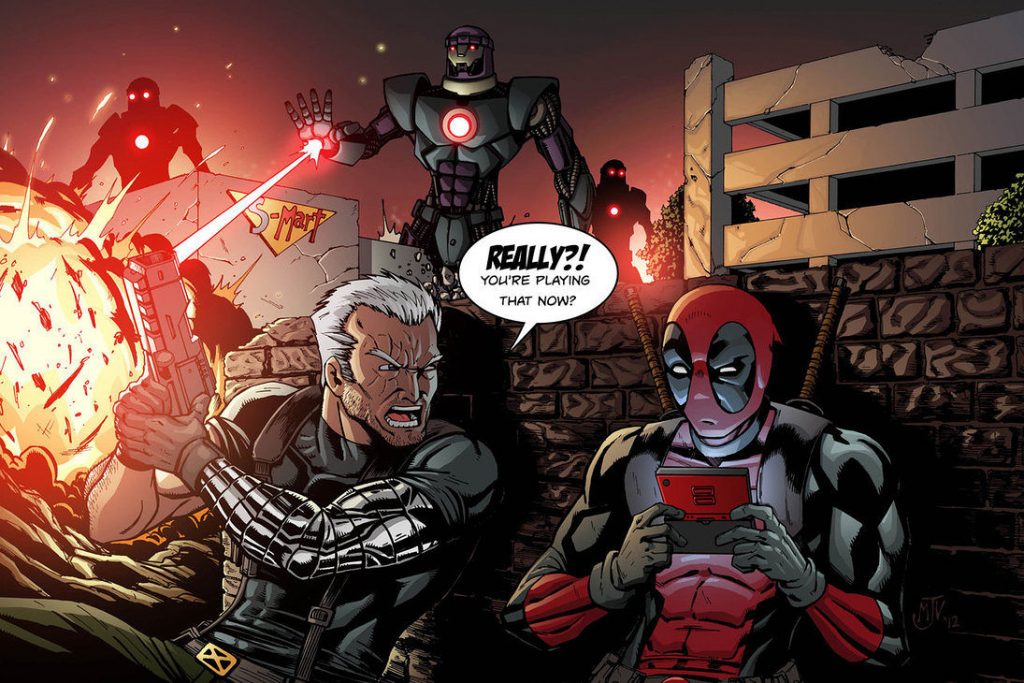 However, the article goes on to hint that problems may have ran deeper and that Miller was aiming to create a more stylized sequel, which relied less upon the raunchy humor of the first film. After all, the chance to direct the sequel to the highest grossing rated R comic book movie seems a lot to give up over a casting decision.

Despite the implied negative connotations, Fox has reported that the split was mutual and all parties left on good terms.  Still, it’s a shame to see Miller leave since he played a large part in bringing together the first film, which was so thoroughly enjoyable to watch.

As fans, we can only hope this is not the beginning of Deadpool 2’s stay in development hell or that Reynolds’ desire to see the sequel push for raunchier comedy can remain balanced with a good action packed story.