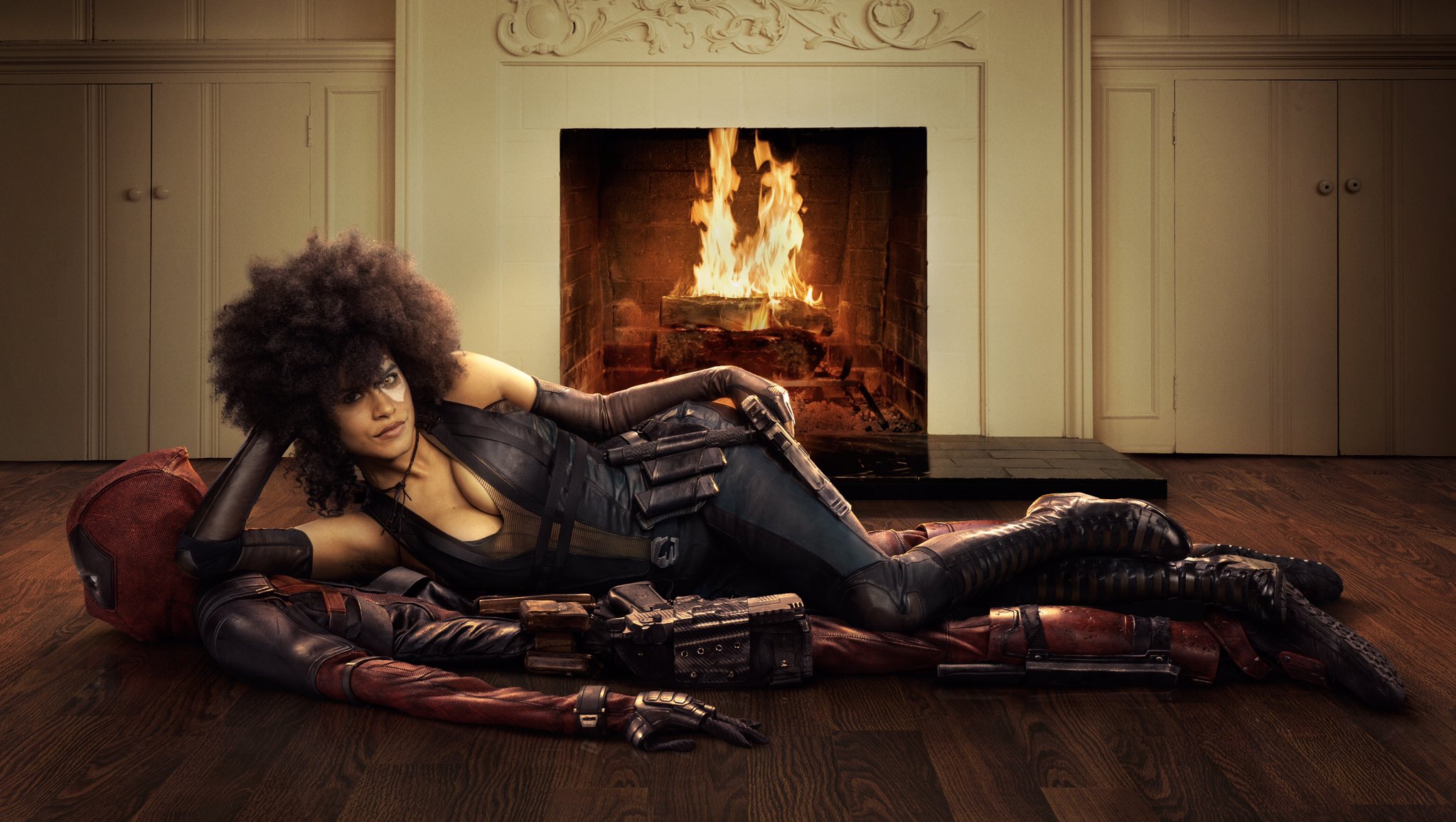 Ryan Reynolds recently took to Twitter to announce that Atlanta actress Zazie Beetz will be co-starring in the Deadpool sequel as Domino. But he announced it on Twitter with total visual snark. As you can see from the featured image above, Beetz (as Domino) is laying on top of Deadpool in his red spandex. This image has polarized fans of both the movie and of the character of Domino largely because…well, Domino’s supposed to have a black patch around her left eye and her skin should look “painted up white like some kind of dead whore.” 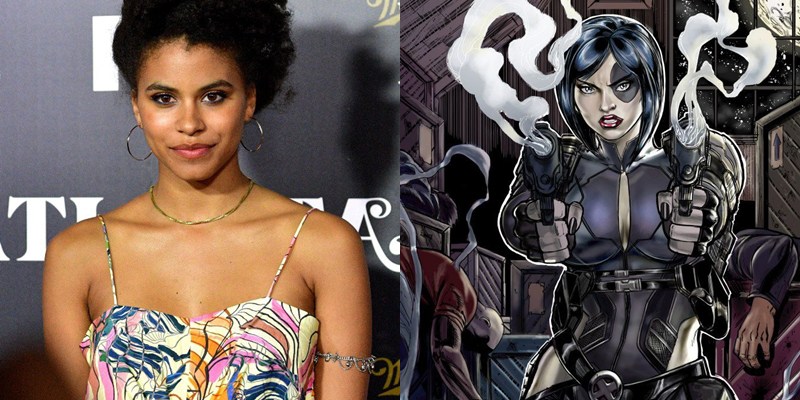 So what if Domino is played by a Black actress? Michael Clarke Duncan played the Kingpin and he was one of the bright spots of the Daredevil 2003 feature film. While the studios are known to take liberties, the only variable in doing so is how well those liberties translate on-screen. I don’t know how Beetz’s Domino will be portrayed, but it’s important to give some rundown about the character. In the comics, she’s a mutant mercenary who’s been a member of various X-Men teams. She has an on-and-off again romance with Cable and has single-handedly beaten Deadpool himself. She had an intense enmity with Vanessa for years since the latter impersonated and stole her life for an extended period. The Domino who first appeared with Deadpool on the cover (and the inside) of The New Mutants (Vol. 1) #98, February 1991 was actually a disguised Vanessa. Want more? See below. 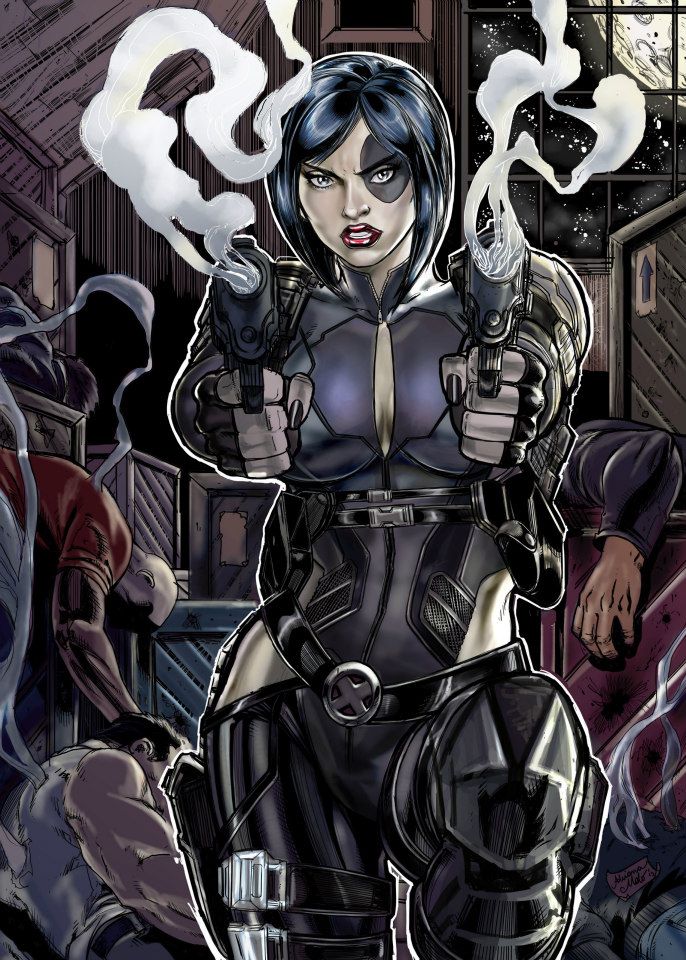 Powers: Domino’s mutant ability is that her cerebral cortex generates bioelectric pulses down her spine in order to provide instinctive guidance for her movements, which boost her agility and reflexes to near-superhuman levels. These pulses also initiate random telekinetic acts that cause probabilities to fall into place for her.

Classically, this “luck” portion of her ability was completely subconscious and largely dependent on participatory action on her part. For example, while the Scarlet Witch may be able to stand before a hail of bullets and alter the probability of each bullet suddenly veering off course, Domino would be struck dead by said bullets. Instead, Domino must take action, attempting to avoid the gunfire and will miraculously bob and weave just perfectly to avoid every single shot. The effect has extended to miraculous sharp-shooting instances, sudden electrical failure in security devices, hidden and potentially dangerous hazards somehow catching her attention, and so on. Eventually, she demonstrated a newfound ability to consciously nudge specific probabilities towards occurrence, causing already formed storm clouds to fully ionize and strike a lightning bolt down on an attacker. The full ramifications of this talent remain unspecified.