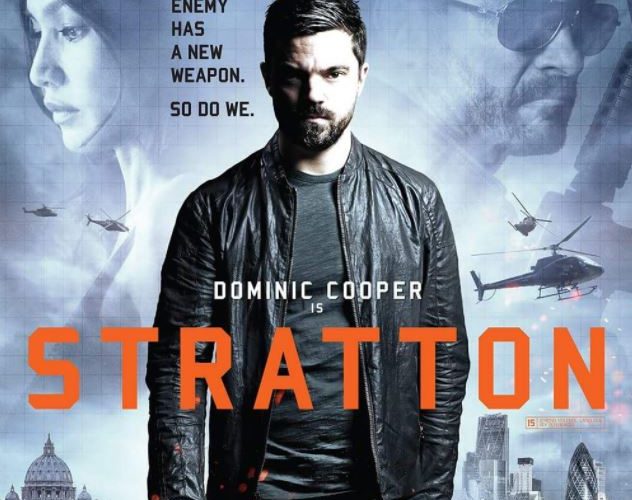 ‘CON AIR’ DIRECTOR SIMON WEST IS BACK WITH ‘STRATTON’

Known primarily for 1997’s CON AIR and 2001’s TOMB RAIDER, director Simon West has had an interesting career filled with some respectable action fare (THE GENERAL’S DAUGHTER, THE MECHANIC, THE EXPENDABLES 2). Now, with STRATTON, West tackles the novel-turned-action film genre. 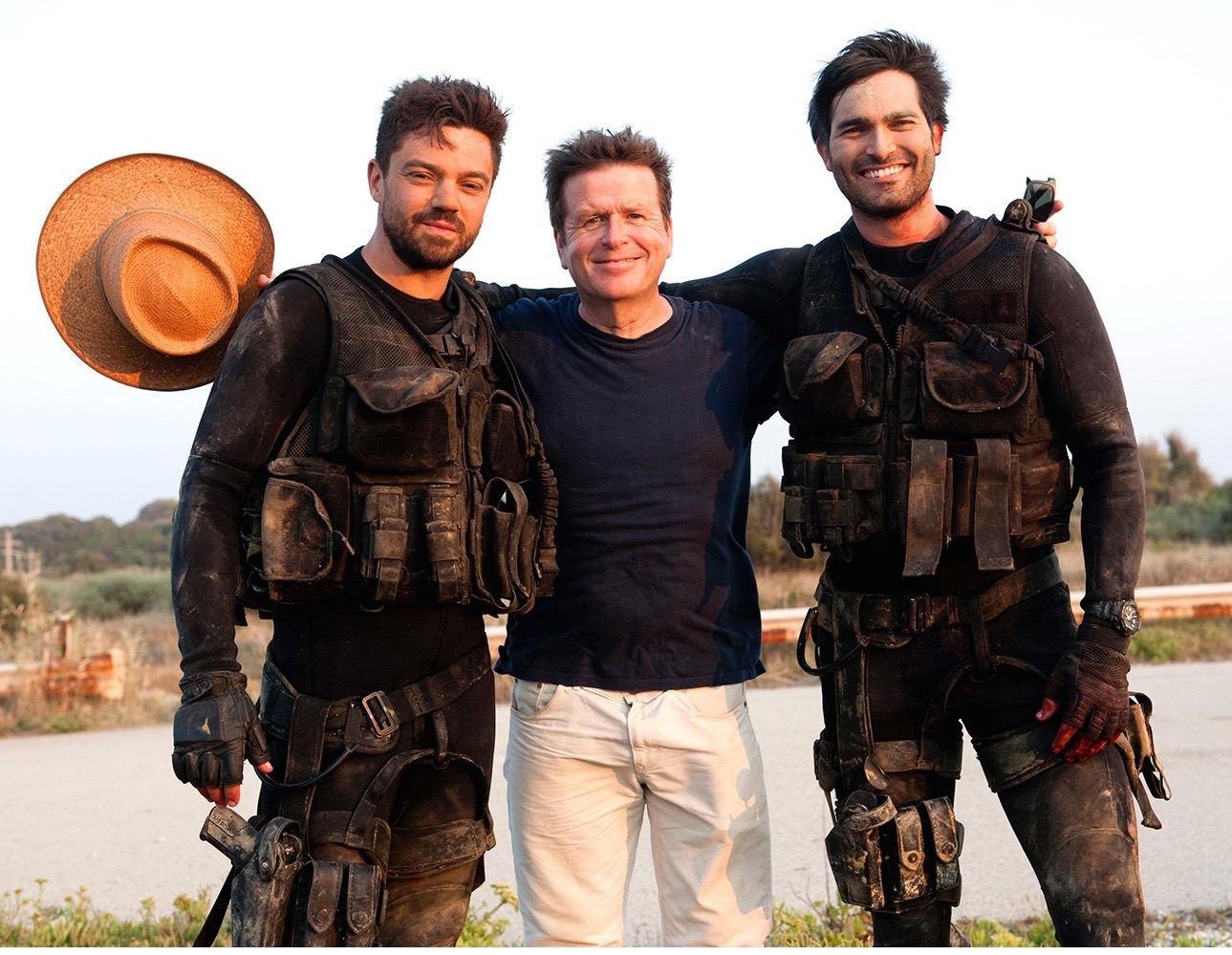 This one is based on author Duncan Falconer’s series of novels featuring SBS operative John Stratton (played here by PREACHER’S Dominic Cooper). The books — while fiction — are loosely based on Falconer’s own experiences as an SBS commando. So this may prove to be a bit soberer than some of Simon West’s previous directorial work.

Personally, I’m itching for a solid Clancy-esque action-drama. JACK REACHER and JACK RYAN: SHADOW RECRUIT almost resurrected that concept, but both franchises seem to have fallen on their face at this point. Maybe the English can do a better job.