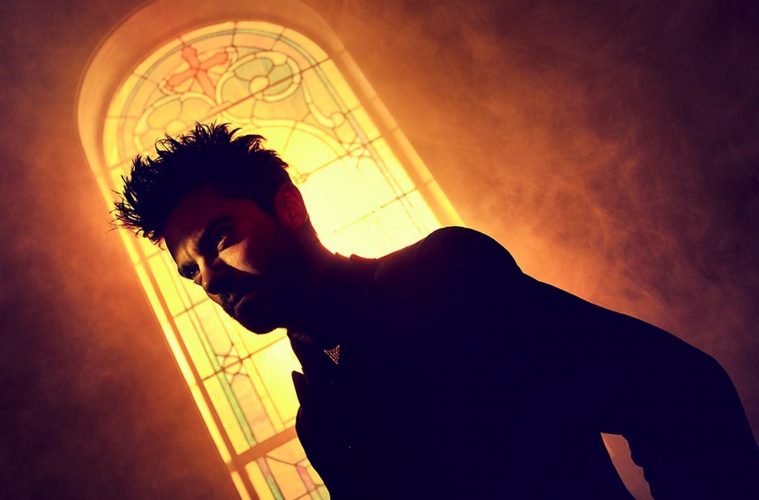 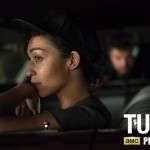 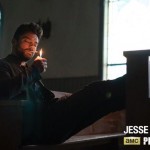 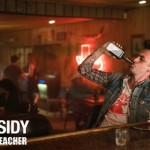 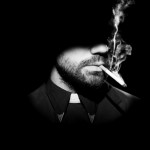 Whiskey Tango Foxtrot: Preacher tells the story of Jesse Custer, a preacher in the small Texas town of Annville. Custer is accidentally possessed by the supernatural creature named Genesis in an incident which killed his entire congregation and flattened his church. Genesis, the product of the unauthorized, unnatural coupling of an angel and a demon, is an infant with no sense of individual will. However, as it is composed of both pure goodness and pure evil, it might have enough power to rival that of God Himself. In other words, Jesse Custer, bonded to Genesis, may have become the most powerful being in the universe.