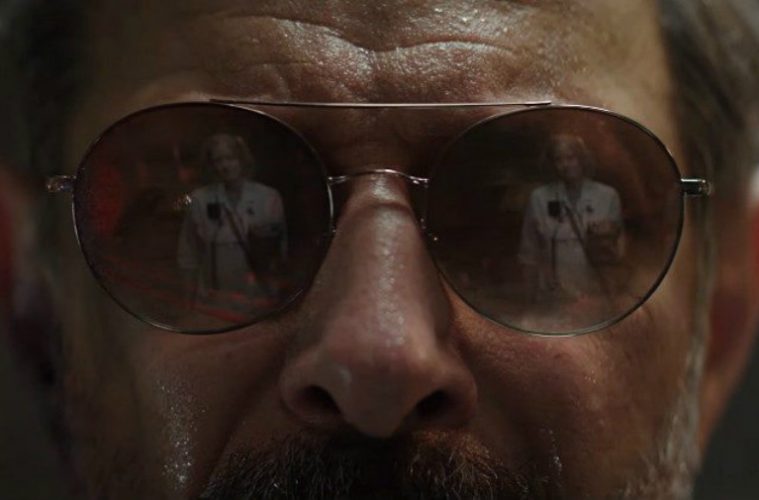 Don’t get me wrong. I’m a sucker for big, bloated Hollywood blockbusters. However, between all those tentpoles I just want mid-budget, left-field thrills. I’m talking about movies like BABY DRIVER, RUN ALL NIGHT, EDGE OF TOMORROW, FURY, ATOMIC BLONDE, or JOHN WICK. Flicks that don’t need anything but a solid concept to sell you on seeing it.

That’s HOTEL ARTEMIS, a new film from Drew Pearce (IRON MAN 3). The cast is solid, the idea is cool, and the set pieces are contained. Y’know, the way they use to make movies before $200 million was the minimum you could spend on a project.

My only real question: Wasn’t there an upcoming JOHN WICK spin-off show based on a similar idea?