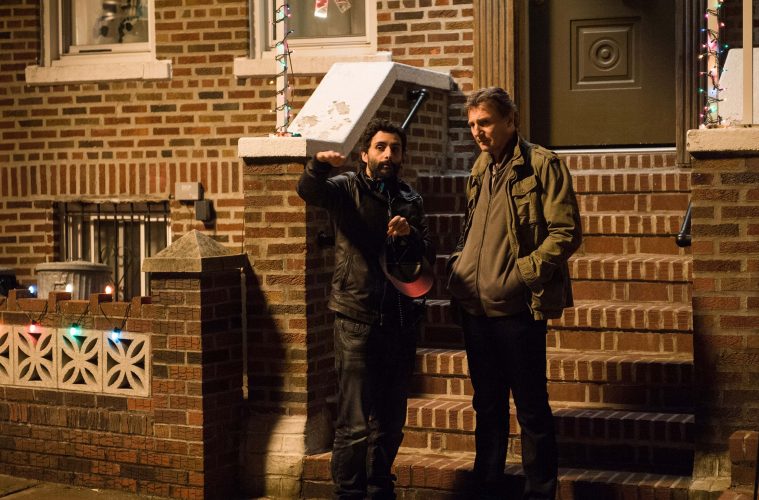 ARCHITECTS OF ACTION: 5 THINGS YOU SHOULD KNOW ABOUT DIRECTOR JAUME COLLET-SERRA

From directors and editors to digital effects artists and stunt people —  movies are the sum of their parts, which is why Action A Go Go has made it our mission to recognize not just the action stars in front of the camera but also the ones behind it. Our (somewhat) ongoing “Architects of Action” series, ish ere  highlight those men and women who help bring our beloved genre to screen through hours of collaboration and execution.

Today, we zero in on Spanish film director Jaume Collet-Serra, the man behind 2018’s Neeson Season thriller, THE COMMUTER.

5. He and Liam Nesson Are A Packaged Deal 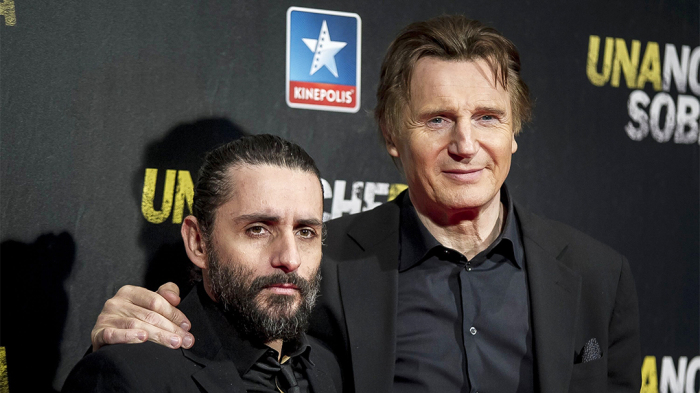 As stated above, movies are a collaborative effort, which means all it takes is a few squeaky wheels to derail a production indefinitely. And that’s all the more reason to find a collaborator you gel with. Similar to Tom Hanks and Steven Spielberg or Leo Dicaprio and Martin Scorsese, Jaume Collet-Serra has found a trusted colleague in actor Liam Neeson.

Since 2011’s UNKNOWN, the director and actor have worked together, creating a handful of action movie gems. If you haven’t checked out the claustrophobic airplane thriller NON-STOP or the adrenaline-fueling crime-drama RUN ALL NIGHT then you should.

4. He turned Blake Lively into an action hero. 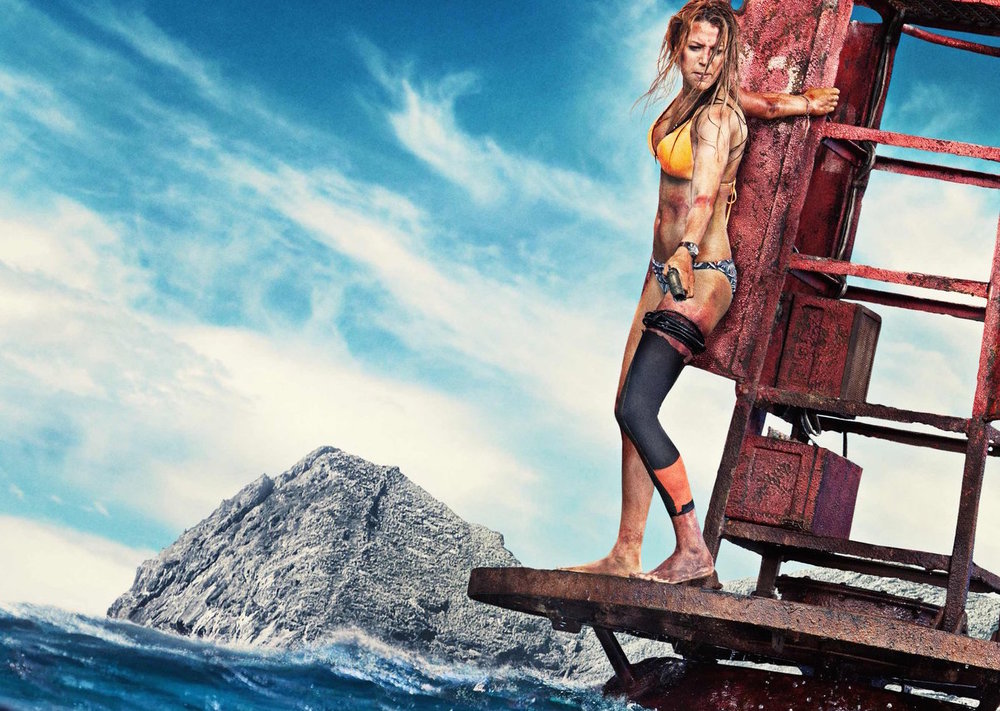 Let’s be real: After Steven Spielberg’s JAWS, it is really difficult to make a decent shark movie. The 1975 blockbuster looms so largely over any others that it’s kind of hard to stand out by comparison. Regardless, Collet-Serra did just that in 2016 with THE SHALLOWS, a thriller about a surfer who is attacked by a great white and is then injured and stranded at sea.

This tale of survival turned Lively into a cinematic bad ass during a summer over-populated with would-be cinematic badasses. THE SHALLOWS turned out to be a surprise hit as well, taking in a $119 million off of a $17 million budget.

3. Alfred Hitchcock and Agatha Christie are a major influence on him. 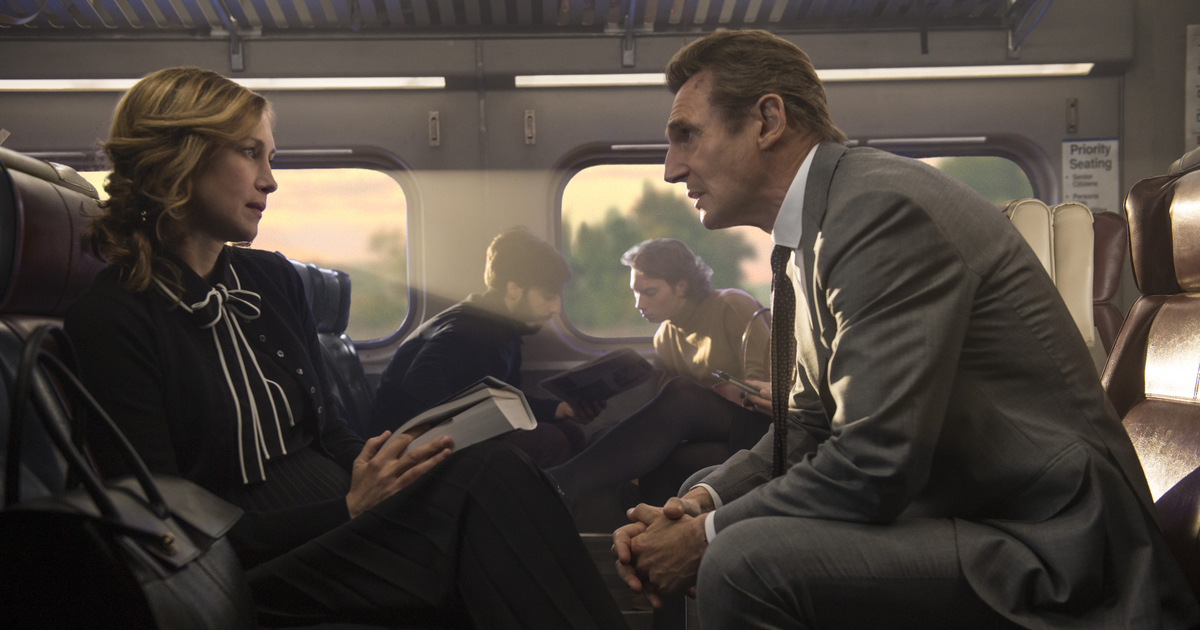 It is definitely worth noting how the films of Jaume Collet-Serra feel like love letters to two masters of the “Whodunnit”: Agatha Christie and Alfred Hitchcock. Similar to Christie’s MOUSETRAP or MURDER ON THE ORIENT EXPRESS, both COMMUTER and NON-STOP take place in confined spaces (a train and a plane) and revolve around a mystery. Similar to the works of director Alfred Hitchcock, THE SHALLOWS and ORPHAN carry a pace, paranoia, urgency, and atmosphere reminiscent of the PSYCHO and NORTH BY NORTHWEST director. 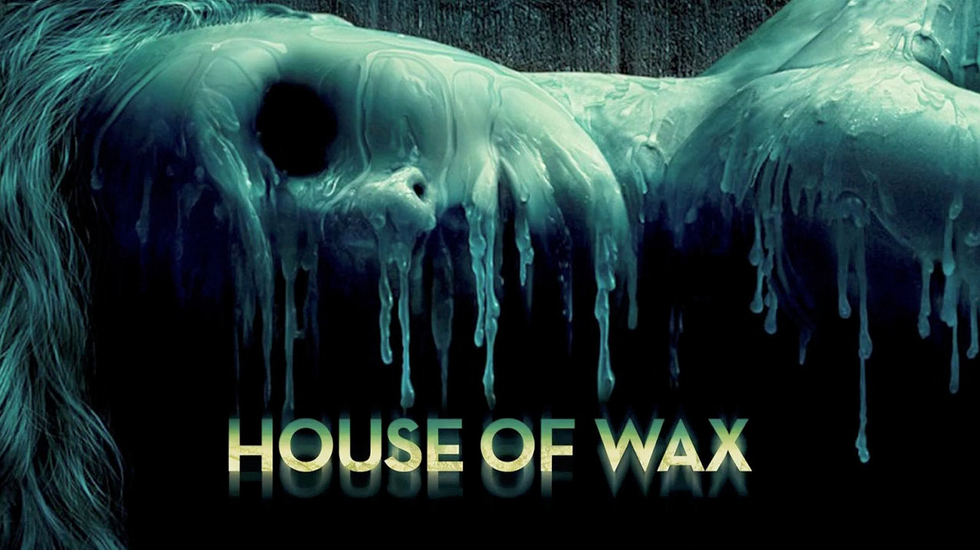 1. He always delivers on the climactic killing blow.

A trademark of Jaume Collet-Serra’s is that the climactic battle between good and evil always comes down to a highly-stylized final blow. In NON-STOP, it’s Liam Neeson floating through the air as he fires one last round at the bad guy while his plane plummets towards terra firma.  In RUN ALL NIGHT (above), it’s Neeson (again) as he musters the strength to pick up his shotgun one more time. Suddenly, the camera swings upwards along with the barrel and — BANG! Evil is vanquished!

It’s small things like this that make Collet-Serra stand out — the emphasis on the drama that creates tension and thrills.

Is that all? Nope. Jaume Collet-Serra’s next projected is JUNGLE CRUISE, a Disney production starring two other favorites here at Action A Go Go: The Rock and Emily Blunt. Can Collet-Serra make a Disney riverboat attraction into a Grade A thrill ride? Judging from his track record…yes.