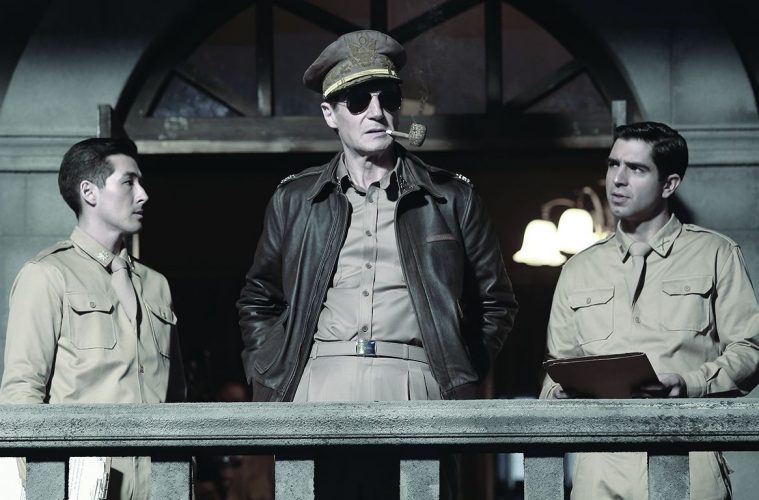 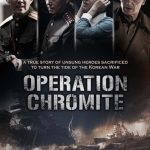 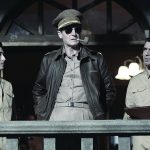 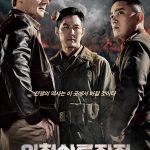 Whiskey Tango Foxtrot: “Operation Chromite” is the codename for the Battle of Incheon that took place on Sept. 15, 1950, shortly after the Korean War (1950-53) broke out on June 25. It was a surprise attack in which U.N. forces landed in the South Korean harbor city to drive out the North Koreans, and is recognized as a turning point for U.N.-backed South Korea against the communist North. Operation Chromite will focus on eight Korean war heroes. – IMDB