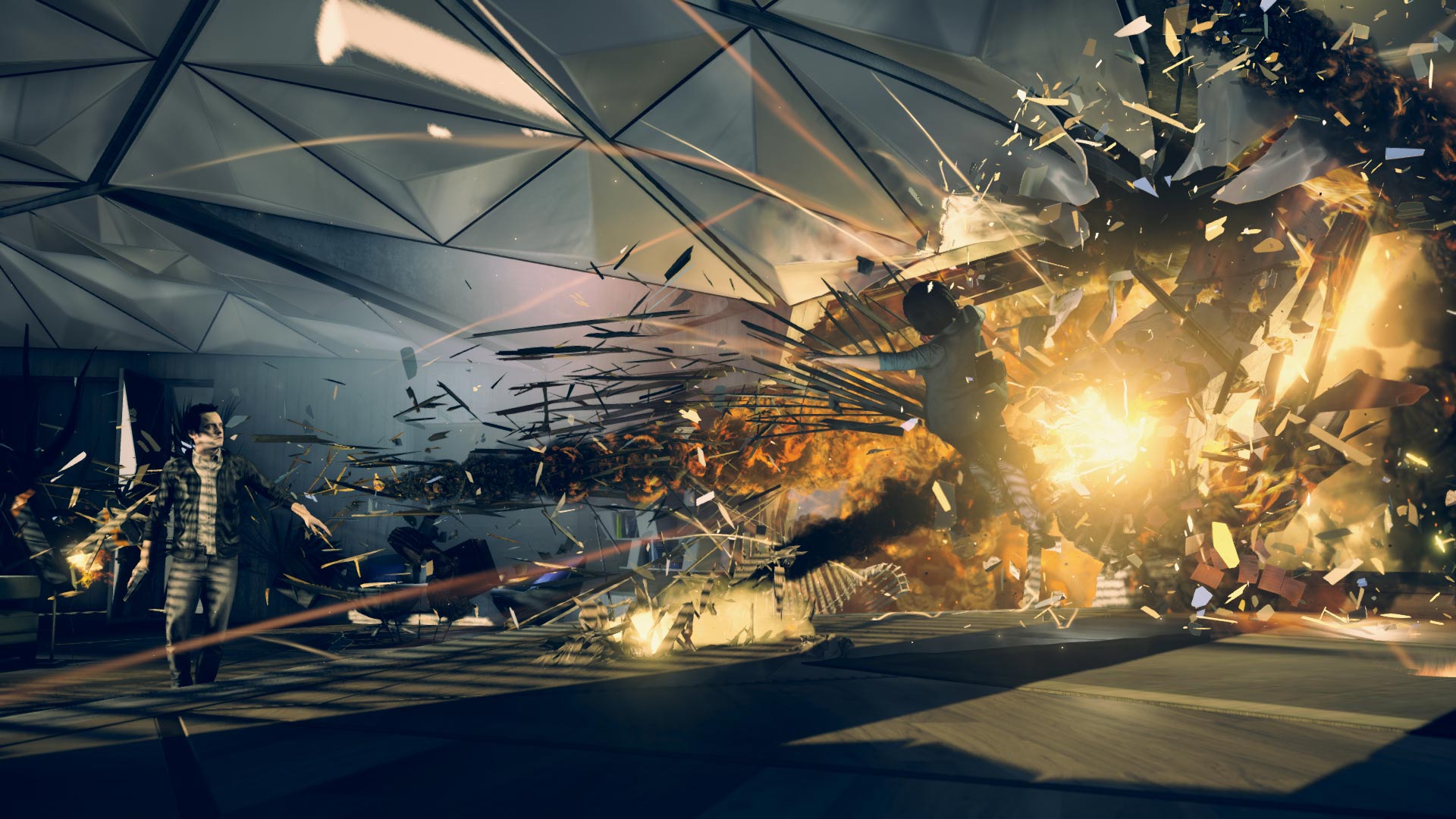 When time breaks, catastrophe becomes your playground. As hero Jack Joyce, you’ll fight your way through epic disasters that stutter back and forth in time. But surviving this unstable world–and halting the end of time itself–is only possible by mastering your new time powers.