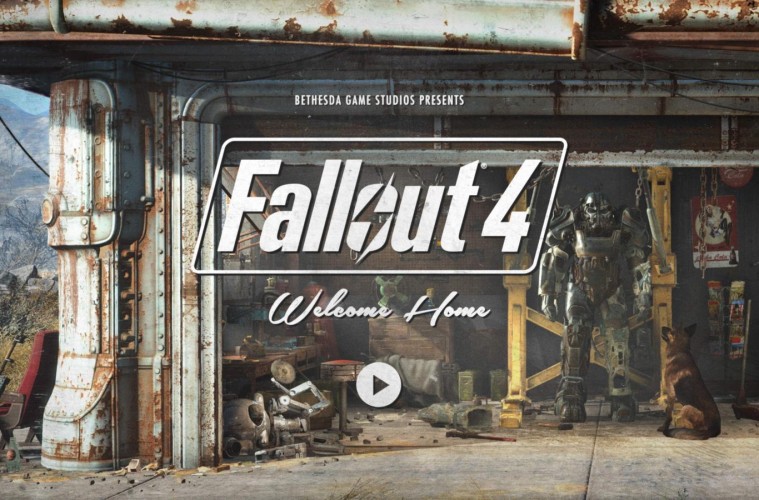 The recently released live-action trailer for Bethesda’s “Fallout 4” is as cheerfully apocalyptic as we’ve all come to expect the “Fallout” series to be.

Set to a 50’s-era tune, the trailer features plenty wasteland adventuring, a sight sure to give any fan of the series the warm and fuzzie’s. Give it a peek.