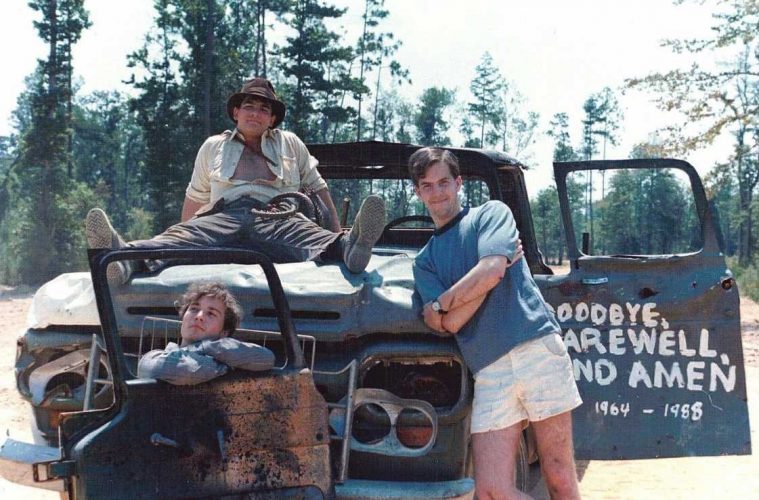 ‘RAIDERS!: THE STORY OF THE GREATEST FAN FILM EVER MADE’ IS COMING TO YOUR TOWN 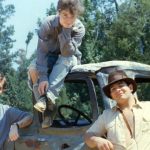 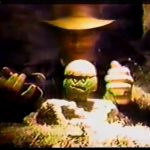 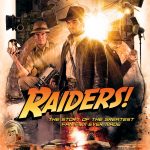 Whiskey Tango Foxtrot: After Steven Spielberg’s classic Raiders of the Lost Ark was released 35 years ago, three 11-year-old boys from Mississippi set out on what would become a 7-year-long labor of love and tribute to their favorite film: a faithful, shot-for-shot adaptation of the action adventure film. They finished every scene…except one; the film’s explosive airplane set piece.

Over two decades later, the trio reunited with the original cast members from their childhood in order to complete their masterpiece. Featuring interviews with John Rhys Davies, Eli Roth and more, RAIDERS!: THE STORY OF THE GREATEST FAN FILM EVER MADE is just that: the story of this long-gestating project’s culmination, chronicling the friends’ dedication to their artistic vision—mixed in with some movie magic—to create a personal, epic love letter to a true modern classic.  -IMDB