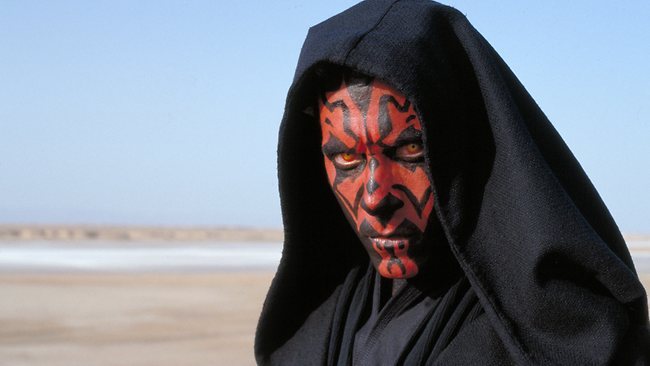 ‘THE PREQUEL STRIKES BACK’ ATTEMPTS TO GIVE LUCAS HIS DUE

Not an easy opinion to hold.

I’ve spent many hours of my life from a surprisingly early age being lectured by grown men about how my particular version of Star Wars love is “wrong” and the Star Wars I fell in love with is cinematic infanticide (shout out to Simon Pegg). But, again, if you’re like me then all that doesn’t really matter. Nothing can change that magical experience of seeing the words “Star Wars…. Episode I… The Phantom Menace” crawl up the screen, nothing can take that away from you. For me, it changed my life. 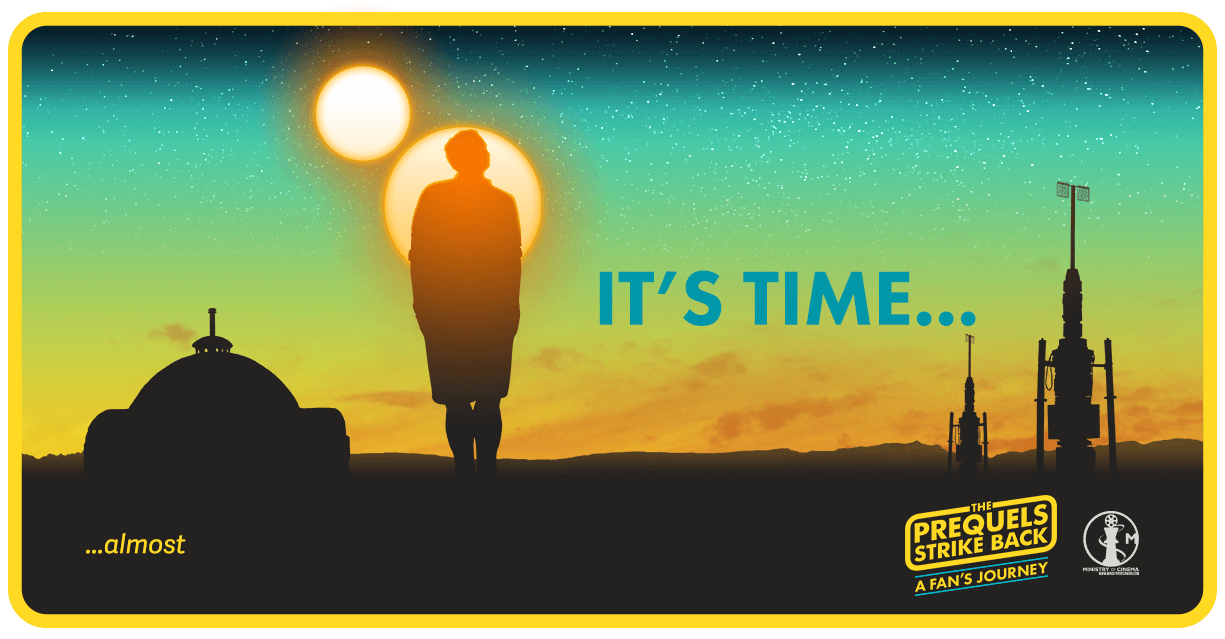 I fell in love with movies when I watched The Phantom Menace and it has guided the journey of my life over the fifteen years since that day. As it would seem, a lot of people out there feel the same way.
And they’re ready to fight back. In recent times, a faction of Star Wars fans such as self-described (and accurately so) “Star Wars scholar” Mike Klimo have stepped up the the plate to defend the prequel trilogy, arguing that what not only is what Lucas made in these films not bad, but they are, perhaps, his masterpiece. An assessment with which I agree. In this era of Star Wars revival, the time has come for the prequels to make a comeback. For those of you out there who walked out of The Force Awakens feeling rather empty and underwhelmed, perhaps now is the time to reconsider what this franchise really *is*. Is it one-liners and space-bars populated with muppets and a seemingly endless stream of Death Stars? Or does the soul of Star Wars lie somewhere deeper than that. Is there something going on beneath the surface of these films that really makes them *great*?

For those that want to explore, there’s a new documentary coming out this year from Ministry of Cinema called “The Prequels Strike Back: A Fan’s Journey” that’s set to explore the phenomenon of the divisive prequel trilogy. Featuring an assortment of filmmakers and scholars and fans of all shapes and sizes, the film is set to give the prequel trilogy a fair shake and get down to the core of what all this fuss is about. I, for one, am more than a little intrigued by it. And I think Star Wars fans from all across the spectrum should give this film a peak when it finally becomes available. For those of you whose interests are piqued, take a look at the trailer for “Prequels Strike Back” below. And may The Force be with you.