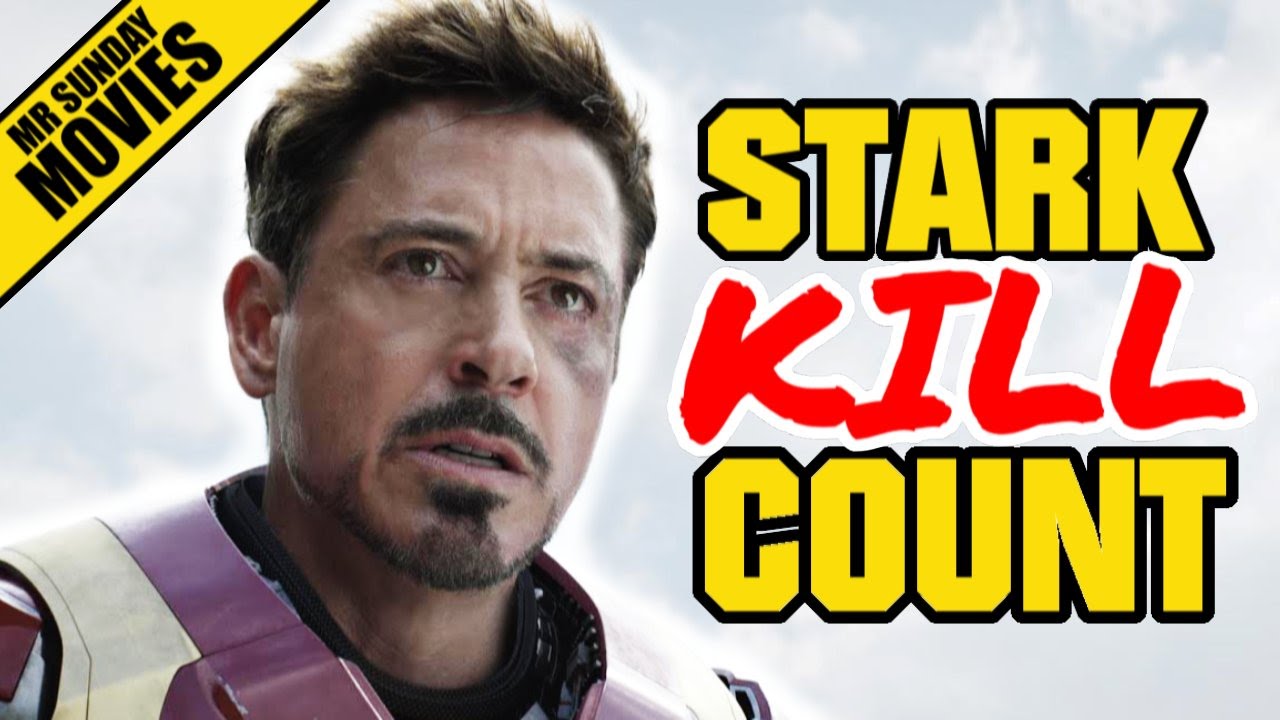 Tony Stark was making a killing off of killing long before he became Iron Man. 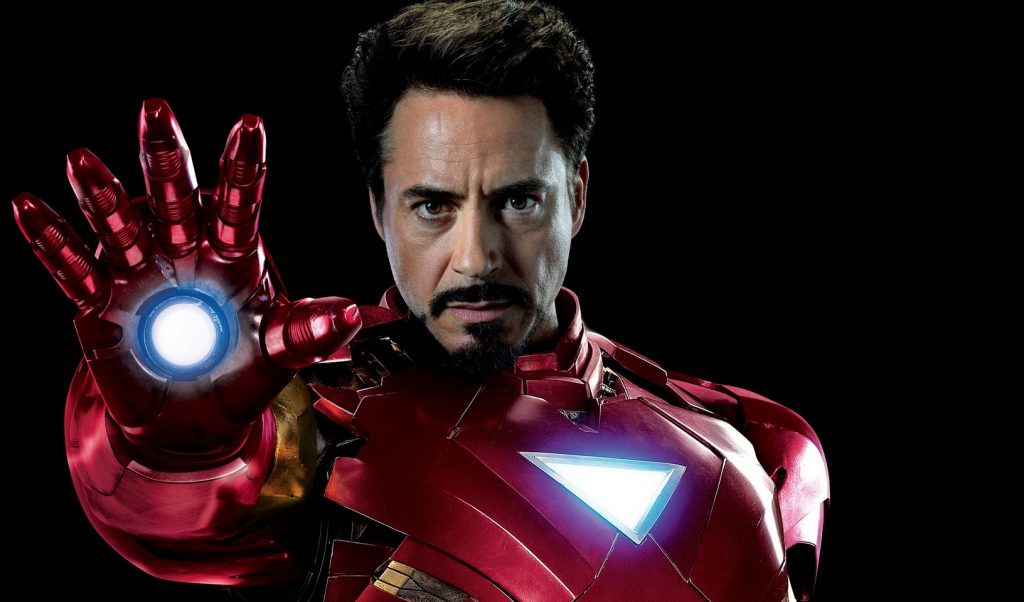 With munitions division of his company, Stark International, he was one the largest weapons manufacturers in the country. With his affinity for technology and its innovations, Mr. Stark created weapons designed to kill in inventive ways. Suffering a crisis of conscience, he shut down the weapons division and created several suits of armor for his guise as the Invincible Iron Man. As Iron Man, he’s a force of peace. But he’s still a walking weapon with a kill count that’s increased exponentially.