These are the most recent covers released for Marvel Comics hip-hop homage promotion. I’m still liking their output, though I wish they’d stop using Deadpool so much. It’s like he’s replaced Spider-Man as the company’s flagship character. Another thing I like about this batch is that I actually own each one of their original album templates. I have an idea for their next template, but it’ll probably raise too much controversy…especially and ironically with the constituency of Black militants who’ve opposed this promotion from the jump:

Add these two together: 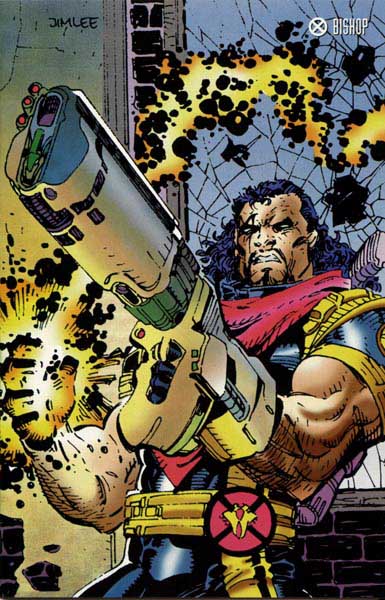 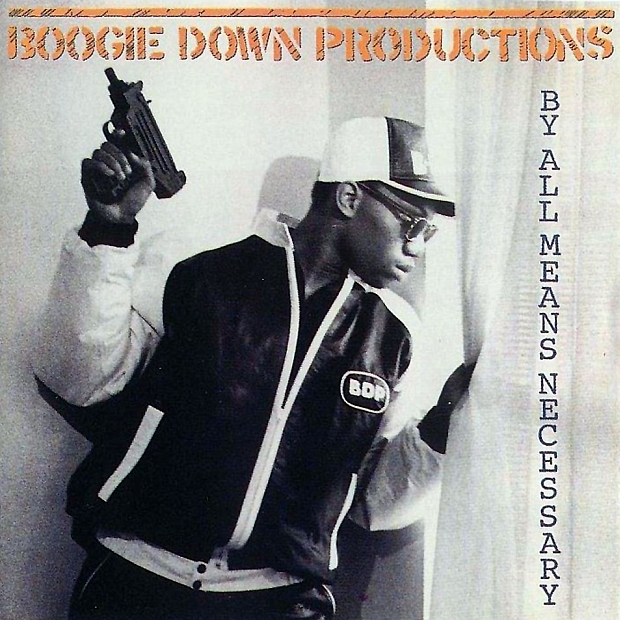 Just an idea. In the meantime, check out the new official covers below. 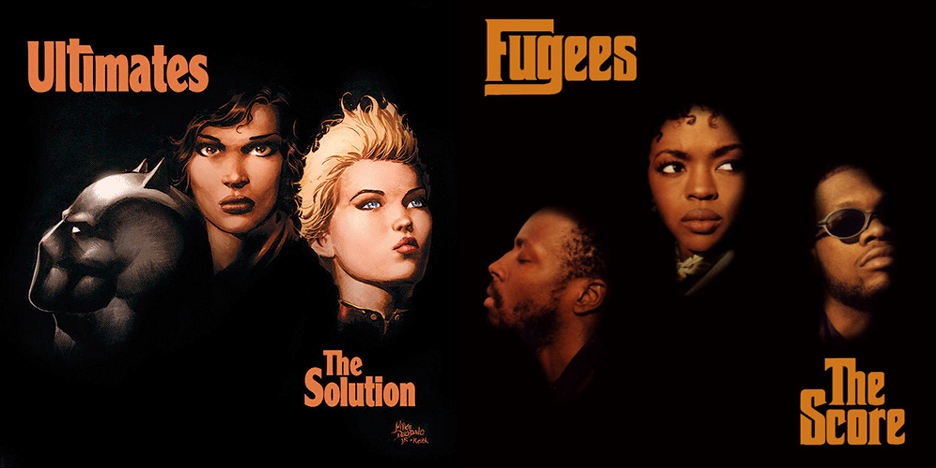 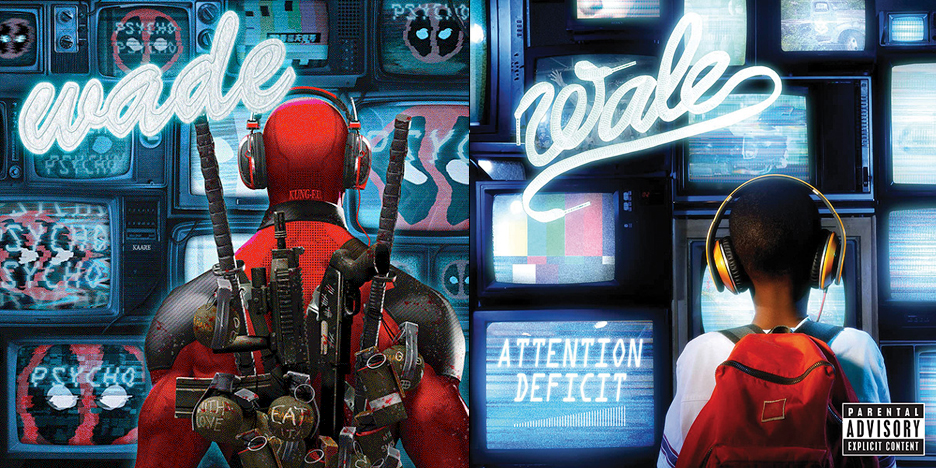 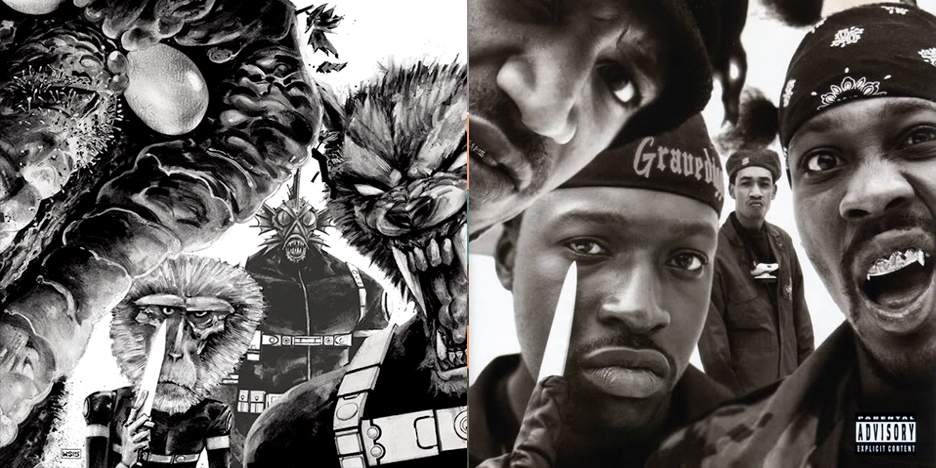 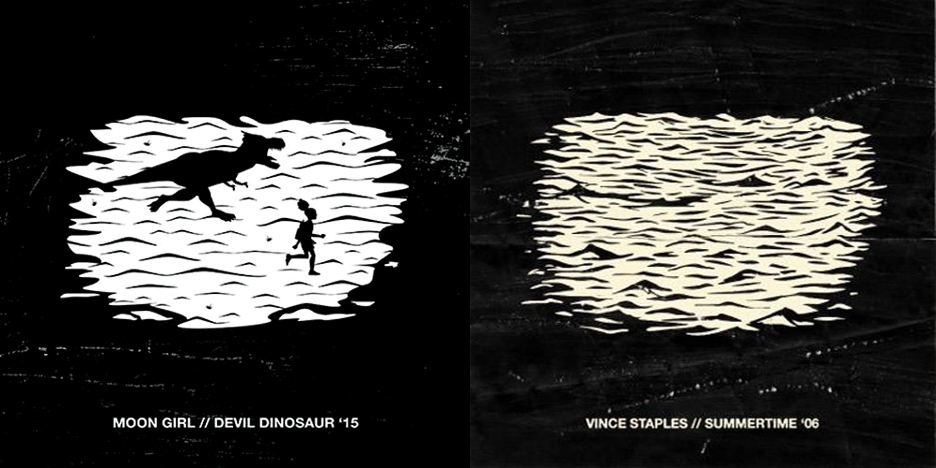 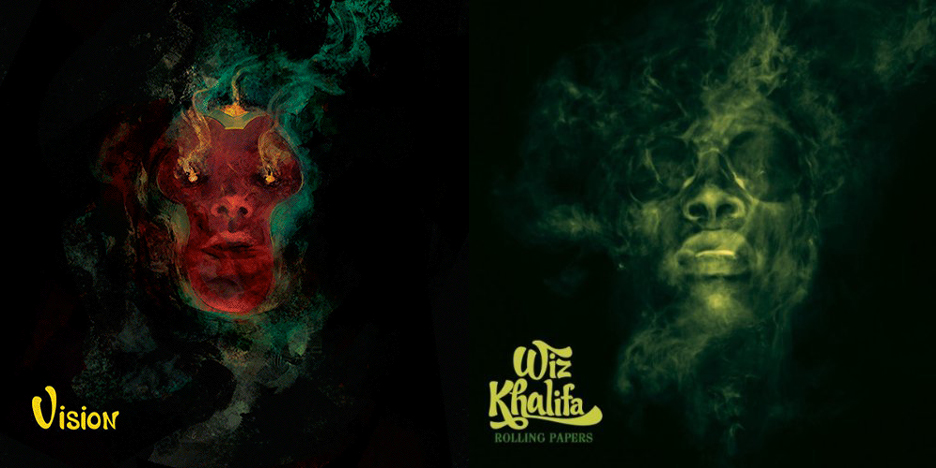