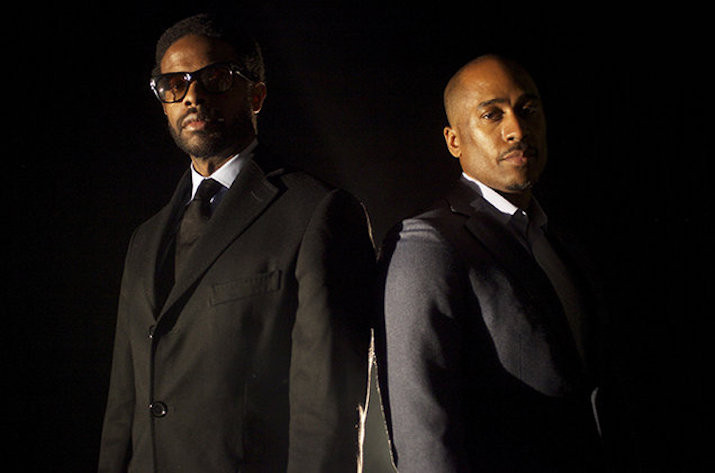 Marvel Comics is two-for-two has far as their Netflix series go. Marvel’s Daredevil and Marvel’s Jessica Jones have been praised for their grounded realism, well-choreographed fight scenes, scripts, cast choices, and narrative structures. But the New York City backdrop is a character in and of itself, being the environment that shapes the main characters and provides contextual framework for the stories. The urban setting has been various areas of Manhattan, Hell’s Kitchen and the Lower East Side. So it’s only appropriate that Marvel’s Luke Cage takes place in Harlem. 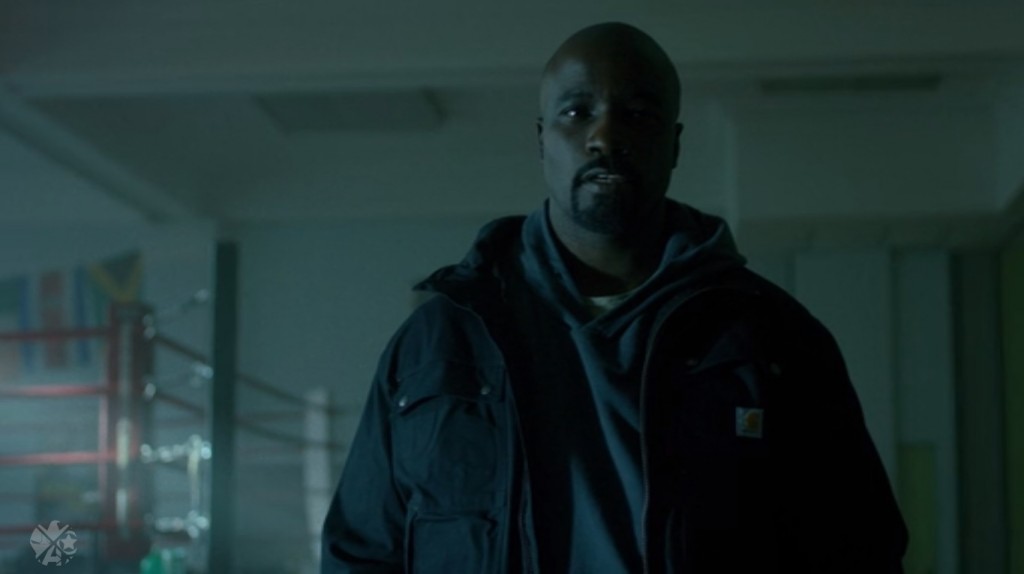 Executive producer and show-runner, Cheo Hodari Coker has said that this series will be more edgier than its predecessors and has already likened its urban grittiness to The Wire. While that comparison remains to be seen, Mr. Coker has stated that the musical soundtrack and score will consist heavily of hip-hop, with the latter being provided by Ali Shaheed Muhammad & Adrian Younge.

Having a hip-hop soundtrack makes sense and actually works, the use of “Made You Look” by Nas in the 20-second series teaser above was well-done. Mr. Muhammad and Mr. Younge are both fans of Luke Cage and their production talents have been hailed. Younge’s productions may resemble 70’s Blaxploitation era and soul-sampled backdrops, but he actually composes and arranges his music with live instrumentation. He provided the score for Black Dynamite (2009) and produced the entirety of two concept albums from Wu-Tang Clan member Ghostface Killah, Twelve Reasons to Die (2013) and Twelve Reasons to Die II (2015). Ali Shaheed Muhammad was part of A Tribe Called Quest, producing several jazz-tinged albums with them, including the classics People’s Instinctive Travels and the Paths of Rhythm (1990); The Low End Theory (1991); and Midnight Marauders (1993).