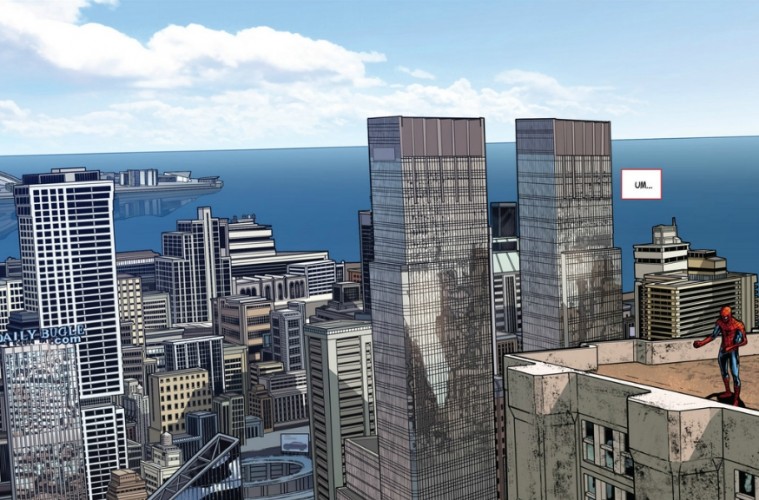 “‘NY’ on the fitted shines for the brain inside, so I don’t need a Yankee on for a New York frame of mind.”

Marvel Comics is synonymous with New York City in the same way, if not more so, as “Saturday Night Live”. The progenitors of the company (Stan Lee, Jack Kirby, John Romita, Sr., etc.) all have their roots in the Big Apple that are reflected in the characters they’ve created. The company itself is located in the heart of the city. Spider-Man, Daredevil, Captain America, The Falcon, Luke Cage, and even upstate New York residents like the X-Men all rep NYC to one degree or another. Though Marvel has paid tribute to the City that Never Sleeps during the first few months after 9/11, what we’re going to see soon is a different kind of homage.

Starting in May, Marvel will release fifteen titles with covers depicting New York City. “The Amazing Spider-Man,” “Hulk,” “Howard the Duck,” “Uncanny X-Men,” “Hawkeye” and “Daredevil” are among the titles getting this treatment. Personally, I’d like to see them make the “Daredevil” cover into a “Gangs of New York” parody (what with Murdock being an Irish guy from Hell’s Kitchen and all). For decades now, it’s been Spider-Man who artists have used in front of an NYC backdrop, navigating the concrete jungle one webbing at a time. That’s changing in May, along with the addition of a humorous tone to theme. Check out the one below. 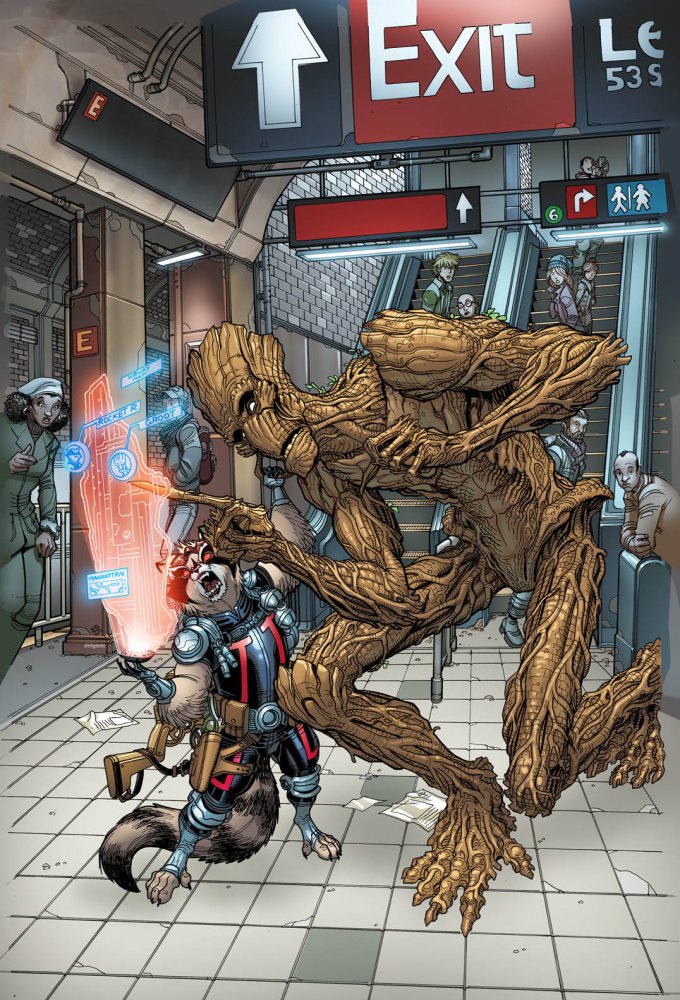 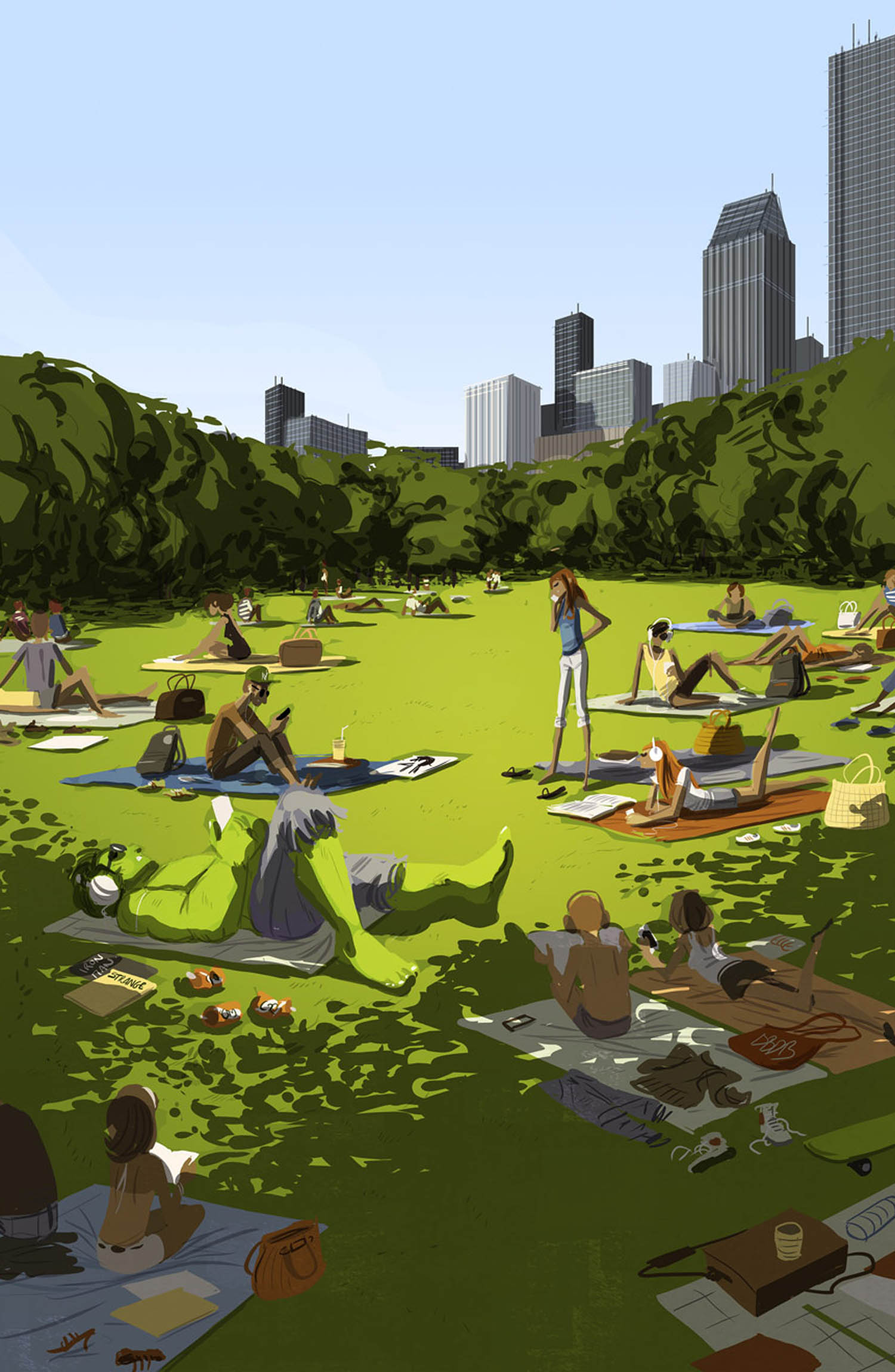 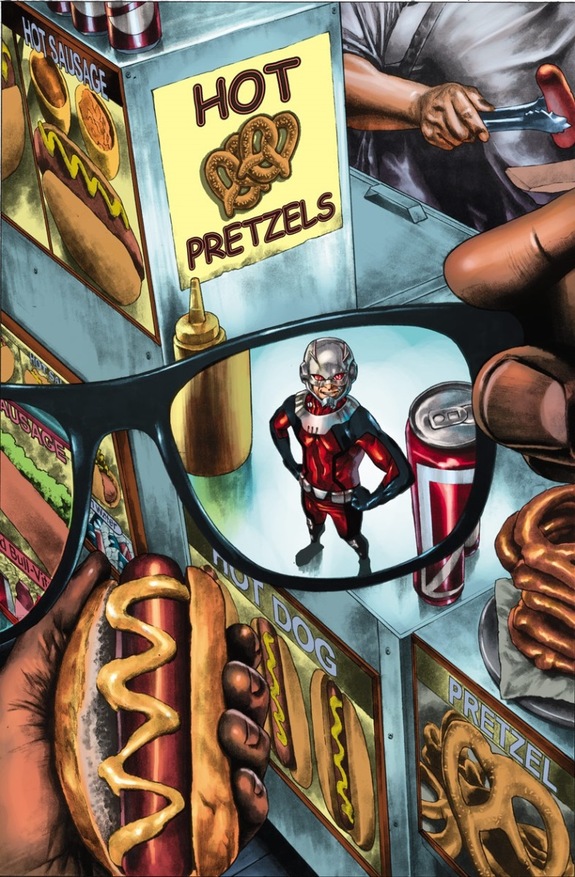 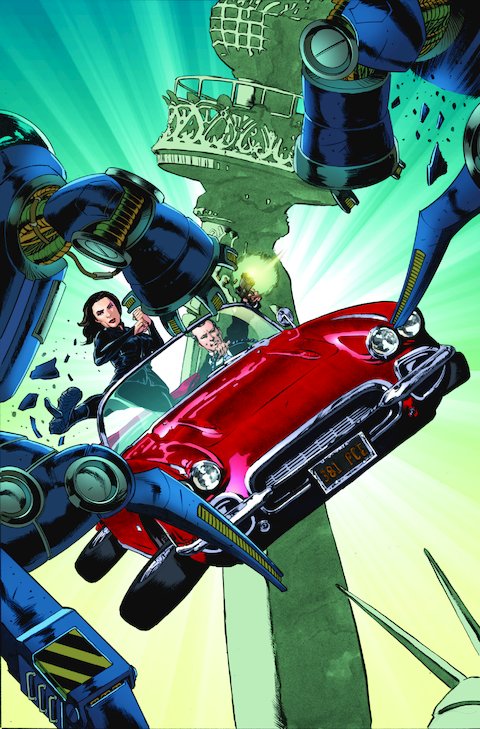 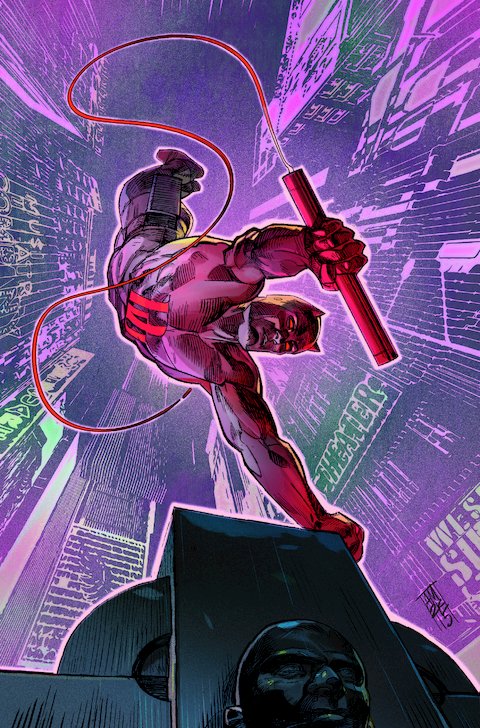 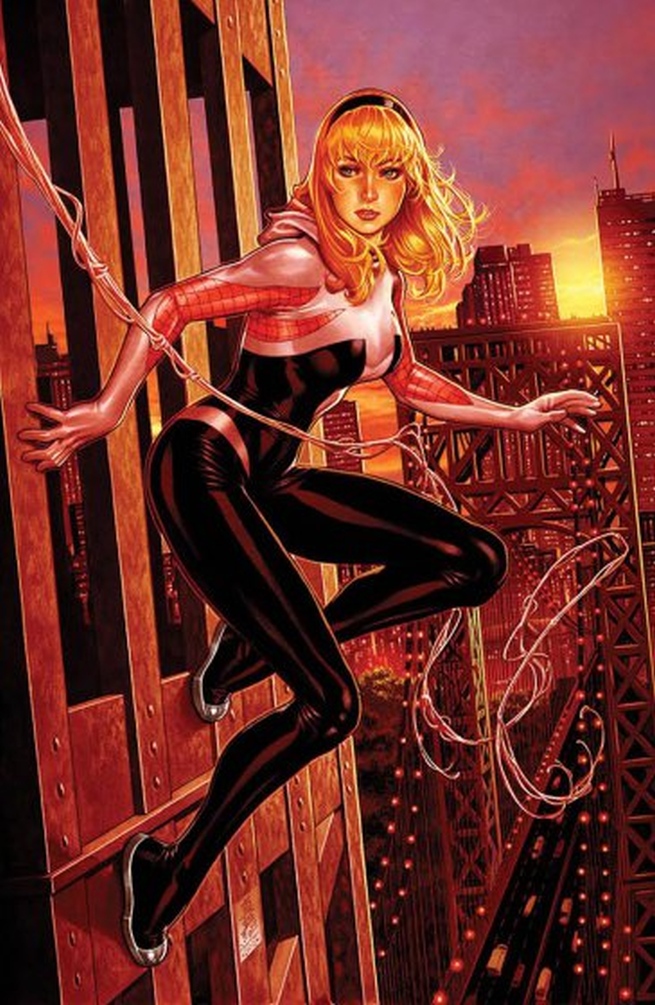 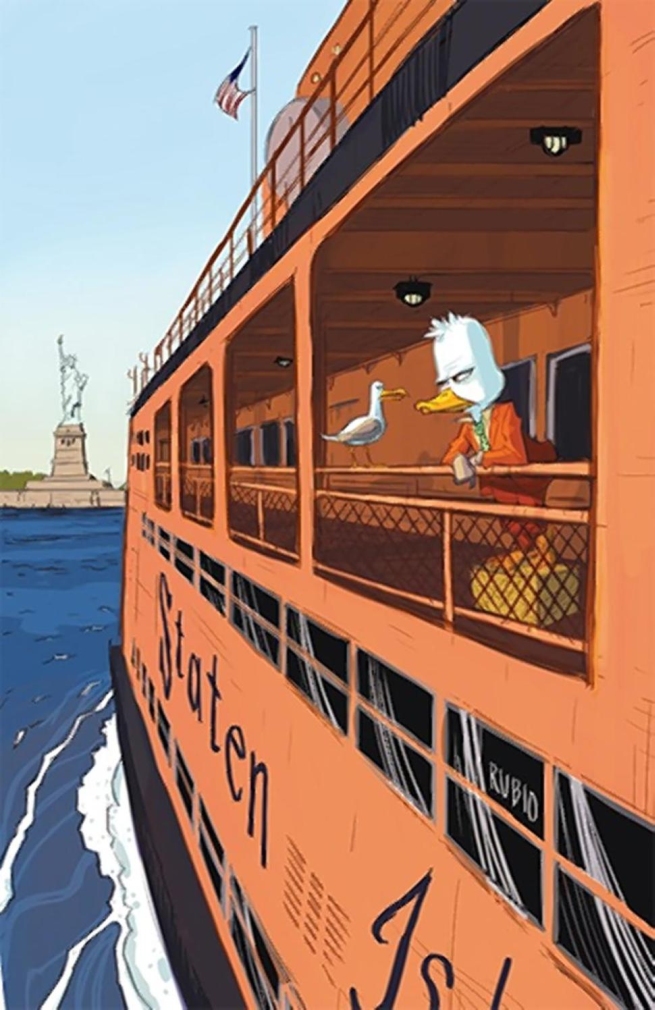 Howard the Duck, surly as ever aboard the Staten Island Ferry. This looks like a parody of 1988’s “Working Girl”