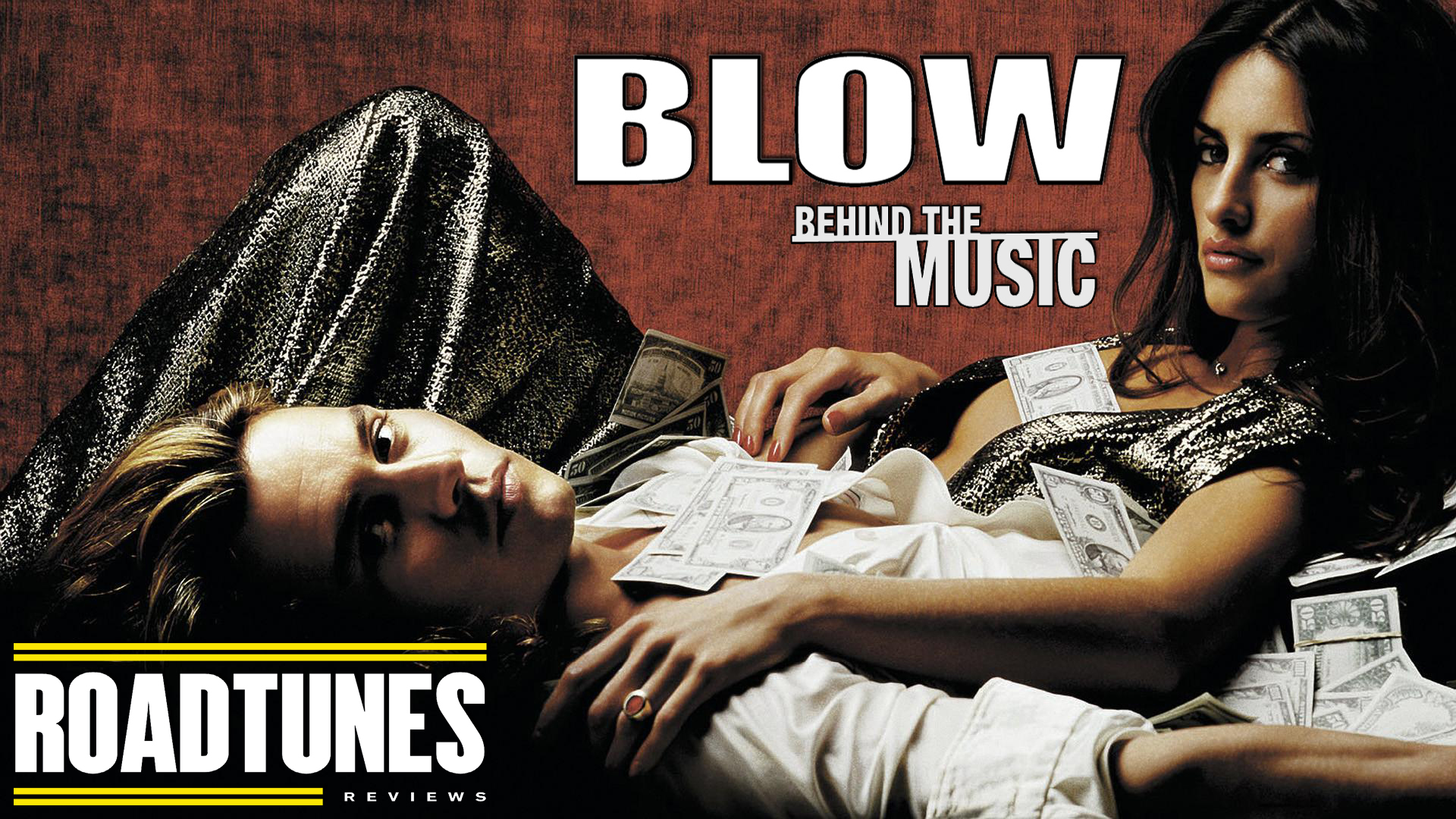 In 2003, during my junior year of college, I took an elective course just to fill out my credit load. It was one of those health courses teaching the dangers of alcohol and drugs. Apart from the early-20’s burnouts in the class, there two takeaways I remember from that class: When they showed us the 2000 film Traffic and when they showed us the 2001 movie Blow.

Days later, I bought both films on DVD from SunCoast video (and the blu-rays over a decade later). I enjoyed the style, acting, and stories, especially in the latter film. The historical accuracy and references made to it in hip-hop songs also added more interest from me, as did its soundtrack. It’s certainly a sign-of-the-times soundtrack, with meaningful songs from the late 1950s to the early 1980s. Though Road Tunes Reviews and I usually dissect these movie soundtracks as a two-man team, we called in a third man this time. My friend Joey Bonczkowski is a fellow movie/TV buff and, though he isn’t a fat woman at an all-you-can-eat buffet, he proved that he still can bring a lot to the table. Adding him as the first-ever guest on the podcast proved fruitful as we learned something from each other.