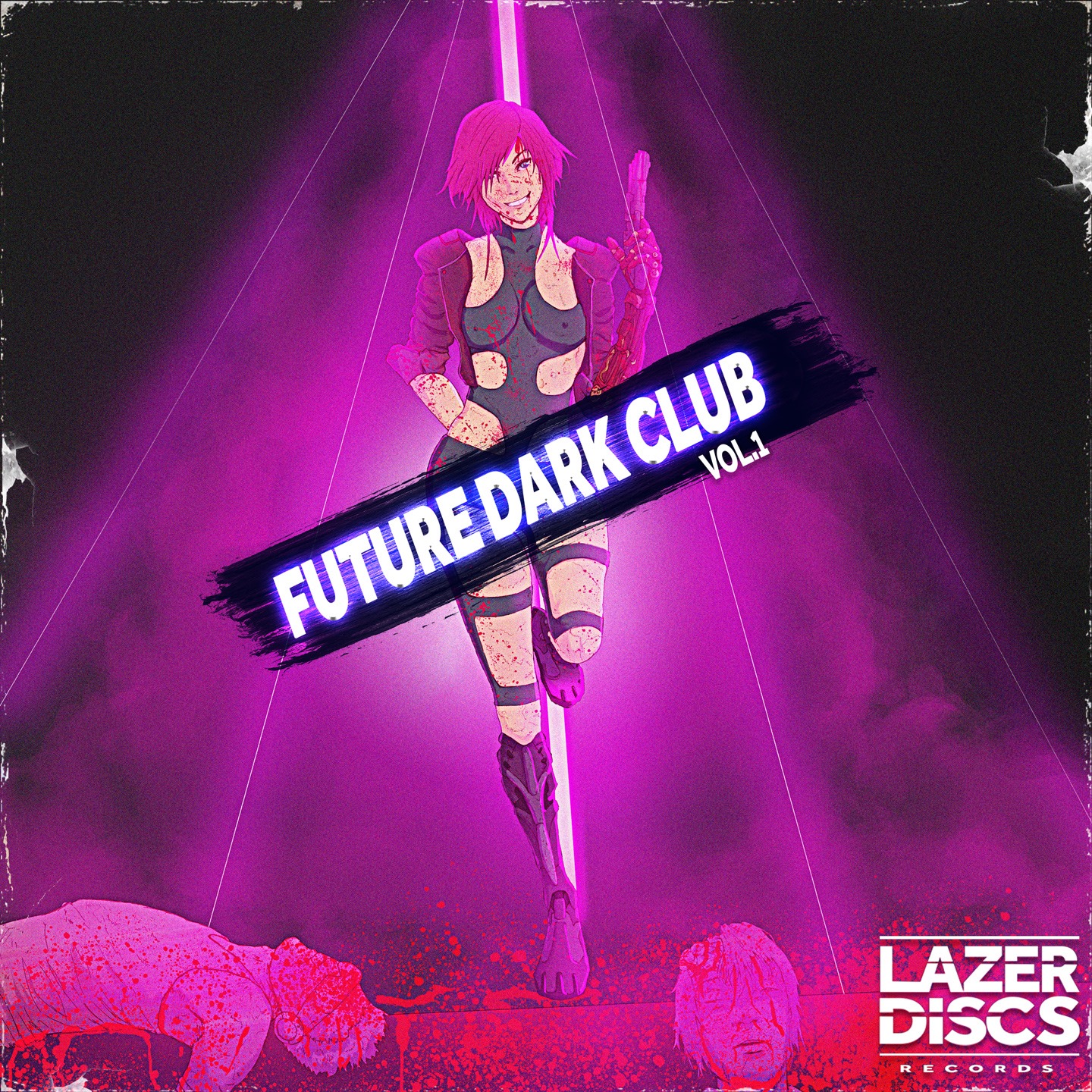 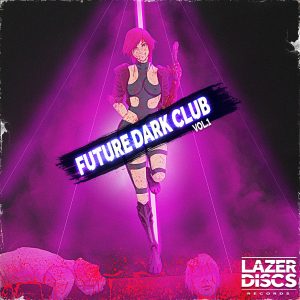 When I hear synths, I think of 1980’s pop music. Specifically, I think of mass media with film-noir elements that use synths as part of the story. Beverly Hills Cop (1984) and the Miami Vice television series are a couple of noteworthy examples of this. When I reviewed Selection, Vol. 1, I posited that it was homage to the synths of yesteryear. Drive Radio has made a name for itself by broadcasting synth music and its several subgenres (including Dreamwave, Outrun, 80’s retro electro, dark synth, and Disco). Their latest, though not yet released, compilation is marked by its copious moody sounds and tribute to dark synth culture. Titled “Future Dark Club, Vol. 1”, its contributors have created tracks that are appropriately dark which only add to the sonic depth and richness.

Lazerhawk, Arcade High, Nightcrawler, Dance with the Dead, Ludrium, Alex, Toutant, Speed Machine, Meteor, Miami Beach Force, Tonebox, and Niky Nine are the synth artists contributing to the album. Employing guitars and sampled movie dialogue in addition to dark and heavy synthesizers, most tracks have a sonic countenance that’s pretty foreboding. Even the song titles share this characteristic. The album opener, “Haunted City” by the Miami Beach Force, builds its aural crescendo until forty seconds-in when the drums drop. Dance With The Dead’s “The Man Who Made a Monster” starts with a frantic drum pattern/fill before the synths kick in, which reminded me of the ones used in “Separate Ways (Worlds Apart)” by Journey. There’s even an omnious laughing sample thrown in near the end for good measure. The only track that’s danceable and decidedly not dark is “Punkfunk” by Alex. It has a bouncy electro-funk vibe that would fit perfectly at a rave or night club.

Ending with Ludrium’s “Trial by Fire”, the synths on that one make me envision the final boss on a video game and how this would be its backdrop. The guitar solo adds to its pulsing tension as well. The album has not yet been released, but it’s available for pre-order and preview in the embedded link below. My advice? If you’re a synth lover, then cop it. If you’re a movie buff with a predilection for 80’s nostalgia, then cop it. Sometimes, a wordless sonic narrative with an interesting cohesive sound is all it takes to soothe the mind and zone out.