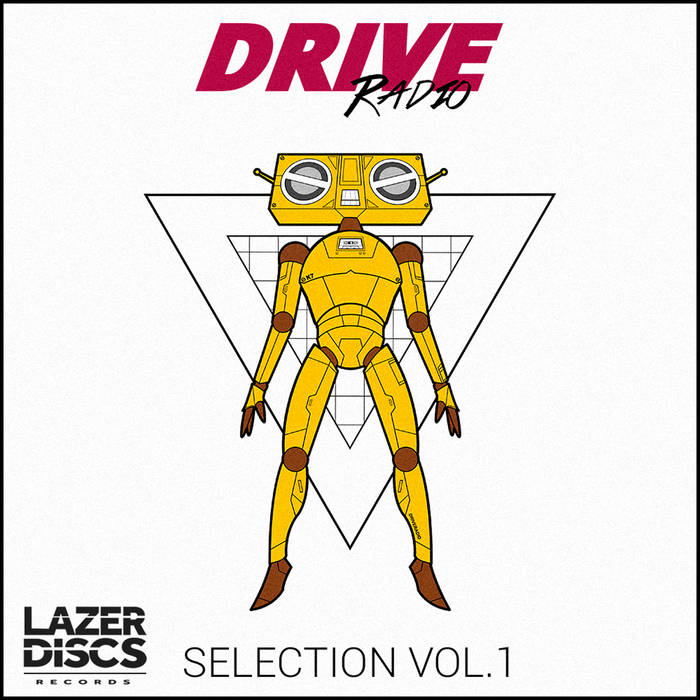 When you ask the average person what kind of music they like, the typical response that you get nowadays is, “I like everything“. Personally, that kind of response has evolved from its popular forbear which, in my adolescence, was “I like everything, except for country“. But the one thing that both responses have in common is that they explain “everything” about a person’s musical tastes without really explaining anything. Speaking for myself, I’m a die-hard hip-hop fan and my writing on music in the last 10 years has reflected this. However, and again I’m speaking just for myself, I’m a fan of a myriad of other genres and musicians, past and present. When I exercise, my iPod playlist consists of songs from aggressive metal/hard rock groups like Chevelle, Slipknot, Godsmack, et. al. When AAGG’s Troy-Jeffrey Allen recommended that I listen to the Daft Punk-helmed soundtrack to 2010’s TRON: Legacy, that was a sensible suggestion given our shared eclecticism and his predilection for movie scores/soundtracks.

After listening to the majority of the tracks, I went to Best Buy and bought the soundtrack. What they did with synthesizers and other musical instruments was amazing. The listening experience was akin to synesthesia, translating each musical note and nuance to a visual display and narrative of the film in my mind. Just as progressive rock in the 1970s demonstrated that music can be used to tell a story, so can other genres, including electronic synths. The good folks at Drive Radio, with their coverage of synthwave music and entertainment news, have a keen awareness of this. 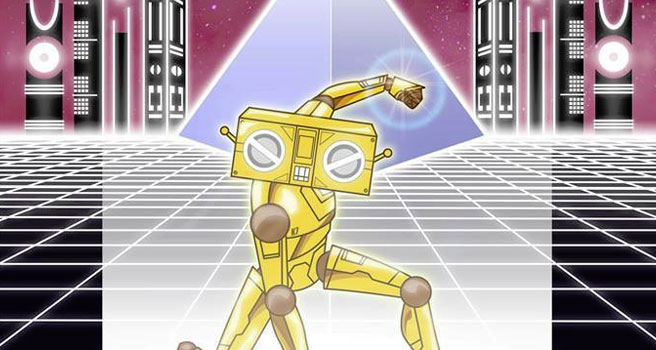 With the release of “Selection Volume 1”, Drive Radio has assembled a compilation of tracks from various electronic-based artists, including Waveshaper, Robert Parker, Niky Nine, and others. There’s not necessarily a theme for the compilation beyond genre, but I suppose a listener can extrapolate otherwise. The first track is “Showdown” by Waveshaper and it contains sounds and arrangements that build up as one is in motion. It’s kind of reminiscent of Vince DiCola’s soundtrack work in the mid-1980s for films like Rocky IV (1985) and The Transformers: The Movie (1986). Actually, come to think of it, several tracks on here are reminiscent of him.

One exception would be “Black Ice” by Volt Age (feat. Jakob Betke). That’s not the kind of synth music I’d imagine would be used for a training montage. It’s actually danceable with live electric guitars thrown in. “The Equalizer (Not Alone)” by The Midnight is one of the few tracks to include a vocal sample, and one with an ethereal quality at that. The echoing synths make me think of 80s movies where synths were prevalent, like something that would serve as the backdrop to a long drive on an abandoned highway late in the night. The one track with the least intensity is “Space Station” by Lazerhawk. It moves too slow and feels like something I’d hear during a roster intro at an NBA game.


Movie dialogue samples, piano keys, guitars, and many interesting sonic turns make up “Night Rain” by Phaserland. Things pick up further with “Race to Paris” by Robert Parker, building to a crescendo until two songs, the guitar heavy “Snapped” by Dance With The Dead and Ludrium’s “Starlight Desire”, close out the album. Overall, “Selection Volume 1” is good sonically, but lacks a cohesive theme. Some might say that the compilation is thematically in-tune with the “Drive” part of Drive Radio, and that’s understandable. Others might say that it’s a love-letter to synth culture from the 80s. Either way, both assessments would be appropriate.