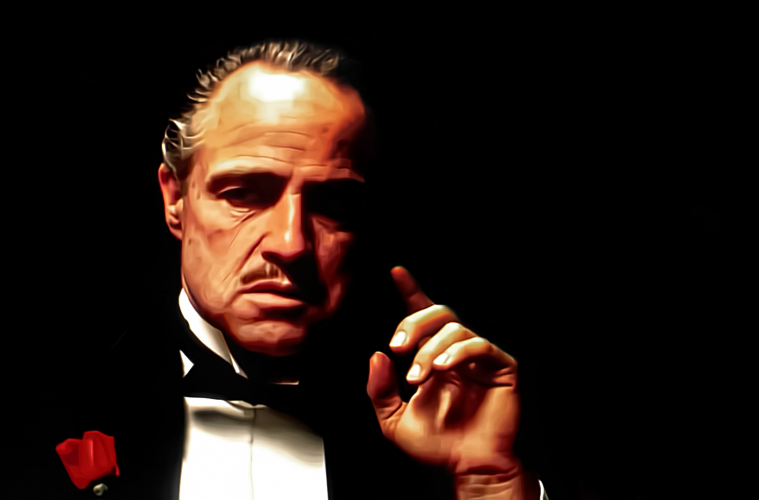 Every man I know who’s a movie buff has a collection. I have one as well. Like me, their tastes vary. But the one constant in all of our collections is “The Godfather” trilogy. The first two films are classic and I’ve come to believe that viewing the trilogy is something of a…sacred, male rite-of-passage. It’s like, “You’re not fully complete until you’ve seen this!“. Recently, HBO announced that they’ll be airing a never-before-seen seven-hour edit of “The Godfather”. 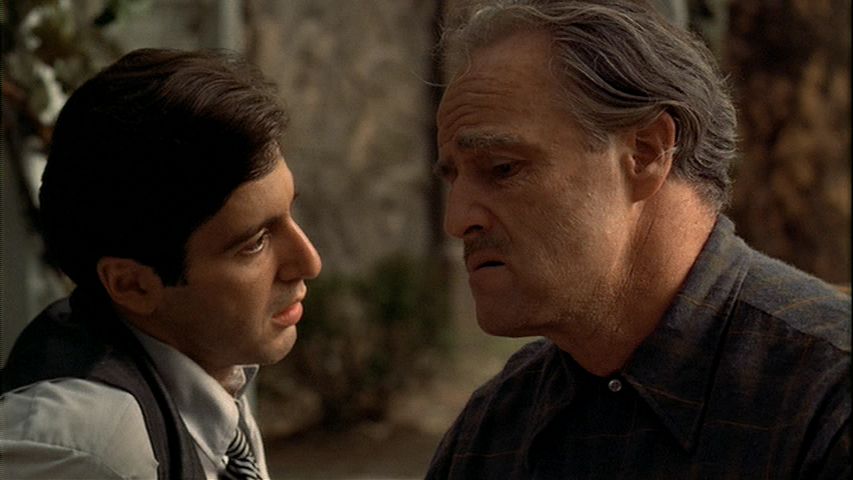 In 1977, it was NBC who originally aired a near-eight hour version of series entitled “The Godfather Saga”. A chronological re-editing of the first two films, it was made with the approval of director Francis Ford Coppola. However, it was edited for violence and came with long commercial breaks. In addition, the whole saga was aired over the course of four nights. Thankfully, HBO has now gotten a hold of it and restored the violence and footage that was cut from the theatrical versions. Renamed “The Godfather Epic”, it’s available on HBO Now and will re-air on HBO on January 23rd. “The Godfather Part III” is not included, which is understandable given its inferior quality in comparison to the pop-cultural icons that are the first two.